After Hedda Hopper and Walter Winchell, but before Entertainment Tonight and TMZ.com, there was Rona Barrett, the pint-sized gossip columnist with the sky-high hair who ruled Hollywood with a slew of syndicated newspaper columns and eponymous celebrity magazines. At the height of her game in the ‘70s and ‘80s, she became a television staple, appearing almost daily on ABC news affiliates nationwide and eventually Good Morning America to dish on celebrities like no one had ever done before on broadcast news.

Barrett is credited as starting television’s love affair with deep-dive and very personal celebrity interviews, even before Barbra Walters, who launched her first pre-Oscars special in 1981 and went on to do nearly 40 more. Barrett’s first hourlong special for CBS in 1974 featured a one-on-one with Cher, famously conducted in the singer’s bed, followed by a second special with Burt Reynolds, James Caan, Michael Caine and Elliott Gould that began with a warning from the network that “due to mature themes, viewer discretion is advised.” This is because Barrett asked — and got answers — about the topic of losing their virginity. A 22-year-old Tom Cruise was shocked when Barrett, in 1984, not only knew about but also grilled him on his younger self’s flirtation with becoming a priest. She had her fair share of enemies, including Frank Sinatra, who regularly insulted her looks during his concerts.

Despite her fame and fortune, Barrett’s drive to get the scoops began to fade. In 1991, after a more than 30-year run in Hollywood, Barrett, now 81, left the business and relocated to the Santa Barbara area, where she runs the Rona Barrett Foundation, an advocacy group for underserved senior citizens (ronabarrettfoundation.org). On the eve of the 2018 Oscars, Barrett spills about her so-called feud with Walters, the time an angry Ryan O’Neal sent her a live tarantula, and the Oscars at which Dustin Hoffman jumped in her lap.

What was your first time at the Oscars like?

I was living in L.A. with Michael Landon when his then-wife, Dodie, said to me, “You’re going to go to the Oscars this year.” I said, “I don’t belong there.” I was writing for the movie magazines, but didn’t even have my syndicated newspaper column yet. This is going back to 1958. She called up [actor] Ben Cooper and she got him to escort me to the Oscars for the first time. His seats were way up in the balcony. I just remember looking down and seeing everybody that I used to see up on the screen. It was a glorious feeling to know I was breathing the air that these people were breathing, thinking they were our kings and queens.

But then years later, of course, you were reporting from the Oscars.

I was the first person to ever bring a camera into the Oscars. I remember [Academy Awards producer and Academy president] Howard Koch saying, “What are you doing here with a camera?” I said, “I work for ABC, Howard. What do you mean?” I did my reports in the radio room. Back at the station, it was like I’d come home with an Oscar because nobody had ever seen anything like this. 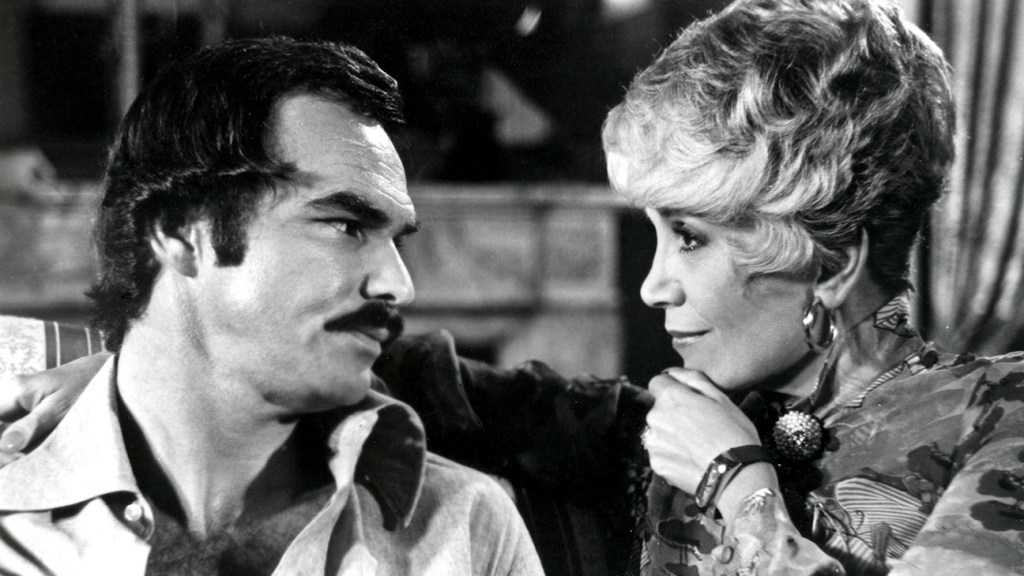 You also were the first journalist to have a pre-Oscar special on television, in the late ‘60s.

I wanted to show people who had been nominated, who they were and what roles did they play that they got an Oscar nomination for. We took all the 10 major categories and interviewed everybody.

When you were at ABC in the ‘70s, the network hired Barbara Walters [ABC poached her from NBC for an unprecedented $1 million a year] and she started to do celebrity interviews, too. Were the feud rumors between the two you true?

I never had a problem with Barbara. When she came along to ABC, [ABC’s president of entertainment] Lew Erlicht said, “All of her political specials aren’t doing anything.” He said to her, “Why don’t you take a look at what Rona Barrett is doing?” Even though Lew and I became very, very good friends and his wife is one of my best friends in life, that was very hurtful.

Did they just take it from you and say, “Barbara’s doing it now”? 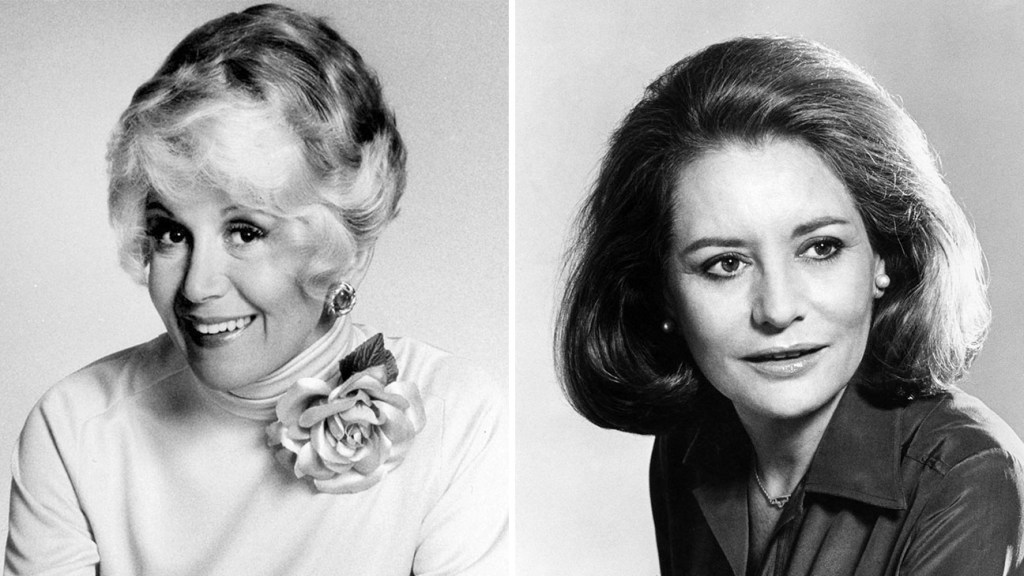 "They Got the Wrong Envelope!": The Oral History of Oscar's Epic Best Picture Fiasco

Ryan O’Neal once sent you a tarantula because he didn’t like something you reported, but there’s a photo of the two of you together at the Oscars in 1971. Had you made up by then?

Yes, Ryan O’Neal sent me a tarantula, but when I wanted to interview him for getting an Oscar nomination for Love Story, he was shocked. I told him what he did [with the tarantula] was terrible but his acting was terrific and therefore I wanted him for our Oscar special.

Tell me about the time Dustin Hoffman jumped in your lap at the Oscars.

It was the night when he won for Kramer vs. Kramer. I had previously done a review of the film and said the film was a larger version of TV subjects we had already seen, but the performance of Dustin Hoffman was outstanding.  When Dustin got to the stage [in the Oscar press room], I was sitting with my camera people down front. When he saw me, he jumped off the stage and into my lap. All the news people were laughing as was I. He looked at me and said, “So you think my movie was nothing more than a TV show?”

Editor’s note: This interview has been condensed and edited for length and clarity. 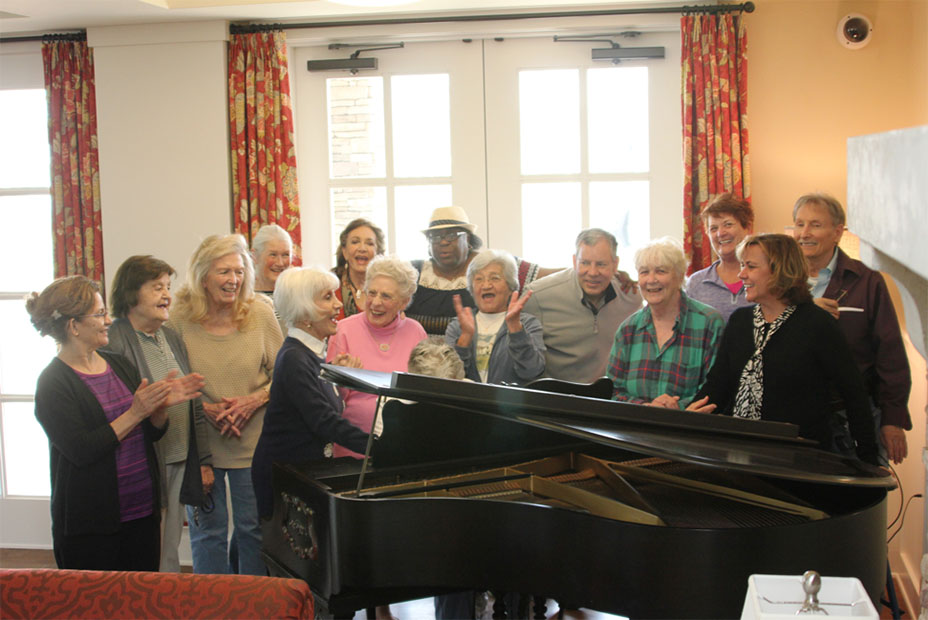