A Wrinkle in Time — Disney’s futuristic fantasy thriller that made $33.3 million during this weekend’s opening — is a film that packs a visual punch. Tapped with the task of shaping and molding the hairstyles of the star-studded cast was mane maven Kim Kimble (whose impressive list of credits includes Beyonce’s Lemonade), who shared how she and director Ava DuVernay collaborated to bring the transformative looks to life.

To start, Kimble prepped for two months, making adjustments even as the film went into production. “We had to color the hair first and then construct the wigs and style them,” Kimble tells The Hollywood Reporter of the time-consuming process.

For Oprah’s character, the blonde Mrs. Which, Kimble reveals that it took five tries until she finally felt she had perfected the hue (using the Kenra Metallic Line). “It’s actually platinum, silver and bronze,” adds Kimble of the color’s point of reference. “She represented minerals from the universe, so that was the inspiration in terms of color … we bleached it and then added silver, beige, gold and platinum colors.”

Similarly, Witherspoon’s hairdo was bleached initially, but in order to get the fiery vibrant intensity, Kimble deposited a semi-permanent red-orange base, combining hair colors from Schwarzkopf and Wella Professionals.

Compared to his castmates, Chris Pine (who plays scientist Mr. Murray) had a simple, slightly unkempt style, though several meetings were held with the wardrobe and makeup departments in order to ensure all elements were cohesive. Kimble cited DuVernay as being an integral piece in the artistry: “She was very hands-on in every detail of the look for sure, and that made it very fun. She was into it as much as I was. She cared.” 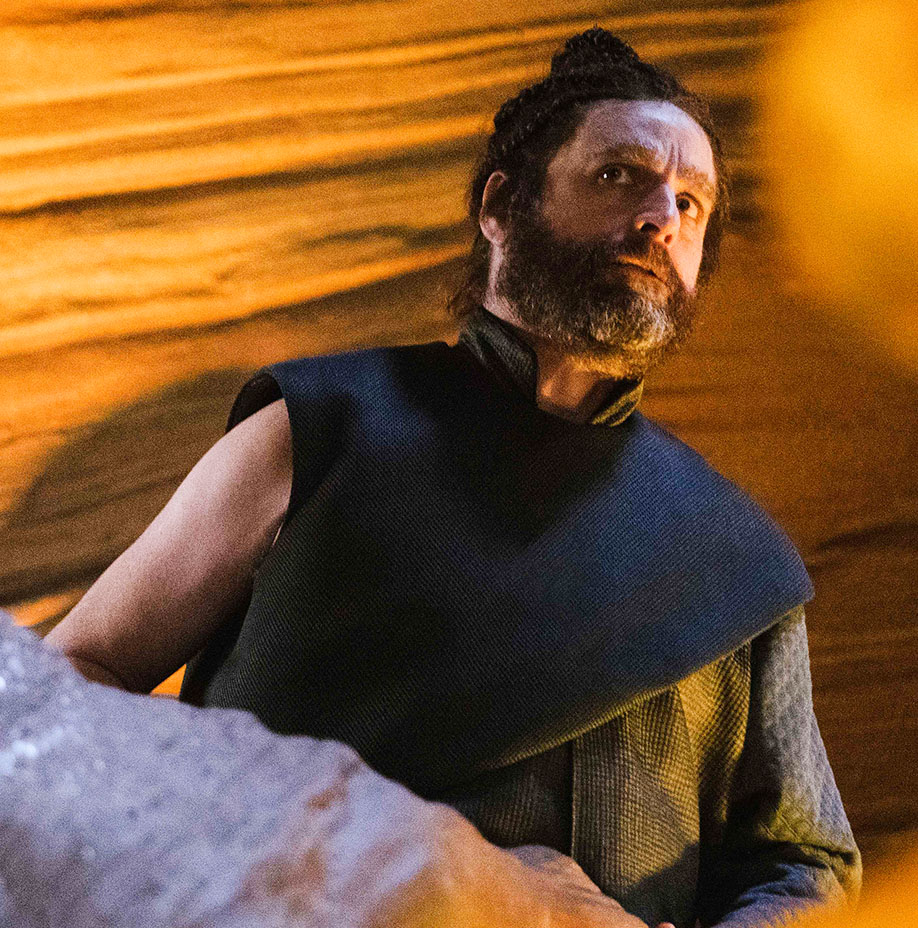 Weaving together the aesthetic, both Mindy Kaling and Zach Galifianakis wear braids throughout the film. Although Kaling maintained her natural hair color, her braids were a bit more intricate and embellished with accessories. “We put a lot of things in her hair that have color,” says Kimble. Galifianakis, on the other hand, sports a familiar 2018 trend, but with a twist. “[His hair] was up in a braided man-bun,” Kimble notes with a chuckle. “It was really cool.”

Liam Payne Admits to Being a Tom Hardy Fan