Diamonds took a backseat to activist pins and ribbons, which dominated as a red-carpet accessory at Sunday night’s 73rd Tony Awards.

On a night when individuality and freedom of expression were celebrated in almost equal measure to the achievements of the 2018-19 Broadway season, Tony Awards attendees were eager to embrace causes close to their hearts via ribbons and pins connected to a variety of causes and organizations. Ashley Park was an early arrival on the red carpet, pairing a rainbow pride pin with her yellow silk strapless gown, while Bryan Cranston, Tony winner Rachel Chavkin and Brandon Uranowitz were among those who sported blue ACLU ribbons.

Rachel Sussman, co-producer of the Tony-nominated play What the Constitution Means to Me, affixed a Planned Parenthood button to her evening bag. “Abortion is a major topic in What the Constitution Means to Me, so I wanted to be able to represent that tonight, because it feels like an important political moment to take a stand on that issue,” Sussman told The Hollywood Reporter on the red carpet. 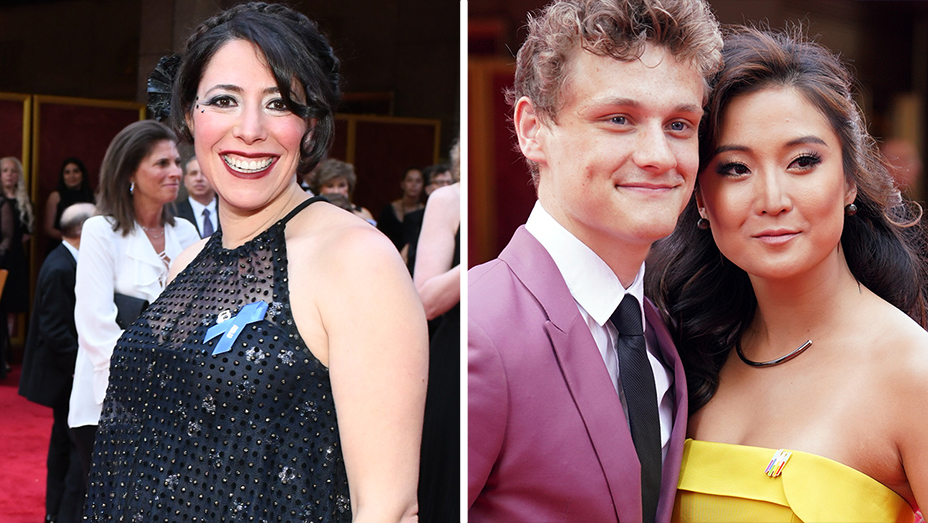 Several guests added the more subtle gold double-P Planned Parenthood pin to their lapels, including legendary playwright Terrence McNally, who was honored with a lifetime achievement award Sunday night, as well as Rachel Hauck, who won for best scenic design for Hadestown, and Todd Sickafoose, who also took home a Tony on Sunday night for best orchestrations for Hadestown. “I’m wearing this Planned Parenthood pin for my mother, who taught me to boycott companies that don’t support women’s rights,” he said backstage after his win. 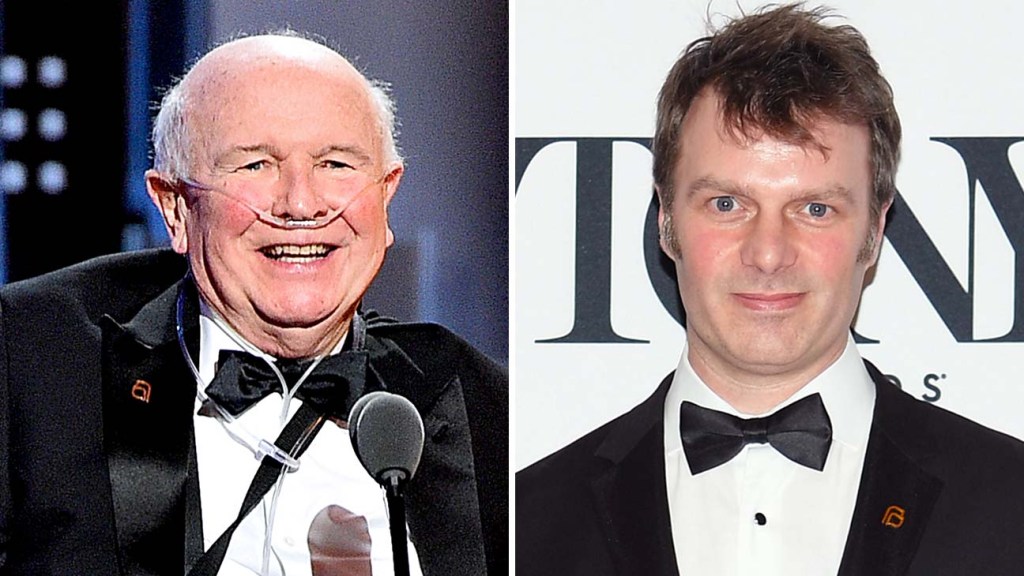 And while she didn’t win a Tony Sunday night, Amber Gray (nominated for best performance by an actress in a featured role in a musical for Hadestown) took home the prize for most passionate activism; the back of her jacket was adorned with an abundance of pins proclaiming support for causes ranging from “ERA YES” to “I Stand With Planned Parenthood.” 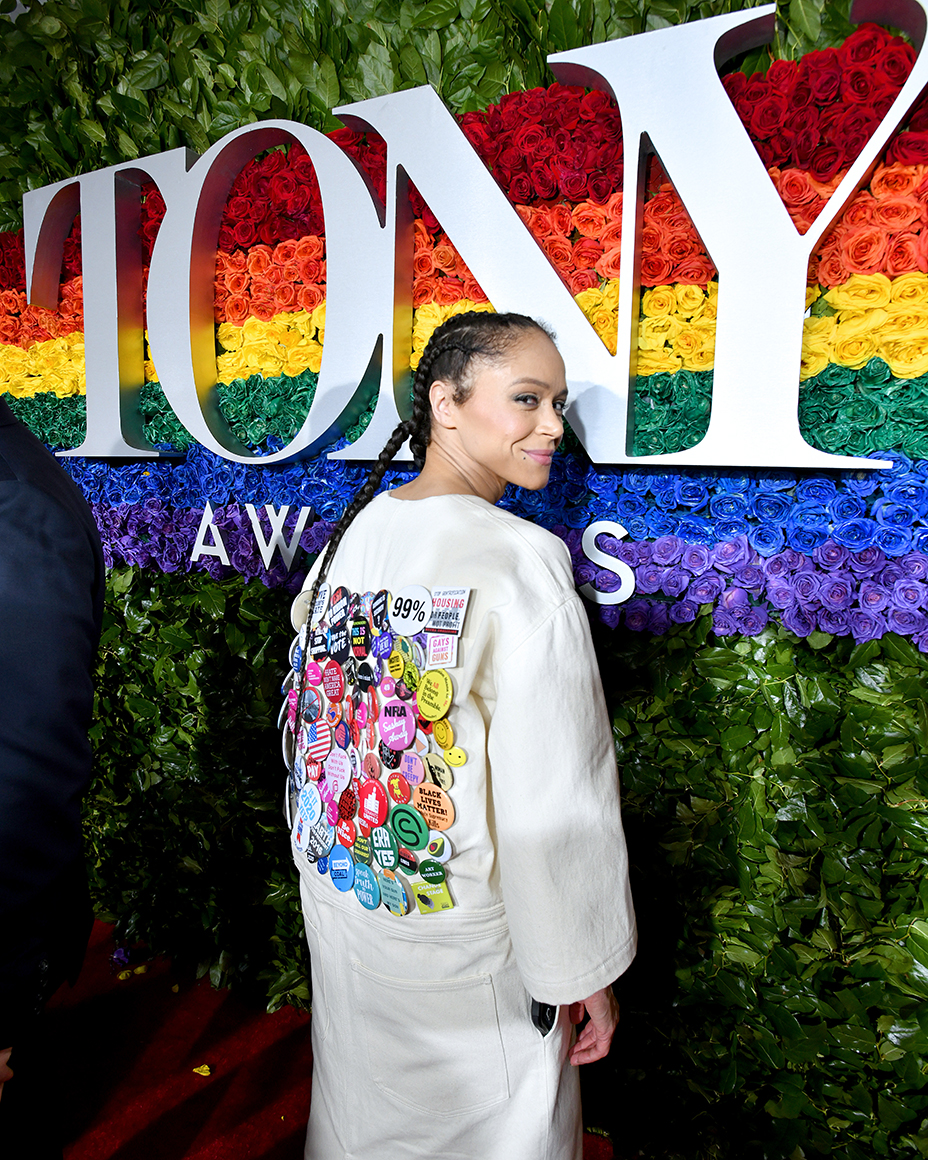