What started last November as Airbnb’s Trips tab has turned into so much more.

A slow rollout of local travel adventures (think a gardening lesson and farm-to-table dinner with Ron “The Gangsta Gardener” Finley in South L.A.) has morphed into a smorgasbord of upscale, city-oriented packages marked by insider access, culminating in today’s debut of a collection of Hollywood-centric Airbnb Experiences.

“Trips expanded Airbnb beyond accommodation and takes the same people-powered approach to the rest of the [journey],” Julian Persaud, global head of operations for Airbnb Experiences, told The Hollywood Reporter exclusively. “This launch includes local-led experiences, driven by the belief that travel should be magical and a visit to Los Angeles should be more than just a stop at the Hollywood sign.” 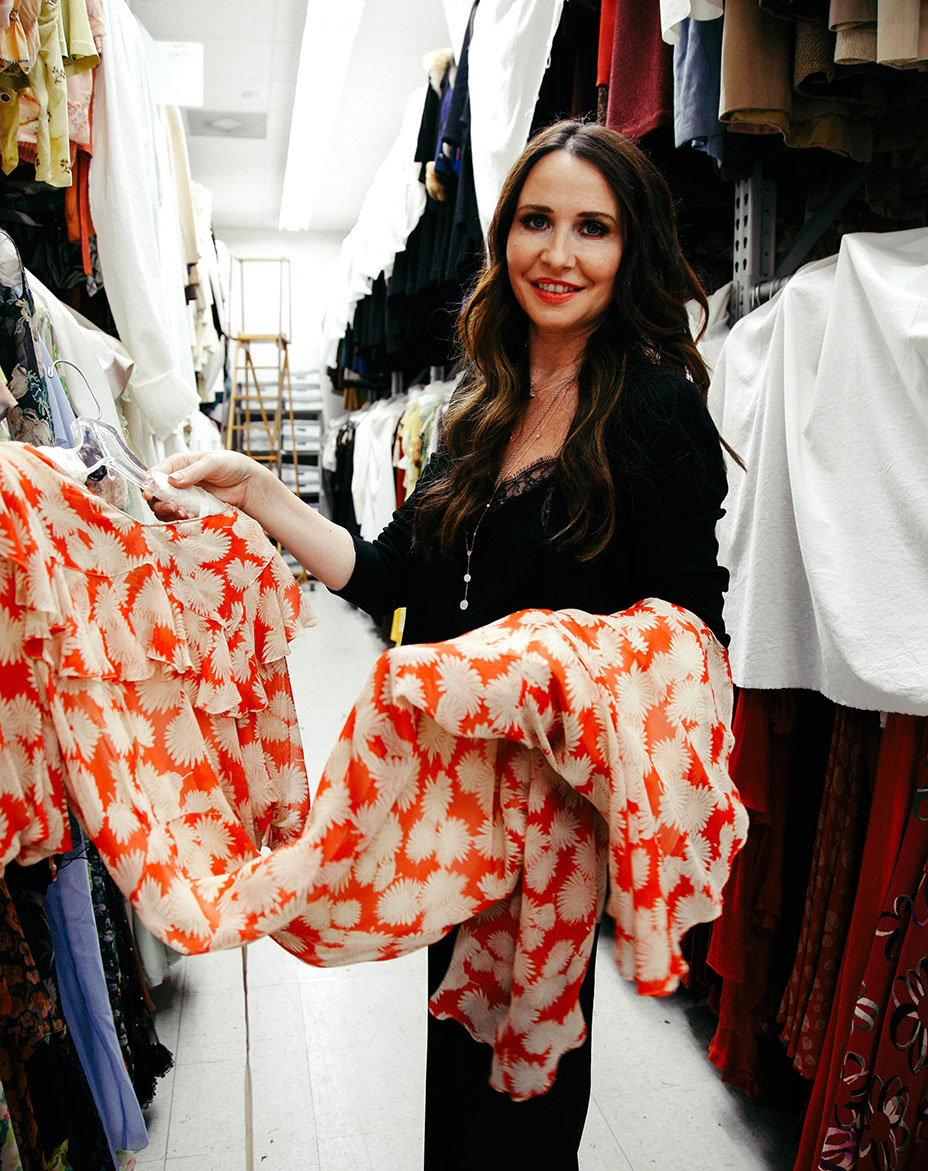 Among the packages is a four-hour, $200 shopping extravaganza on Oct. 23 with Emmy Award-winning costume designer Janie Bryant, known for her work on television series’ Mad Men and Deadwood. Included is a guided tour of the renowned Western Costume Company in North Hollywood, followed by shopping at Unique Vintage in Burbank, with early access to Bryant’s new collaborative line of ‘50s-influenced styles with that store, available to the masses on Sept. 25. Each of the 10 slots includes a $150 voucher at Unique Vintage.

“It’s exciting for me to share a little bit of my day-to-day world with fans and people interested in costume design, giving them an insider’s glimpse of the behind-the-scenes of Hollywood,” said Bryant. “I have used Western Costume as a one-stop shop for all my costume design projects. It is an amazing resource with a great research library, fabric store, supply shop, work rooms and rental houses. Having just launched my own vintage-inspired capsule collection with Unique Vintage, I thought that could be a fun way to top off the experience and make it very personal.”

Another package includes five hours of ballroom dancing instruction from Dancing With The Stars pro dancers (and engaged couple) Sasha Farber and Emma Slater on Nov. 30, complete with costuming and a photo shoot. One hundred percent of the $200 per-person fee will be donated to Children’s Hospital Los Angeles.

And on Oct. 20, Hollywood choreographer Kenny Ortega (the force behind Dirty Dancing, the High School Musical franchise, Madonna’s “Material Girl” music video and Michael Jackson’s Dangerous and HIStory world tours) teaches some of his iconic dance moves to a lucky few for $150 each.

Aside from these limited-capacity, one-time events, Airbnb will offer Experiences packages that are available for purchase year-round, such as hands-on training in aerial photography and videography during a helicopter flight over L.A., a tour of a home sound studio that involves a short film shoot, and a pro’s under-the-radar guide to the city’s greatest comedy acts.