Continue to The Hollywood Reporter SKIP AD
You will be redirected back to your article in seconds
Skip to main content
June 25, 2019 4:55pm

It’s a long way from Florence, Alabama, to Hollywood. Although Florence is just across the Tennessee River from Muscle Shoals and its legendary recording studio (think The Rolling Stones, Elton John, Aretha Franklin), it’s not exactly where you’d think to look for an American fashion designer who is fast becoming a frequent go-to for Tinseltown wardrobing. But Florence is where men’s and women’s fashion designer Billy Reid is based, with the company’s design studio located above an old bookstore. (Reid also has business offices in New York.)

From Daniel Craig in 2012’s Skyfall to Will Smith in the upcoming Ang Lee thriller Gemini Man (scheduled to release on Oct. 11) and Julianne Moore in husband Bart Freundlich’s After The Wedding (due out in August), the Reid brand of “lived-in luxury,” as it’s been described, is increasingly showing up on the big screen. 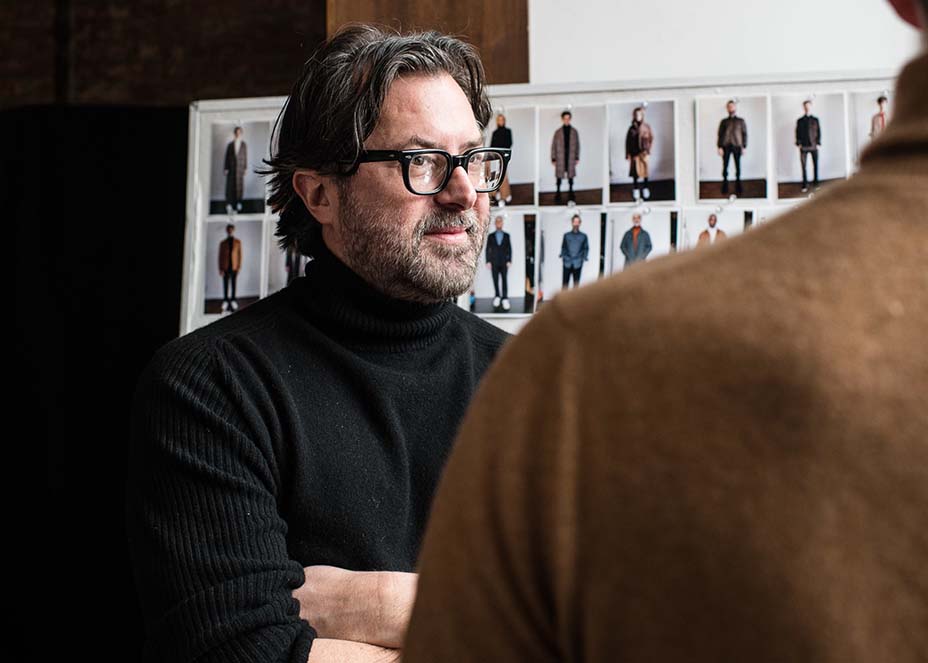 While he has a number of freestanding stores in retail hotspots including New York, Chicago, Nashville and Atlanta (in Los Angeles, the line is carried at Nordstrom, Bloomingdale’s and Neiman Marcus), Reid is more than fine living off the beaten path, as he explained in a recent phone chat with The Hollywood Reporter. While talking, he was driving one of his kids to a Little League game in rural Louisiana, where he’s originally from.

But Reid’s hardly an unknown in the fashion world (with three CFDA awards, he’s tied with the likes of Tom Ford) and his highly atmospheric stores have helped spread the word, as that’s where costumers and talent have often wandered in to first discover his clothes. 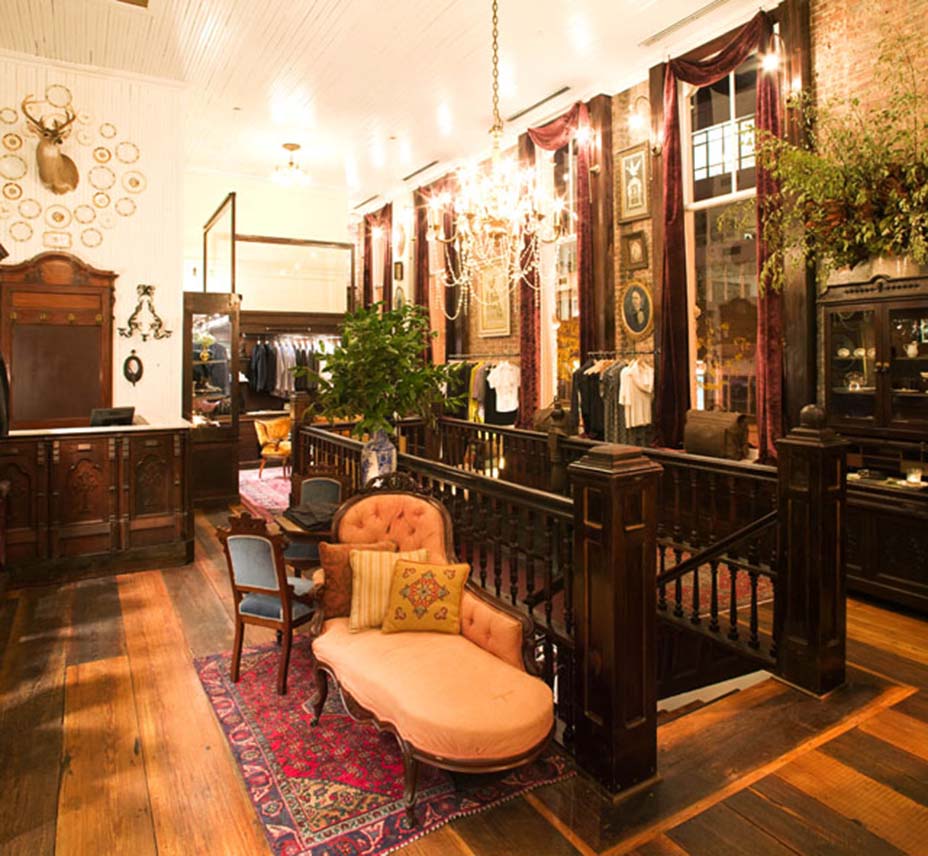 “It’s all happened sort of organically,” says the designer of his movie placements. “I know Will Smith has worn our clothes before and it probably didn’t hurt that he was familiar with [us] so, like some of our past things, it comes from a little bit more of a natural place.”

By email from a location abroad, Gemini Man costume designer Suttirat Larlarb explained why Reid’s styles worked so well: “I find with Billy Reid menswear that there’s a wonderful combination of relaxed, classic Americana with a bit of a Southern touch and a bit of a modern edge—all without being overdone or derivative,” she said. “It has to be a natural fit to the script, mood and character, and in there was a very specific moment in Will Smith’s character’s journey that rang out to me as an opportunity to include a Billy Reid piece.” 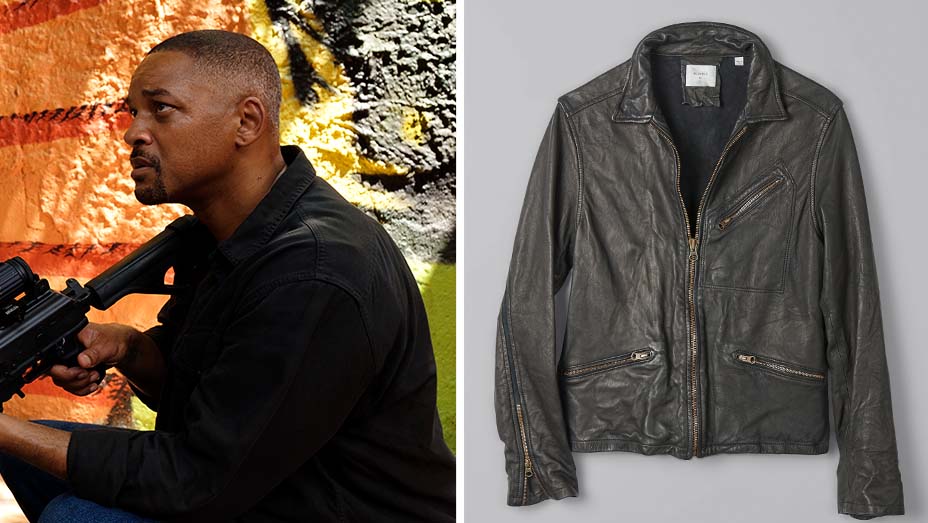 Reid says one of the key Gemini items is a broken-in leather jacket called the Blake, with the leather actually washed to make it feel like someone has had it for years. It is a staple of Reid’s line, which gives him a kick since it’s featured in a sci-fi tale of the future. And if the jacket is not in stores at the moment, it’s only because the movie company bought more than two dozen pieces of the style and it has to be replenished.

Along with costar Billy Crudup, Moore’s character wears various Reid pieces in After the Wedding, including a similarly lived-in leather jacket. And Reid is also working with the costume department of John Lee’s False Positive, starring Justin Theroux, due out next year. 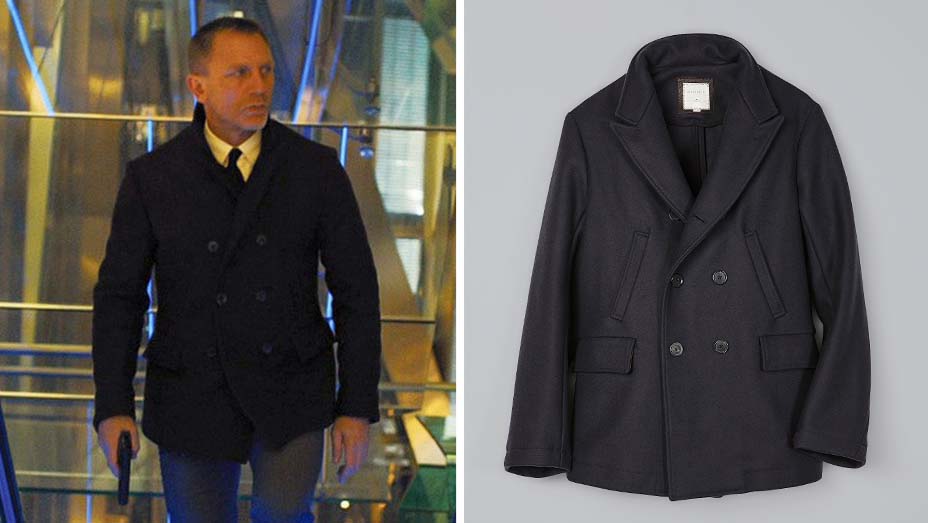 Outerwear seems to be a particular focal point for the on-screen appeal of Reid’s clothes, ever since Daniel Craig first walked into one of Reid’s stores nearly ten years ago and picked out a peacoat that he later specified as part of his James Bond character’s wardrobe in Skyfall. A version of that forever-popular coat is still in Reid’s line as well (it’s even called the “Bond”—though named not for the role but for the street where Reid’s downtown Manhattan shop is located). And word is that some of Reid’s clothing has also been ordered for the 2020 film known at the moment as “Bond 25.”

“As a kid growing up, it seemed like James Bond was the man who could do anything,” Reid muses. “Then Daniel Craig came in and we got a call six months later asking if we had 30 peacoats. It was just one of those random things that happened!”