Since being appointed editor in residence of Helmut Lang in March, Dazed Editor in Chief Isabella Burley hasn’t given much insight into her new role — that is, until now. 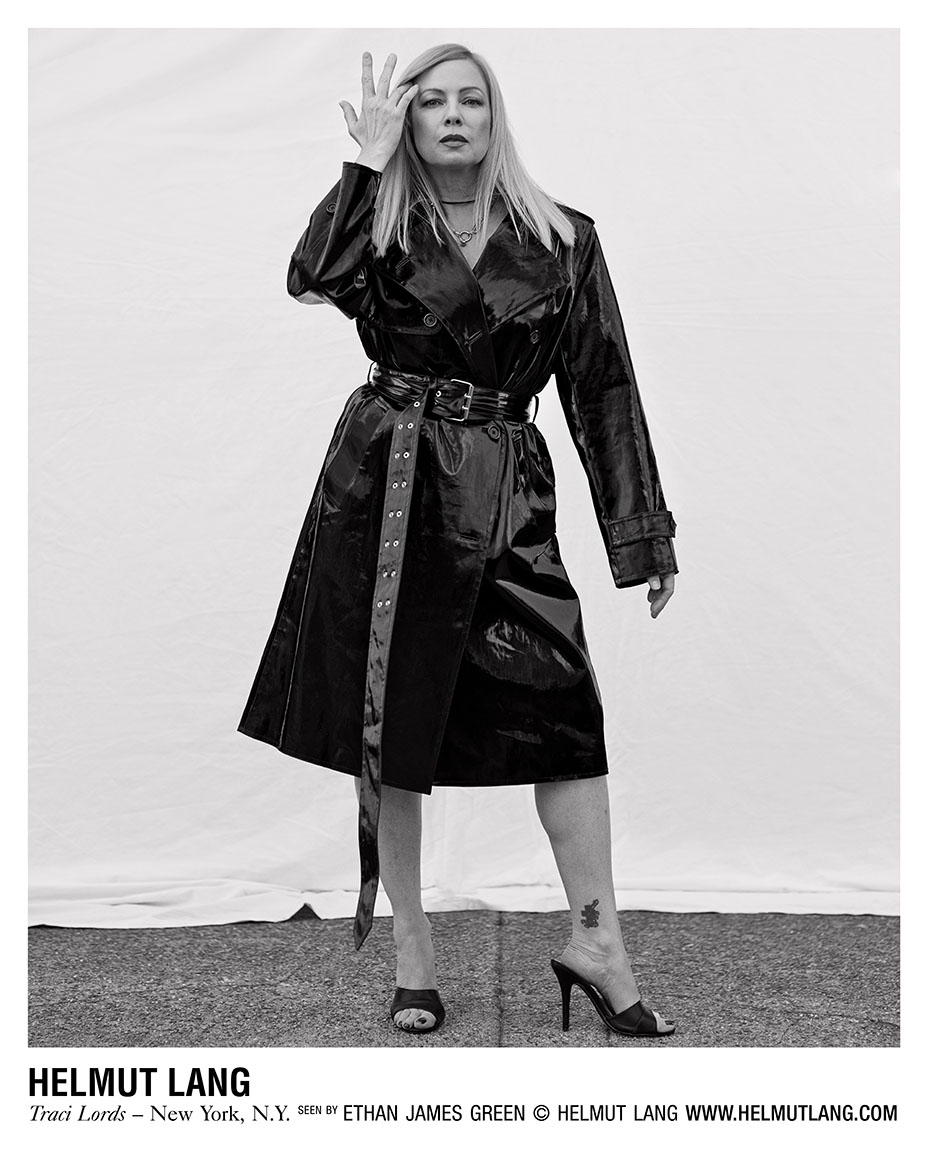 Digging into the label’s archives, the Re-Edition range will offer 15 reissued pieces, including denim, outerwear, accessories and knitwear that will be available in September. Following the “volume 1” drop, additional items will be added every four months to offer “a constantly evolving investigation into the brand’s archive,” according to a release.

Each month will feature three works from the artists, as they reimagine cult artworks as limited-edition posters, tees and special products. Pfeiffer kicks off the series in October. A portion of sales from the series will be donated to a nonprofit of the artist’s or estate’s choice. 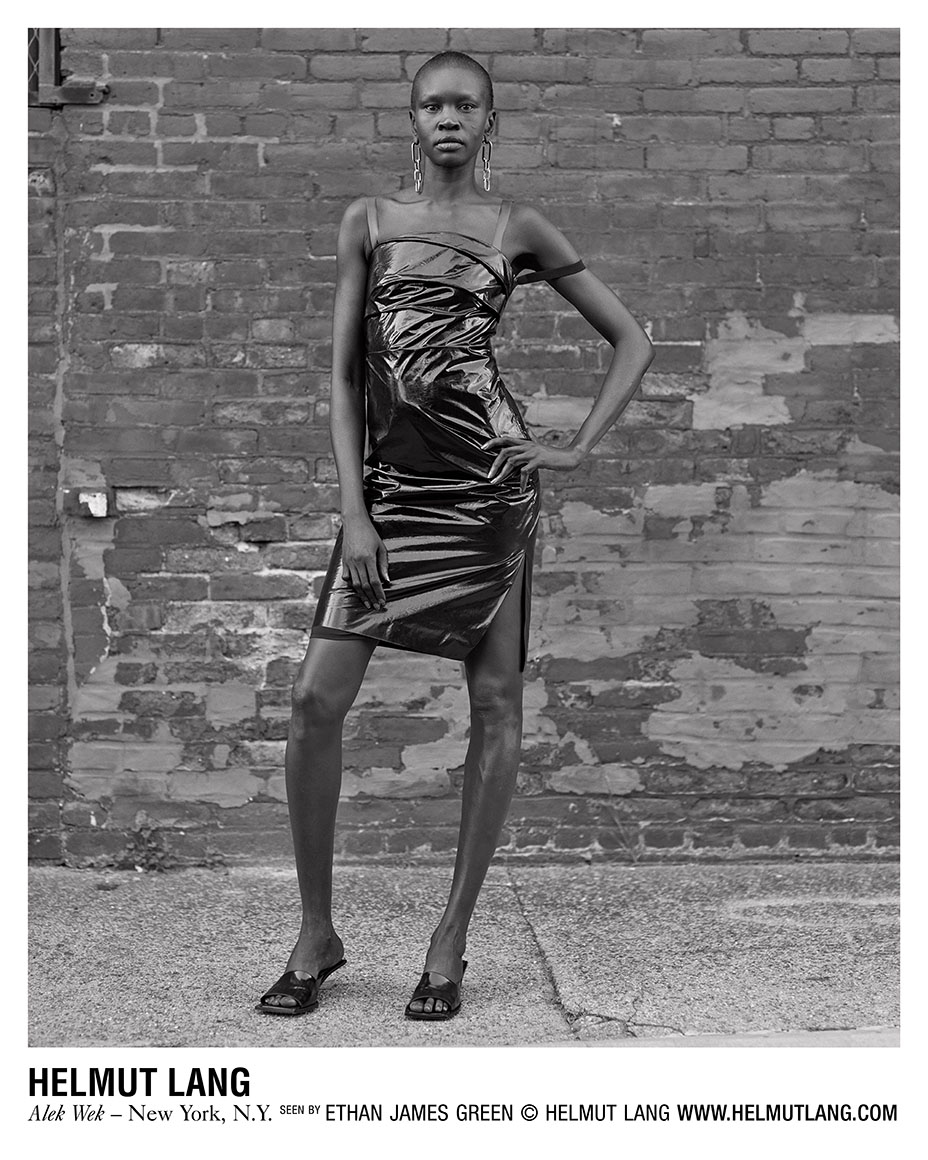 As part of the company’s design residency, Oliver will debut his collection Sept. 11 during New York Fashion Week.

The brand’s popularity rose in the 1980s and ‘90s, thanks to Helmut Lang’s innovative and minimalist street-style creations, including slim suits, denim and high-tech fabric styles. Lang established his label in Paris in 1986 before moving the business to New York in 1997. Always one to disrupt the system, Lang was the first to show his collection via a live broadcast on the Internet. He also presented his collections in New York ahead of his European counterparts, causing designers to follow suit and creating a new schedule for New York Fashion Week. Lang departed his namesake label in 2005 and pursued a career as an artist.

If there ever was a time for Helmut Lang to have a resurgence, it’s now — the ‘90s have never been so alive.