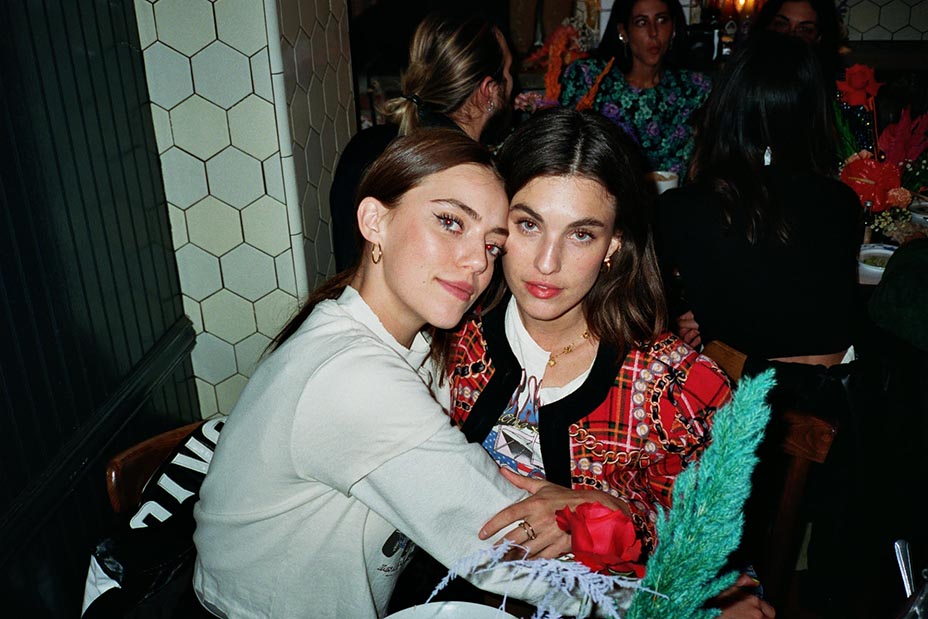 Known for their refashioned vintage Levi’s, Re/Done founders Sean Barron and Jamie Mazur have been reworking and re-appropriating vintage and leading the sustainable fashion trend since 2014  when they launched online with 200 pairs of jeans. They have since expanded into original jeans, sweatshirts and retro T-shirts, all of which are produced within a 15-mile radius of its headquarters, and designed limited edition collections with brands such as Bass Weejuns, Solid & Striped, Hanes and denim-wearing icons like Cindy Crawford. 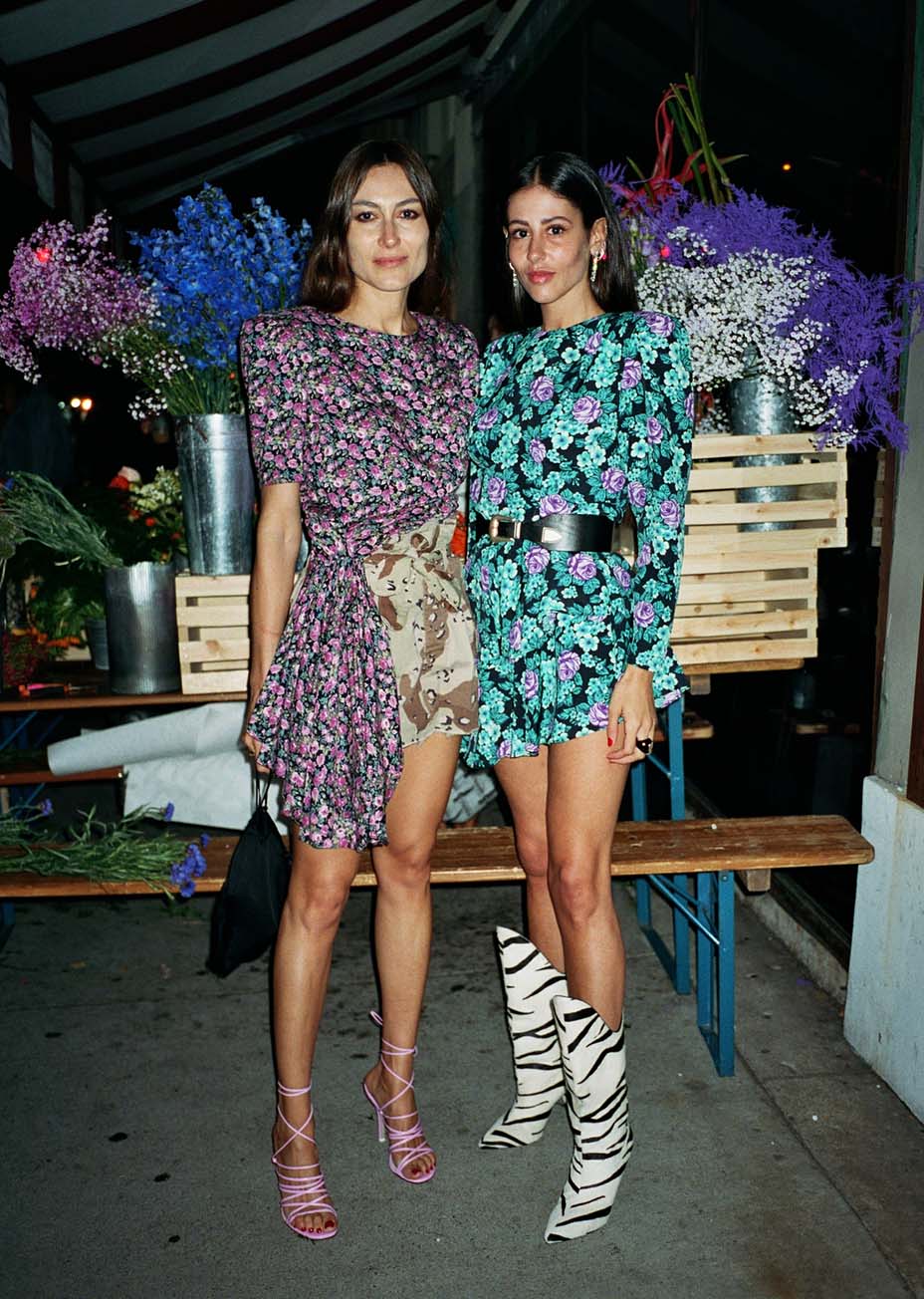 The idea for a collaboration with Milanese-based former street-style stars Ambrosio and Tordini, who launched their specialty couture line The Attico in 2016 (worn by the likes of Margot Robbie, Michelle Williams, Beyonce and Katy Perry), came about at a party Barron threw in Paris. While the houses’ styles could not be more different, their philosophies, it turned out, were very much in line. “We started talking and I fell in love, so we did the typical ‘Let’s do something together’ conversation thinking it would go nowhere,” he says.

Three weeks later, however, Ambrosio and Tordini walked into the Los Angeles Re/Done office and began brainstorming on how they could work together on an L.A.-inspired collection. “We settled on the idea of up-cycling fashion and went scouting the rag warehouses in downtown Los Angeles,” says Barron. “We bought hundreds of these vintage dresses and jeans, which the girls just started cutting up and transforming. It was amazing to watch.”

A blend of the casual SoCal pieces Re/Done has become known for with the glam ’80s-style sequins and, shoulder pads that are Gilda and Giorgia’s calling card resulted in a collection of sexy, yet highly wearable, pieces. “We really tried to meld our two worlds in this collaboration,” says Tordini. “We are evening wear and Re/Done is super casual, so we were really interested in creating something that was in the middle.” 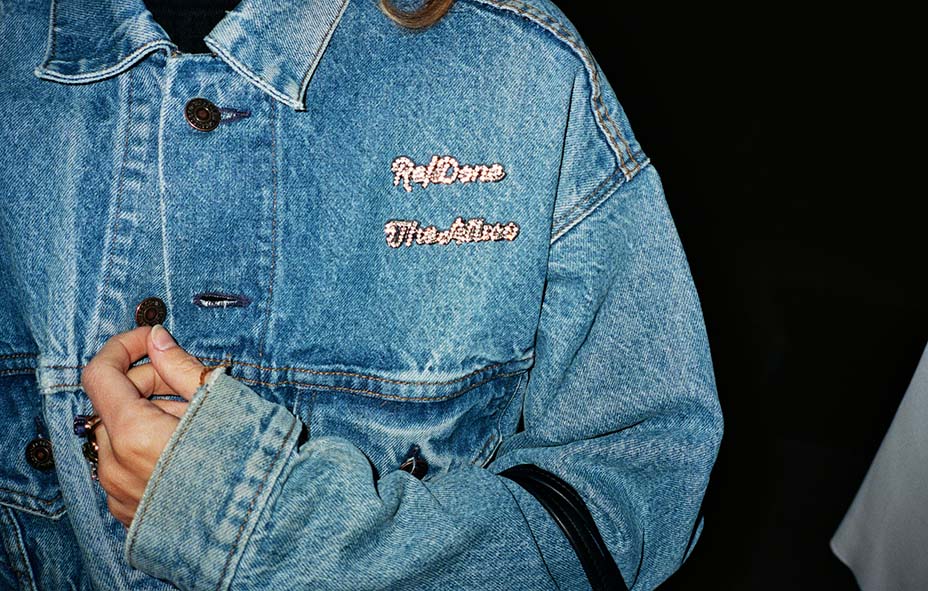 To that end, camo pants have been cinched at the waist and ankles with belts and ties, vintage dresses have been slashed asymmetrically and given trains, and reconstructed vintage Levi’s have been encrusted with Swarovski crystal tiger prints. The dresses, meanwhile, are one-of-a-kind with unique elements such as embroidery, crystals and bows.

“We love Los Angeles and that’s why the collection came so organically,” Tordini says. “We take inspiration from here every season and this collection is very much our version of the style of this city.”