Stacey Bendet, the petite founder and creative director of Alice + Olivia, has always been enamored by stories. When asked about the inspiration for any collection, the 38-year-old will without fail launch into a minutes-long saga, detailing how an obscure book, a trip abroad or a specific moment in history played into her bright, feminine, tailored-preppy aesthetic.

However, for her spring 2018 collection, Bendet was not inspired by just one story, but rather, a collection of storytellers: the eclectic bohemian artist residents of Manhattan’s Chelsea Hotel. Built in the 1880s, the 400-room Chelsea Hotel rose to infamy during the latter half of the 20th century, known for its arty denizens, many of whom would trade their works for rent.

Bendet, who married Eric Eisner, son of Disney magnate Michael Eisner, in 2008, decided that with such an ambitious foundation, she needed an equally ambitious presentation format. She has a reputation as the queen of Instagrammable installations to uphold, after all.

Her vision was to create several “rooms,” each displaying work by a real artist (Bendet’s past presentations have also included live artists at work, sometimes drawing nude bodies, other times using nude bodies as a canvas), each of whom was given the autonomy to decorate it as they saw fit. 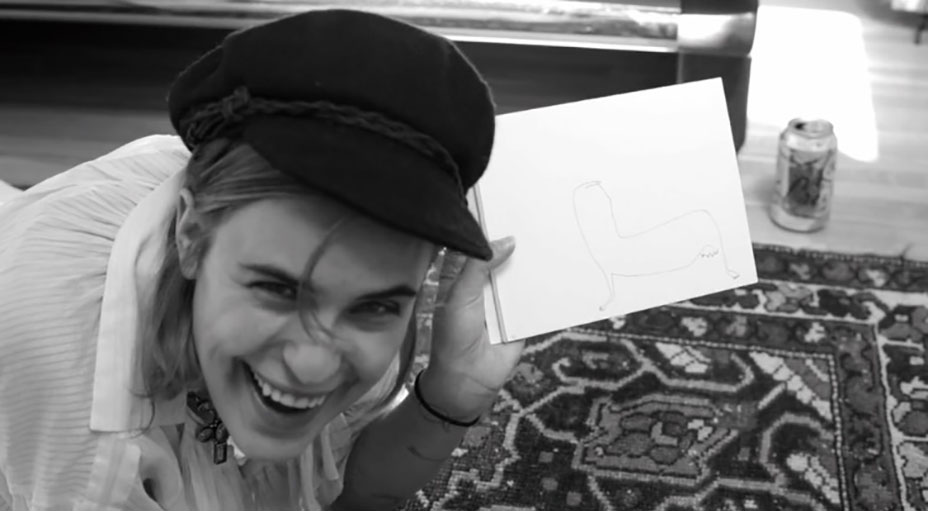 Girls‘ Jemima Kirke — who recently made a cameo in Zayn’s latest music video — as well as Tallulah and Scout Willis, daughters of Demi Moore and Bruce Willis, are among the talent recruited by Bendet to lend their work to the space. Kirke, who has often spoken about her humble beginnings as a painter before she began acting in Lena Dunham’s projects as a favor for her friend, contributed paintings for the “lobby,” while Tallulah contributed to the work in the “dinette.”

“When I first thought about what my room could look like I knew I didn’t want to make it overbearing, but rather I would emerge in little details all around,” said Tallulah. “I wanted to create a consistency of palette and line and simplicity which is all congruent with the art I make as well as give a clean background for the clothing to be rightfully illuminated. I envision a room where my creatures could check in, as well as their fans.” 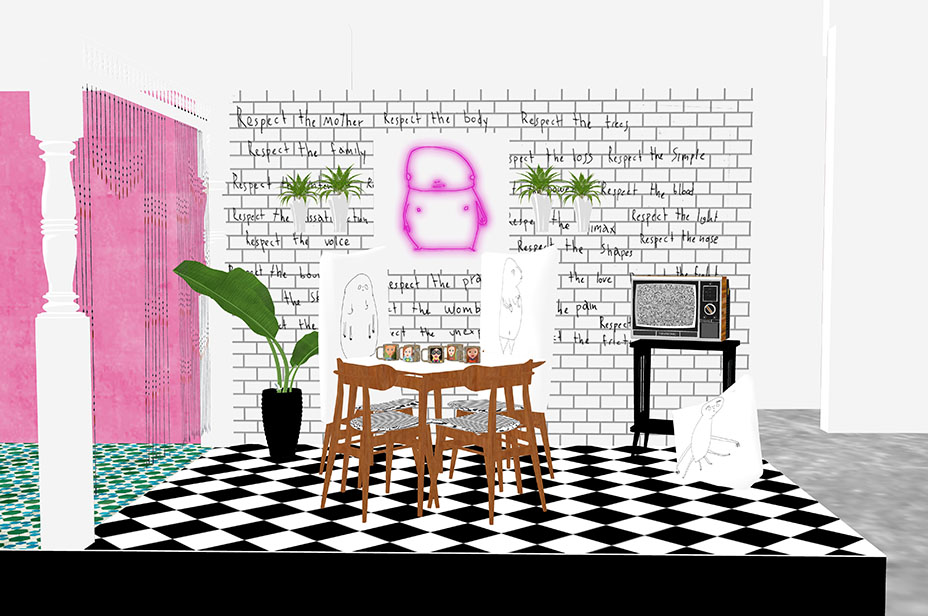 Ahead of the show, taking place on Sept. 12, The Hollywood Reporter connected with Bendet to delve into how the project came together.

You’ve worked with artists before. How is this collaboration different?

This collaboration is about the show and the artistic vision of the season and featuring female artists. In the past, I have collaborated with artists on clothing but this show is about each artist’s world and vision.

How much autonomy did you give the collaborators?

It was truly different with each artist. Some artists were hugely involved and interactive. Angelica Hicks came up with the entire concept for her room, and when I saw her wallpaper idea I asked if we could turn the illustration into a printed blouse. Tallulah Willis worked on her drawings and had this vision of turning them into pillows. Midway through our discussions she said to me, “You need my sister as a vocal artist.” Everything just started to creatively come together! That is sort of what the world of the Chelsea Hotel always was, this intensely inspiring environment that was like a breeding ground for collaborative creativity. 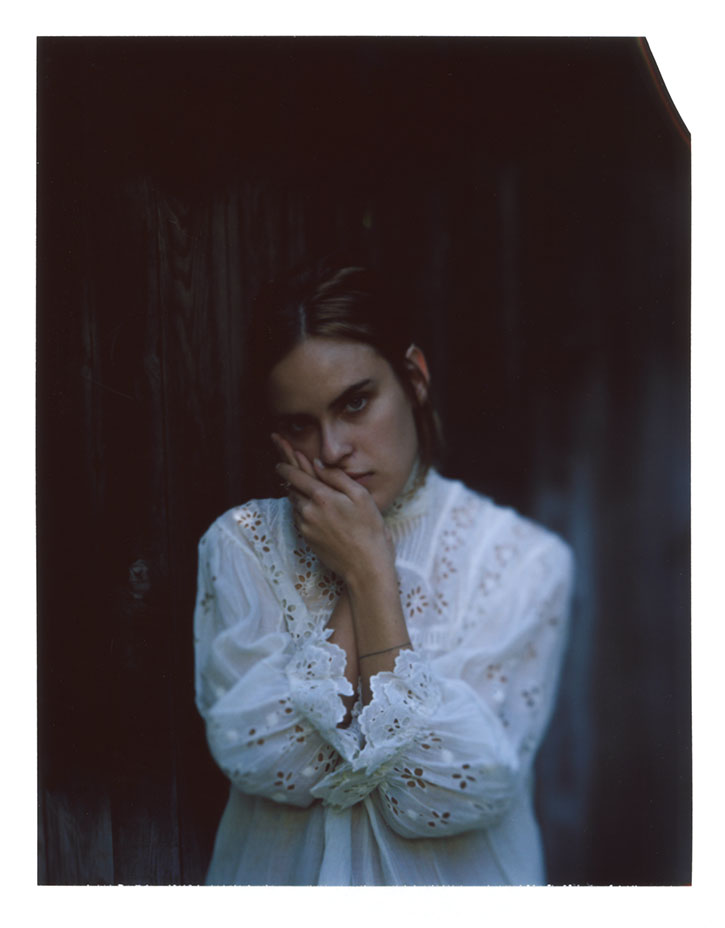 How are the rooms “interactive”?

They are rooms! You can see and touch everything in them! Scout will be singing in her room, some of the artists will be creating elements of their rooms live — painting, etc.

What in particular drew you to the Chelsea Hotel?

I almost bought an apartment across the street! I was flooded with memories of one of my first photo shoots, which Mick Rock shot in the hotel. I had this vision of bringing some of the rooms to life with a modern twist. I began to think of who would live there today and the ideas just started flowing from there.

How did you choose the artists?

I feel like female artists are hugely undervalued and underexposed today. I asked multiple people to name three living female artists with name recognition and no one could do it. In this era of proposed equality and equal pay women in the art world are some of the most disadvantaged, and I wanted to showcase some of the young female artists I consider the most talented today.

Was the Hollywood connection (with the Willis sisters and Kirke) intentional?

It was truly coincidental. I have been a huge fan of Jemima’s work for a long time. I first saw her paintings at her mother’s house before she was an actress and I fell in love with her portraits. A few years later I saw her work at Art Basel and wanted to buy a piece but it was sold. It was based completely on talent and composition both times. I met Tallulah through a mutual friend who suggested her for another artist project I was working on. I thought her drawings had a youthful creativity and a strong point of view.