The red carpet for the 2017 Emmys is officially underway, and everybody’s favorite TV child stars are among the first to hit the step-and-repeat — and in style, we might add.

Six-year-old Jeremy Maguire was having the most fun as he arrived in a tuxedo complete with a blue cape, perfect for superhero poses, naturally. He also posed with his Modern Family co-star Aubrey Anderson-Emmons, 10. 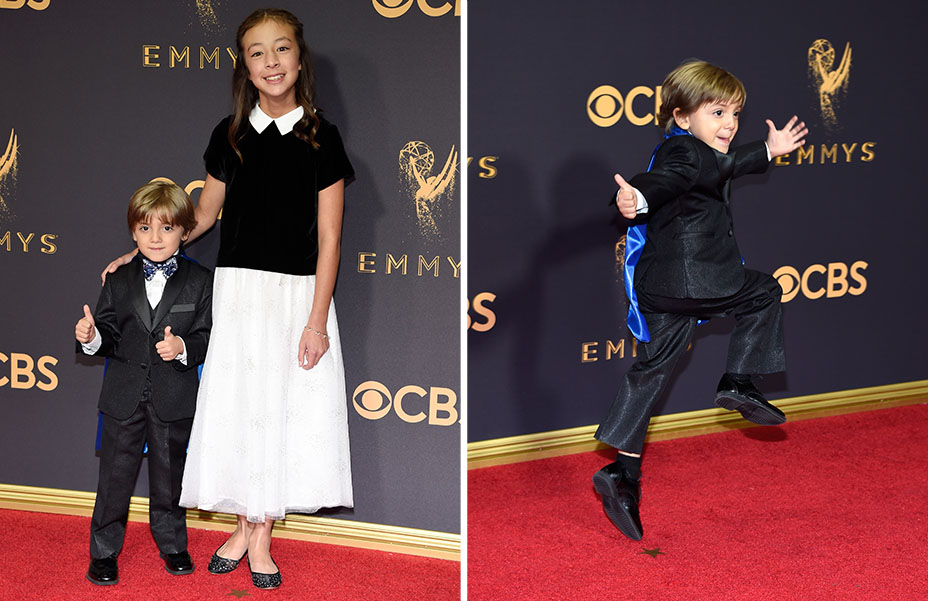 Elsewhere on the carpet, the boys of Netflix’s 2016 hit Stranger Things posed together in their brilliantly bright and flashy tuxedos. Finn Wolfhard, 14, Noah Schnapp, 12, Gaten Matarazzo, 15 and Caleb McLaughlin, 15, have made for quite the red carpet quartet since they first made their debut last year, and Schnapp and McLaughlin in particular didn’t disappoint, style-wise.

Their co-star, the fashion darling Millie Bobby Brown, arrived a bit later wearing Calvin Klein By Appointment. The fashionista-in-the-making was spotted front row at last week’s Calvin Klein presentation at New York Fashion Week, and is the face of the By Appointment line. 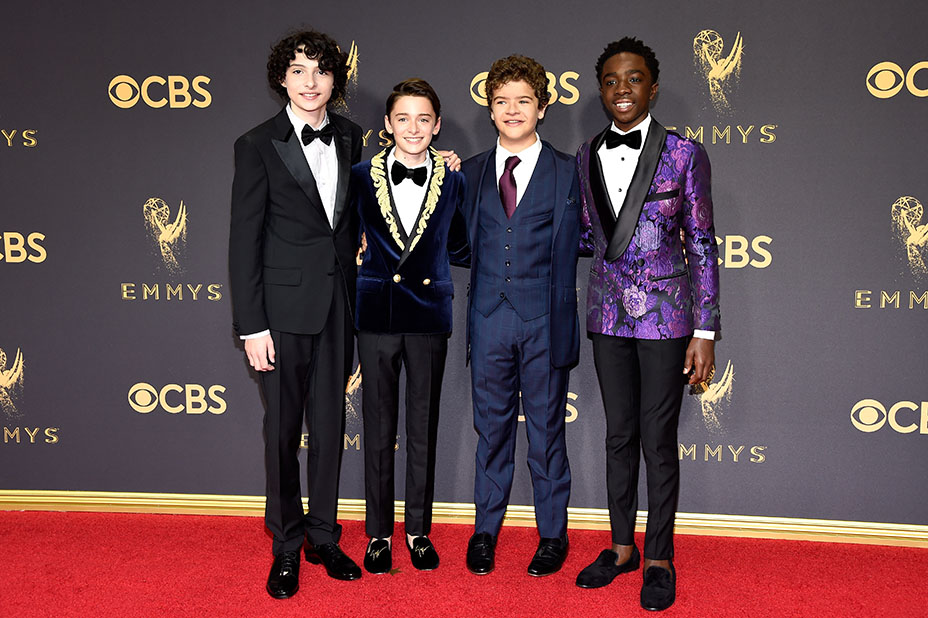 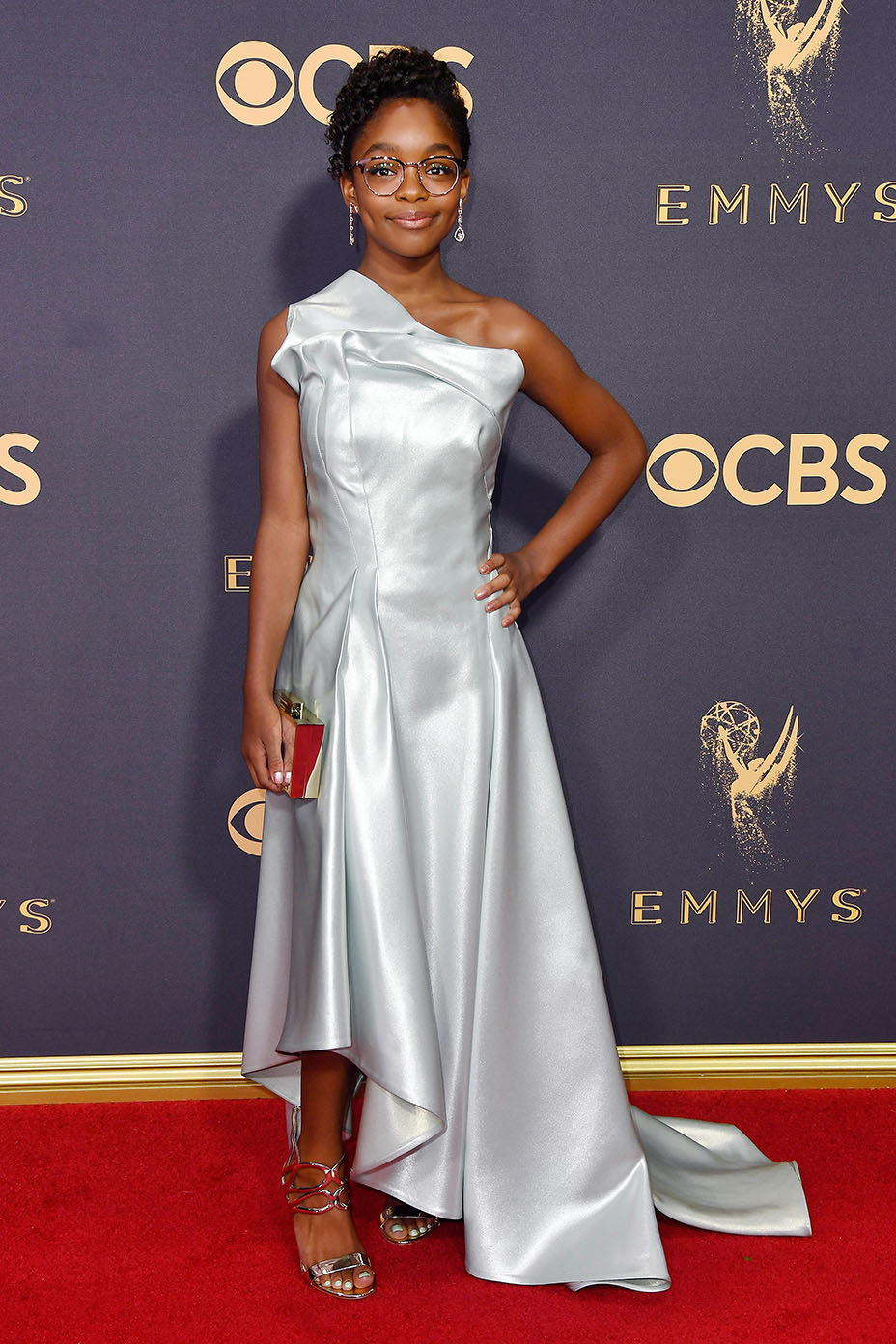 Perhaps the early arrivals also means an early exit for the under-16 set. Tomorrow is a school day, after all.