Continue to The Hollywood Reporter SKIP AD
You will be redirected back to your article in seconds
Skip to main content
September 24, 2019 7:00am

There aren’t many places in Los Angeles where actors, agents, politicians, NASA engineers and active Navy officers rub elbows under one members-only roof. At The AllBright, a just-opened women’s club in West Hollywood, that kind of professional cross-pollination is core to the concept.

“We make a massive point of diversity of our members,” says Debbie Wosskow, who along with Anna Jones, former chief executive of Hearst Magazines U.K., is launching the Melrose Place community with a VIP launch on Sept.?25 after starting two AllBrights in London last year. “I’m a member of Soho House in London and my kids are all mini members, but my husband is a doctor and is the only nonmember in our family because he’s not in the creative industry,” Wosskow continues. “We believe the joy of it is all in the mix.” 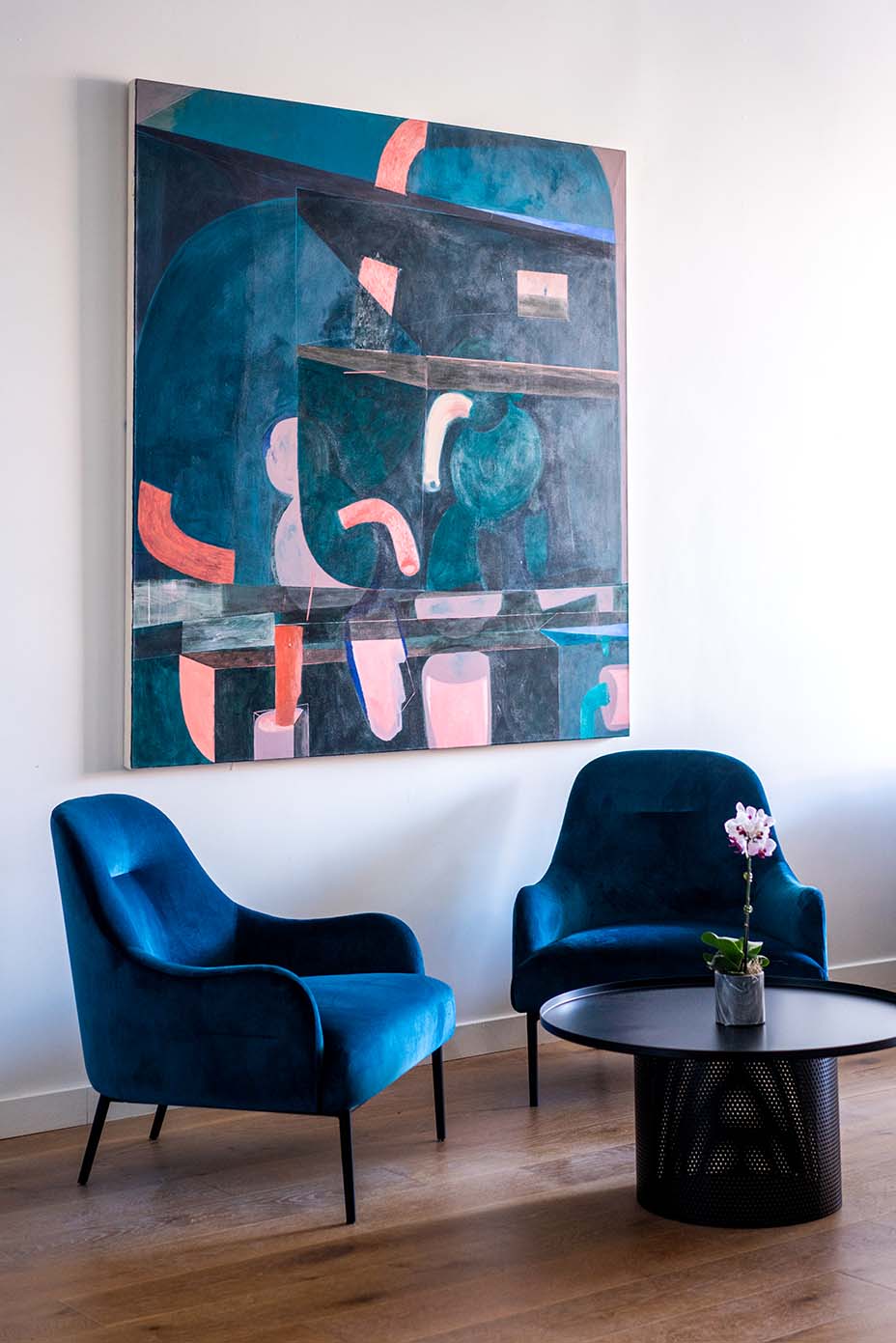 The mix of WeHo AllBright members (who pay a $300 joining fee and $2,050 in annual dues) includes Quibi CEO Meg Whitman, CAA’s Maha Dakhil and Live Nation exec Nadia Rawlinson, who now has both AllBright and Soho House memberships. “They’re not the only club that is female focused, but here’s a variety of people who are professionally oriented like me,” says Rawlinson of AllBright. “This is a place where I can really learn and share my passion with others.” Kelly Mohritz, an HSBC banker who has never joined a social club, says she was attracted to the concept of “women helping women achieve as much as we can.” Adds member Jameela Jamil, “We need to have more spaces for women to discuss the things that matter.” 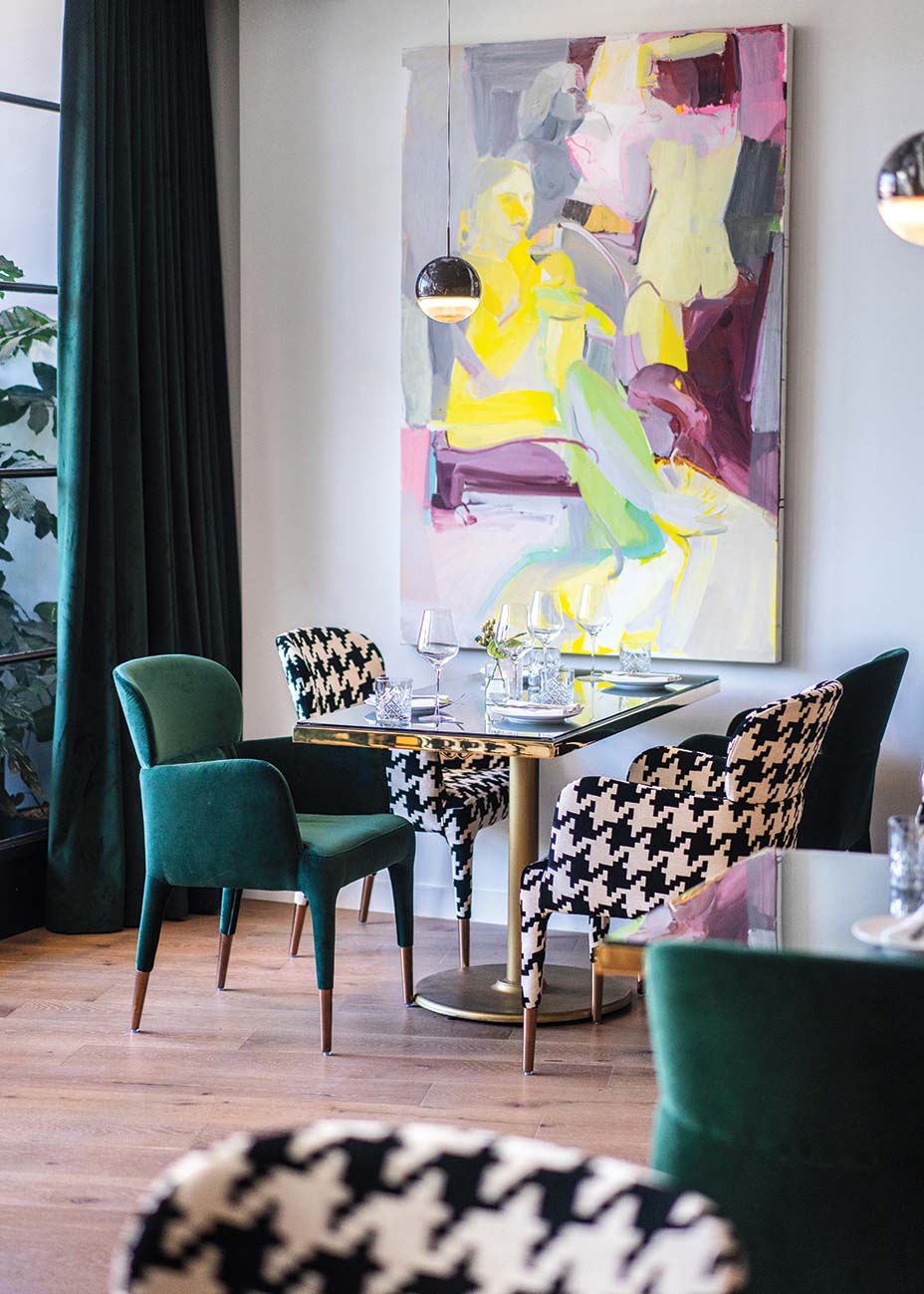 The 12,000-square-foot building evenly divides square footage between career and self-care. Downstairs, there’s a spa/salon and events space. Upstairs, restaurant areas are designed by interior decorator Brigette Romanek (clients include Gwyneth Paltrow and Joe Jonas) to accommodate both intimate meals and larger events like Pitch Days, when members present business plans to investors for VC and angel funding. The first Pitch Day was July 23 and the club has also hosted a screening of Booksmart with director Olivia Wilde, a Jimmy Choo event and a fireside chat with Patricia Arquette.

Throughout the club, works by more than 40 female-identifying artists have been assembled by Beth Greenacre, curator of David Bowie’s art collection. “It was really important to us to tie in a serious art collection, especially in Los Angeles where the role of women in film has not always been acknowledged,” says Wosskow.

“The AllBright ticks off a lot of things that others don’t,” says Jones. “We work for women in a utilitarian way, but also in the sense that women come here because they want to be part of this burgeoning sisterhood.” Wilde values the club as “both a gathering space, and an escape for the woman who wants to get shit done.” 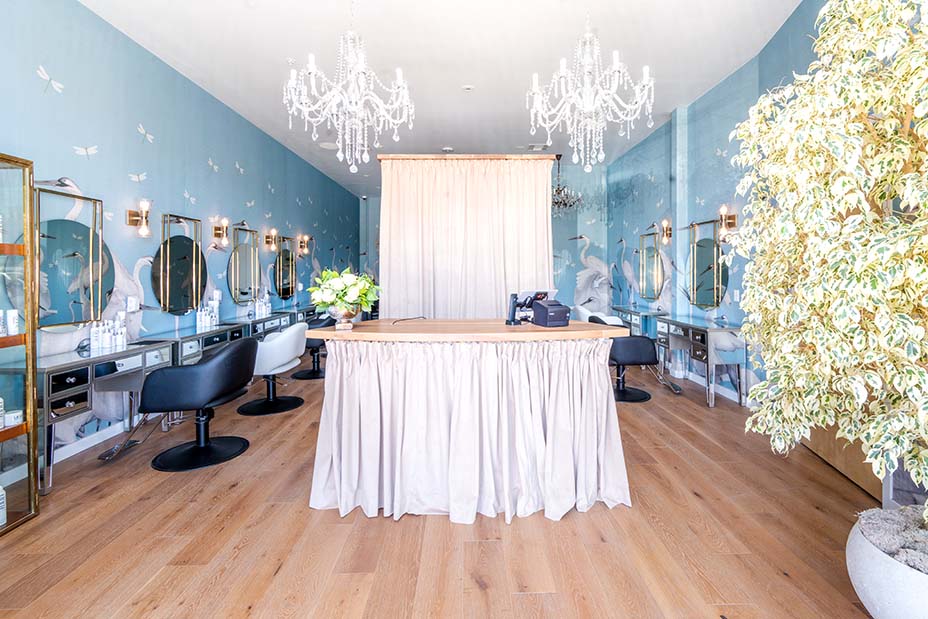 It’s a unique offering, which it had better be to stand out in L.A.’s glutted scene, with Hollywood’s H Club (originally founded in London by Paul Allen), West Hollywood’s Spring Place (which has a co-working focus along with its social offerings) and San Vicente Bungalows (Hollywood’s most wanted membership) all debuting in the past year and downtown’s Soho Warehouse, which launched with open houses Sept.?20 and 21 and will be the first L.A. Soho House outpost to offer bedrooms.

So what’s behind the exclusion explosion? Technology is the driver, says event and film producer Bryan Rabin.”People used to go to nightclubs to live out their fantasies. That’s no longer an option for anyone with just the slightest bit of fame when everything can be documented on smartphones,” says Rabin, who hosts Giorgio’s at The Standard. “But these clubs can’t just survive on the A-list talent, so they end up opening their doors to more people, and then the talent ends up jumping onto the next club, and the next.” 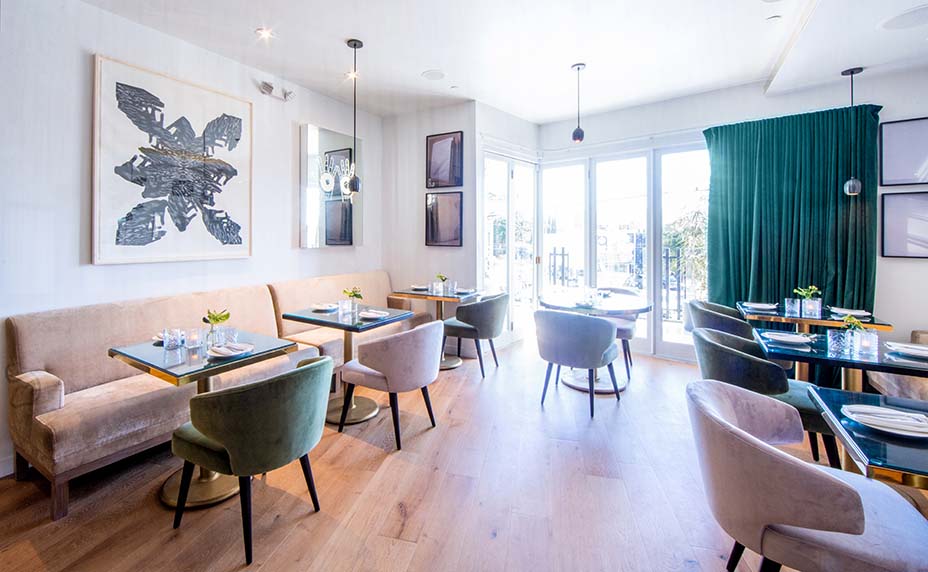 Tim Geary, formerly of Soho House and current global membership director for NeueHouse (which will also open a second L.A. location this year, in downtown’s Bradbury Building), has noted the trend. “Once you’re crowded with the masses, you create another space that is not as much of a train station,” he says. “Jeff Klein saw that Soho House was a victim of its own success, so he created San Vicente Bungalows.”

Like Spring Place, NeueHouse has a co-working slant. “We’re creating a space where people can satisfy that need to be social animals, where they can work, socialize, drink and focus,” says Geary. Add sleep to that list. The Bradbury location will include NeueHouse’s first dedicated nap and meditation room, a concept likely to be included in future locations, which may soon come to Nashville, Miami and Toronto, all locations which are being “actively discussed,” says NeueHouse CEO Josh Wyatt, along with a second New York outpost.

For those who see these hotspots as little more than glorified eateries, consider Rabin, who resisted hopping on the club train for more than a decade but has finally capitulated: “I’m a founding member of Soho Warehouse,” he says, “and the reason was simple: There’s a pool and a gym. That nixes my gym membership.”

Hollywood's Most Wanted Membership: How to Join the Exclusive San Vicente Bungalows

A version of this story appears in the Sept. 25 issue of The Hollywood Reporter magazine. To receive the magazine, click here to subscribe.