Taylor Swift is ready to do something bad.

The powerhouse singer rocked a Balmain disco-ball outfit for the American Music Awards on Tuesday ahead of her highly anticipated performance of “I Did Something Bad.”

Swift’s shiny mini dress ($7,650) and matching thigh-high boots are part of the Balmain Episode collection, a women’s capsule that rightfully celebrates a “rebellious” spirit similar to the men’s fall/winter 2018 collection. Swift accented creative director Olivier Rousteing’s silver dress with a snake ring, of course, celebrating the “New Taylor” reputation that she embraces on her latest album.

Nine Fun Facts to Know Before This Year's Grammy Awards 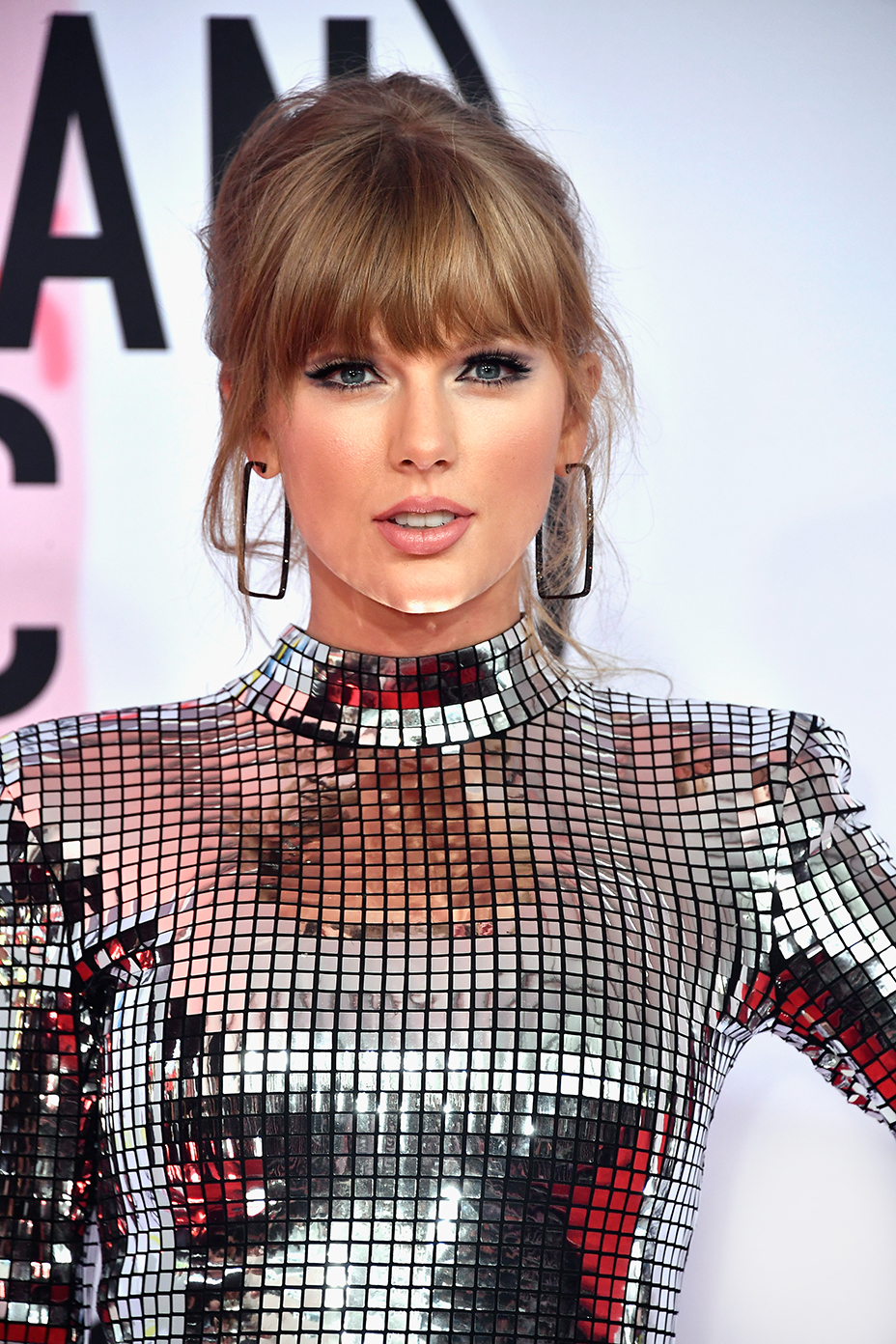 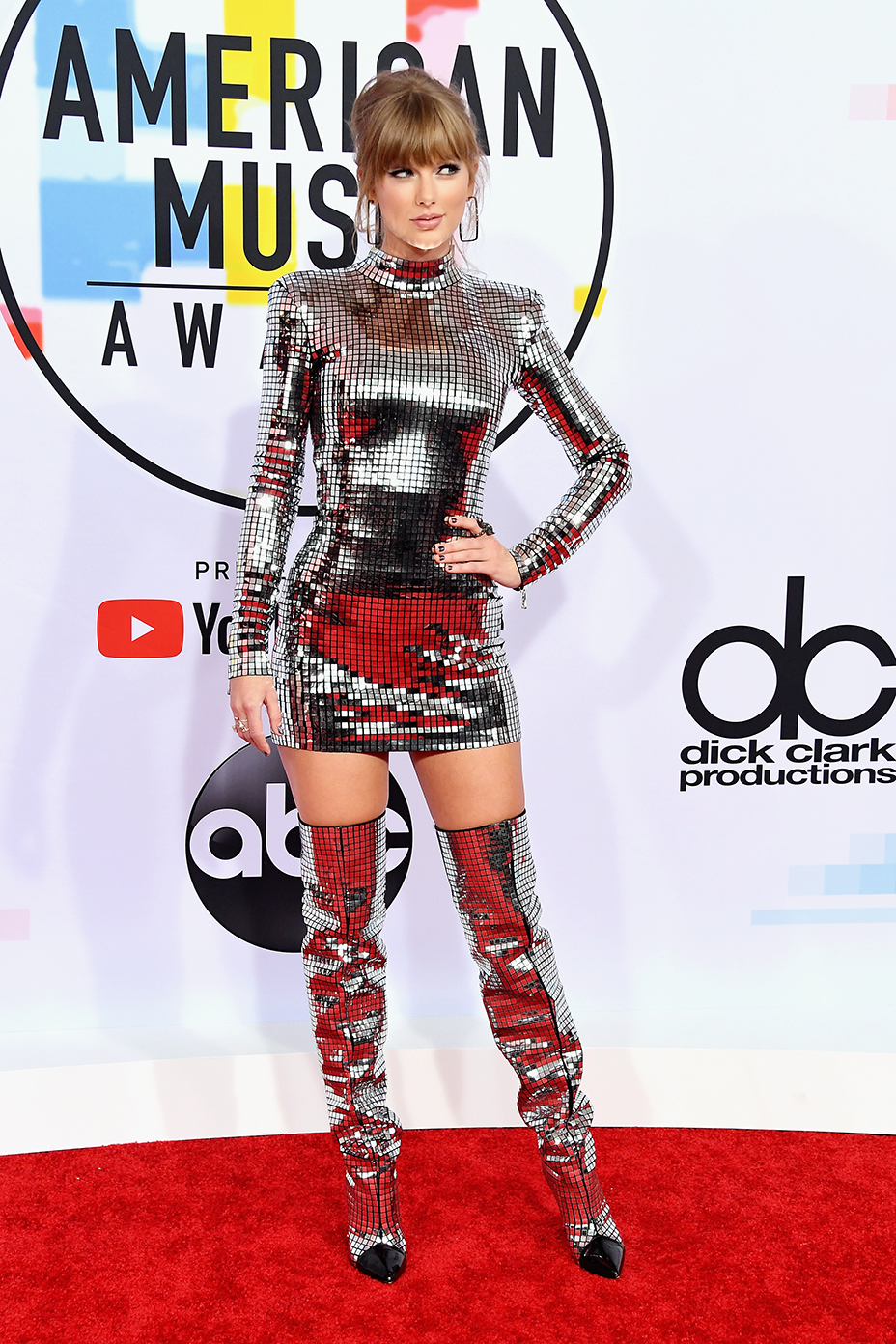 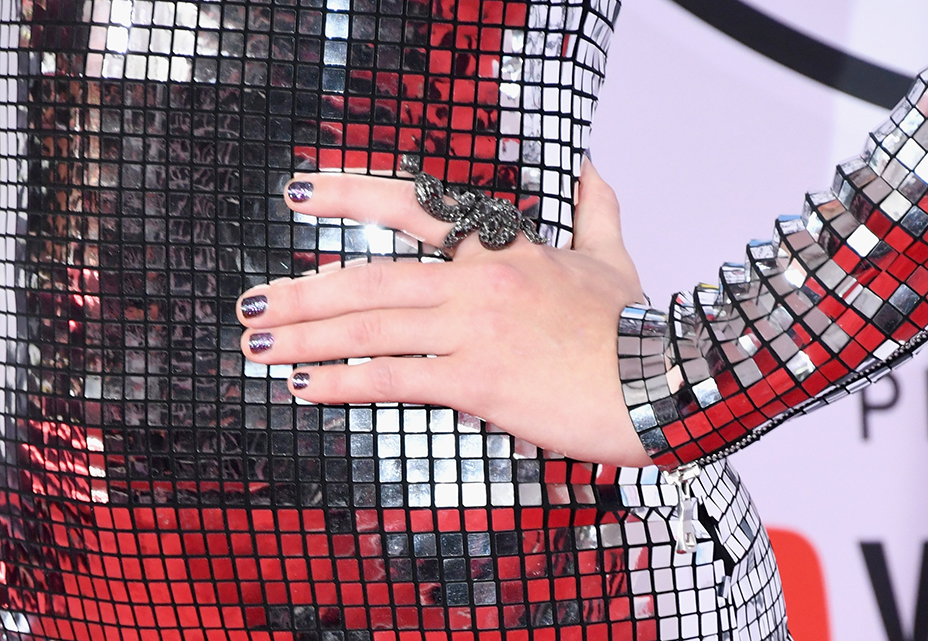 It’s fitting for the pop star, considering that just two days ago, Swift broke her career-long political silence and revealed her views in a lengthy Instagram post, tearing down Republican Rep. Marsha Blackburn of Tennessee, whose “voting record in Congress appalls and terrifies me.” Swift endorsed Tennessee’s Democratic candidates, came out swinging in support for LGBTQ rights and acknowledged the “sickening” prevalence of systemic racism in America. (For those keeping track of the Kanye-Taylor feud, West spent last weekend going on a MAGA rant on Saturday Night Live before deleting his social media accounts — again — this weekend.)

The Reputation singer has embraced other textured looks in the past, donning several sequined pieces for her stadium tour, which just wrapped in the U.S.

For her first AMAs since 2014, she chose the badass look on an occasion that signifies her power in both music and pop culture. Not only did she open the show, but Swift also sparked 240,000 people to register to vote by Tuesday, according to Vote.org. The power getup is only fitting. 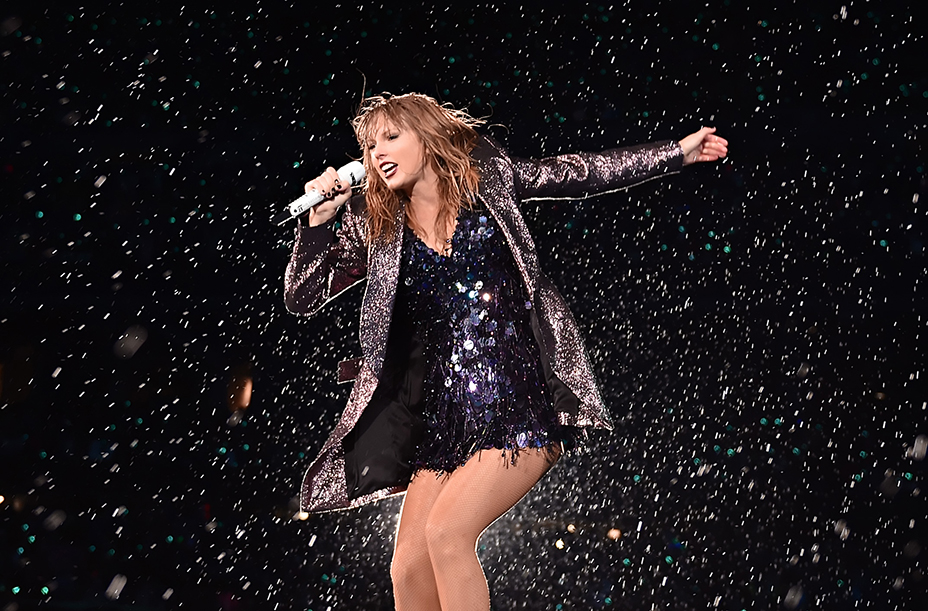 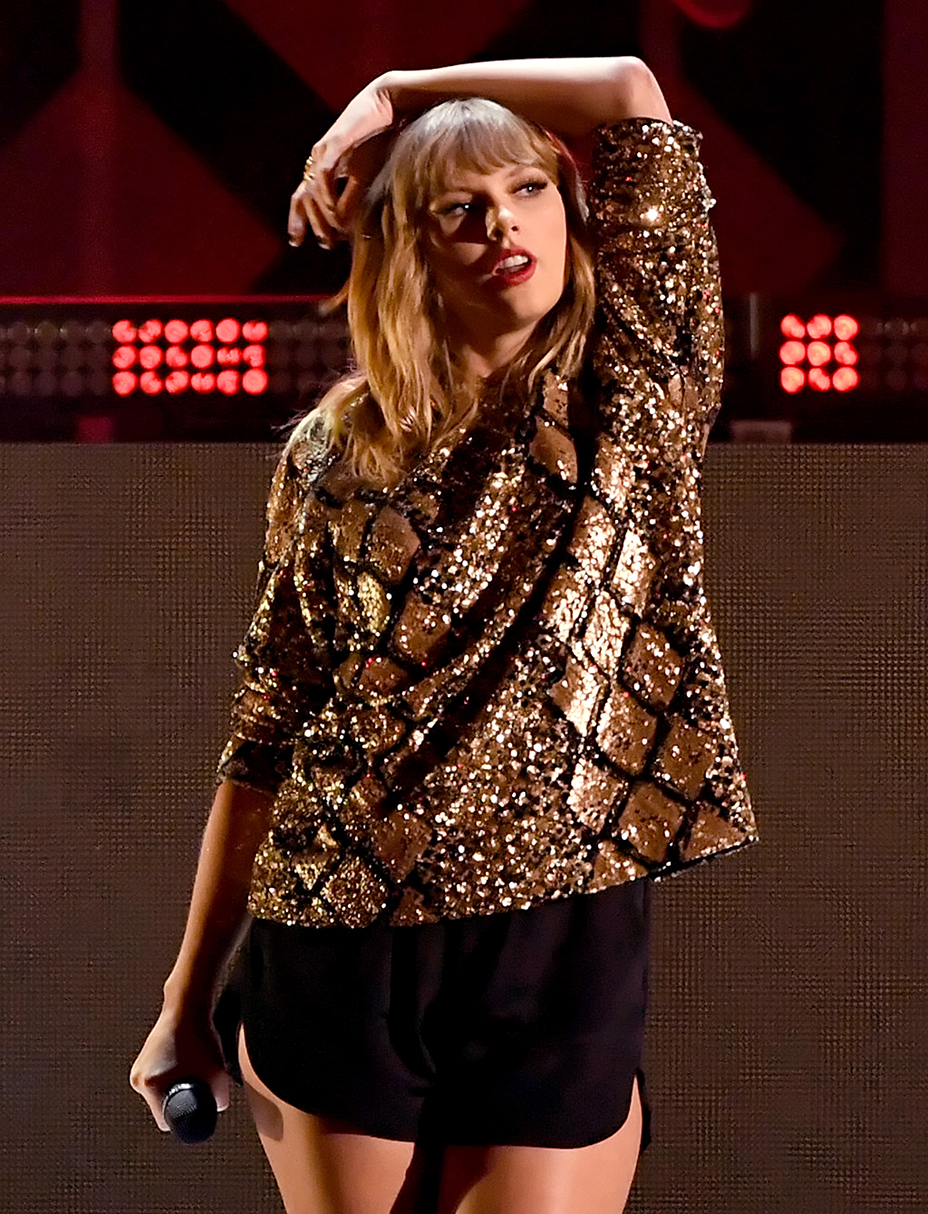