A sprawling seaside estate in Malibu was transformed into an elegant fairground, complete with a petting zoo, a poetry-on-demand station and a mobile Blushington hair and makeup salon on Saturday for the third annual Best Buddies Mother’s Day Brunch.

Founded in 1989 by chairman and CEO Anthony K. Shriver, Best Buddies International is a nonprofit that strives to create one-to-one friendships, job opportunities and inclusive living environments for people with intellectual and developmental disabilities.

The brunch, sponsored by the Swiss watch brand Hublot, was co-hosted by Shriver and his sister, Maria Shriver, founder of the Women’s Alzheimer’s Movement, which funds research aimed at understanding why women are disproportionately affected by the disease. (“Every 65 seconds, a new brain develops Alzheimer’s, and two out of three of them belong to women,” Ms. Shriver said. “And people with Down syndrome — 100 percent will get Alzheimer’s and nobody knows why.”)

In addition to cocktails, tarot card readings and live musical performances, the brunch featured an awards ceremony honoring Best Buddies’ Mother of the Year Yanti Lugito, whose daughter, Catherine Lugito, is a Best Buddies Ambassador and advocate for people with intellectual and developmental disabilities. 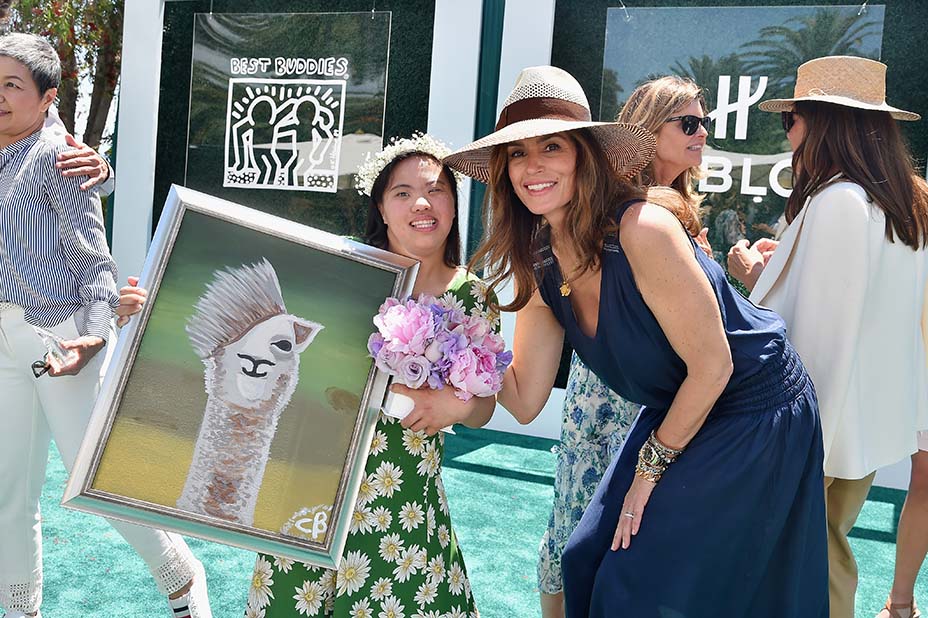 In her remarks, Ms. Shriver spoke about how proud her late mother, Special Olympics founder Eunice Kennedy Shriver, would be to see her children jointly promoting a cause that meant so much to her. “Women spend the vast majority of their time here on earth trying to raise the best possible children,” she said. “And obviously those with special needs are on the front lines of humanity. My mother and grandmother always said if you’re a mother, the greatest thing you can do is raise children who go out and make the world better, who love one another and bring their light into the world.”

At Ms. Shriver’s behest, Hublot created a diamond-set limited edition women’s timepiece, nicknamed “The Remarkable”; proceeds from its sale will be split between Best Buddies and the Women’s Alzheimer’s Movement.

“When I look at the watch, I think of all the remarkable women I know, and many of you are here,” she said. 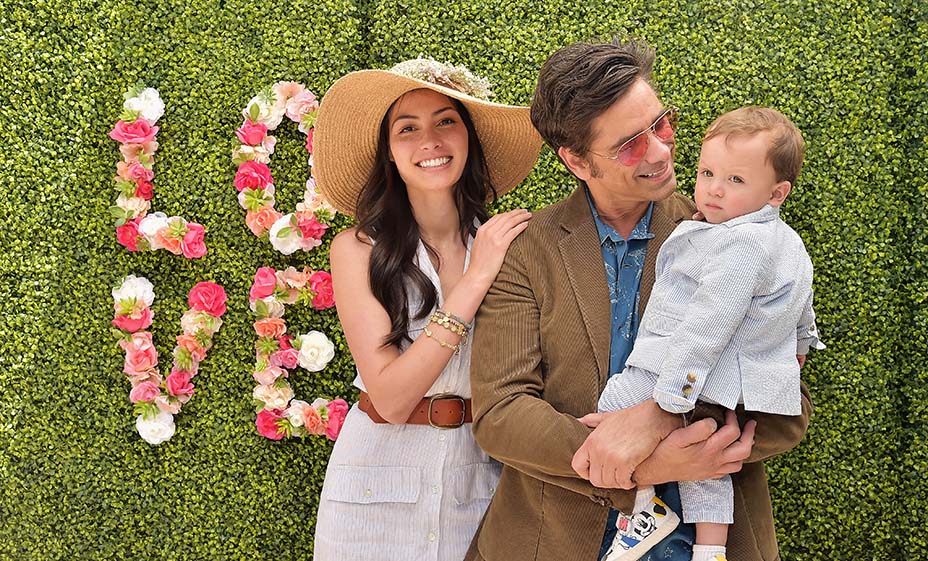 Indeed, the Malibu estate — a Mediterranean-style villa, known as “La Villa Contenta,” owned until recently by real estate developer Richard and Liane Weintraub — was swarmed with famous faces. Guests included Denise Richards, Minnie Driver, Jason Lewis, Maureen McCormick, John Stamos and Cindy Crawford, who said she got involved with Best Buddies some 20 years ago through the photographer Herb Ritts, a friend of the Shriver family. “Once you’re around some of the buddies, you’re hooked,” she said. 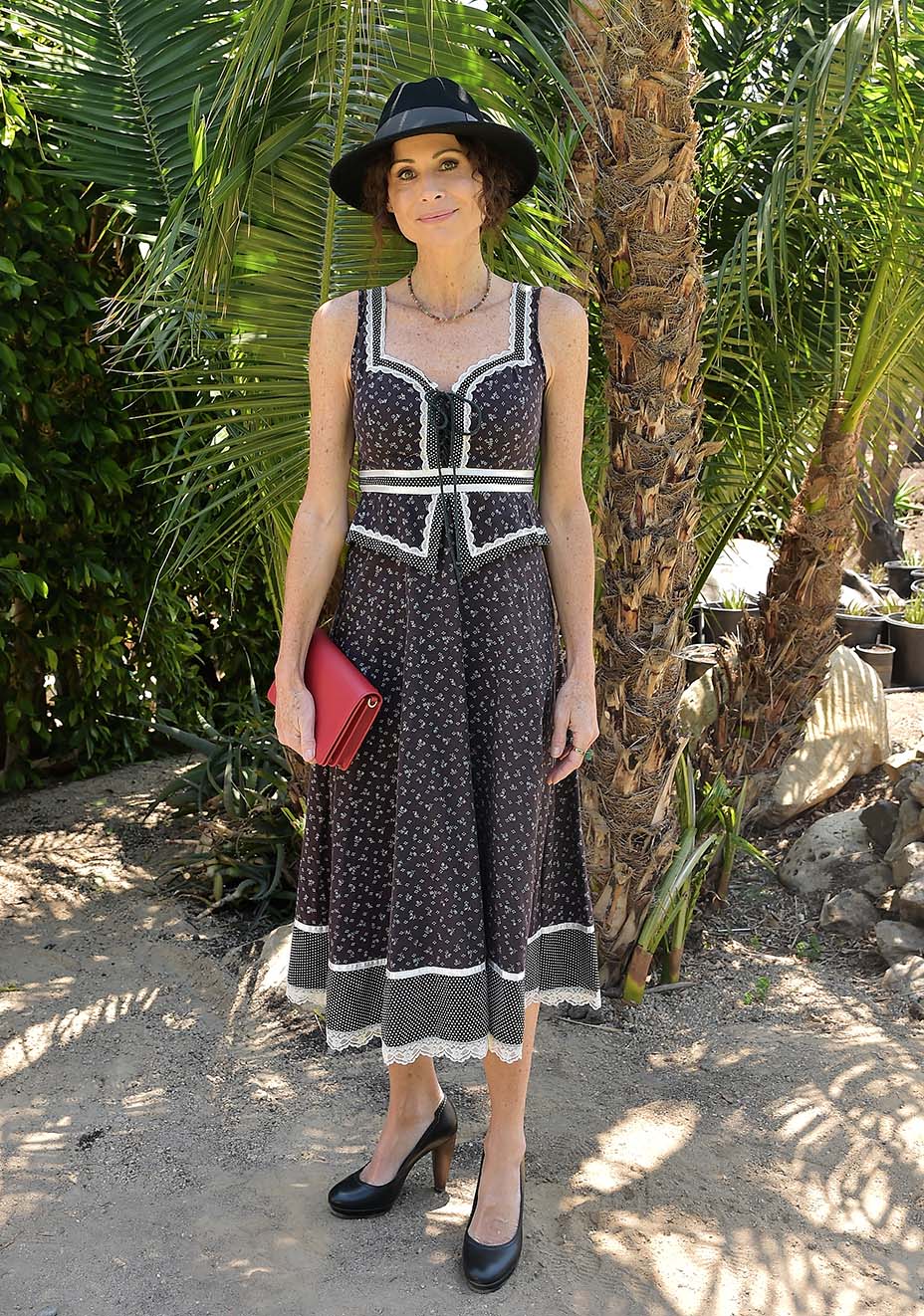 Mark Wylie, Best Buddies’ vp talent relations, described the supermodel as “the catalyst” for the brunch because she and her daughter, Kaia Gerber, hosted the inaugural Best Buddies Mother’s Day event in 2017.

“Cindy’s one of our biggest supporters and she does it because she loves it,” Wylie told The Hollywood Reporter, adding that the event’s celebrity tie-in brings much-needed exposure to the organization. “The real great reason behind celebrities coming is that they’re parents and then they get their children exposed to our buddies’ families.” 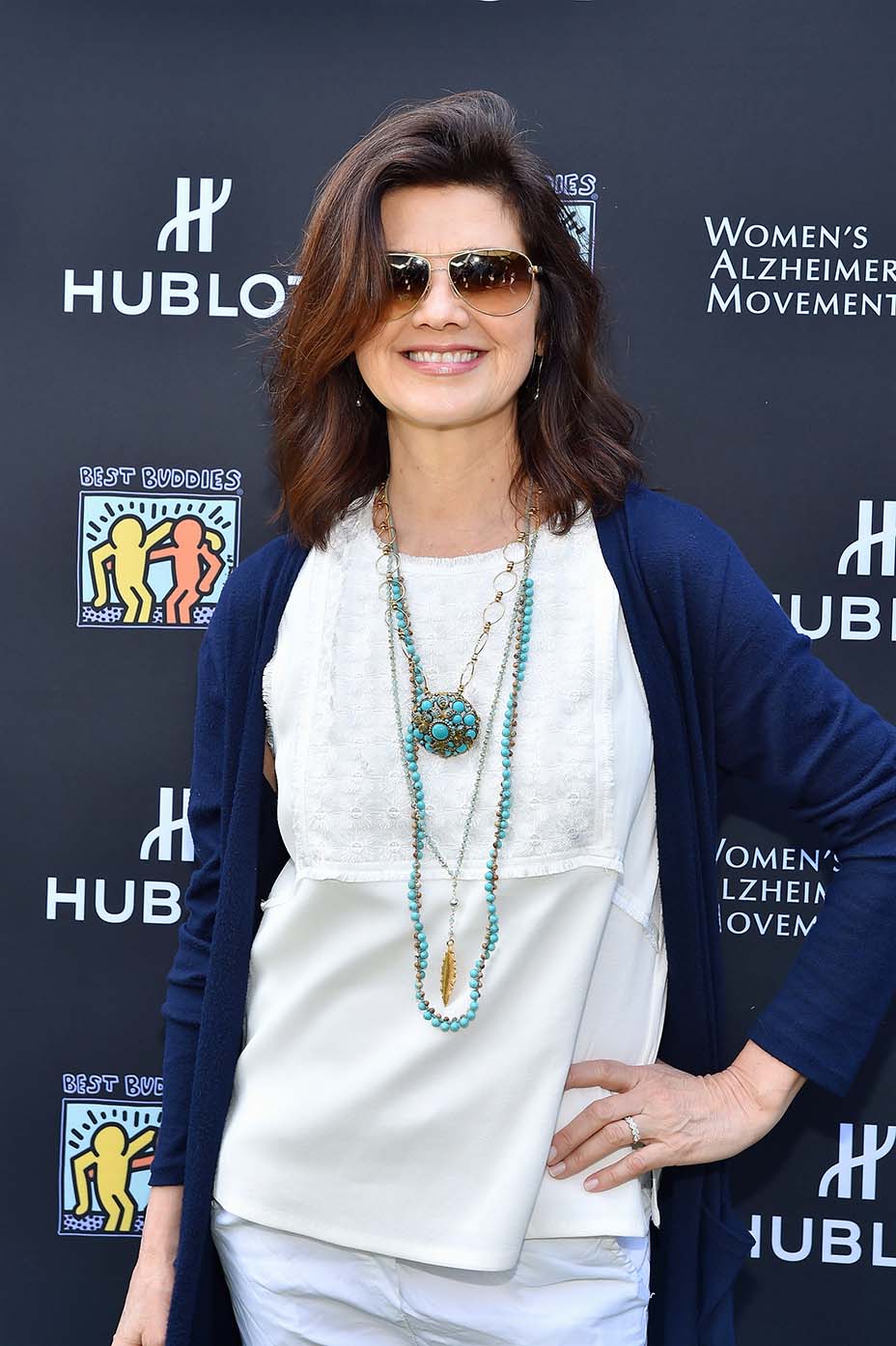 Other stars in attendance praised Best Buddies’ national event program, which is packed with diverse outings, including cycling adventures, gala dinners and friendship walks. “At every event, you’re partnered with a buddy so there’s a real hands-on partnership feel to it, as opposed to supporting something you feel distant from, where you’re just there to raise money,” said actress Daphne Zuniga.

#happymothersday thank you, @bestbuddies for a beautiful day!

For first-time attendee Cheryl Hines, who came with her daughter, Cat Young, the Mother’s Day brunch offered an opportunity to celebrate the Shrivers, who are cousins to her husband, Robert Kennedy, Jr., as well as honor a cause close to her heart (she has a nephew with cerebral palsy). “I love what Best Buddies does and how they reach out and connect different communities together,” Hines told THR. “We’re having a great time. I got my tarot cards read, got my floral crown. This is the first time I’ve been back to Malibu since the fire. We feel like we’re in a tropical paradise.”

Among the families who attended the brunch and expressed gratitude for the organization was actor John C. McGinley. He spoke movingly about his 21-year-old son, Max, who has Down syndrome, and has spent the past five years hanging out with best buddy Angel Diaz.

“Every Thursday, Angel will come over to where we live and Max and Angel will go down to the beach, where they’re Huck and Tom Sawyer,” McGinley said. “They have complete autonomy to do whatever they want at the beach because Angel is with him. And Max wouldn’t have that shadow, that influence without Best Buddies. We’ve been on the receiving end of what Best Buddies does best: a windfall of inclusion and love.”