Yearning for a spring wardrobe with sensuality and ease that doesn’t add to your daily stress but rather eases it? Apiece Apart has you covered, and now you can shop the cult brand’s entire range at a pop-up store in Venice.

“We like the idea of clothing being part of your wellness regime,” Starr Hout, who co-founded the label with Laura Cramer, says during a preview of the Lincoln Boulevard space Friday morning. “I stood in front of my closet for so long, and I won’t do it anymore! Clothing should make your life better. But it’s not just about utility, it’s emotional function, too.“

It’s a compelling style manifesto, one that’s made fans of all sorts of women, including musician Kim Gordon, beauty guru Shiva Rose, interior decorator Pamela Shamshiri and Moon Juice founder Amanda Chantal Bacon, who have been picking up the brand’s mix-and-match pieces with a minimalist-meets-boho bent, including gauzy tunic tops and sundresses, high-waist pants, overalls, souk stripe linen convertible skirt-dresses and more, all priced under $500. 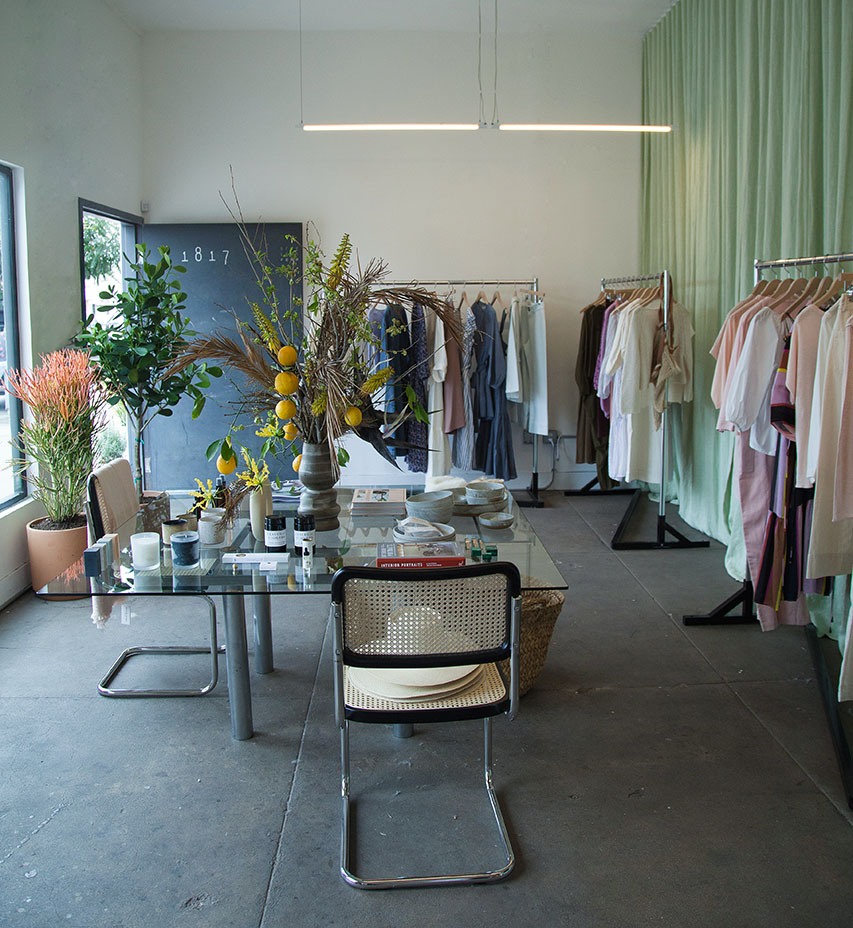 Apiece Apart is also celebrating 10 years (no small feat in fashion today) with a new fragrance, Woman, a blend of soft rose, Buddha wood and smoke. “It’s a scent of becoming. This is our story of becoming, too,” says Hout. 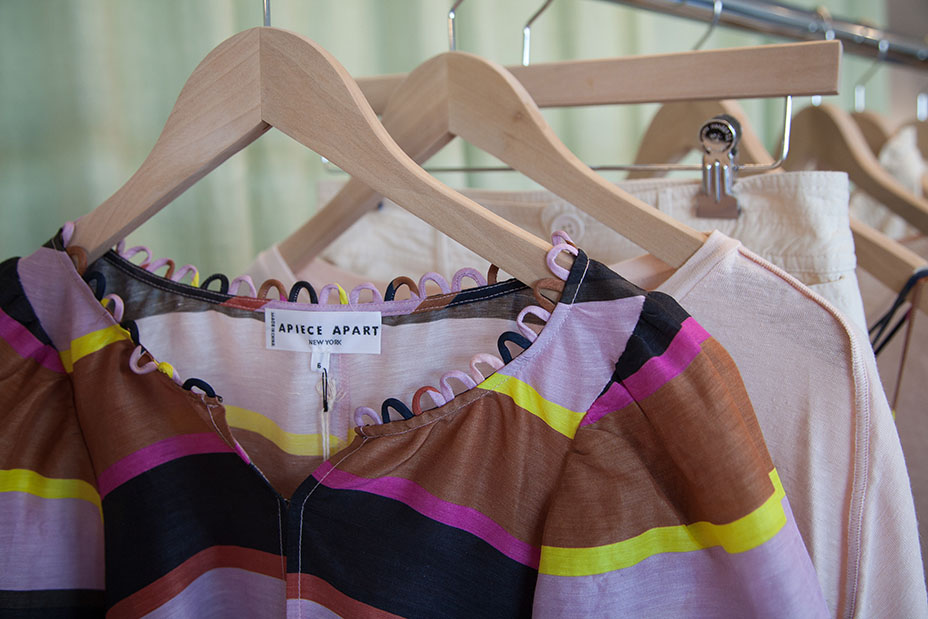 After meeting as students at NYU in the early aughts, Cramer went into branding in Austin, Texas, and Hout into nonprofit arts production in New York. They came up with the idea for Apiece Apart while on a West Texas road trip visiting Donald Judd’s Chinati Foundation, Prada Marfa and other majestically minimalist sites to celebrate their 30th birthdays.

Apiece Apart Travels: Stylist Laura Ferrara (@lauraferraranyc) is taking over our Instagram Stories today with more dispatches from a recent trip to Oaxaca. Above, Laura in Apiece Apart, photographed by @andreagentl). #apieceapartwoman #apieceaparttravels

“It was intended to be a modular wardrobe that would go together into a single bag and take you anywhere,” says Cramer. “And we wanted to make sure the quality of the fabrics was luxe — gorgeous silks and linens.” 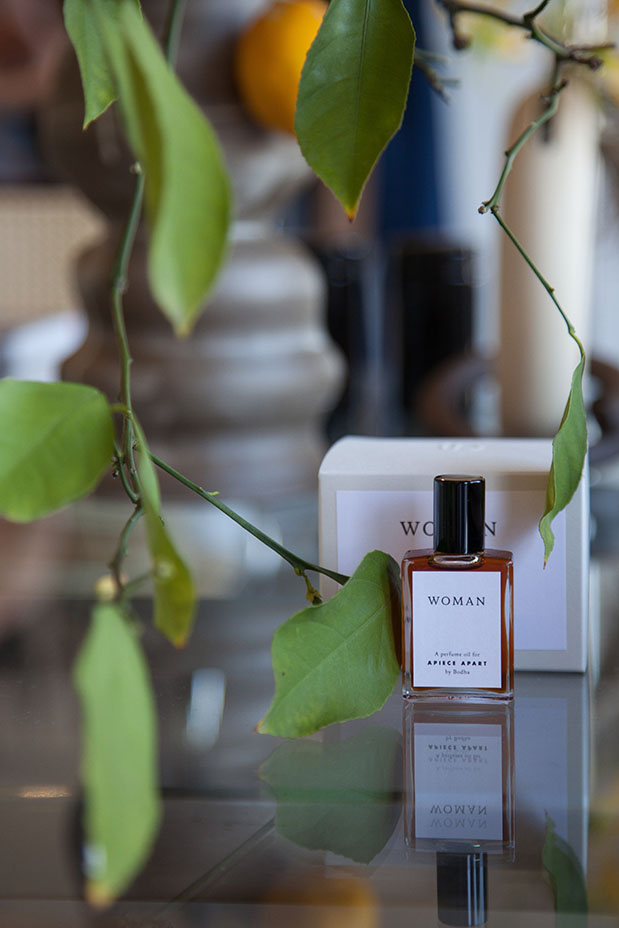 Their latest installment of the Apiece Apart Women series, made into a paper leaflet available at the new store, has featured a number of inspiring women, including Rose; L.A. photographer Jeana Sohn; and L.A. artist Kenesha Sneed, who produces work under the name “Tactile Manner.” 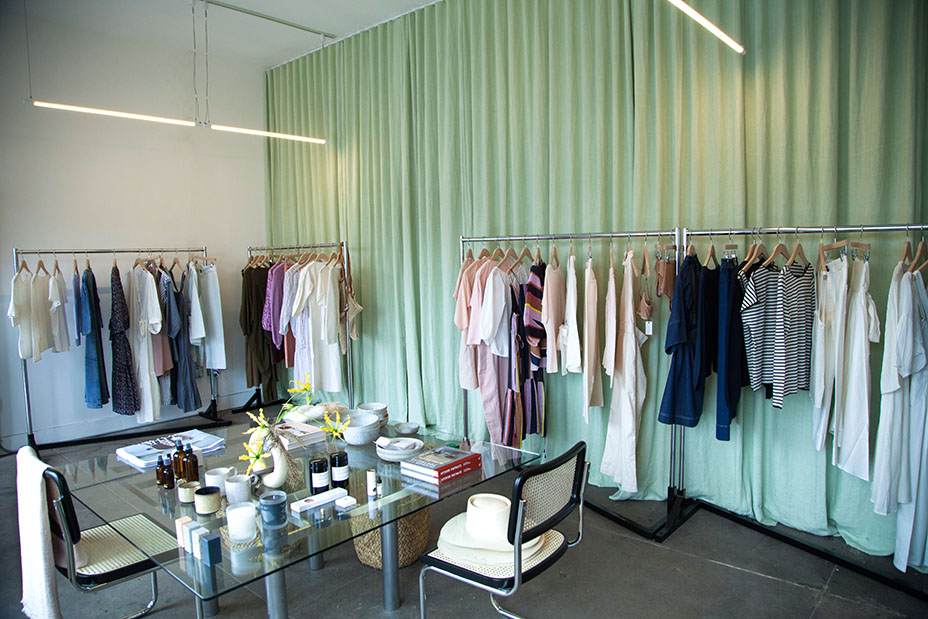 “It’s women telling their stories about overcoming adversity and sharing tips because what our pieces are supposed to do is support you in your goals in life, not just to be objects of trend,” says Hout. “As Laura and I say, ‘It’s not about us, it’s about women.’”