South Coast Plaza is a bright spot in a gloomy retail market littered with bankruptcies and empty malls. Built on a lima bean field in Costa Mesa, Calif., the shopping center estimates that more than 22 million visitors shop at its 250-plus boutiques, ringing up almost $2 billion in annual sales. Despite being located some 50 miles south of Los Angeles, it lured The Webster, Gianvito Rossi and Aquazzura to launch their West Coast flagships there, alongside boutiques run by Dior Homme, Fendi, Charlotte Olympia and Van Cleef & Arpels.

“Luxury likes to be near or next to luxury,” says Anton Segerstrom, a partner in the family-owned business, who got his start working behind the counter as a teen at the Courreges store. 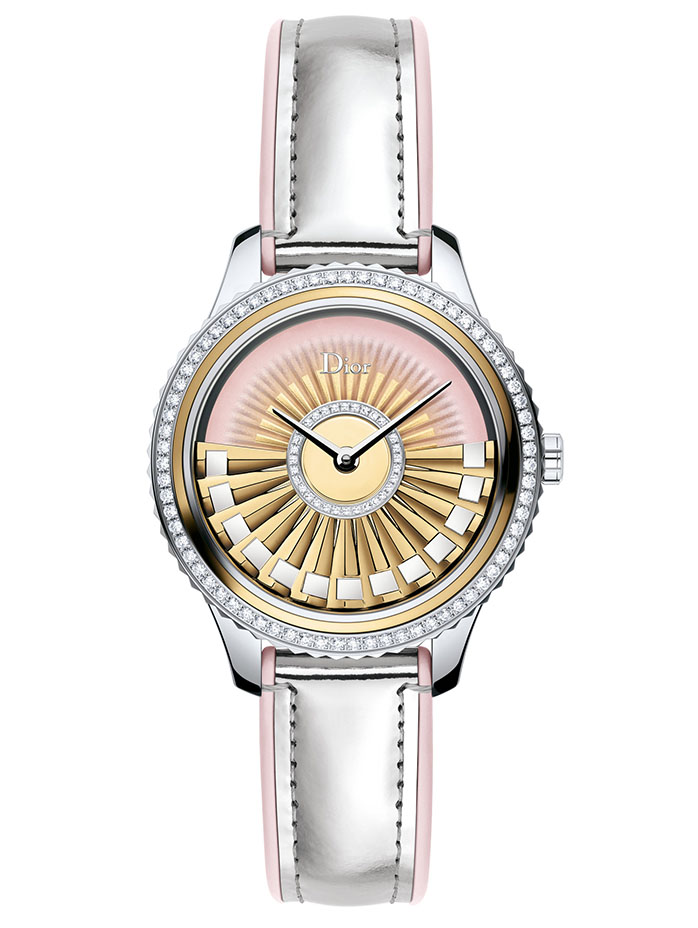 More than 15 percent of the center’s customers come from abroad, and locals include the divas from Real Housewives of Orange County. The Segerstroms also are big-time art collectors, commissioning public works by Isamu Noguchi, Richard Serra and Charles O. Perry for the public spaces, and amassing enough works in their private collection to fill two homes in Orange County.

Having offered to chauffeur Noguchi once for a chance to have a tête-á–tête, Segerstrom now sits on the board of the Orange County Museum of Art. The independent Segerstrom Center for the Arts, built on land donated by the family, has hosted performances by pianist Lang Lang and the American Ballet Theatre.

As the shopping center marks its 50th anniversary, the retail scion shares tips for growing sales and nabbing exclusives from luxury brands. 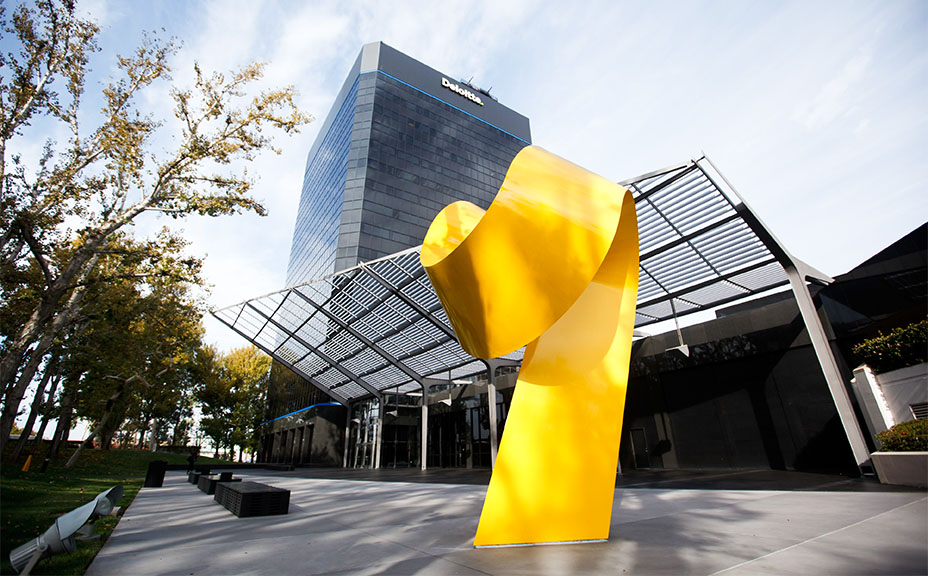 Why he admires the families that started Hermès and Zara:

Hermès was among the first luxury retailers that recognized the potential at South Coast Plaza. The Hermès family has a very clear long-term vision and has demonstrated an unwavering commitment to excellence and savoir-faire. We also have great admiration for Amancio Ortega and the late Rosalía Mera Goyenechea, who founded Zara, and later, Inditex, and were self-made entrepreneurs. They understood the concept of making the newest fashion trends accessible to a wider audience.

The advantages of being a family-owned business:

The family ownership has been a great source of strength for us. It has enabled us to be nimble. It’s not uncommon, for example, for us to be presented with an opportunity to add a new kind of retail concept and for us to decide quickly.

A key lesson he picked up from his late father, Henry Segerstrom:

The importance of supporting and giving back to the community, especially the arts, visual and performing.

We are very fortunate that my father, Henry, identified luxury brands early on as an important element of our overall retail mix. But in order to reach a wide and diverse range of customers, it was important to offer brands at accessible price points as well as designer and luxury names and place all of them in a compelling environment. 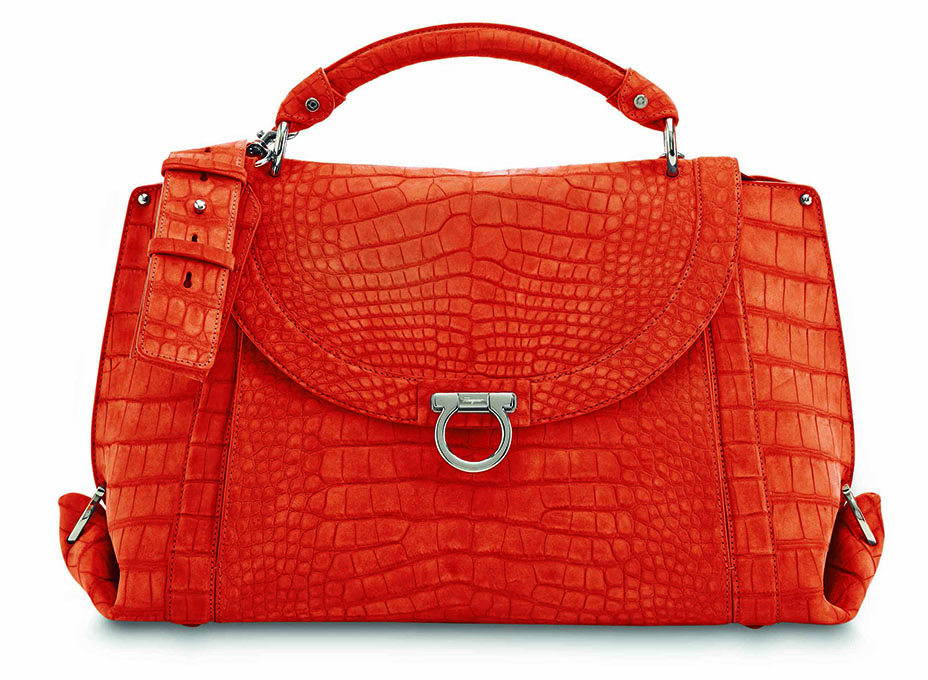 On enabling an experience beyond a retail transaction:

Retail analysts have written about the role that shopping centers play as gathering places in a city. That is especially true at South Coast Plaza, whether it’s the recent cast party for the world premiere of American Ballet Theatre’s Whipped Cream, our Lunar New Year celebrations, the 28th Southern California Spring Garden Show … and dozens of philanthropic events held every year.

His fashion review of the exclusive products made by more than 25 luxury brands and designers to commemorate South Coast Plaza’s 50th anniversary:

We love the thoughtfulness and creativity that has gone into each product. The Berluti briefcase with a distinctive blue patina and the pearl and diamond necklace from Mikimoto are one-of-a-kind items that will attract connoisseurs and collectors. About half of the 25 limited edition Sylvie handbags were sold after they debuted at Gucci last month. Tod’s is offering several pairs of its iconic Gommini moccasin in an exclusive soft blue inspired by the Southern California ocean. These unique items dovetail with the demand for South Coast Plaza to offer the kinds of exclusive items and experiences that you will not find online or in other shopping centers.

How charity and commerce go together:

The Angelitos Card, which is the centerpiece of an annual shopping event in the fall, is the result of a partnership with a philanthropic group that raises funds for Big Brothers Big Sisters. South Coast Plaza has supported Angelitos de Oro’s efforts for 50 years. The Angelitos Card is now on its 16th year. Customers purchase a card from Angelitos de Oro with all the proceeds benefiting the charity. In return, select retailers offer a discount to the cardholders for about a week. We kick off the week by hosting a luncheon for shoppers who buy the card early. The promotion is a big draw, especially because many of our luxury brands participate. Our customers like this because the fall merchandise from luxury brands rarely goes on sale early in the season and because their purchase benefits a great cause. 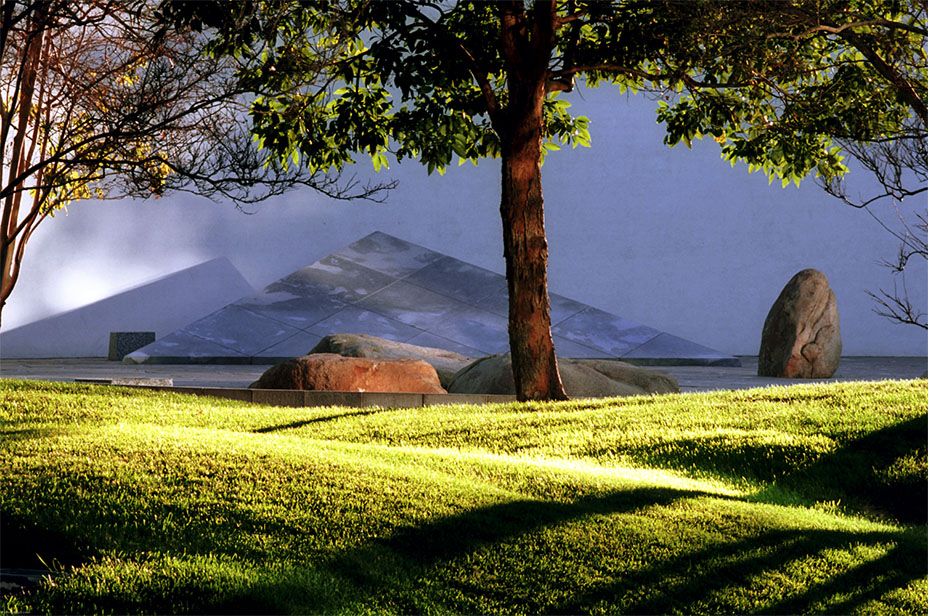 On the importance of cultivating art for the public:

Support for the arts is such a significant part of the Segerstrom and South Coast Plaza ethos and will continue to be. We view it as a civic responsibility to share with others significant works and make them accessible to the public. Richard Serra’s Connector is a metaphor for what we’re trying to do in Orange County — to connect people and communities through the arts and philanthropy. It’s there to symbolically connect the performing arts with the visual — Segerstrom Center for the Arts and the future Orange County Museum of Art.

How to deal with e-commerce as both a competitor and a complement to the shopping experience:

What’s been clear over the last several years is that shopping centers have to offer something that shoppers can’t get online. We are very aware of this when we consider adding new boutiques and restaurants. Any new addition should provide a unique experience and be compelling to attract customers. Our retailers have been striving to make in-store visits much more personal in their own way — each one offering something different. As an example, Louis Vuitton is hosting a special event this month that includes an exhibition as well as an opportunity for customers to order bespoke handbags and luggage. This is not something you can get online.

On mixing food with fashion:

As restaurants have become an important part of the shopping experience, the interest in the story behind food, dining and the people who make it happen has grown. Taste magazine, our food and restaurant publication that we developed more than 16 years ago, is distributed throughout Southern California.

On reaching millennials and Gen Z through social media and food:

These are generations that grew up on social media, so we are communicating with them through their medium of choice, whether it’s Snapchat, Instagram or WeChat. It’s not just about posting content. It’s also about responding and listening to what attracts them. … Millennials love restaurants and food. We were the first planned retail destination in California to open a Din Tai Fung, and we’ve added fine dining experiences such as Vaca by Top Chef’s Amar Santana and The Water Grill. We will be opening several concepts this year, including Tsujita Artisan Noodle and the first West Coast location of Barilla.

How the South Coast Plaza shopper has changed over the years:

In the early decades, we attracted customers mostly from Southern California. But now, we draw shoppers from all over the world as well as from all over California because of our unique collection of stores.

It’s a combination of staying the course on things that we’ve been successful at — such as the curation of boutiques and restaurants and the many events that connect our customers with arts and philanthropic organizations — with exploring ideas for the next step in our evolution. There are a lot of changes taking place in the retail landscape, and we’re constantly adapting. Some of these changes provide us with exciting opportunities to do something different. It’s less about adding square footage and more about thinking creatively about something unique to do with that space.