A pair of light-up, self-lacing shoes, made famous by Michael J. Fox’s famous character Marty McFly in Back to the Future Part II, could fetch up to $70,000 in a rare sneaker auction at Sotheby’s. The shoe, as seen in the 1989 classic sequel and released in a limited quantity to the public in 2016, is part of a collection of 100 of the world’s rarest sneakers up for auction — the first dedicated one of its kind for the auction house. It also includes footwear made famous by Will Smith in The Fresh Prince of Bel Air, Kanye West and Travis Scott, and a pair of running shoes created for the 1972 Olympics, which are expected to bring in around $160,000. Online bidding for the Sotheby’s “Stadium Goods: The Ultimate Sneaker Collection” closes July 23. 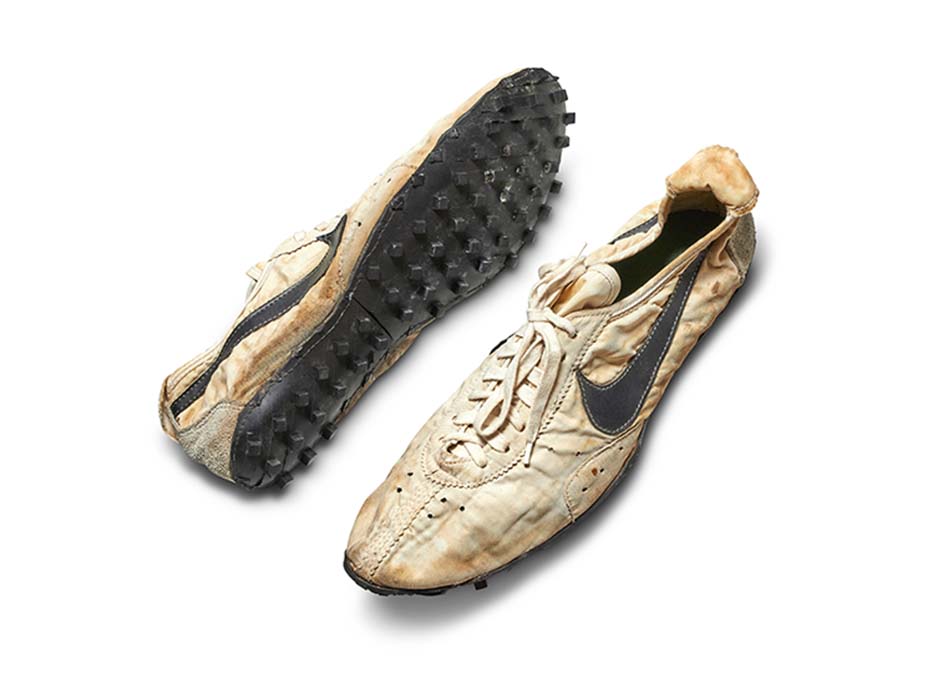 Considered one of the greatest innovations in sneaker history and a marvel of pop cultural artifact, the Nike Mags first captured attention as a movie prop, developed by designer Tinker Hatfield and Nike CEO Mark Parker almost three decades ago, in response to director Robert Zemeckis’ request for a futuristic set of sneakers to use in the 1989 sequel, set in the year 2015. Sotheby’s global head of e-commerce Noah Wunsch says that 30 years later, the shoes still capture attention. “It’s a seminal film, and it is the concept of the future. [The shoes] are just amazing to see. They are literally innovation in sneakers; they have a mechanism that recognizes your foot to tie the laces itself. It’s amazing!” he tells The Hollywood Reporter.

Wunsch says they created the auction collection by gathering extremely rare sneakers. The Nike Mags, which took 10 years to develop before being made available to the public, first in 2011 without the automatic laces, and then in 2016 with them, were hard to get from the get-go. Only 1,500 pairs of first-generation Mags went on sale on eBay in 2011, to help raise funds for the Michael J. Fox Foundation and Parkinson’s research. The shoes found fans in the likes of Kid Cudi, L.A. Lakers player Anthony Davis (who has a custom-made Iron Man pair) and British rapper Tinie Tempah, who bought a pair for $38,000. Only 89 pairs of the self-lacing shoes were created and released in 2016. The pair worn by Seth Rogan at the 2017 Oscars were a prototype, according to Wunsch.

Sneakerheads know these shoes are for sale on various sites and avenues online, but Wunsch believes this auction, done collaboratively with Stadium Goods, offers buyers authenticity. “They’re art collectibles, but they’re also utilitarian items, so the less people use these shoes increases the value, because the scarcity increases. These Nike Mags are in pristine condition; they’ve never been worn, so they are extremely rare,” says Wunsch. “Most likely some of the people who bought the extremely limited pairs that were issued have worn them and may continue to wear them so, in that way, finding a pristine condition version will only accrue interest so long as they’re kept in that shape.” 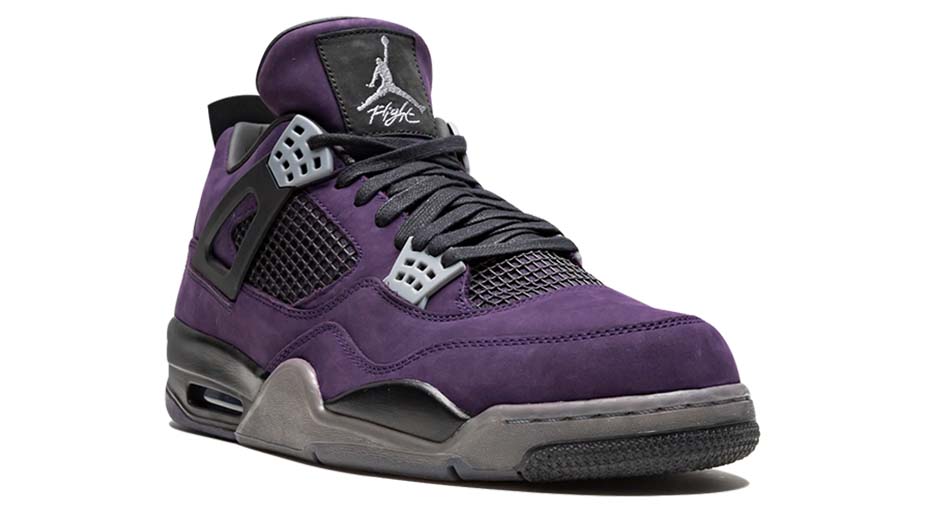 Wunsch can’t reveal where the shoes come from, but they are being kept on display in two individual cases at Sotheby’s in New York, along with the other 98 pairs, which include five sets of unreleased versions from the Travis Scott x Air Jordan 4 “Friends & Family Collection,” designed by the multiplatinum rapper himself, which are expected to fetch between $40,00 and $60,000 as well as a pair of Adidas sneakers Pharrell Williams designed for Chanel, worn by Karl Lagerfeld, which are estimated to bring in $30,000 to $50,000. 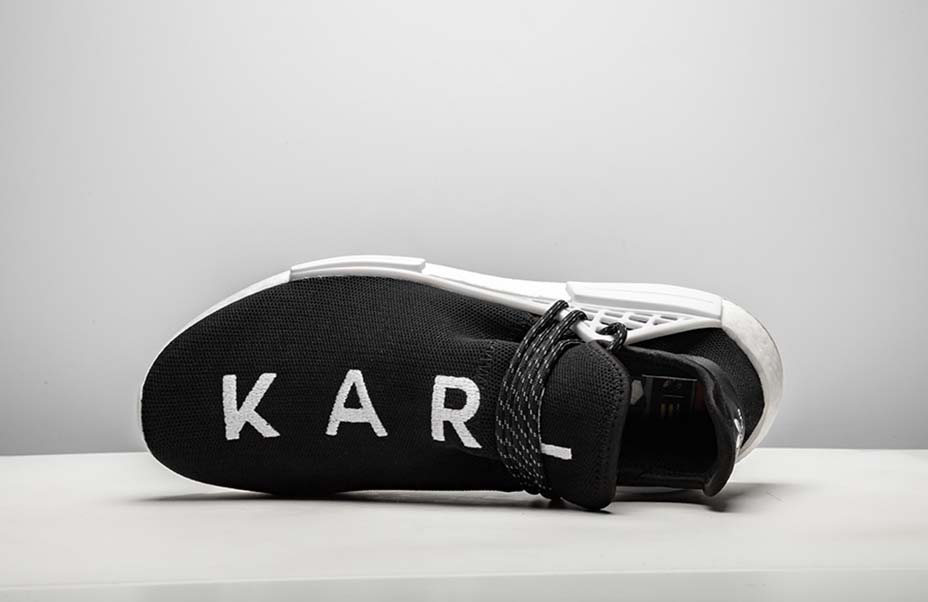 “To think about Karl Lagerfeld owning these sneakers and keeping them in pristine condition, that’s incomparable,” says Wunsch. “I’m also unbelievably excited to see what happens with the historic Nike ‘Moon Shoe,'” he says, referring to the never-worn handmade shoes that are one of only 12 pairs ever made, with treads resembling those of the Apollo astronauts, designed by Nike co-founder and track coach Bill Bowerman for runners at the 1972 Olympics trials.

Wunsch adds that this collection of sneakers is exceptional because their demographic spans across ages. He relates seeing a client and his teenage son walking through the New York location, looking at the Nike Mags. “That kid wasn’t born when Back to the Future came out and his dad was a younger man at the time that it did, but they both are seeing the sneakers and so they have this relevance. They have this cultural narrative throughline,” he says. “There’s an access point with sneakers. Everyone owns a pair. The more beautiful they are, the more you value them, so it’s a wonderful exhibition to see.”