Fans were shocked on National Sibling Day (April 10) to find out via an Instagram post that Barbie has a whole backstory that includes a last name. 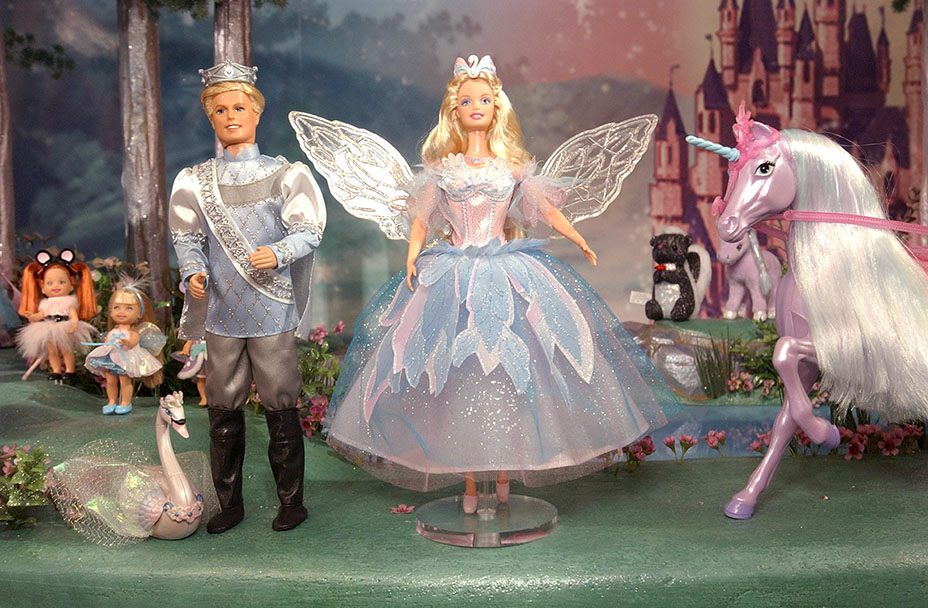 Barbie’s long-time partner, Ken Carson, has married the doll more than 30 times, yet it doesn’t appear Barbie ever took his surname. Instead, she’s Barbara “Barbie” Millicent Roberts, 59. The progressive doll has racked up more than 150 jobs, taking on each challenge with a positive affirmation for her fans: “We girls can do anything, right Barbie?” 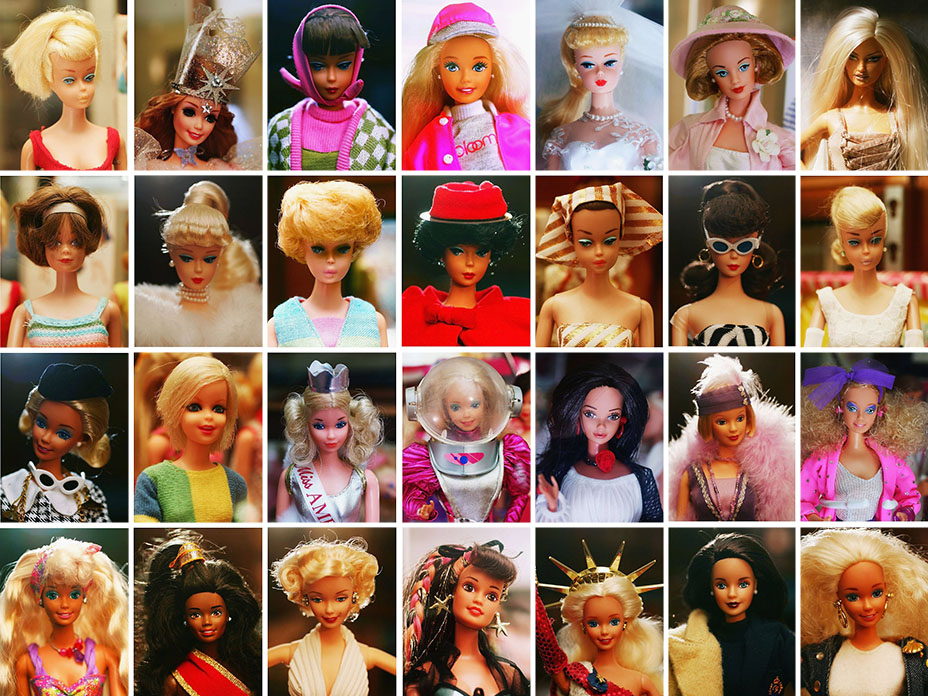 Barbie’s career has had a lot of twists and turns — she took on corporate America head-on in Executive (Career Girl) Barbie (1963) and rocked a modest, yet striking tweed power suit for the job. When office life became too dull, the doll took off into outer space in 1965 (four years before Neil Armstrong) and went back in 1985. In 1973, Barbie became a surgeon, and she ran for president in 1992, 2000, 2004 and 2008. She’s also had jobs that anyone can relate to, a McDonald’s cashier (1983) and a dog owner who picks up her pet’s poop (2006). Proving she’s no saint, Barbie had a brief stint with lawlessness in 2009, when she was a Christian Louboutin thief. 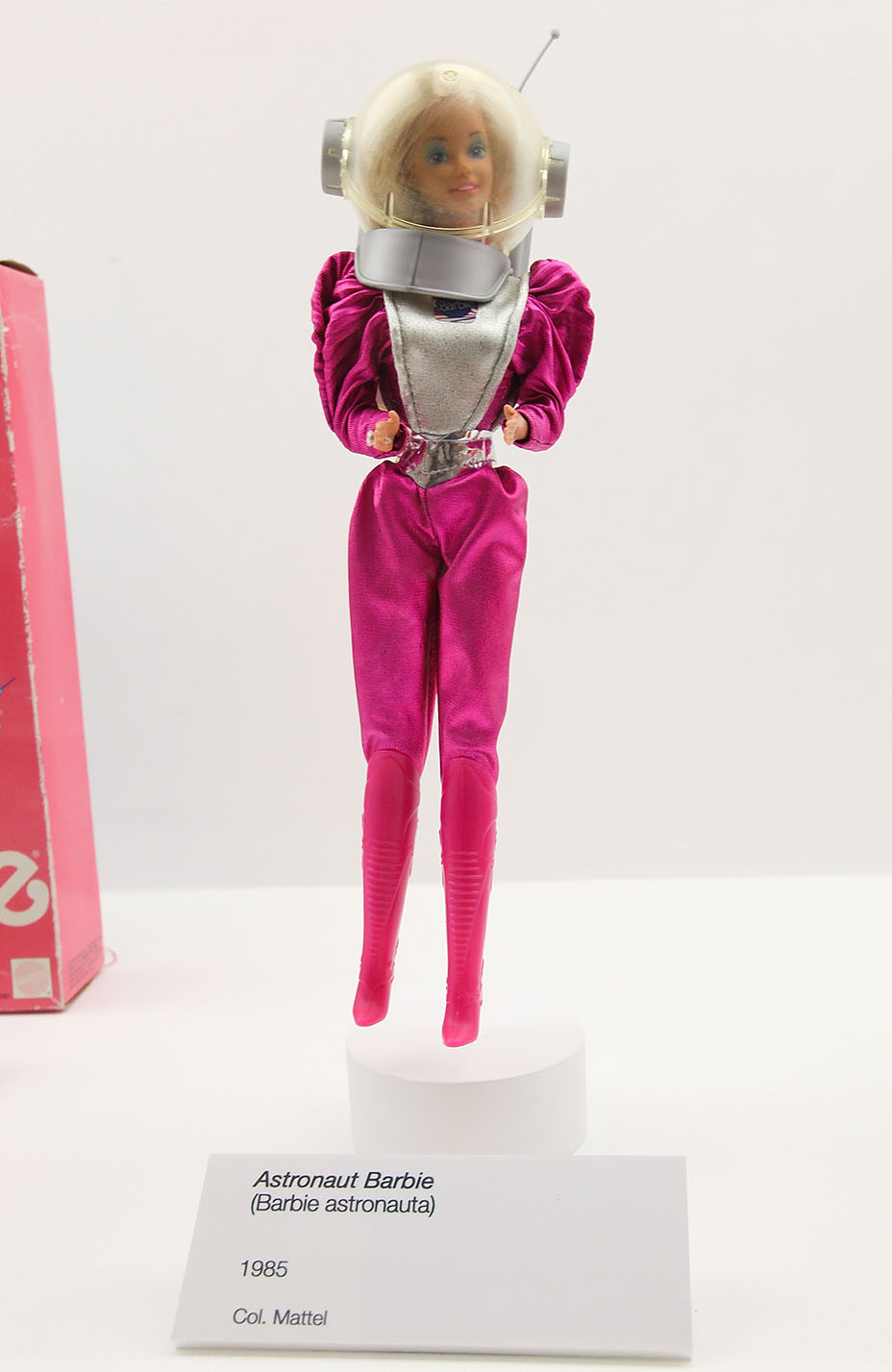 Perhaps Barbie’s latest occupation is as a writer, since her latest project is the Moleskine x Barbie Limited Edition Logo notebook; $20. According to a press release, “the new friendship celebrates values of creativity, imagination and personal empowerment.” 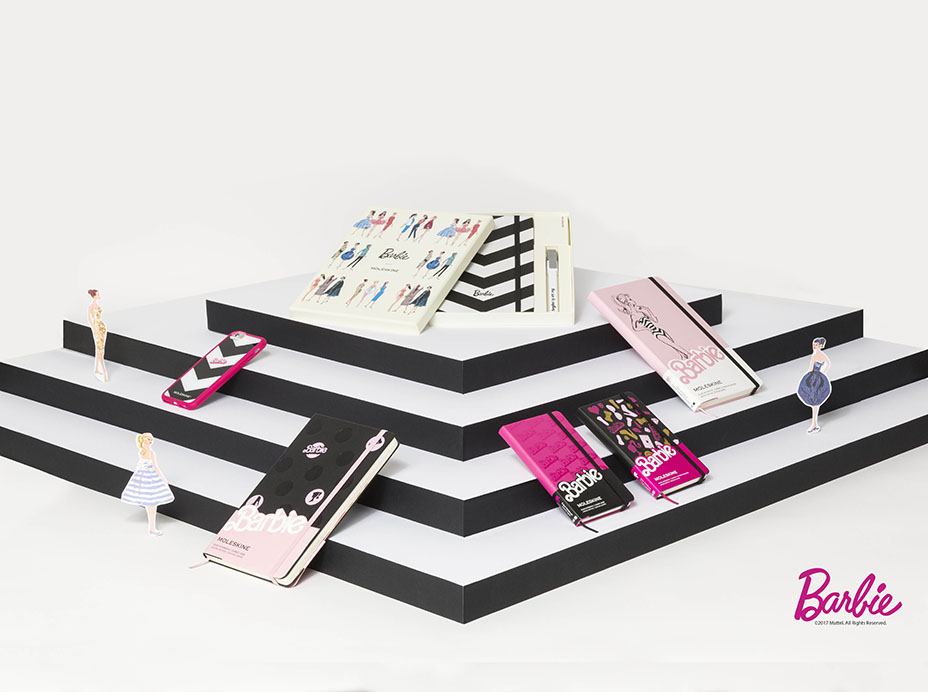