Malibu real estate recorded another record year in 2020, with a 104 percent jump in single-family home sales and a 36 percent increase in condo sales from 2019, with a median listing price of $3.2 million, according to Realtor.com. As inventory remains low and prices high, agents have noticed an increased interest in other beach areas, including these alternatives:

UNDERSTATED IN PALOS VERDES The Palos Verdes peninsula sits an hour south of Malibu, on the southern coast of Los Angeles County. The community is known for its, peacocks, romantic lighthouse and lack of residential streetlights. Far from the bustle of Malibu, elegant, understated Palos Verdes offers bigger lots at a more affordable price, top-rated public schools and a slower way of life to low-key residents like George Takei.

“Approximately 25 percent of the city is designated parkland or open space,” says Chris Adlam of Sotheby’s International Reality. “It has a really cool sort of rural feel to it — it’s green and luscious.”

Buyers, says Adlam, “are looking for a much more quiet way of life. It’s sort of the billionaire next door that drives around in his pickup truck. People come here and they think, oh my gosh, I’m in Los Angeles? I can’t even believe it.”

Long considered too far from the studios for the entertainment crowd, the area has seen increased Hollywood interest, says Adlam, as COVID-19 has transformed the way people work. According to Redfin, in March, the median sale price in the city of Palos Verdes Estates was $2.29 million, a staggering 35.5 percent increase year over year.

Currently for sale is the 3.1-acre Roessler Estate, a Spanish-style 1920s stunner built by the town’s first mayor, Fred Roessler. Boasting a movie theater, putting green, spa, secret gardens and a veranda with views of the area’s craggy, sloping coastline, it’s listed by Adlam at $18.95 million. 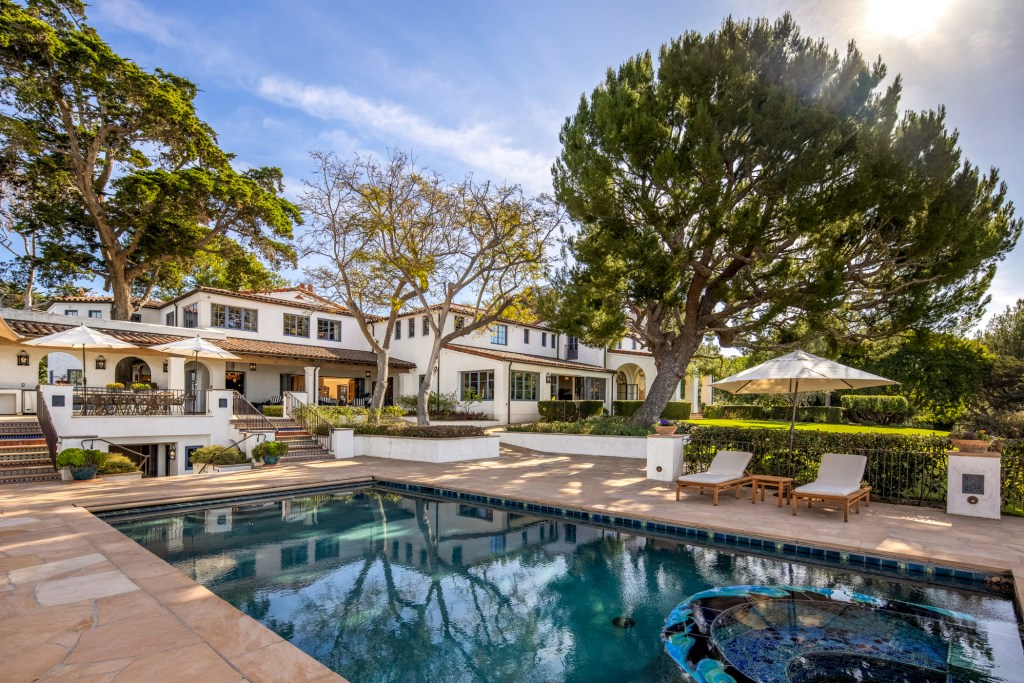 LAID-BACK IN THE SOUTH BAY With its unpretentious vibe and bustling beaches, the South Bay has long been the haunt of pro athletes, including most of the Los Angeles Kings. This collection of chill beach towns also is home to stars like Vince Vaughn and Jimmy Kimmel. “It’s definitely got a laid-back lifestyle. I would say Malibu is a little bit more of the L.A. crowd,” says Michael Grady of The Agency. 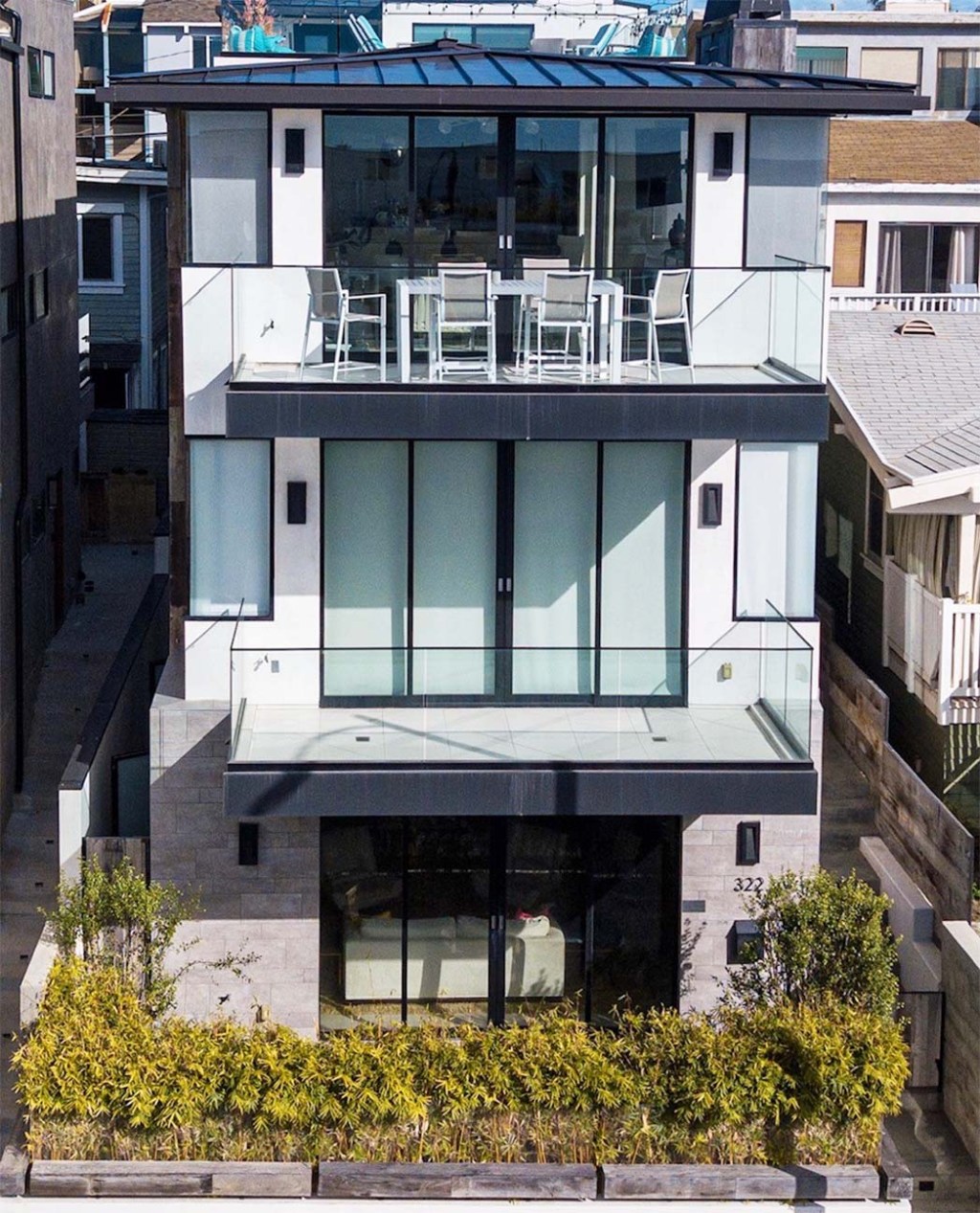 COUNTRY CLUB COOL IN DANA POINT While Orange County often has been dismissed for its cookie-cutter mansions, the family-friendly OC coastal town of Dana Point is loved for its private golf clubs, hiking trails and picturesque ruins of the old Dana Point Inn. Called “the only romantic spot in California” by author and namesake Richard Henry Dana, the town of 34,000 boasts a median home value of $1.13 million, according to Zillow.

One oceanfront standout on the market is 57 Monarch Bay Drive, listed by Mark Sweeney and Phil Immel of Pacific Sotheby’s International Realty for $21.5 million. Designed by architect Richard Landry, the five-bedroom home is a short golf cart ride to the Monarch Bay Club. 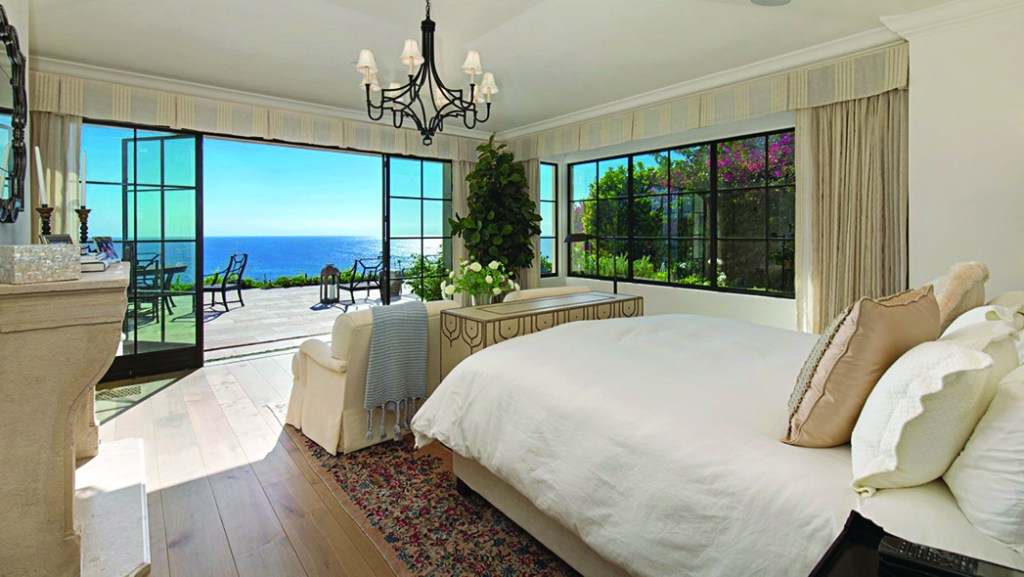 BEACHFRONT CHILL IN VENTURA AND SANTA BARBARA COUNTIES In Ventura — known for its beachside culture of surfing, fishing and pier carousing — “prices are more attainable,” says Serena Handley of Tonya Peralta Real Estate. “For the price of a vacant lot in Malibu, you can get a beachfront house in Ventura. That said, the inventory has been super low in recent months, and beachfront houses are selling very quickly.” While many homes go for less than $700,000, there are also estates like 3716 Pacific Coast Highway, a four-bedroom Cape Cod with 70 feet of ocean frontage. It’s listed with Tonya Peralta Real Estate for $3.995 million. 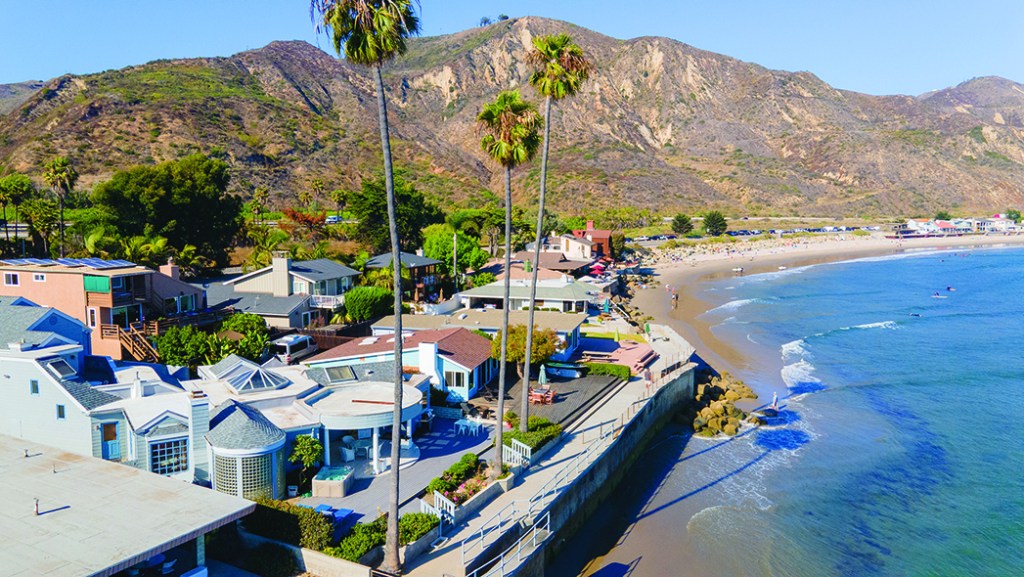 Further north in tony Santa Barbara County, standout listings include Three Hawks Ranch, a 106-acre coastal property (listed by The Agency’s Billy Rose for $15.9 million) on the Gaviota Coast that includes a three-bedroom main house and two luxury yurts. In Montecito, home to Oprah Winfrey and the Duke and Duchess of Sussex, a 3,813-square-foot, four-bedroom estate — located at 1150 Channel Drive, just steps from the Four Seasons Biltmore — is on the market for $23.8 million. The listing is held by Branden and Rayni Williams of Williams & Williams at The Beverly Hills Estates.

Says Handley of the current demand, “We have seen a trend of buyers looking to move out of the city to have more space and freedom during the COVID-related shutdowns [and] an uptick in buyers looking for beach houses as second homes. Especially with large beach houses such as 3716 PCH, you have ample room for work from home offices, a separate guest area and the beach is your backyard, what more could you want?” 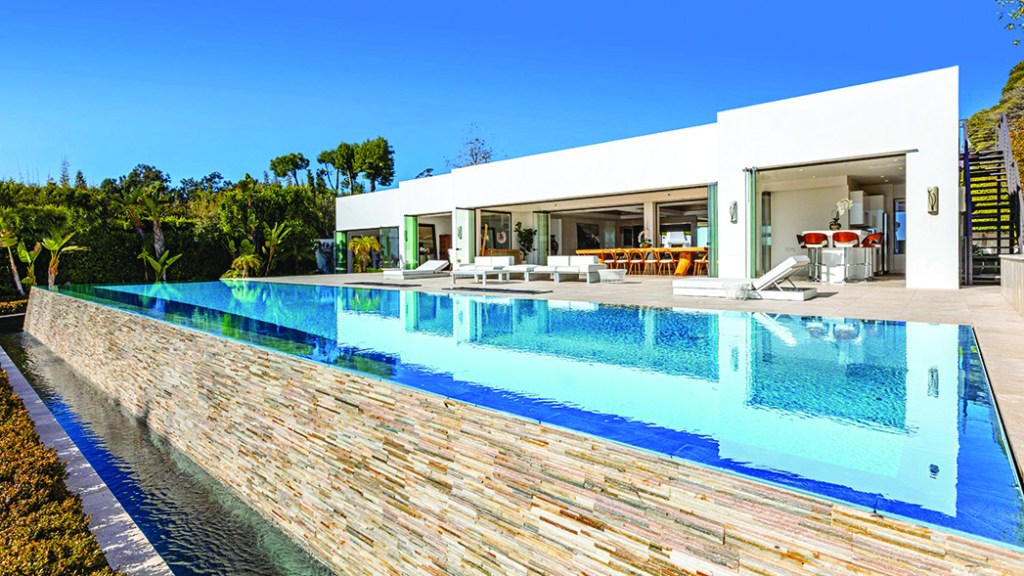