Beauty Inside Out rounds up Hollywood beauty, fitness and wellness news, from products, pop-ups and trends to spa, salon and fitness studio openings.

Hollywood’s Boho Skin-Care Destination Opens a New Studio
Bicoastal holistic beauty gurus Tess and Sadie Adams have built up a devoted following of A-list bohemians including Shalom Harlow, Naomi Watts, Alessandra Ambrosio and Shiva Rose thanks to their noninvasive yet age-defying microcurrent face and body treatments and craniosacral massage.
Now they have opened a new Take Care outpost in a sprawling, light-filled loft on Abbot Kinney Boulevard with an expanded spa menu offering meditation classes and hair services by Moe Smith (formerly of Trephin Salon and considered one of Boston’s most talented colorists).
“Microcurrent is a tried and true way to effectively support tissue into more optimal functionality without needing to provoke a healing response,” says Sadie of the natural alternative to injectables, lasers and peels that leaves the skin lifted and glowing.

Stuck in town this summer? Bellacures nail salon in Beverly Hills (fans include Reese Witherspoon, Jessica Alba, Cameron Diaz and Demi Moore) has just introduced a Virtual Reality Mani Pedi: an immersive experience that allows customers to take a mini break during the course of their treatment with the help of a VR headset.

“Virtual reality is an incredible and futuristic way to transform the salon experience,” says owner Gerard Quiroga. “Many of our clients come to unplug and escape the day. This service enhances that as we are able to take them to beautiful, scenic locations and create a truly idyllic experience.”

Options include catching the sunset on Hanalei Point on Kauai’s North Shore while your hands and feet are exfoliated with a coffee scrub and massaged with coconut-scented lotion or sitting next to a babbling brook in Allegheny State Park in New York, while a mud mask and forest scented lotion massage evoke the great outdoors, all without ever having to give up your beauty products to the TSA. 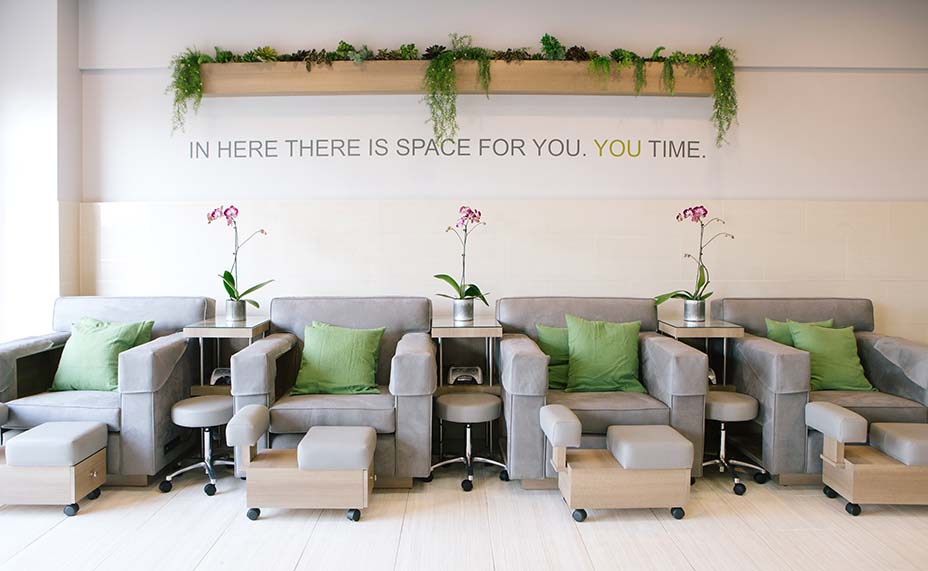 “My stepmother is Korean and the seven-step Korean skin-care routine is no joke,” Martin told The Hollywood Reporter. “This is all seven steps in one product and I use it on all my clients before applying their makeup.” His favorite? The Mediheal N.M.F sheet mask which contains hyaluronic acid, mineral-rich sea salt, peptides and mega-humectant snow mushrooms for deep hydration. 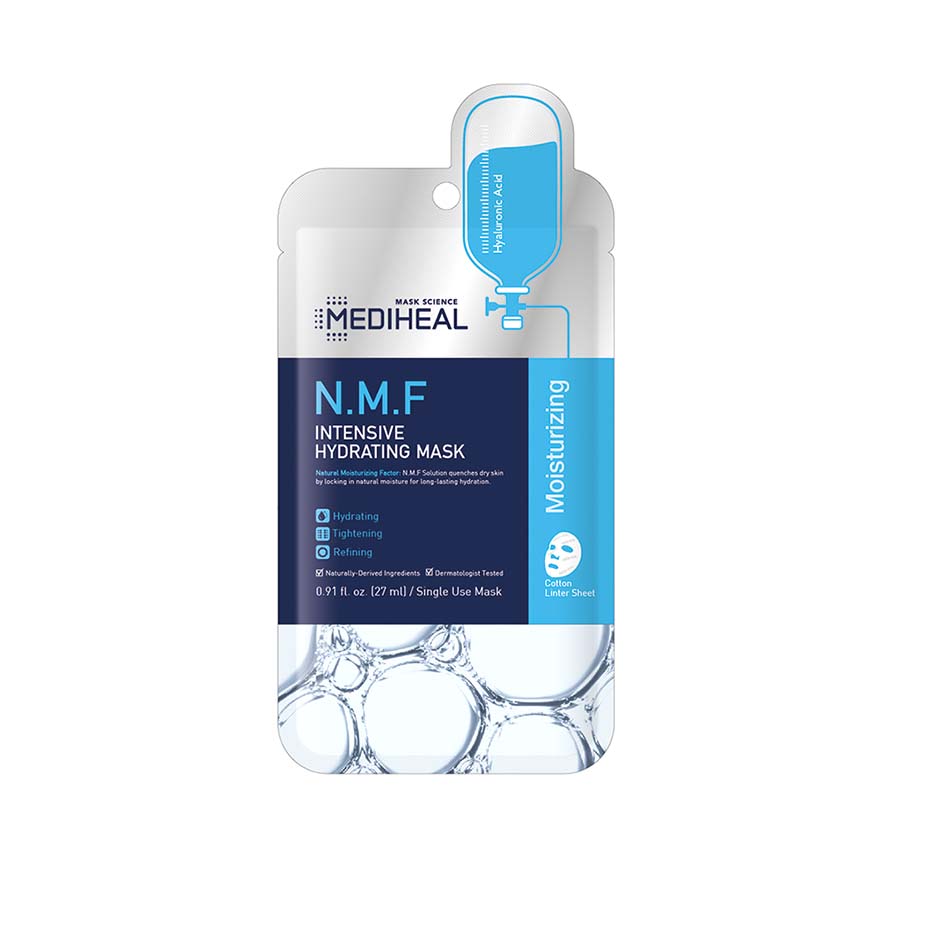 If you didn’t bag a spot on one of yoga teacher Kyle Miller’s FOMO-inducing destination retreats in Sicily or Montana this summer, you’ll be glad to hear that the cofounder of LOVE Yoga studios in Montauk, N.Y., and Venice and Silver Lake, Calif., has just launched an online video series. “Everyone is all over the place during the summer and these videos give my students a thread of wellness they can grasp on to,” says Miller, whose devotees include everyone from Jonah Hill to the Olsen twins. “I still believe in celebrating, indulging and breaking out of your routine while on vacation so I wanted to create something that allowed my clients to do just that while still feeling good.”

The three sessions include a meditation and breathwork video, a 20-minute class is “for those who just want to get their workout in and fast”; and Miller’s 45-minute signature class, “an indulgent, joint-healing warm-up, some real meat in the middle, and a nervous system-soothing cooldown of deep stretches.”

Like The Cream, The Body Cream’s hero ingredient is a patented “Trigger Factor Complex,” which reduces the signs of aging, repairs damage caused by environmental stressors, awakens dormant stem cells,and ramps up the skin’s natural renewal processes. “The surprising thing about this particular cream is that nearly half of our supply is being purchased by our male customers. Men love it, especially movie star men,” Grey told The Hollywood Reporter. The Body Cream ($165) is available exclusively at Violet Grey until August. 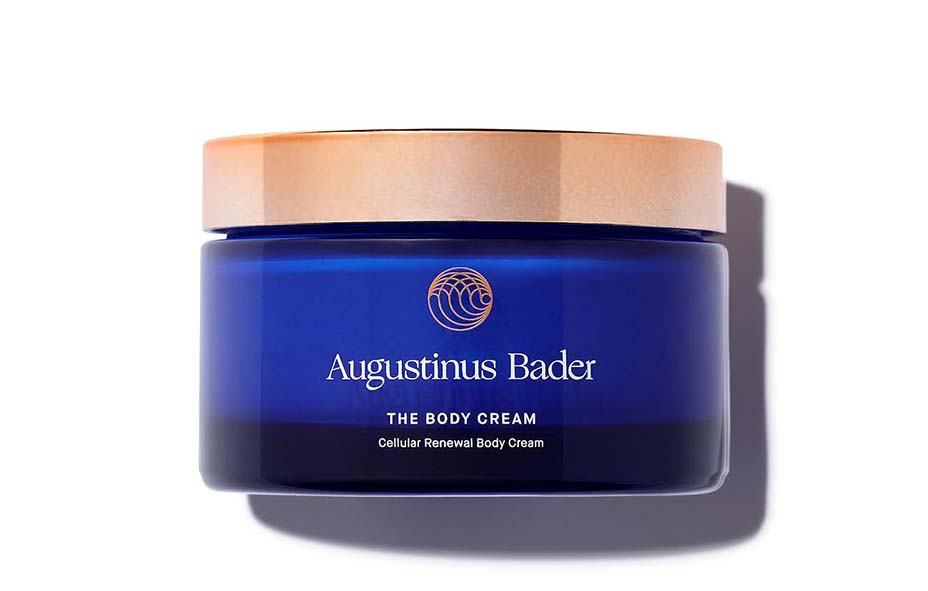 “It might surprise you, but acne and aging are triggered by the same mechanisms — at the root of both are changes in the balance of the epidermis,” says Dr. Lancer. “This mask helps clarify and detox skin and reduce redness.”

Meanwhile, he recommends using the serum not just all over the face and neck, but also around the eyes and even the eyelids to soothe, smooth and hydrate. “This formulation has multiple stages of release for extended benefits,” he says. “It also restores the skin’s barrier function to prevent dehydration.” The products are meant to be used with his signature three-step method that stars swear by. 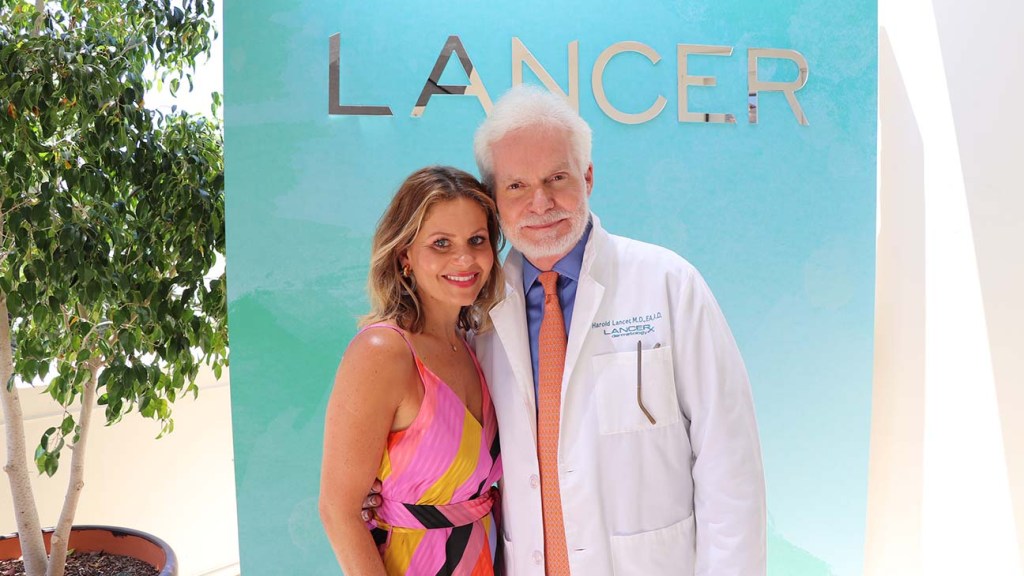 The go-to salon for stars who like to keep a low profile (think Sia, Lizzy Caplan and Kate Bosworth) is now even bigger and better after a renovation that expanded the West Hollywood location to nearly double the original size, flooded it with natural light with six new skylights and 16-foot raised ceilings, and added more chairs and shampoo beds.

Owners Jon Reyman and Christine Thompson, both New York Fashion Week veterans, are respectively known for their dry cutting technique and corrective color expertise, and personally train every member of staff at their seven and counting salons across the country. Because regular root touch-ups and highlights are so time-consuming, there is also a new lounge area and “social bar” where clients can plug in and get work done or take meetings while processing.

“The Social Bar makes it easier to be social, or work on projects, while being an arm’s-length away from the action,” says Reyman. 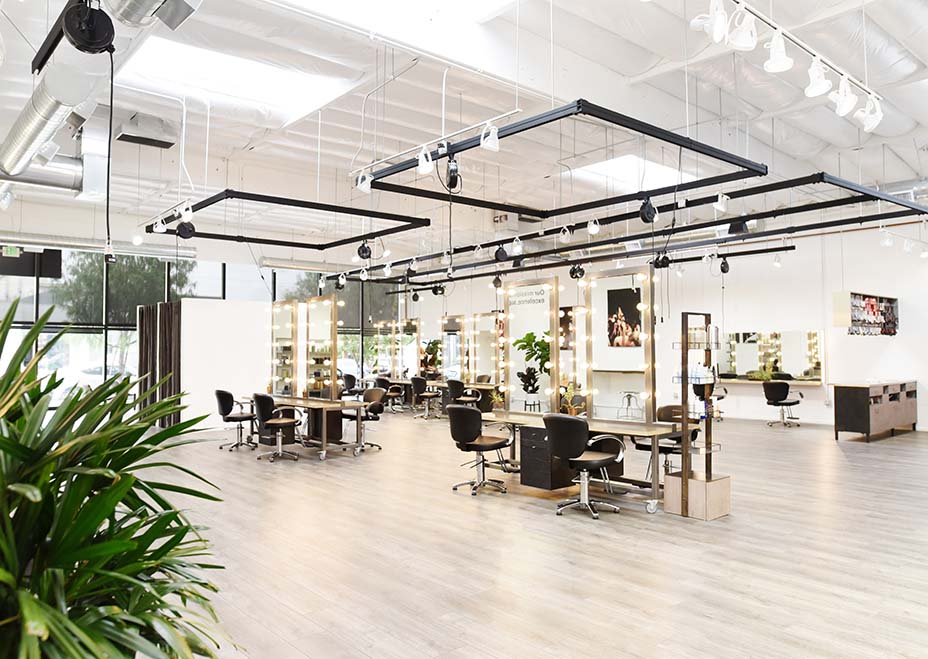