“If you’re looking for something magical, I’m your guy,” says Historic Filipinotown-based owner/artist Maurice Harris, star of the Quibi series Centerpiece and a judge on HBO Max’s upcoming Full Bloom. “The work we do really forces you to be present. It’s a big reminder how nothing is forever.” Harris’ creations, which he describes as “naturally opulent” are as exuberant, inspiring and free-spirited as his personality, with goals that reach far beyond decoration. “I’m hoping that by paving a path to the kind of creative life I didn’t have the privilege to see growing up, I will enable other Black kids to dream big dreams and see what they are capable of becoming.” He also runs an attached café, which features turmeric lattes, chagaccinos and Clark Street bread, which is open for pickup. From $200, 1640 W. Temple St.; bloomandplume.com

The designer is beloved by such clients as Courteney Cox and Demi Moore — not only for his breathtaking, exuberant arrangements but also for his signature candles and perfumes. Buterbaugh, whose company’s offerings include a weekly floral subscription, offers flower arranging tips on his Instagram, @ericbuterbaughla. From $125, 7001 Melrose Ave.; ericbuterbaugh.com 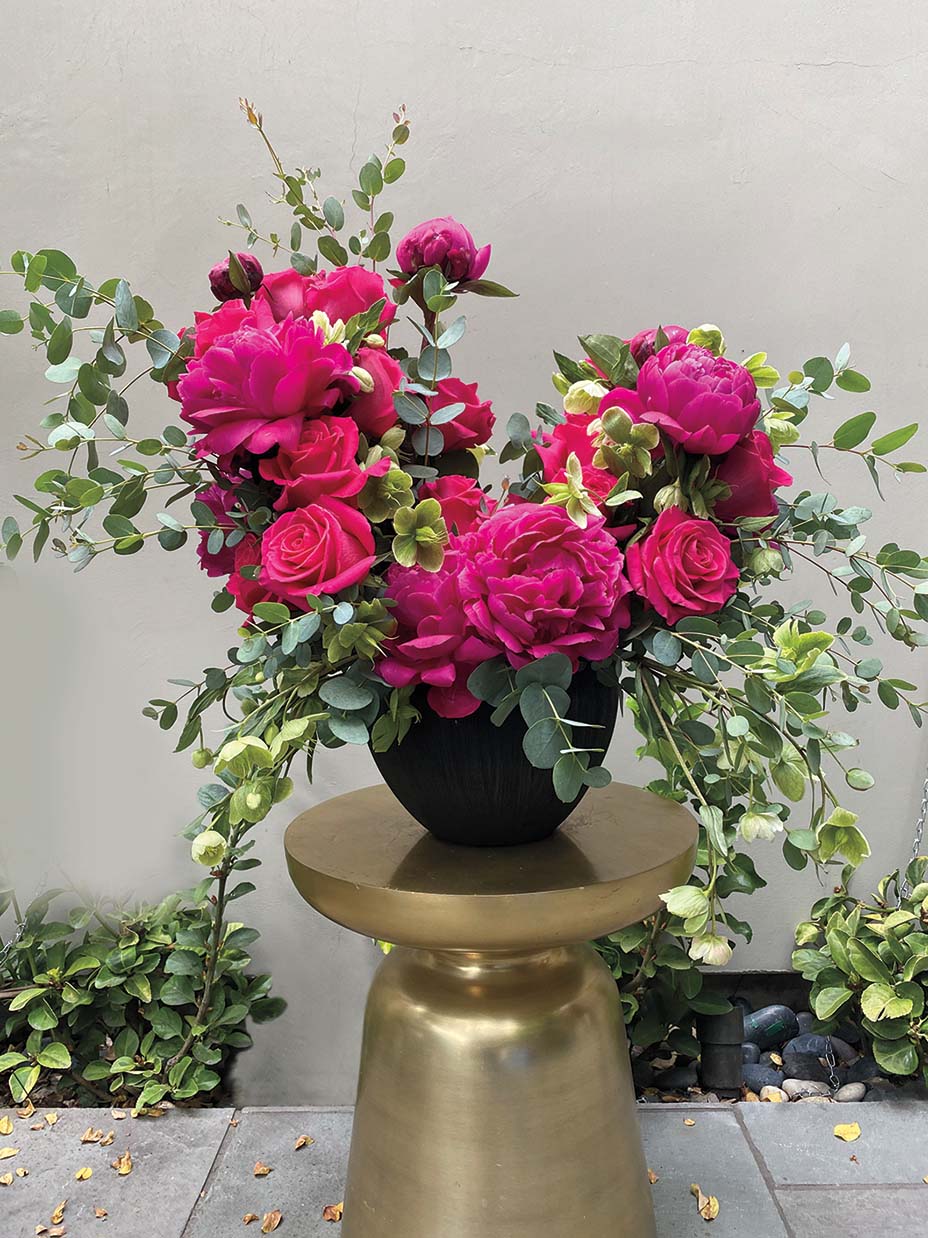 Proprietor Neal Guthrie stumbled into floristry. “I set up a tent on the Spaceland parking lot thinking I’d sell a few flowers and get through a lot of books,” he says. Twenty-three years later, with a flourishing shop at Sunset Junction, he’s still trying to find the time to read. His textural arrangements feature unusual flowers and odd greenery. “Anyone can get roses or hydrangeas,” he says. “We like the stuff that looks like it comes from outer space!” His aesthetic has brightened the sets of Grace & Frankie and The Gilmore Girls reboot and adorned the weddings of Lisa Edelstein and Anna Paquin. “Gilly’s a Victorian word for bonds of affection,” he notes, “I’ve always considered myself a neighborhood florist, so I don’t mind doing the little weddings and events that bring people together.” From $100, 3936 W. Sunset Blvd., Silver Lake; gillyflowers.com

France native Madleen Volk, who works out of her home, mixes unusual blooms into inventive designs she likens  to “floral Rembrandts. I love movement, adrenaline and strange-looking flowers with romance and poetry.” From $150; madleenv.com 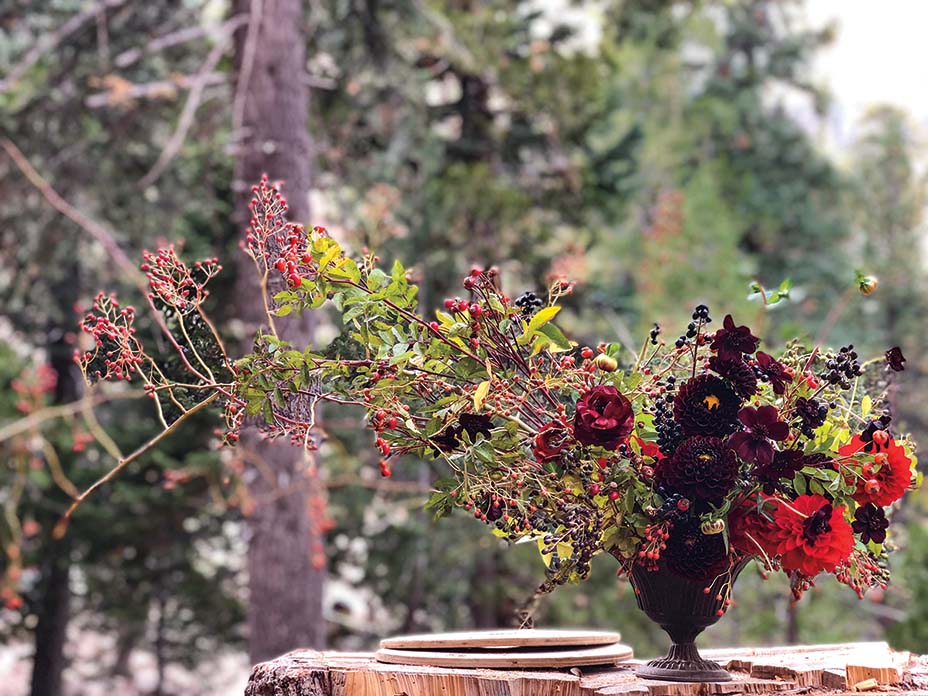 Sherman-Oaks based Mark’s Garden is a studio favorite whose work has been a fixture at award shows from the Oscars to the Golden Globes. Owner Michael Uncapher mixes fresh-from-the-garden elegance with a soupçon of wit and whimsy. Clients have included Katy Perry and Oprah Winfrey and their arrangements graced the wedding of Ellen DeGeneres and Portia de Rossi. From $85, 13838 Ventura Blvd., Sherman Oaks; marksgarden.com

The Danish-born, Japanese-trained florist — a fashion-world favorite who opened an L.A. store in 2019, which ships nationwide — is known for his modern Original Flower boxes (starting at $40) whose tightly packed blooms seem poised to explode from their container. He’s also realized the seemingly impossible, such as when he printed the Louis Vuitton monogram on flower petals. Bergmann has also launched a YouTube channel with weekly flower videos. Diane Keaton is a fan. 8745 W. Third St.; nicolaibergmannus.com 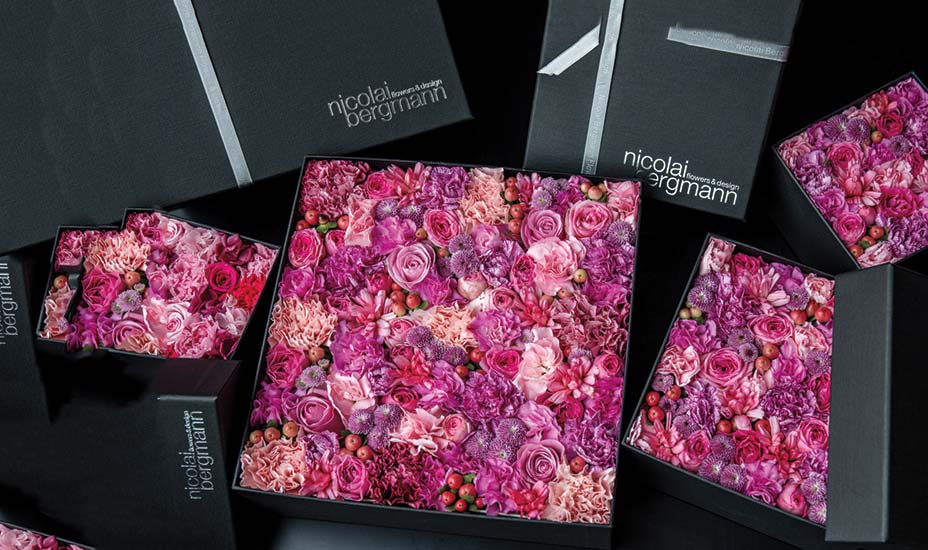 This West Hollywood shop has been an entertainment-industry mainstay since 1988, when Iran-born owner Saeed Babaeean, who has a degree in architectural engineering, leased the corner space on a whim after spotting it from a taxi. The Empty Vase is famous for its imposing floral sculptures, including the topiaries in Edward Scissorhands and the backdrop to Beyonce’s pregnancy announcement. An attached gift shop offers high-end chocolates, candles, décor items and bath and body products From $89, 9033 Santa Monica Blvd.; theemptyvase.com

Founder Kimm Birkicht, a visual merchandiser for Neiman Marcus who transitioned to floral design three decades ago, loves “big, voluptuous blooms that are sumptuous to the eye” and combining flowering branches, exotic vines and unusual greenery in unique containers, from silver teapots to conch shells. “One of my favorite memories is the time I sat down with Tom Ford in his home to look through flower books together so he could share his flower loves and hates,” says the florist, who has done weddings for George Lucas and Cameron Diaz. From $75, 622 S. Anderson St.; thevelvetgarden.com 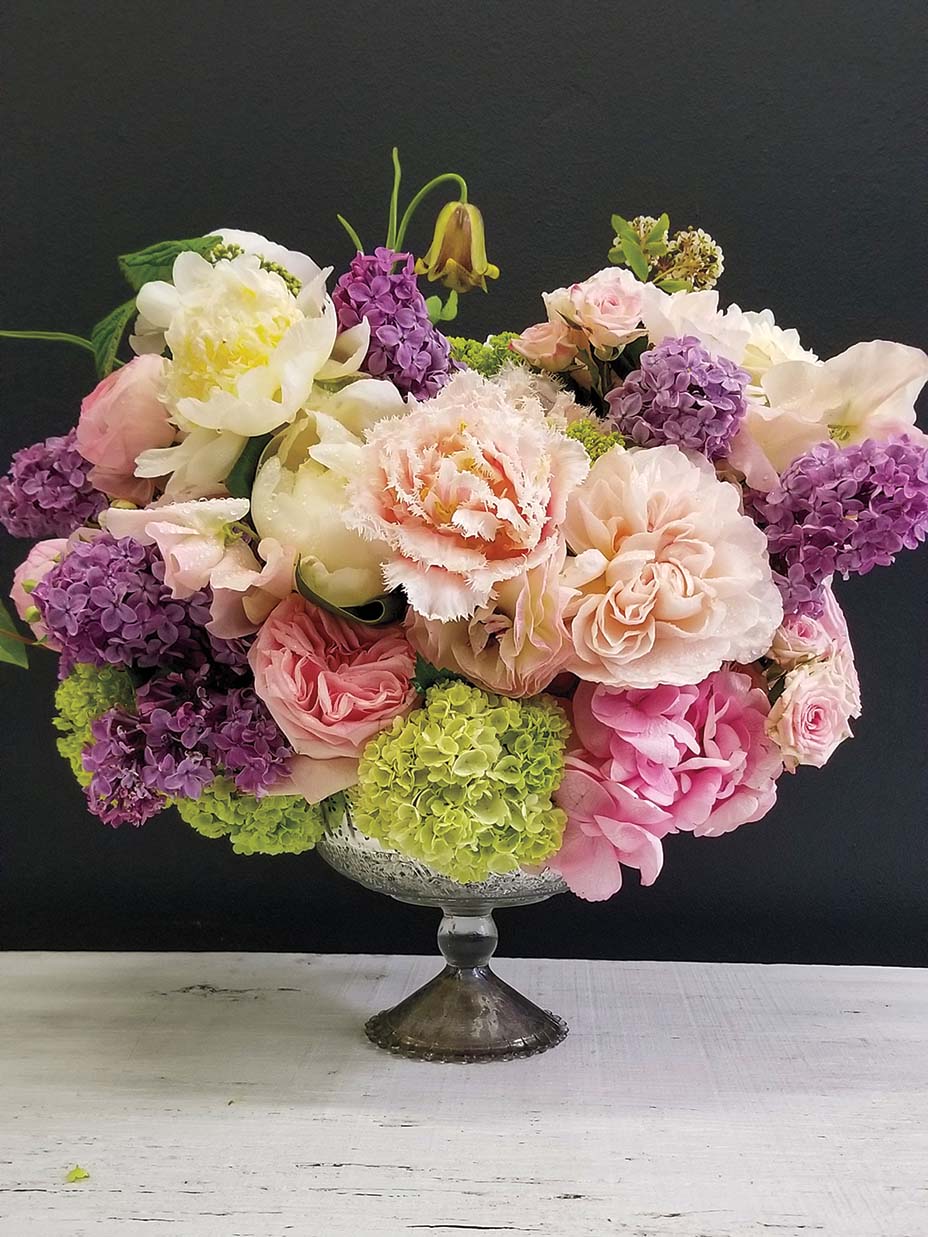 “Flowers are such a personal gesture. Arrangements are intentionally designed after taking the time to better understand who is receiving them — how they live, what they love,” says founder Eddie Zaratsian of Eddie Zaratsian Lifestyle + Design of an approach he calls “thoughtful luxury.” His client list has included everyone from the Lakers and the Clippers to SoHo House and Hermes. From $150, 1603 N. La Brea Ave.; tictock.com 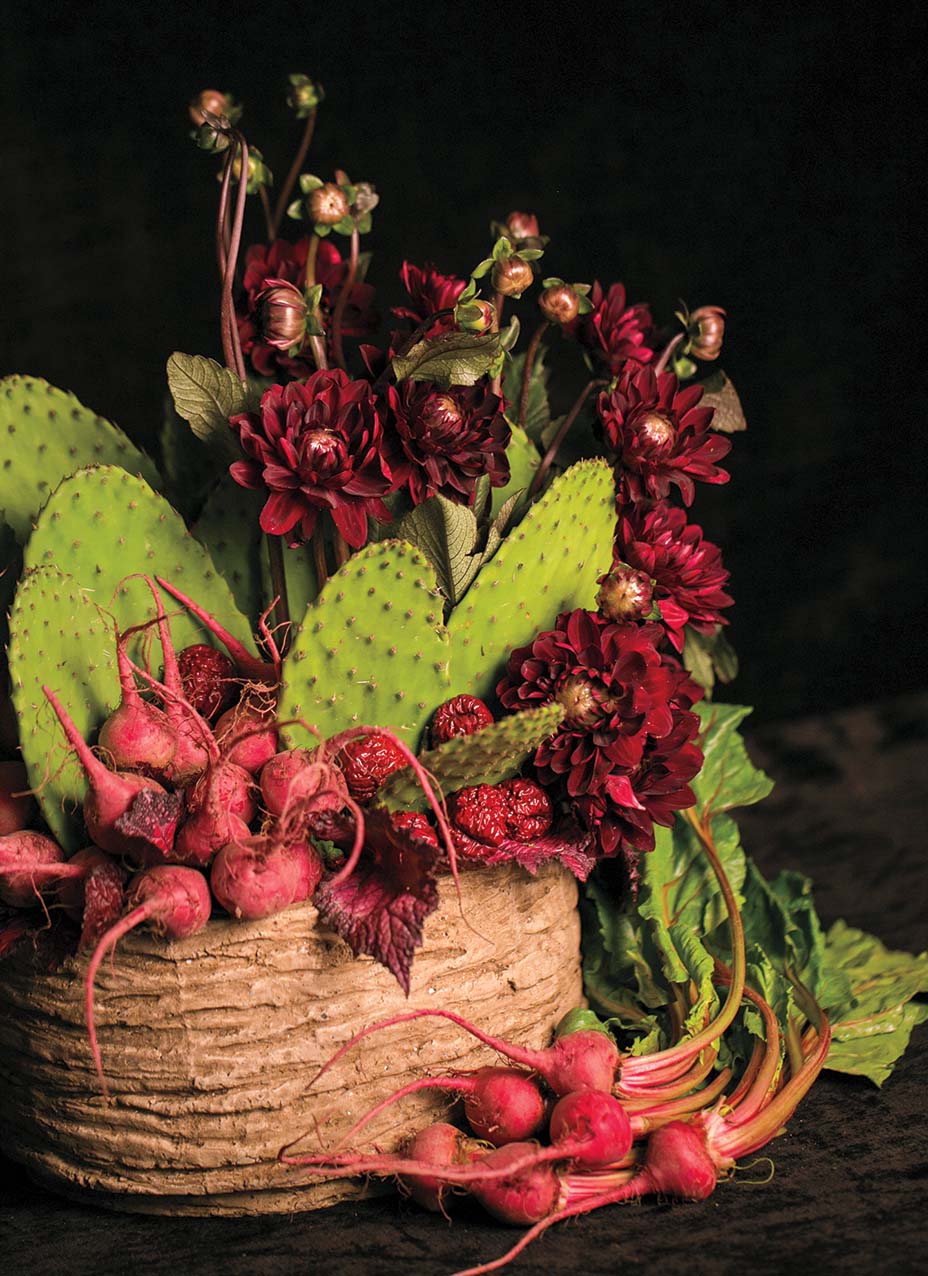 A version of this story first appeared in the June 14 issue of The Hollywood Reporter magazine. Click here to subscribe.