When Kathryn Sermak first met the legendary actress Bette Davis in 1979, the 10-time Oscar nominee had two important questions for 23-year-old vying for a position as her “Girl Friday.” ““She asked me if I knew how to cook a three-minute egg, and she asked me my sign — which I thought was ridiculous,” recalls Sermak, poised on a pillow-strewn striped chaise at her home in Los Angeles — one of the many sentimental pieces she inherited from Davis after the actress’ passing in 1989 at age 81.

Marc Jacobs Takes Us on a Holiday in Our Heads

“She’s a woman who either likes you or she doesn’t. She goes by her hunches,” adds the California native, who, at the time, was fresh off a stint working for HH Princess Shams Pahlavi, sister of deposed Iranian shah Mohammed Pahlavi, in Los Angeles. Davis hired her on the spot.

Turns out, Davis’ instincts were right. What was supposed to be a three-month stint working for the actress on The Watcher In the Woods set in London not only turned into a 10-year relationship but also into the friendship of a lifetime, chronicled by Sermak and co-author Danielle Morton in the newly released Miss D & Me: Life with the Invincible Bette Davis (Hachette, $27). 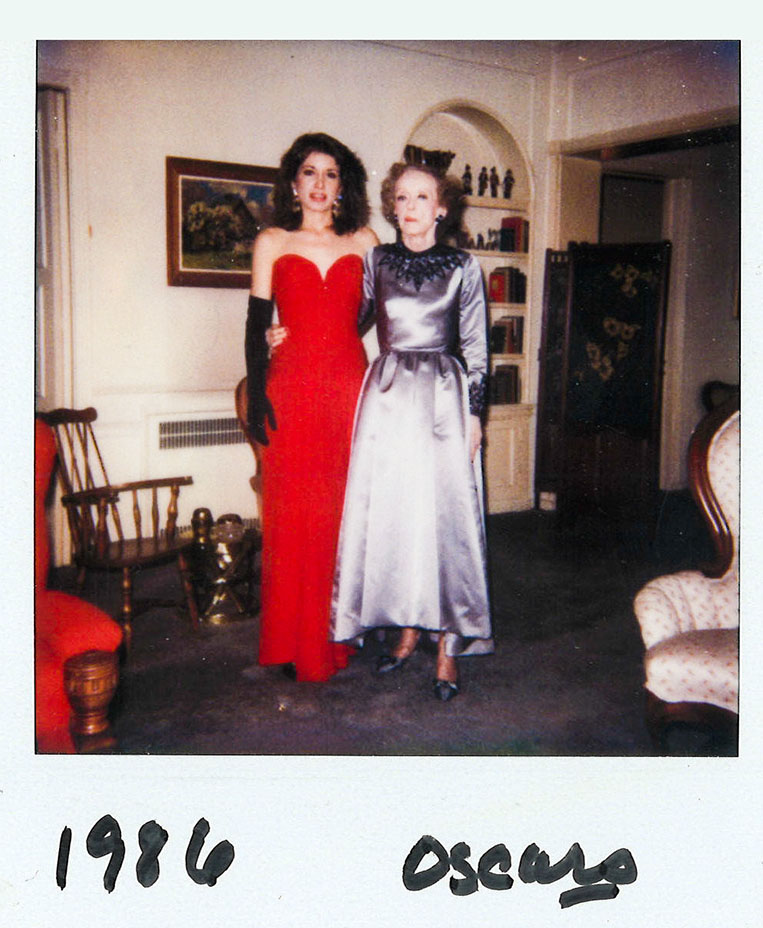 Inspired by a fateful road trip the two women embarked upon through France in 1985, the book — based on Sermak’s extensive archive of datebooks, photographs and audio cassettes — offers an intimate glimpse into the last 10 years of the screen icon’s life, until her passing in 1989 with Sermak by her side.

It depicts the heartwarming journey of the relationship between the young Sermak and the woman she affectionately called “Miss D” while simultaneously showing another side of Davis beyond the tough-as-nails facade for which she was known — as a mentor, champion of women and steadfast friend. “The world sees Miss D as strong. Miss D had a heart of gold, but that’s the part she protected,” says the newly minted author, who went on to work as a personal assistant to the likes of astronaut Buzz Aldrin and Motown founder Berry Gordy Jr. 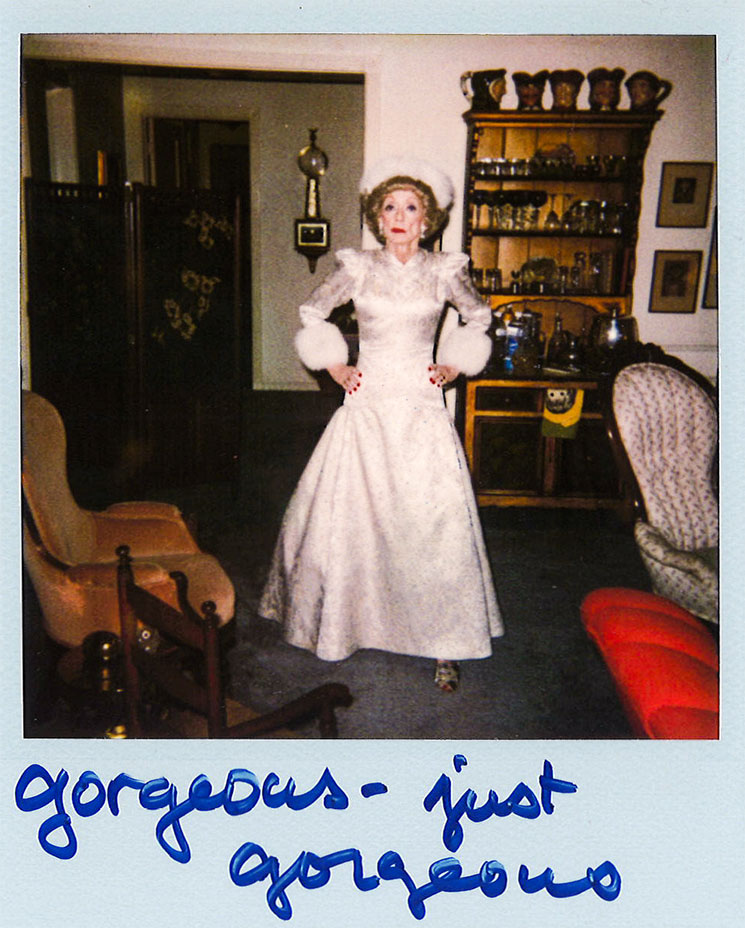 “The first year was boot camp — testing and testing. But I wasn’t going to give up,” says Sermak, now the co-founder of the Bette Davis Foundation and co-beneficiary of the Bette Davis Estate. “Miss D taught me everything, from how to walk to how to talk and shake hands.”

Davis also enlisted celebrity stylist Jose Eber to give Sermak a stylish chop, asked her to change the spelling of her name from Catherine to Kathryn (“People will remember that spelling,” Davis is quoted saying in the book), hired a butler to school Sermak in table etiquette, and even taught her how to earn respect on a film set (for the record, Davis cautioned Sermak against talking to anyone but her during their first week on-set for The Watcher In the Woods to “set the tone,” she says). 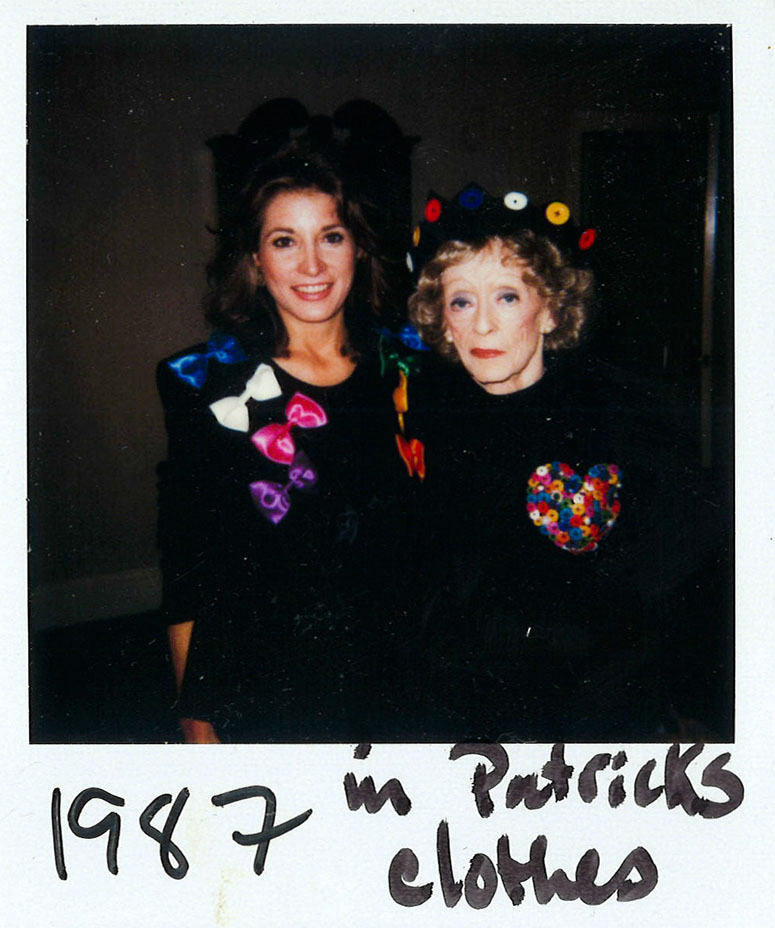 Yet for all the lessons Davis imparted on her during their time together, Sermak also opened Davis’ eyes to new possibilities, especially in the realm of fashion. Davis’ typical daily uniform, says Sermak, consisted of high-waisted pants neatly cinched with a scarf, topped with a Brooks Brothers shirt and paired with penny loafers and a cap. Every day at 4 p.m., Davis would change into something more formal for cocktail hour.

“She loved the way I dressed,” says Sermak, who was often tasked by Davis to buy her clothes. (“I loved that part of the job,” she confesses). “Red was her favorite color. She also said it’s the color of Aries [Davis’ star sign] and it stood for [her birth name] Ruth Elizabeth Davis.” 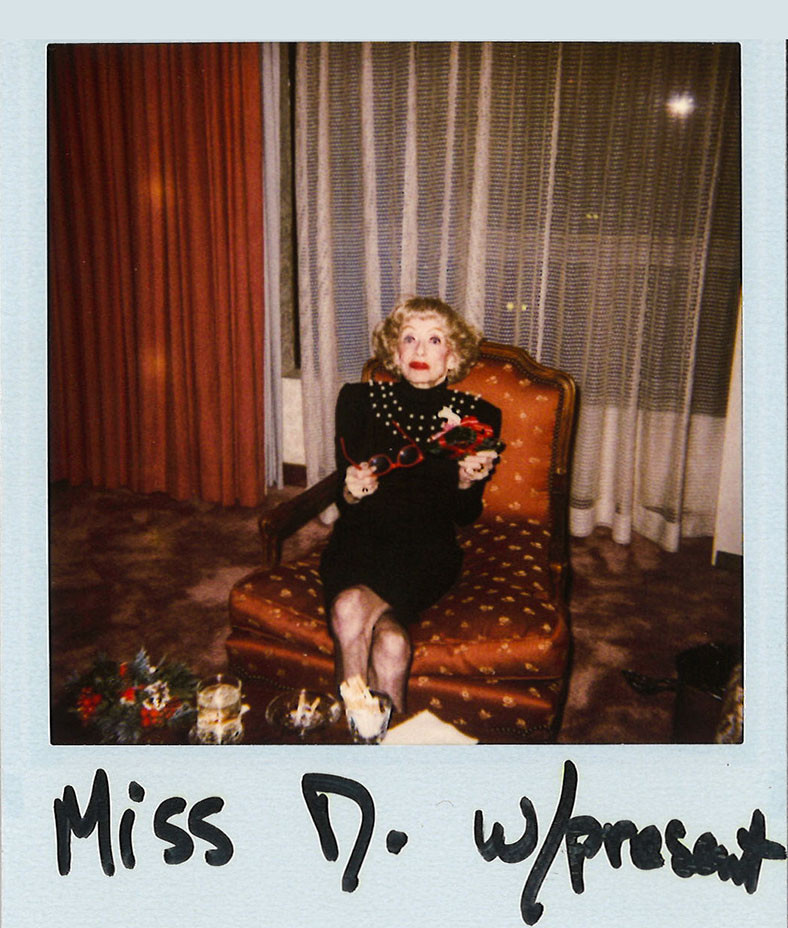 And while Davis often gave clothes to Sermak, the actress borrowed from her assistant, too, including a red-and-black dress from then up-and-coming designer Norma Kamali that Davis wore to the Army Ball in Los Angeles 1983. “After Miss D wears something, I can’t wear it. It’s already been photographed. I used to joke about it,” says Sermak, who also introduced the actress to the designs of Nolan Miller (of Dynasty fame) and Paris-based American designer Patrick Kelly (who hired Sermak in 1986 after she stopped working for Davis full-time).

As for that famous supposed rivalry between Davis and her 1962 What Ever Happened to Baby Jane? co-star Joan Crawford, captured by Ryan Murphy on his Emmy-nominated FX anthology series Feud: Bette and Joan? “I can only say, I will thank Ryan Murphy because he’s introduced Miss Davis to a whole generation of young kids. They are learning who Bette Davis is, and Joan Crawford, and they’re going back to the classic movies,” she says, adding, “From what Miss Davis told me personally, she always respected Miss Crawford.” 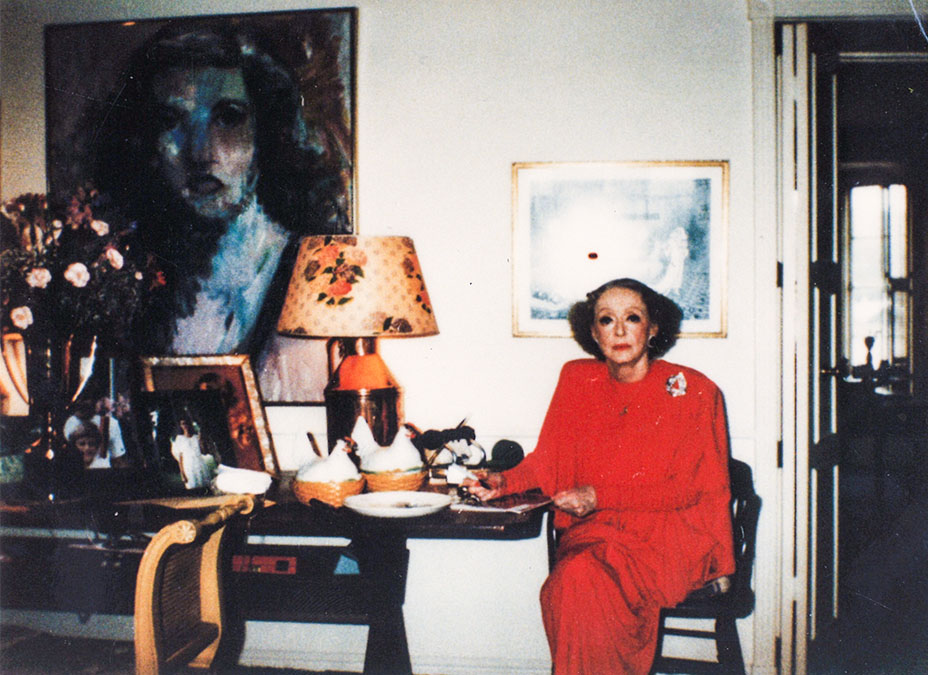 “Young kids today can learn so much from the elderly, and the elderly can learn from the youth,” says Sermak on what she hopes to achieve with this book. “And women can bond. I try, as much as I can, to support other women.” How does Davis’ life continue to influence Sermak? “I am still working for her,” she says. 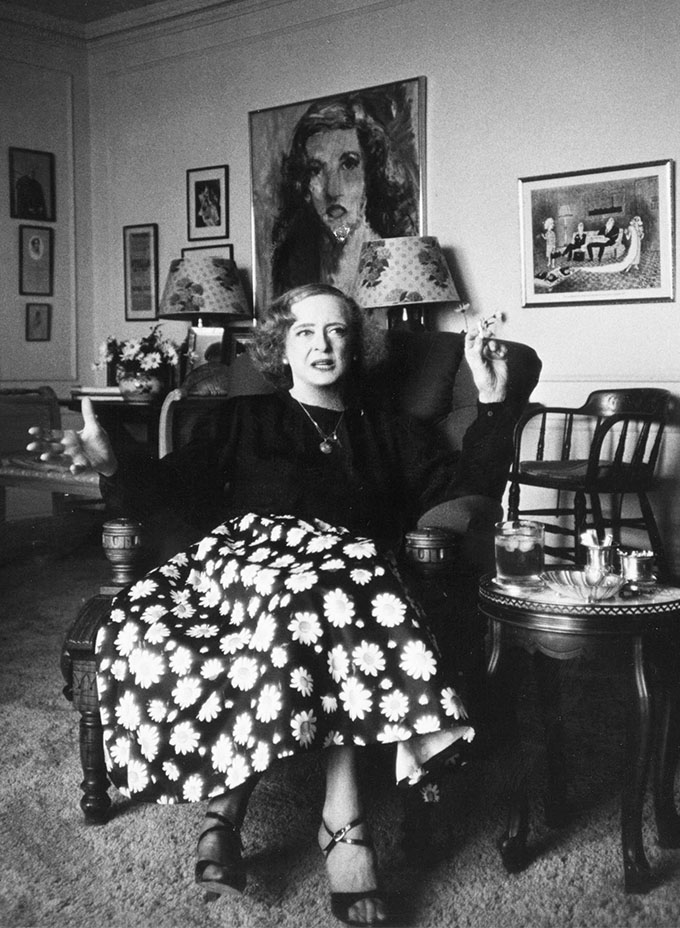