The platform launches online today with numbered prints and tote bags featuring artwork by Emory Douglas, the graphic artist who worked as the minister of culture for the Black Panther Party. These items will also be available at a pop-up store launching this weekend at the pop culture gathering ComplexCon in Long Beach.

“Black Lives Matter Arts+Culture uplifts artists who are staging cultural interventions and changing the world through their work,” says the L.A.-based Cullors of the decision to launch the platform and ongoing project, which will direct 100 percent of proceeds toward supporting the movement and the nearly 40 local Black Lives Matter chapters. 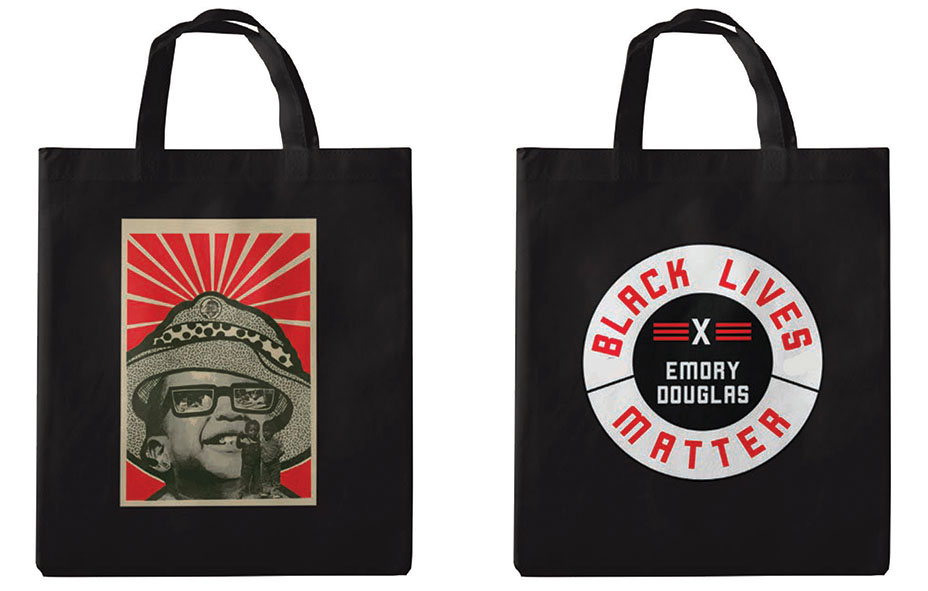 The ComplexCon space will also feature an art show curated by Cullors with works by artists Damon Davis, Carlos Garcia and Oto Attah. “I curated this group of artists because their work is critical to transforming the way we relate to the world and to ourselves,” says Cullors. “For example, Damon Davis is looking at black people as literal gods. He created a pantheon called ‘The Darker Gods’ that is visual, musical and deeply spiritual. In a time where black lives are constantly under attack and plagued by trauma and death, Davis’ work speaks to the type of depth and resilience necessary for black people to thrive.”

Also available on the website is a capsule collection of official Black Lives Matter logo T-shirts, mugs, hats and baby onesies, with all proceeds going to the movement. Cullors hopes the e-store and expanded culture platform will encourage supporters to purchase the official merchandise, with proceeds going back to the organization, and bring new depth to what has essentially been known as a rapid-response crisis movement. 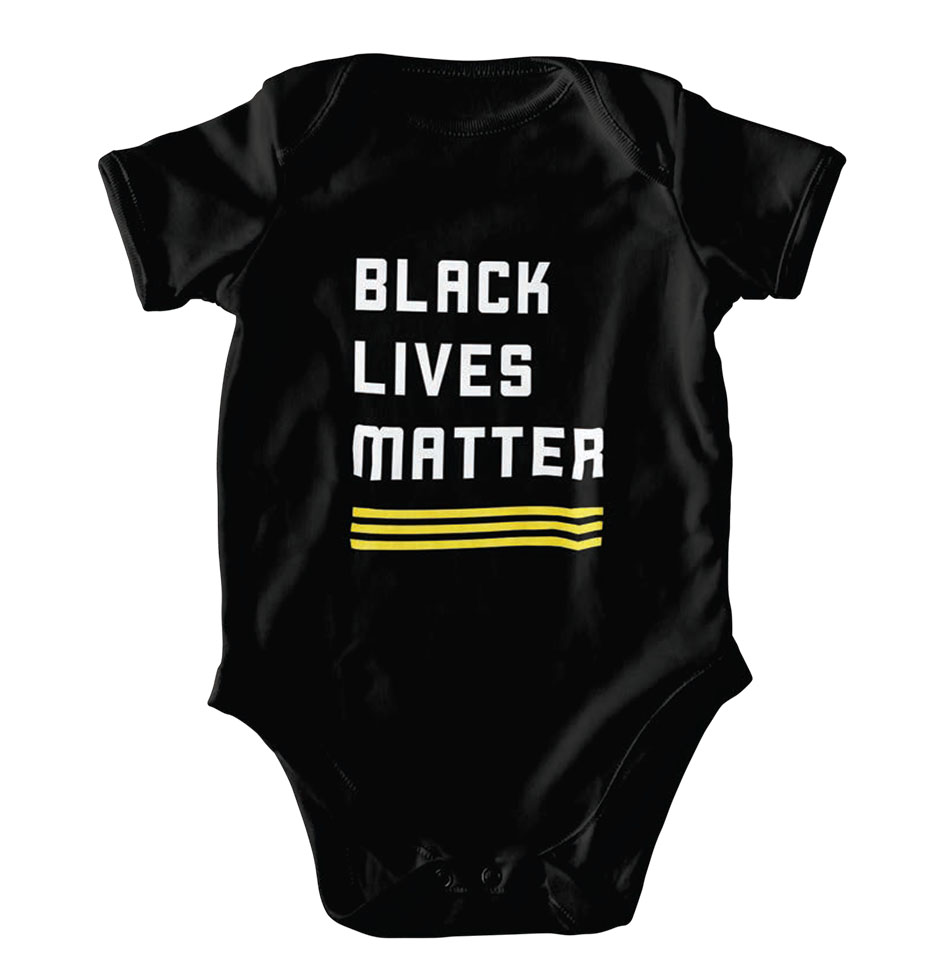 The Black Lives Matter movement was founded by Cullors, Alicia Garza and Opal Tometiin in 2013 in the wake of the acquittal of George Zimmerman in the slaying of Trayvon Martin, and has chapters dedicated to intervening in the aftermath of violent crimes in black communities. The organization is also dedicated to “creating space for black imagination, innovation and centering black joy,” according to press materials, and Cullors’ intension with the launch of the Arts+Culture platform is to engage other artists and fashion designers to create limited-edition works and products to bring awareness to the mission. 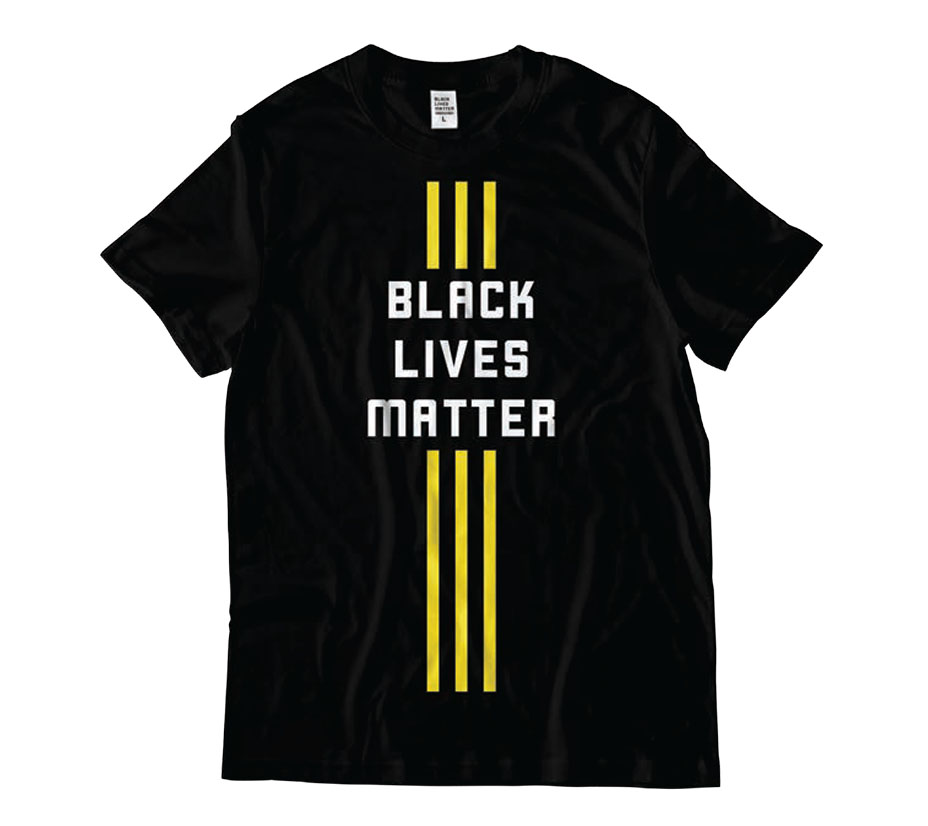