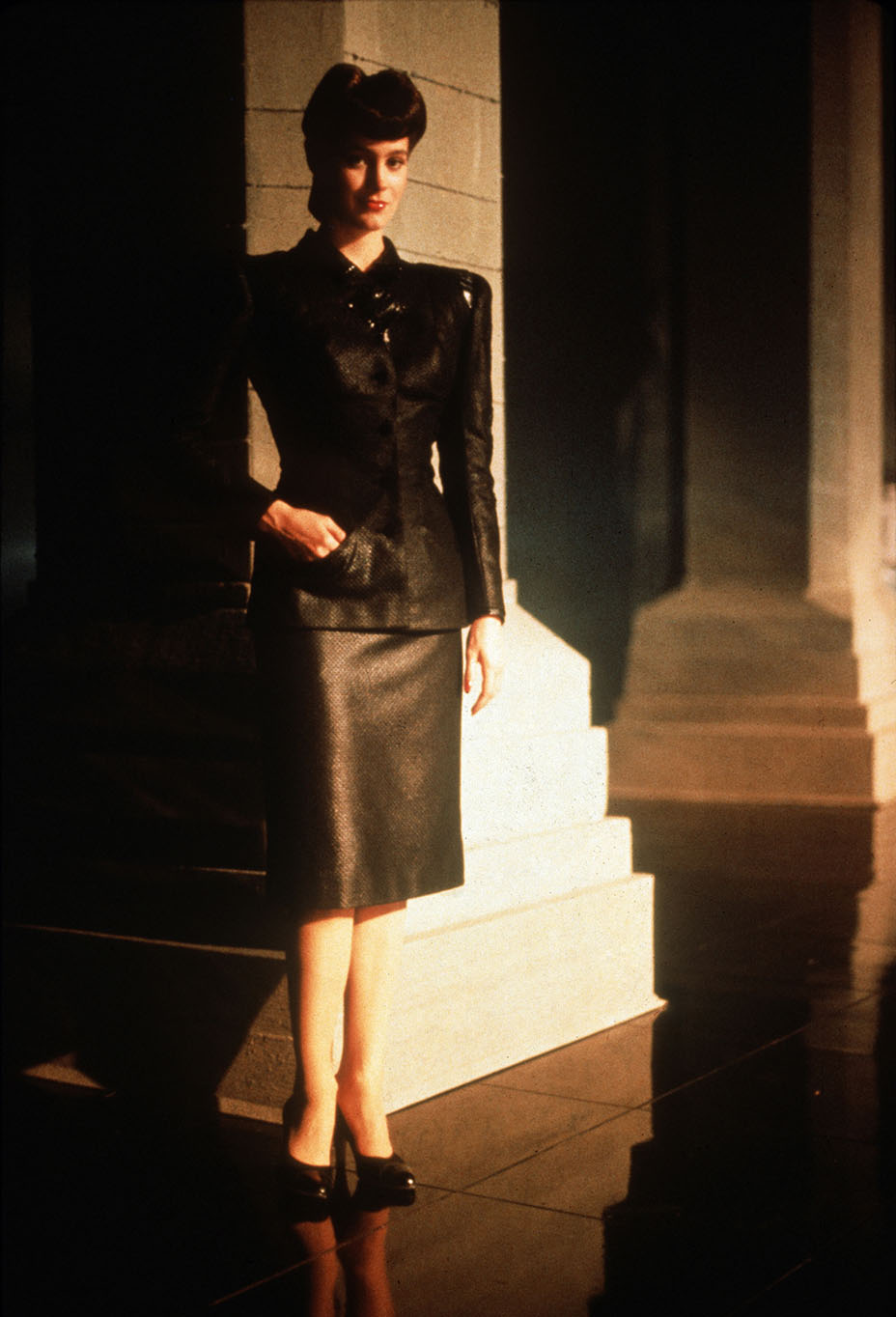 Toronto According to: Producer Jamie Patricof 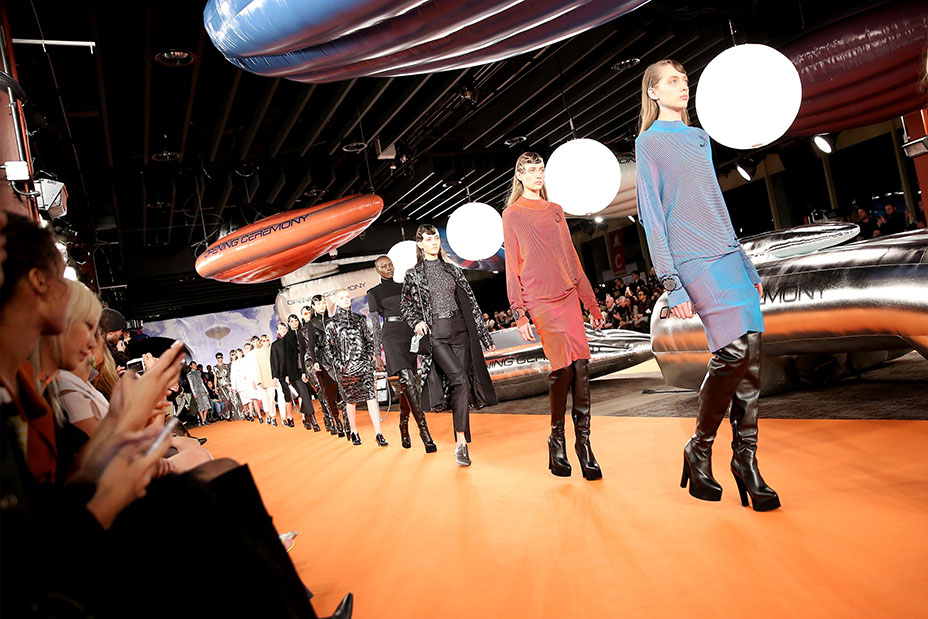 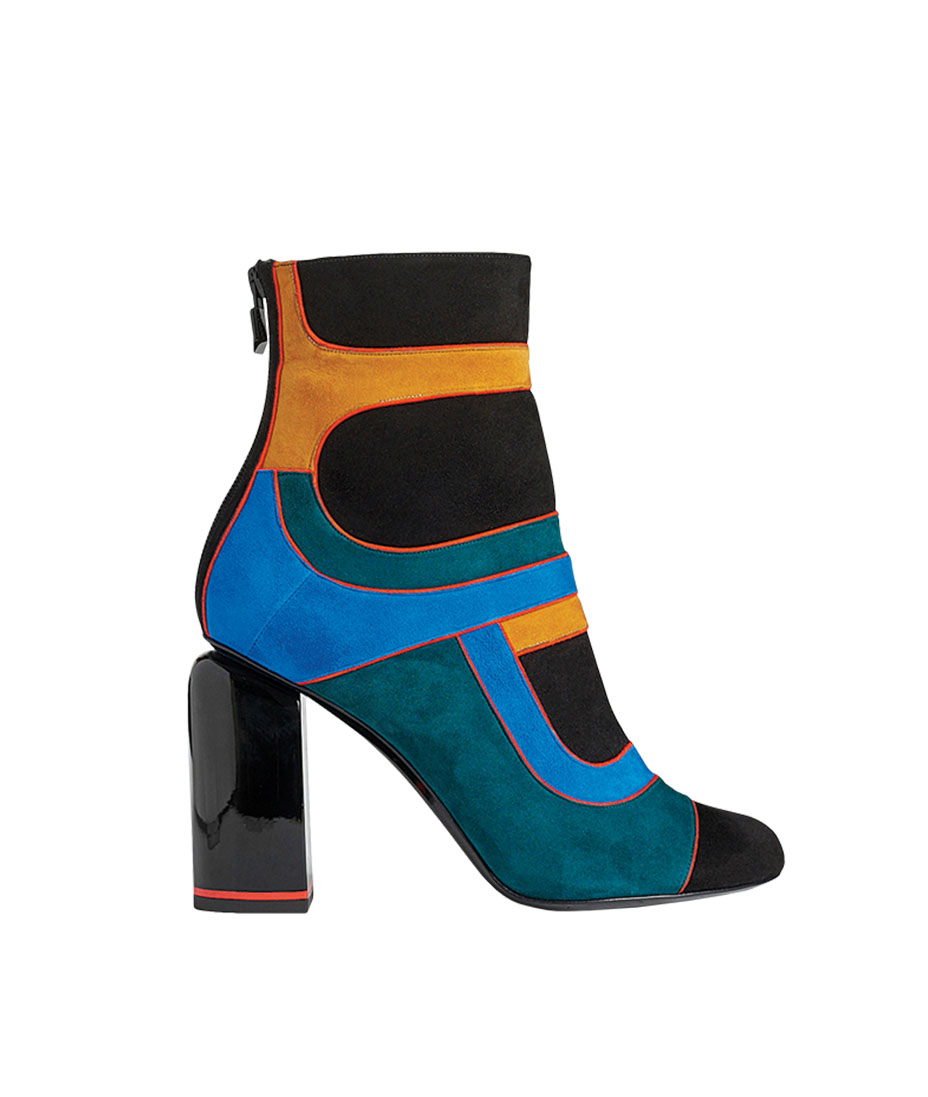 “I will be out there, for sure, on opening day,” says Opening Ceremony designer Humberto Leon, who tapped Mead, the futurist for the original and the sequel, for a fashion collaboration in 2016. 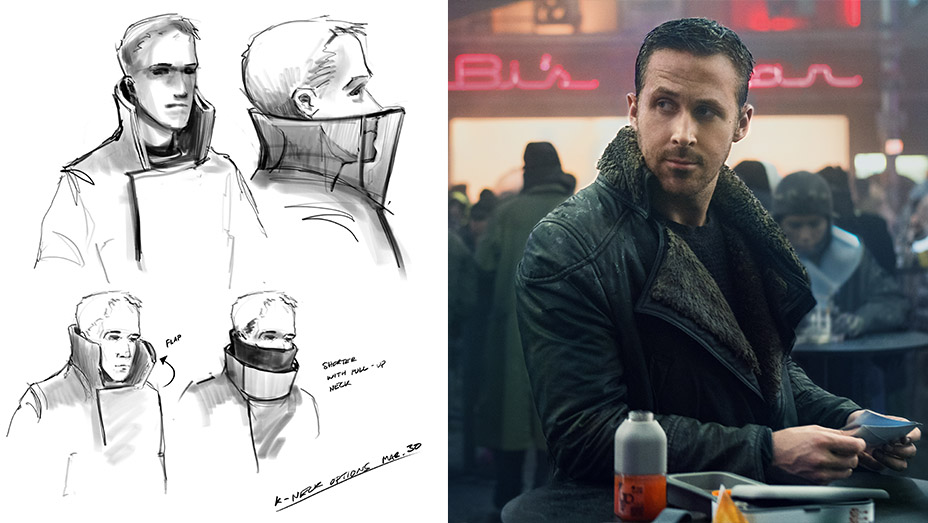 Blade Runner 2049 costume designer Renee April (Arrival, Rise of the Planet of the Apes) admits the pressure was on, saying that director Denis Villeneuve wanted her to “hint at the same world but push it further. In the first film, it was raining and dark, but now it’s raining and snowing and toxic and brutal.” 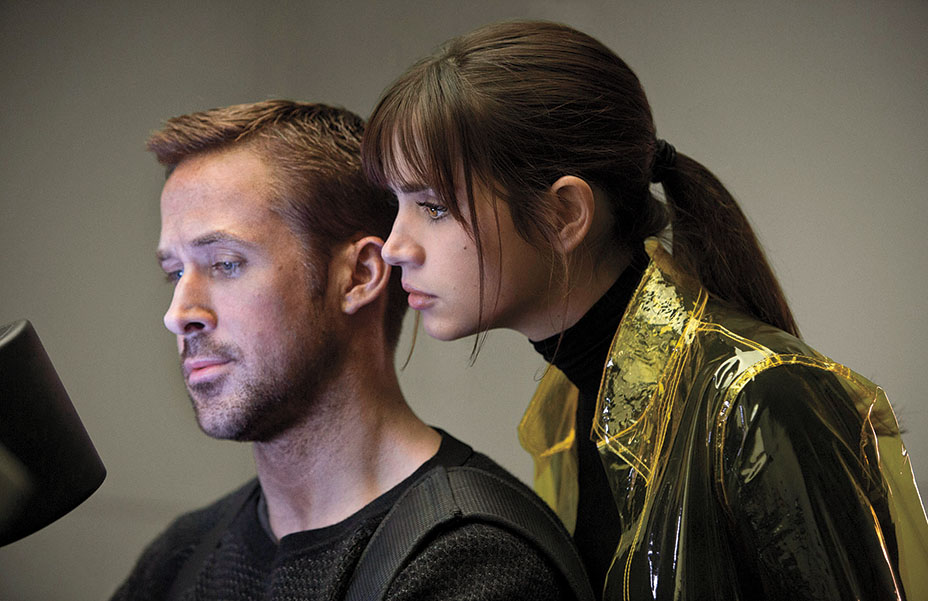 This led April to focus on protective outerwear, including the coat with an exaggerated collar that is blade runner Ryan Gosling’s signature piece: “It’s not shearling, which would be too heavy, it’s actually cotton that we laminated and painted over. It’s indestructible. Sometimes we made things and they would be too beautiful, so we sent them out to be destroyed. There is not a lot of beauty in this world.” 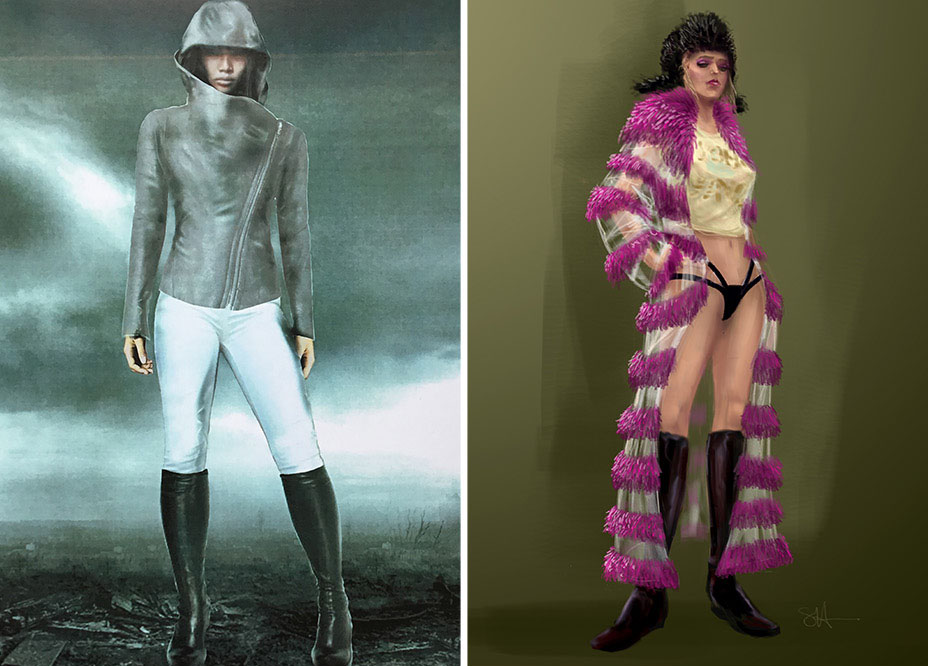 Jared Leto may be a fashion flamboyant in real life, but in the film, the replicant creator’s look is more cybermonk, she says. “He has 50 of the same kimono-like garment. He’s the Steve Jobs of this world.” Mariette, a streetwalker who recalls Daryl Hannah’s character Pris in the original, is edgier, wearing a manga-inspired pink plastic-and-fur coat. Instead of power shoulders for 2049‘s Sean Young-type character — Luv, played by Sylvia Hoeks — “she wears very simple lines,” says April. “That’s all for the story. Sometimes in sci-fi films, the costumes take up too much space. Here, there’s no fluff.” 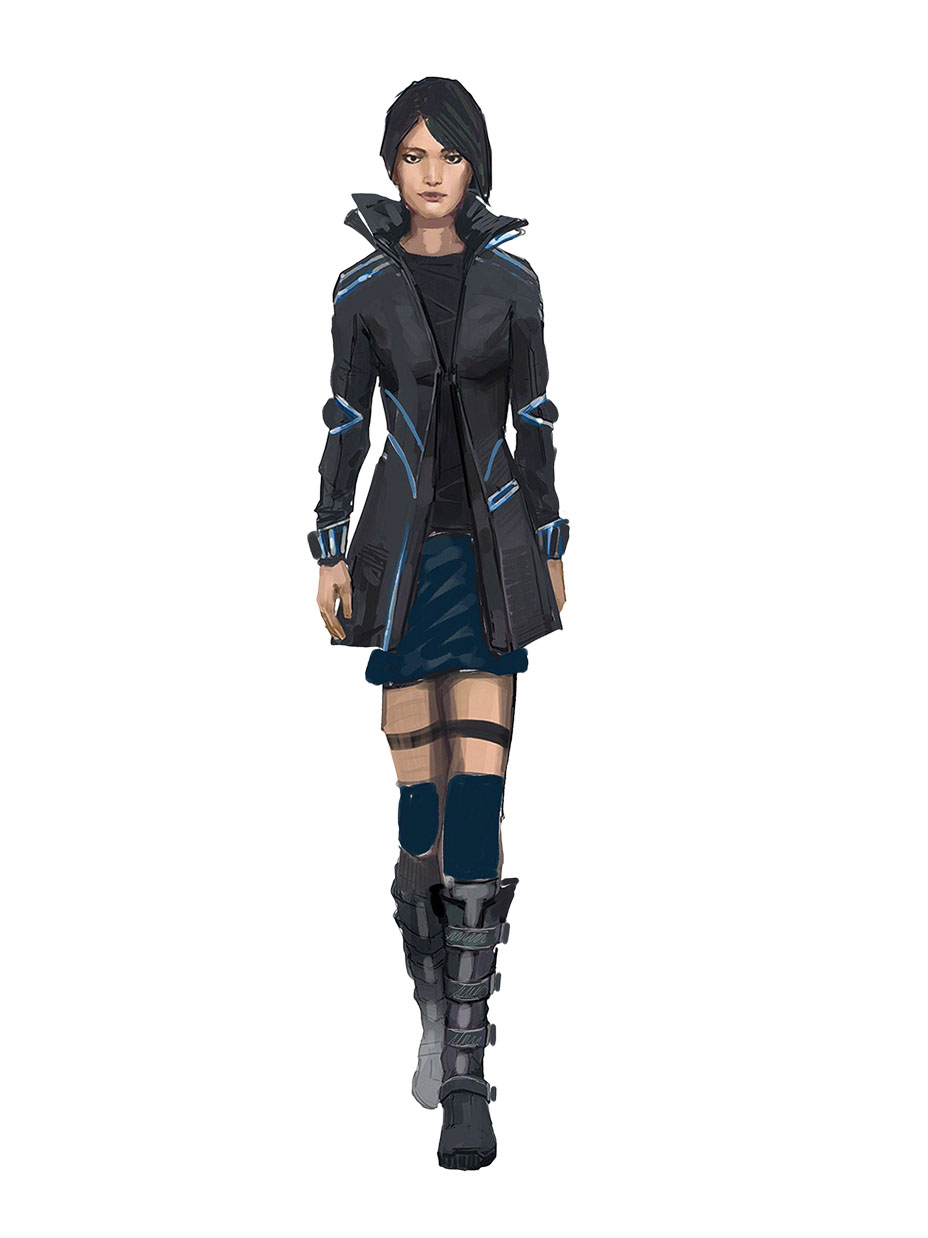 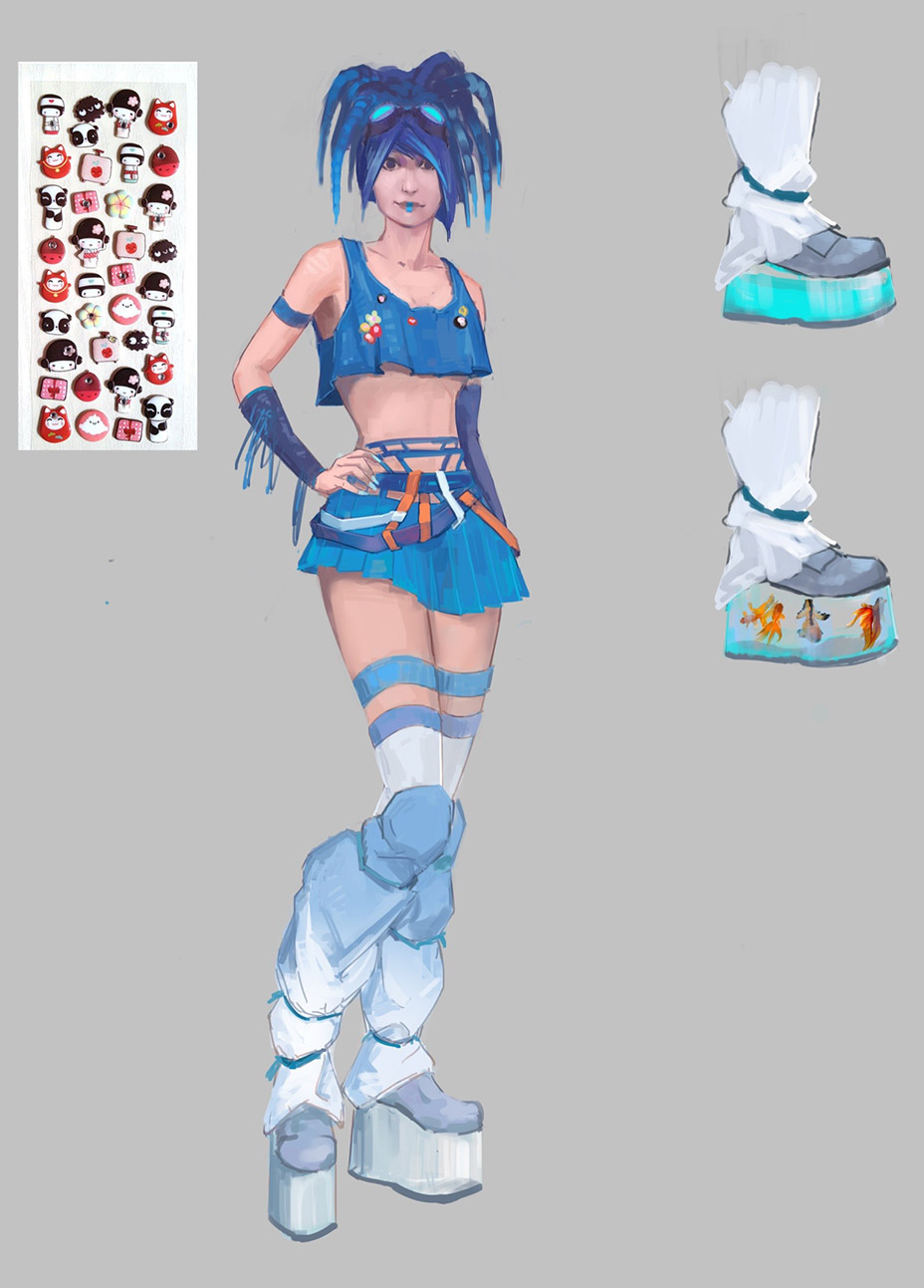 Asked if the film’s style will translate to runways, she says she’s not sure: “When I saw the Raf Simons collection, it was so strange. Who wants to wear fur and plastic at the same time in real life? But it’s a fun image.”