Before the Grammy Awards ceremony started, there was an image floating around online that claimed Blue Ivy was in a gold gown headed to the show.

Turns out, that image was fake. The photo in question can be seen below.

Just a peek at what #BlueIvy‘s wearing tonight at the #Grammys pic.twitter.com/Ahg6E5HGa4

As TV Guide pointed out, the photo was taken from Brooklyn-based Pantora Mini Boutique’s Instagram account. The dress in that photo is currently posted on Etsy to promote the brand’s “Nathania ballgown flower girl dress ballgown,” which retails for $360 and up.

Instead, Blue actually dressed up like Prince in a ruffled top, pink blazer and sequined pants. ScHoolboy Q’s daughter, Joy Hanley, also opted for the rosy shade, stepping out in a mini pink Gucci suit, while her dad wore a pink sweater that said “Girl Power.” 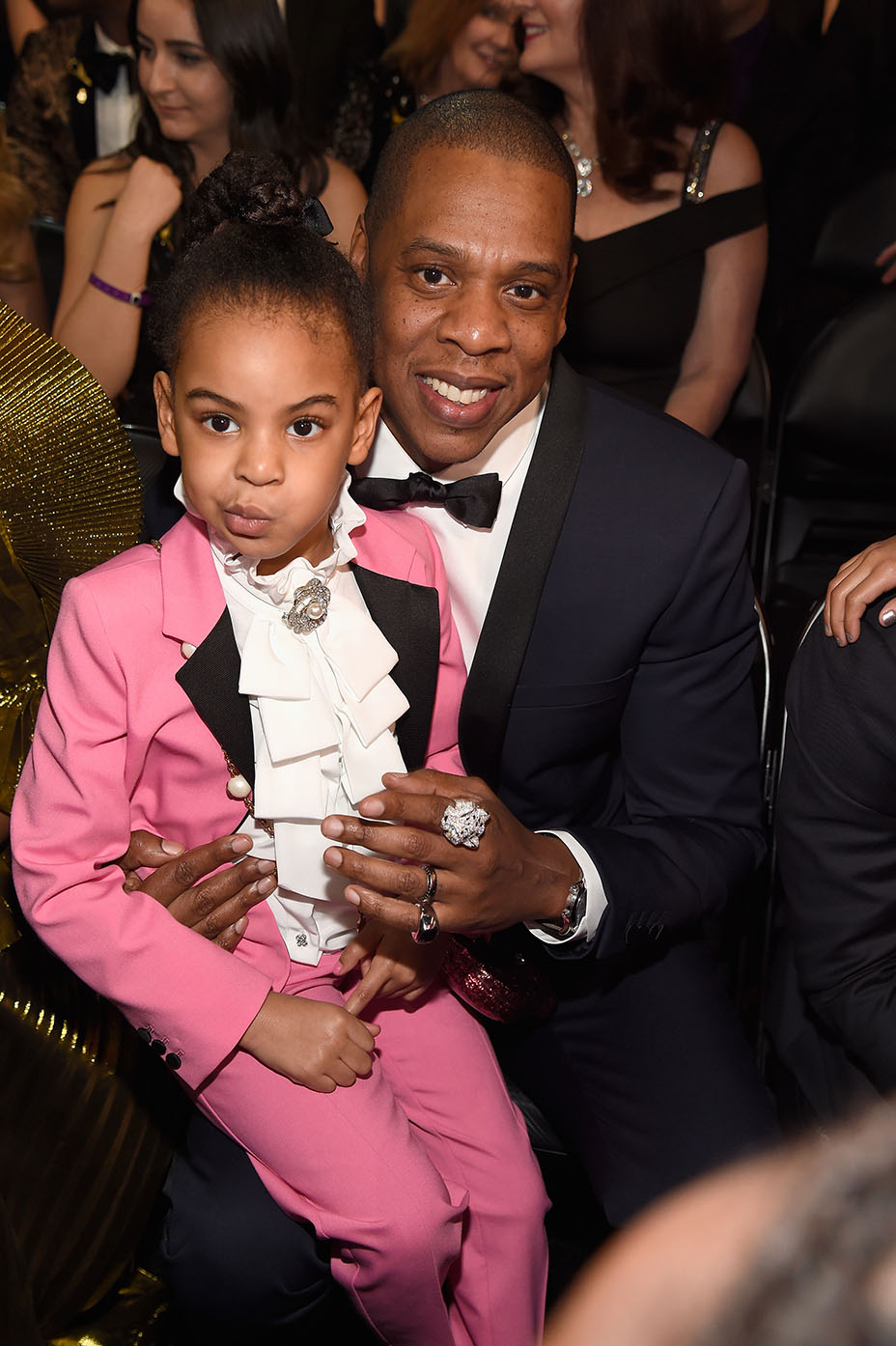