Joanna Poitier, a close friend of Jackie Collins since they were teenagers, says the late author’s “drug of choice was jewelry.” And from the looks of the Collins estate auction catalog, the author clearly had a serious addiction.

That extensive personal jewelry collection will be part of a three-day auction Bonhams Los Angeles will be hosting of the internationally recognized author’s estate. Collins died Sept. 19, 2015. The auction is set to take place May 16-18.

In her lifetime, Collins published 32 novels, 31 of which were on The New York Times’ best-seller list, and which together sold more than 500 million copies in more than 40 countries. And while much of her fame came from her provocative writing style, Collins also was known for her elaborate home decor, wardrobe and, yes, jewelry. 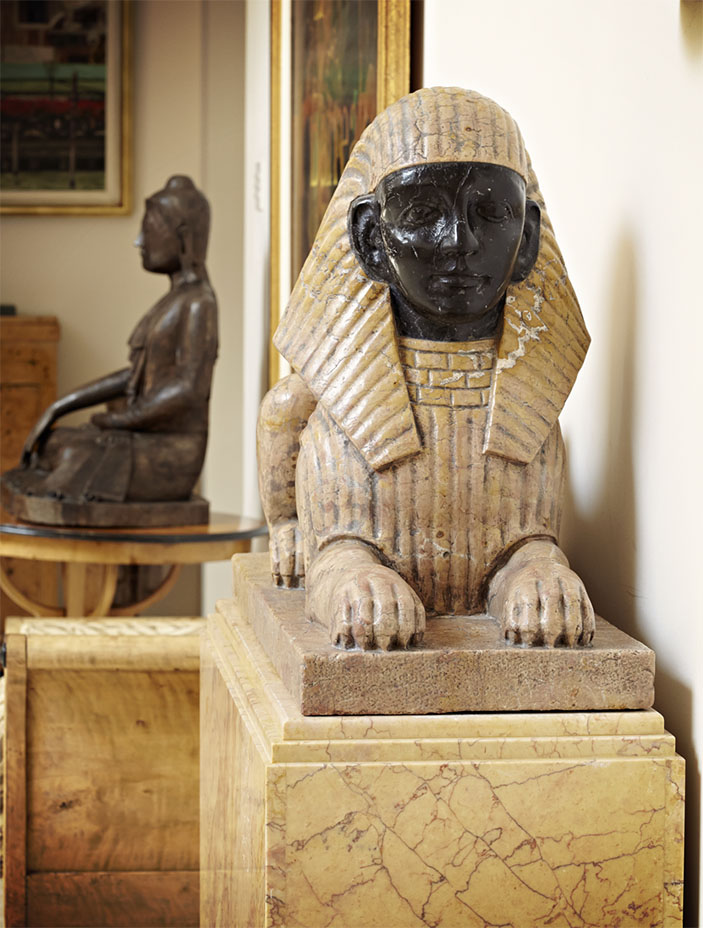 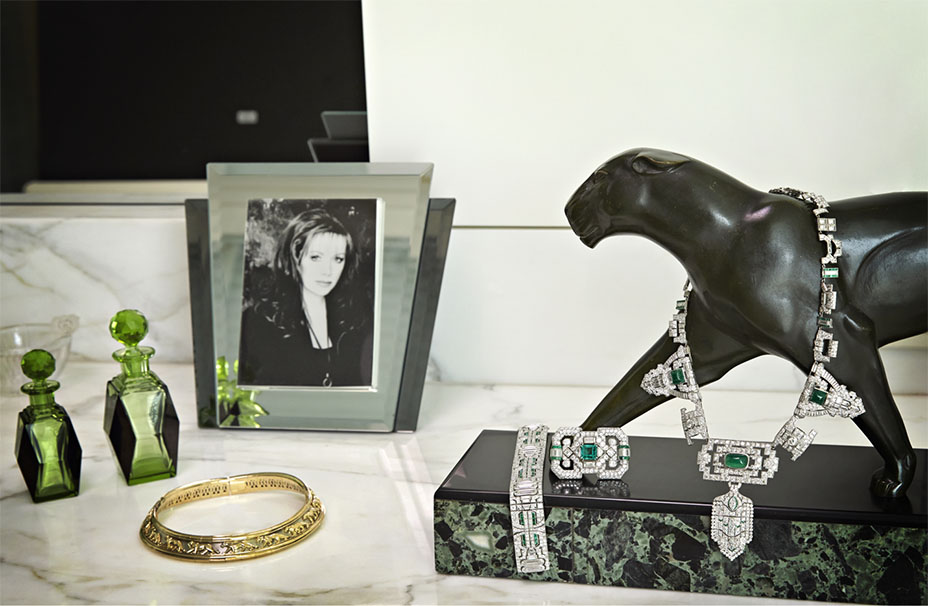 Items to be auctioned include dozens of intricate fine art pieces, particularly art deco sculptures, and 20th-century American and British paintings, as well as designer handbags, custom clothing and shoes.

A percentage of the proceeds from the sales of the 1,000-lot estate, estimated to be worth $3 million, will benefit three charities: The Malala Fund, Equality Now and WriteGirl.

“My mother was such a trailblazer herself. She fought her way through a man’s world and really made an extraordinary name for herself,” said Collins’ daughter Rory Lerman Green. “She would always tell us that girls can do anything. She really wanted to instill in us this belief in our own sense of worth and our own sense of empowerment. We wanted the charities to reflect that.”

A large portion of the auction consists of Collins’ trademark eclectic jewelry collection that includes emeralds, diamonds and sapphires. Pieces from David Yurman, Tiffany & Co., Harry Winston and Cartier are among the auction’s featured items. Additionally, Collins’ own 2002 Jaguar XKR Coupe will be up for purchase. 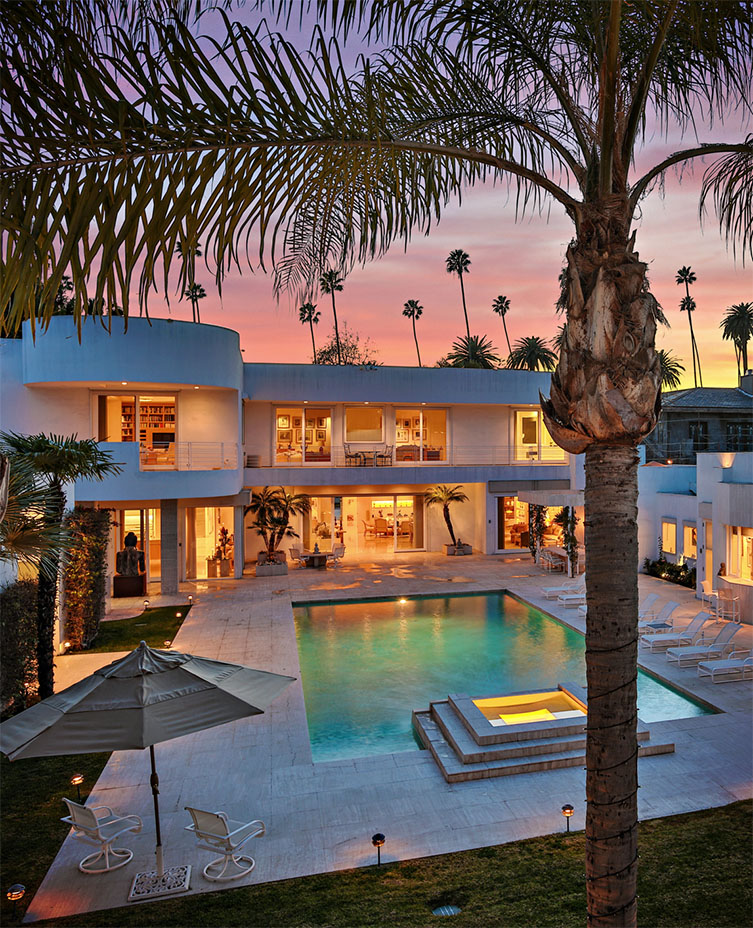 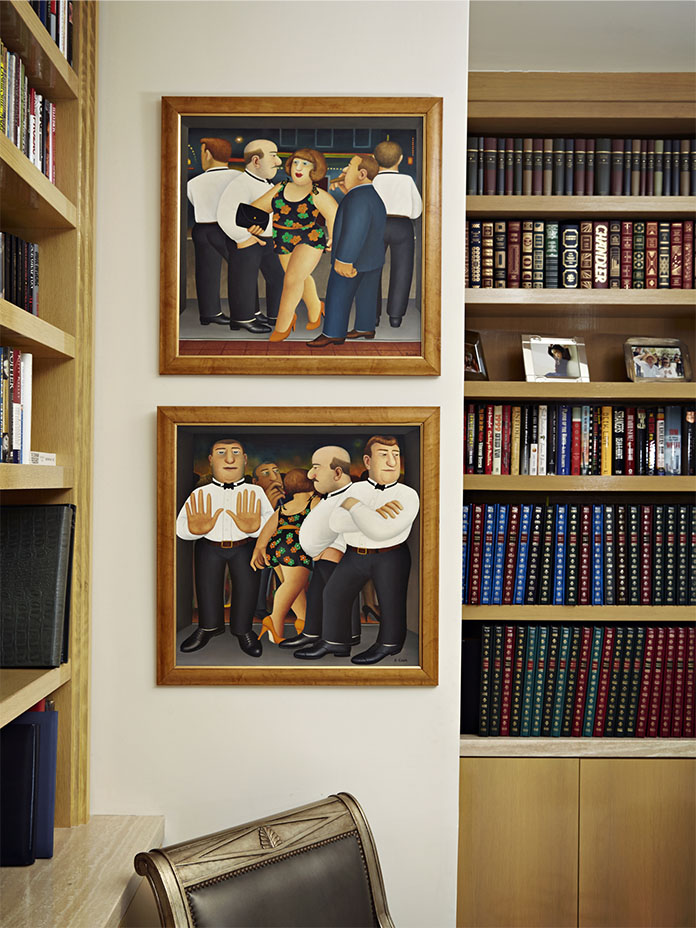 While there, Collins became fascinated by the glitz and glamor. She even had what she once called a “brief but fabulous affair” with Marlon Brando after meeting him at age 15. However, it wasn’t until the late 1960s when her own professional career took off with her first novel, The World Is Full of Married Men. Due to its explicit content — a characteristic that many of her novels shared — the book was banned in Australia and South Africa. Despite this, Collins continued to publish scandalous novels on sex and Hollywood.

Aside from her professional life, Collins was married twice and raised three daughters, Rory, Tracy and Tiffany, with second husband Oscar Lerman. Although she wasn’t consciously thinking about it as a child, Green says she noticed the careful selection in each piece or art or jewelry her mother purchased. 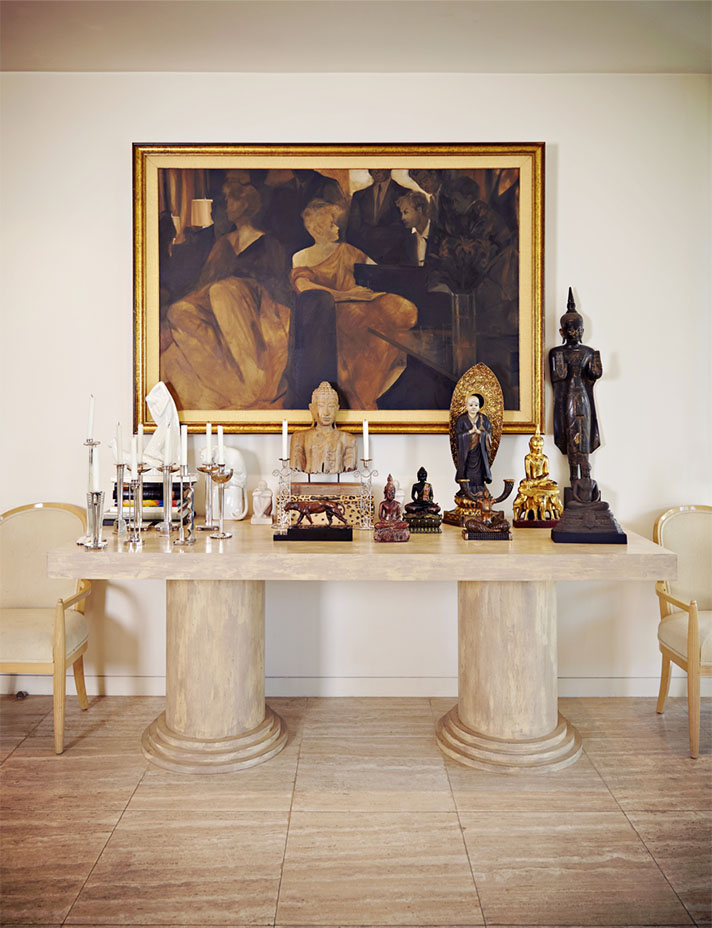 “She was always passionate about collecting — it was like an extension of her creative spirit,” says Green. “She loved things that had a story and only chose things she felt had a good energy about them. It was fun to grow up around all those creative things.”

Even now, in the 19 months following Collins’ death, Green says people continue to reach out with stories of admiration about her mother’s novels and how they made a huge impact on them.

“She was such a force of nature — a unique character who never did anything in small measures,” notes Green. “Even though she’s gone, there’s so many things that she left behind that people can still draw inspiration from.”