Continue to The Hollywood Reporter SKIP AD
You will be redirected back to your article in seconds
Skip to main content
September 20, 2019 2:14pm

Diamonds and Hollywood have enjoyed a long and fruitful marriage, and Tiffany & Co. is celebrating that idea with an exhibition that previewed in Shanghai on Friday evening. “Vision and Virtuosity” immerses viewers in the history of the famed jewelry house, while its most famous cinematic moment also plays a starring role. 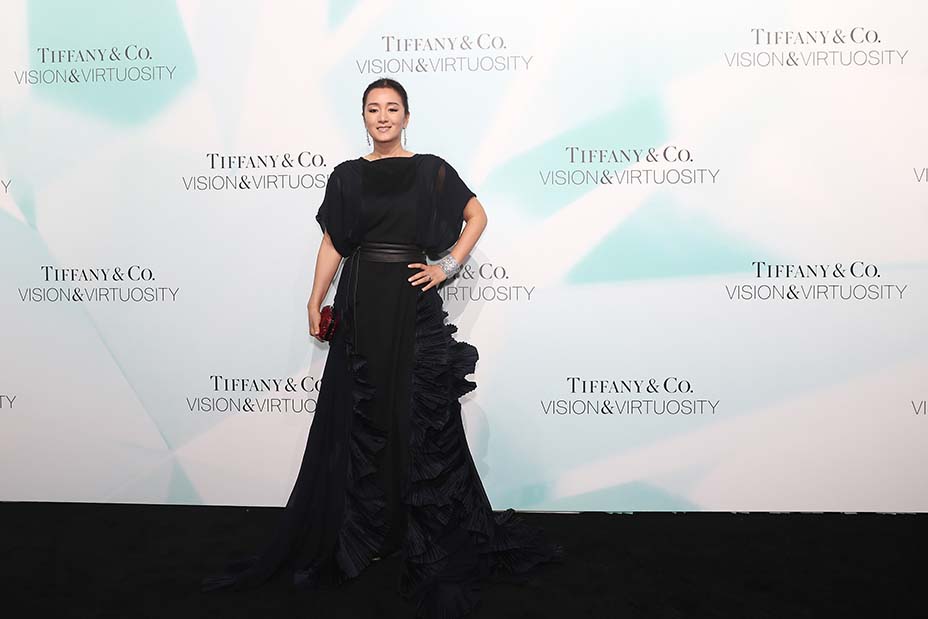 Brie Larson, who paired a necklace featuring a fancy yellow-green diamond totaling more than five carats with a magenta silk velvet corset gown by Rasario, and Gong Li, who wore a diamond bracelet totaling more than 86 carats, were among the guests at a preview of the exhibition, which opens to the public Monday at Shanghai’s Fosun Foundation, a nonprofit arts center located in the city’s bustling Bund waterfront district.

The actresses joined other VIPs in touring the rooms highlighting both archival images and the various collections, from the “Blue Book” space featuring Tiffany & Co.’s high jewelry and the work of legendary designers like Jean Schlumberger and Elsa Peretti to “Diamonds: Miracles of Nature,” a showcase of important stones the house has sourced and developed over the years. The latter includes the Tiffany Diamond, the 128.54-carat fancy yellow diamond last seen on Lady Gaga at the Academy Awards in February. 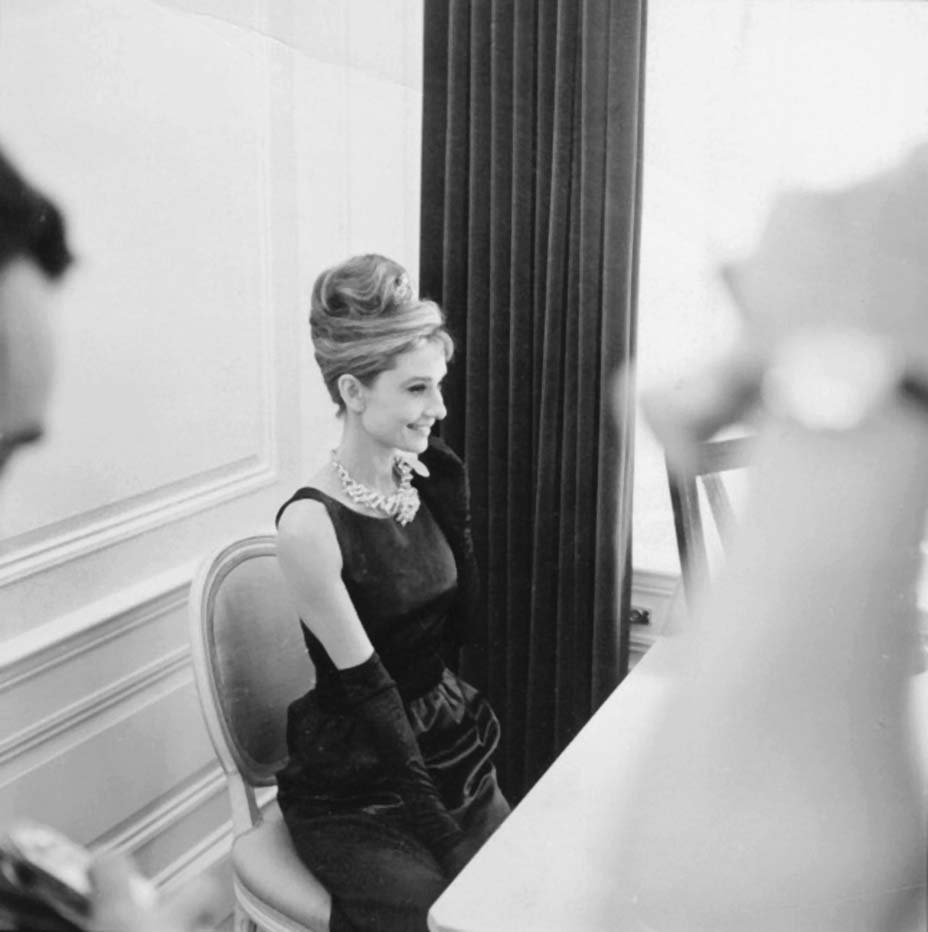 Also included is the Breakfast at Tiffany’s room, which features an extensive look at the making of the 1961 Audrey Hepburn film that famously employed the jeweler’s Fifth Avenue flagship as one of its locations. Tiffany & Co. offered The Hollywood Reporter an exclusive U.S. look at images seen in the exhibition: An Edith Head sketch of the black dress and hat designed by Hubert de Givenchy for Hepburn, seen in the film’s opening scenes; a publicity photo of Hepburn on location at the Tiffany & Co. flagship; and two behind-the-scenes photos taken during filming, including the iconic opening sequence as Hepburn approaches the flagship’s windows in the early-morning hours. The Breakfast at Tiffany’s display also includes a variety of costume and storyboard sketches, Henry Mancini’s piano score, vintage posters and Hepburn’s personal notated script. 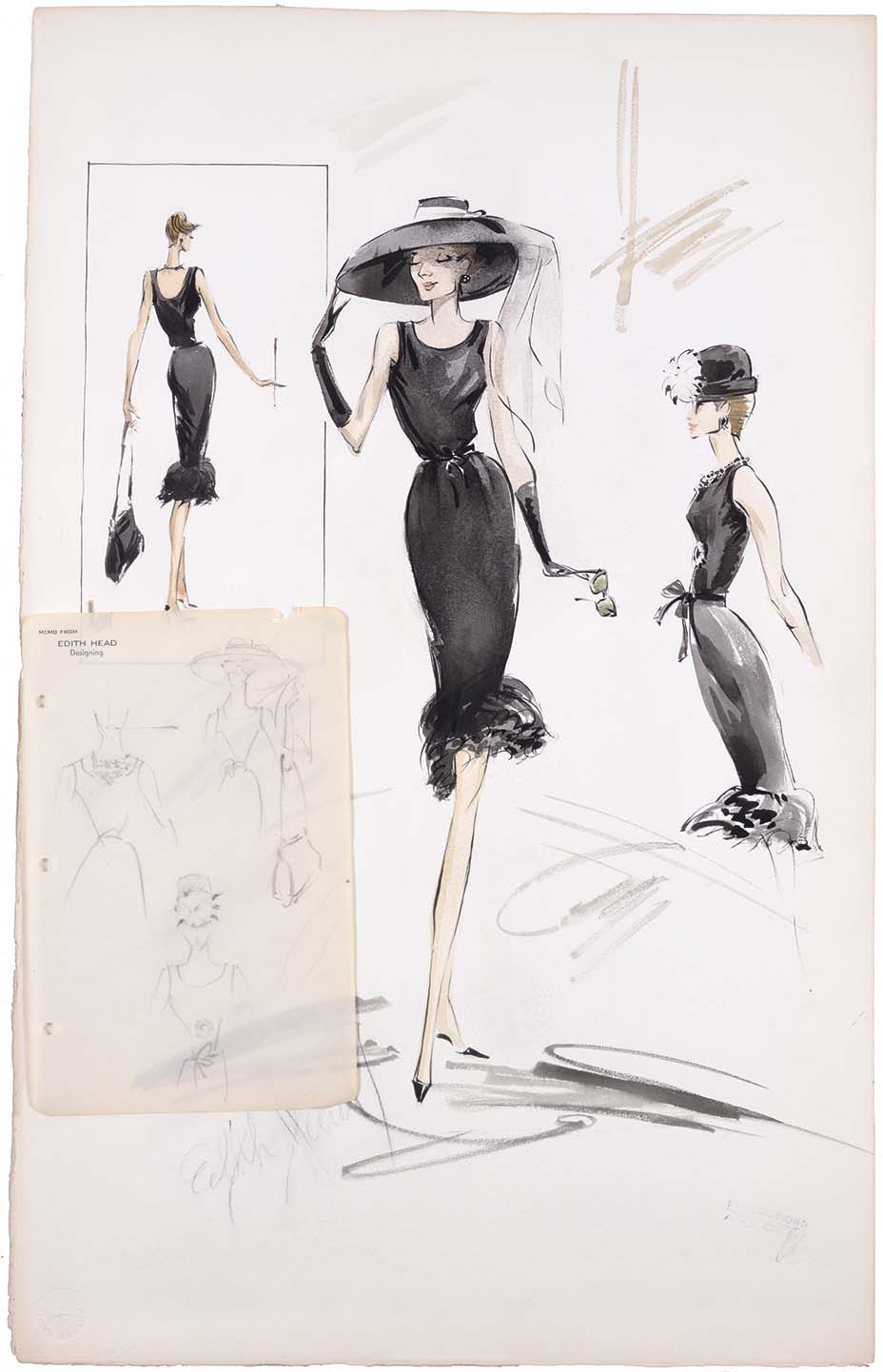 “Vision and Virtuosity” is the largest exhibition that Tiffany & Co. has produced and features other elements integral to the jeweler’s DNA, from the evolution of the Tiffany blue box and the construction of the Fifth Avenue flagship to the Tiffany engagement ring setting.

“This is a company with great respect for where we come from and what we’ve created in the past,” said Reed Krakoff, Tiffany & Co.’s chief artistic director. “There aren’t a lot of brands that have more than 180 years of constant innovation to draw on. There are so many incredible things in the Tiffany archive to be proud of, and we look constantly at what we’ve created, and reinvent and reinterpret it for the modern world.” 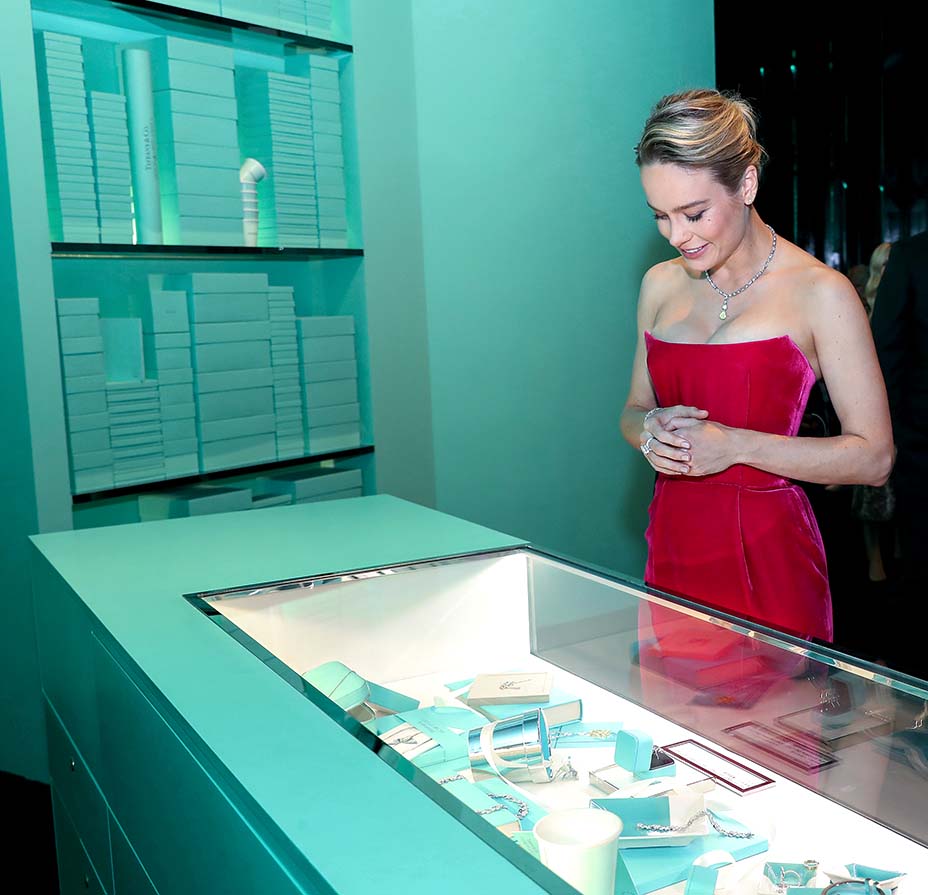 The exhibition runs through Nov. 10. Tiffany & Co. execs are mum on whether “Vision and Virtuosity” will be presented in other cities so, for now, visitors to Shanghai are the first and only audience to enjoy a rare opportunity to peek behind the curtain at one of the most storied houses in jewelry history.

“I genuinely hope people will walk out of this exhibition having learned about things they hadn’t expected,” Krakoff said. “I think people know on the surface what Tiffany stands for — love, joy, connection, beauty — but aren’t fully aware of just how deep our history of innovation, creativity and boldness runs.” 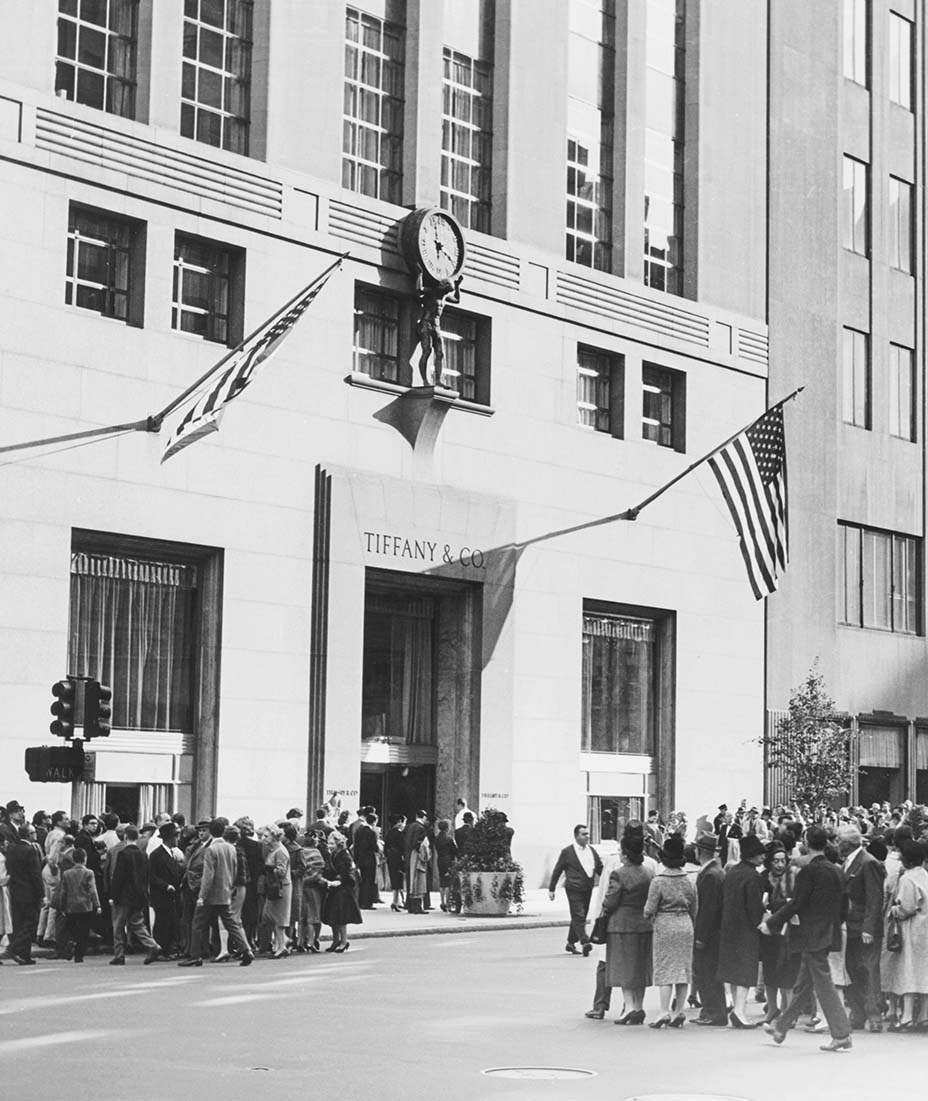