Most rock fans associate Liverpool’s The Cavern Club with the rise of The Beatles and the musical movement they led from the English port town. Grainy videos — remastered from the original footage — can also be found of the Fab Four crammed into the brick archway that served as the club’s main stage, with a tightly packed throng of mop-haired teens and twentysomethings in the audience. It marked the beginning of a revolution. 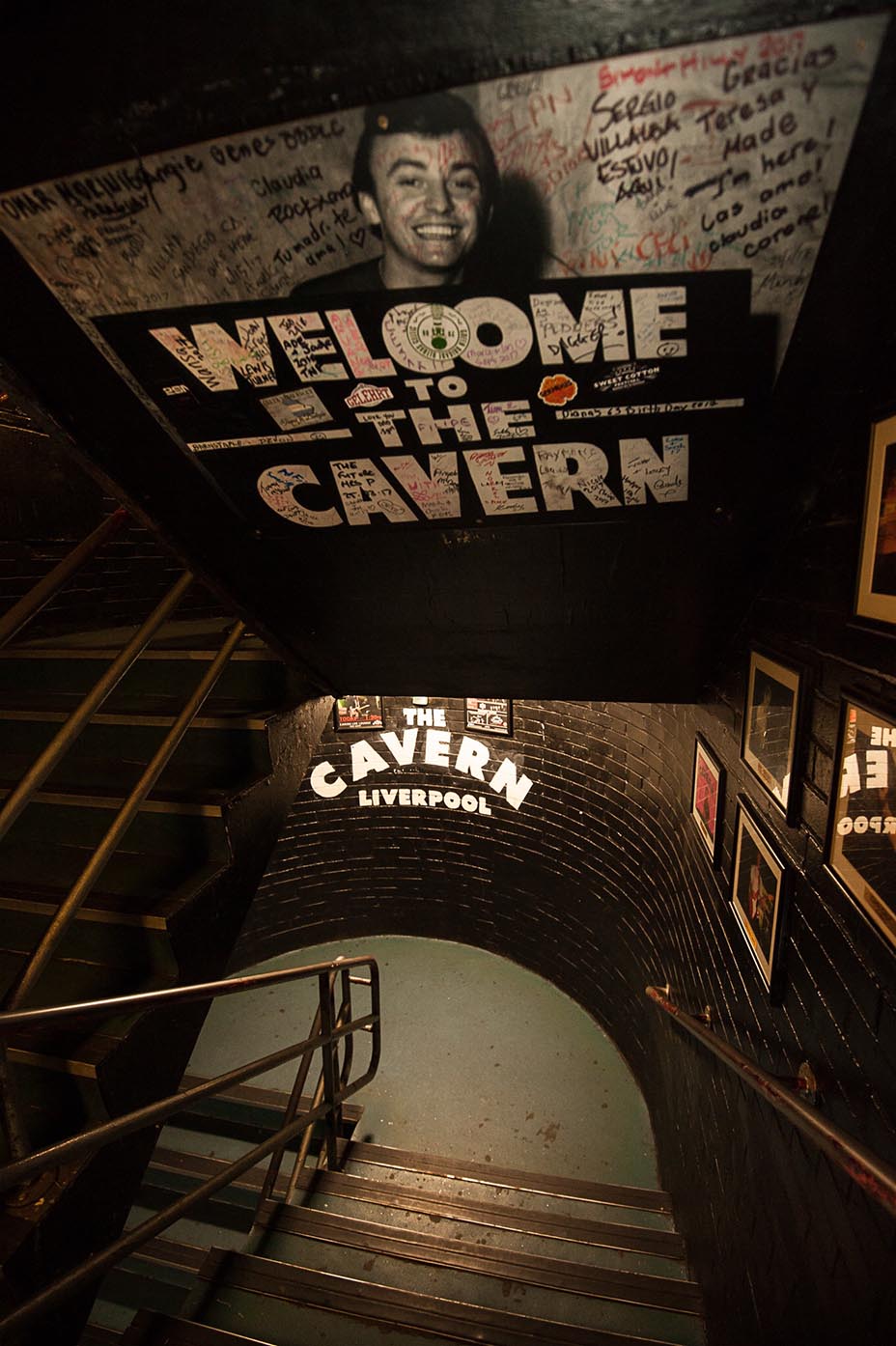 But Cavern’s roots preceded John, Paul, George and Ringo by four years, and the venue has played an important role in music beyond the 292 shows that the group played in its sweaty basement confines. A new documentary makes a compelling argument for The Cavern Club’s place in history. Cavern Club: The Beat Goes On premieres Wednesday at the Wallis Annenberg Center for the Performing Arts in Los Angeles as a kick-off to the 12th edition of BritWeek.

The film traces the club’s long and winding road from its roots in 1957 as a jazz and skiffle club to its more recent years at the heart of Liverpool’s vibrant Beatles tourism and as a venue to watch live music and new artists. Skiffle (a hybrid of jazz, blues and folk) was a popular genre in the 1950s and a huge influence on Paul McCartney and John Lennon, who performed skiffle as The Quarrymen before becoming The Beatles. 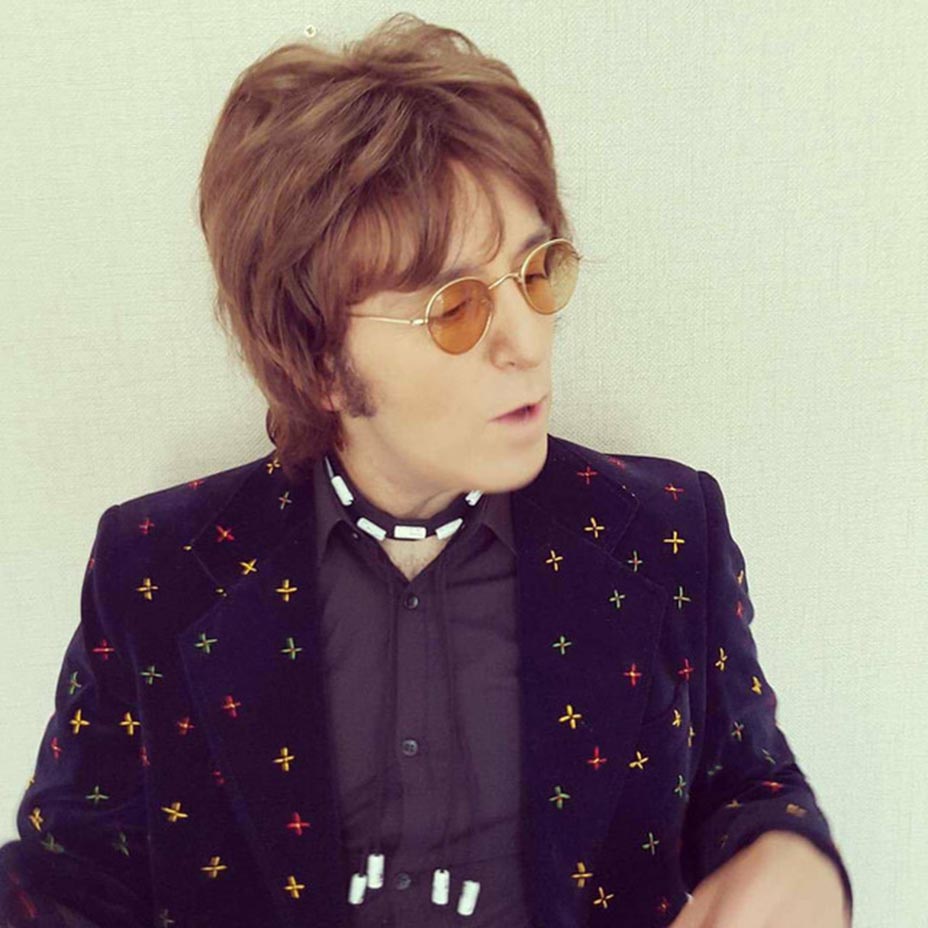 “We always say that The Cavern sells the past, present and future of music,” Jon Keats, a co-director of the film and director of a company that promotes Beatles tourism and the club, told The Hollywood Reporter. “We support a lot of up-and-coming groups. The Cavern has always been a huge tourist attraction, but also a relevant live music venue.”

BritWeek founder and American Idol creator Nigel Lythgoe said that the British invasion of rock groups that launched from Liverpool was on his mind as he set this year’s BritWeek agenda. He also was looking to build on BritWeek’s partnership with the Annenberg Center, whose British-born artistic director Paul Crewes is co-hosting the film.

In January, Crewes learned about the doc, which had already been scheduled to show at the Newport Film Festival in late April. Lythgoe had visited the club as a teen growing up in the Liverpool area, dancing the stomp and the shake with the rest of the crowds. “They say in the documentary that there was sweat on the walls — absolutely true,” Lythgoe said. “You just stood on your feet and shook your head around.”

Crewes contacted Keats, who jumped at the opportunity to debut his film in Los Angeles as he looked for a distribution deal. “For us to launch in Beverly Hills, we couldn’t have planned that. It was an honor,” Keats told THR. 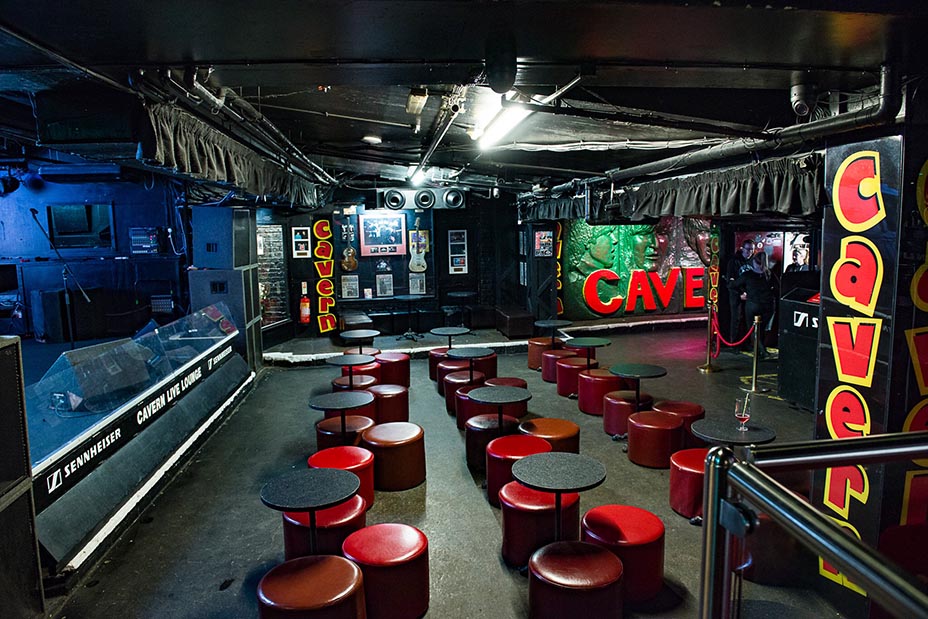 Keats and his group wanted to tell The Cavern Club’s full story — the film’s genesis dates to 2016 — which he felt had been overlooked amidst the focus on The Beatles. The club’s first owner, Allan Sytner, modeled it after Parisian cellar jazz clubs that were popular in the 1950s. The location on Mathew Street near Liverpool’s center was part of a warehouse and had served as a bomb shelter during World War II.

Skiffle music represented an increasingly large part of the entertainment until the 1960s, when The Cavern Club morphed into a rock ‘n’ roll venue with The Beatles as the signature act. The group played their last gig at the club in August 1963. But in subsequent years, it became an early stopping point for some of rock’s other big names, including The Kinks, The Who and The Rolling Stones. “After the Beatles, everyone played there,” Keats said. 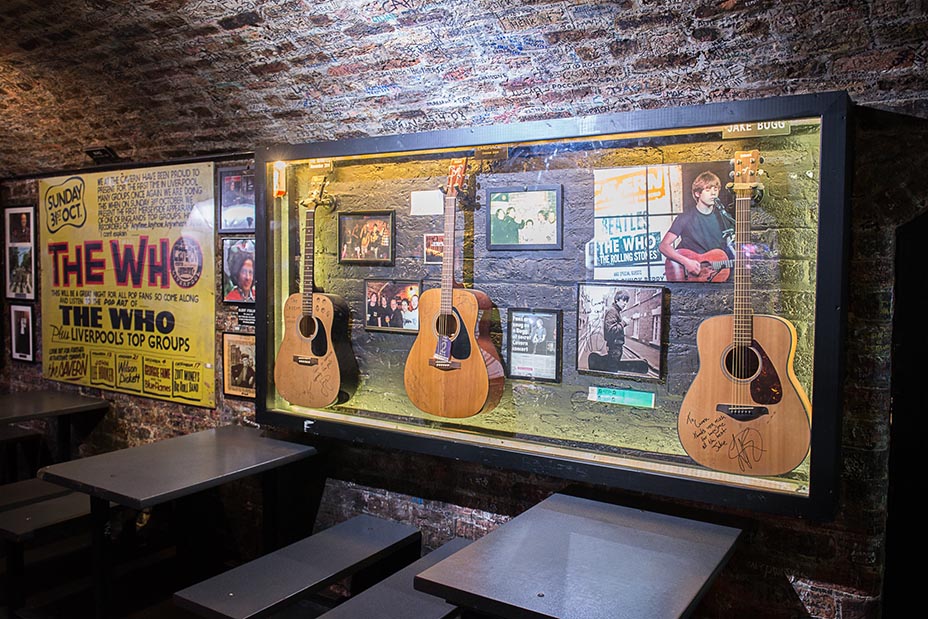 The club’s fortunes have mirrored those of Liverpool, where the economy struggled during the 1970s and 1980s. The Cavern Club has closed twice in its history and moved locations just down Mathew Street. The current ownership group bought the club in 1991 and is the longest-running proprietor. Paul McCartney and Ringo Starr have returned to perform at the club, with Yoko Ono even visiting in 2013 to see where her late husband John Lennon had started his career. Adele also gave a concert and took audience questions in 2011. The venue has also long been a fixture on Beatles tours, a driver of Liverpool tourism.

The doc weaves together this rich history with film footage from the early days, video and interviews with people who touched the club in some way, including McCartney. Lythgoe, who moved to the U.S. 17 years ago, said that showing the film resonated on a personal level: “I never dreamed when I started BritWeek that I would be bringing Liverpool over here — my hometown,” he said.

BritWeek tickets range from a $25 student entry to $75, and proceeds go toward the event’s charities, The Miracle Project and CineMagic, which offer a range of film and performing arts programs focused largely on children and teens. Following the film’s world premiere screening, the Cavern Club’s resident band (the Cavern Club Beatles) will play some of the group’s hits.