Continue to The Hollywood Reporter SKIP AD
You will be redirected back to your article in seconds
Skip to main content
April 28, 2017 6:26pm

Could the new Bird boutique make Culver City L.A.’s next great shopping destination for real? It sure seems that way.

On a recent Thursday at noon, the sprawling new 5,000-square-foot store occupying a building that once served as the UCLA book bindery had a handful of shoppers not just browsing but buying Rachel Comey coats, Ace & Jig dresses and Maryam Nassir Zadeh sandals, as founder Jen Mankins was prepping for the evening’s opening party. 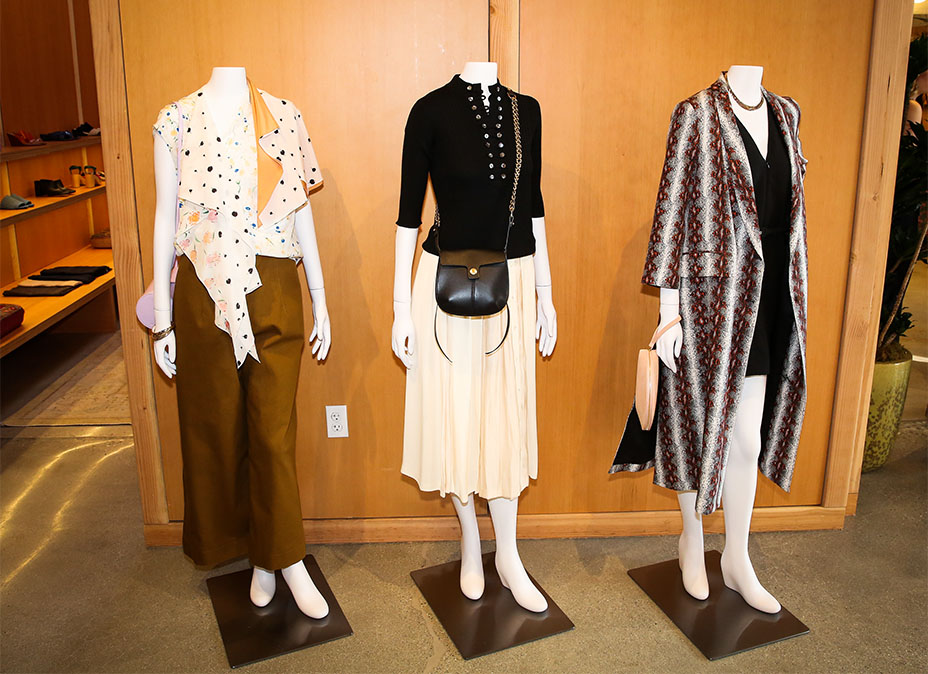 While Curve, another multilabel boutique that opened early on at Culver City’s new Platform development, recently shuttered, other stores are starting to flourish just feet away from the Metro platform, and Reformation is on track to open soon. 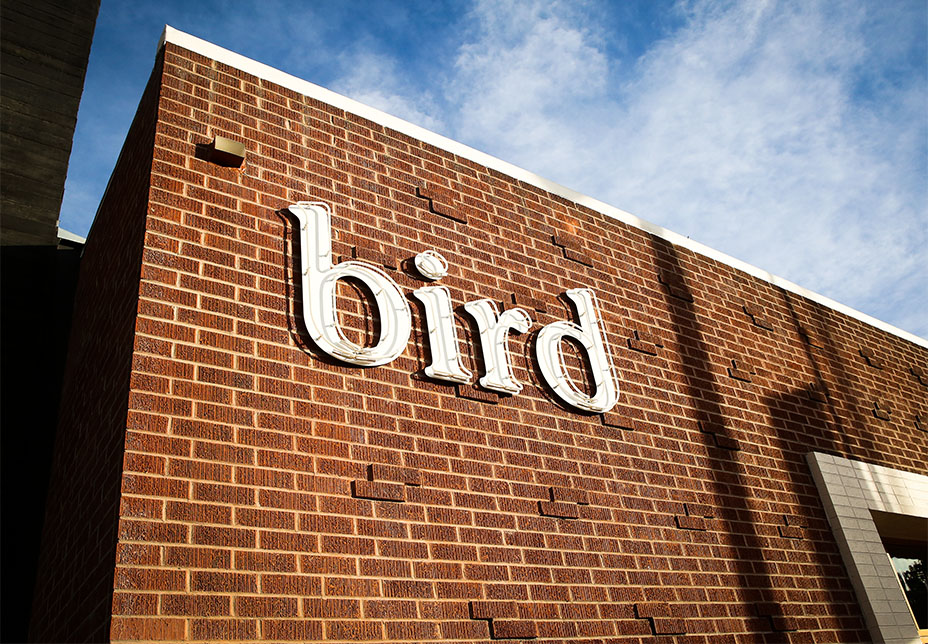 The Culver City store’s design takes inspiration from L.A. with custom Douglas fir built-ins, Heath ceramic tiles and fabrics from LA-based Commune. “It was hard to take a space this big and make it feel intimate and personal. It was really about making rooms within rooms,” said Mankins.

The new outpost reflects Bird Brooklyn’s signature point of view, with an emphasis on color, texture and prints from established and emerging brands including Dries Van Noten, Acne Studios, Rachel Comey and Ulla Johnson, among others you haven’t heard of yet, as well as handbags, accessories and a dedicated shoe salon stocking Loeffler Randall, Mansur Gavriel and more. 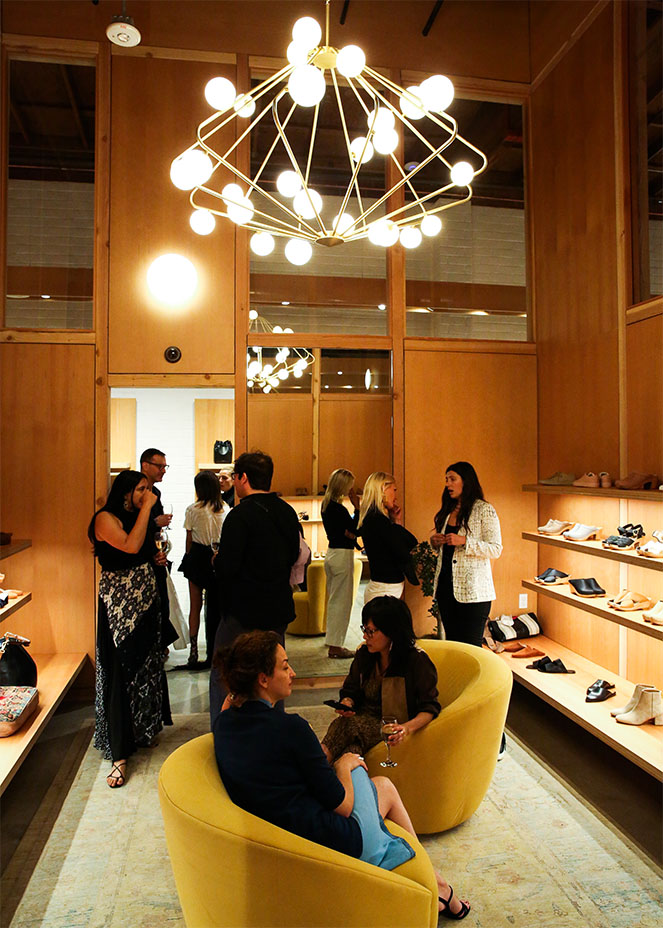 The secret to Mankins’ being able to spread her wings during a time when bricks-and-mortar has been so challenged is knowing her customers, she said. “It’s almost like the internet has gone too far. My customers don’t want to look through endless things, they say, ‘I want you to pick out the 20 best dresses because you know me, you know my life.'”

Is there a correlation between Brooklyn and L.A. style? “We’re about to see,” said the retailer, who names Gjusta as her fave local spot. “What I love about L.A. style is it’s so easygoing … but also, because you’re not packing your bag for work and not ever going home again, you get this more dressed-up side, too.” 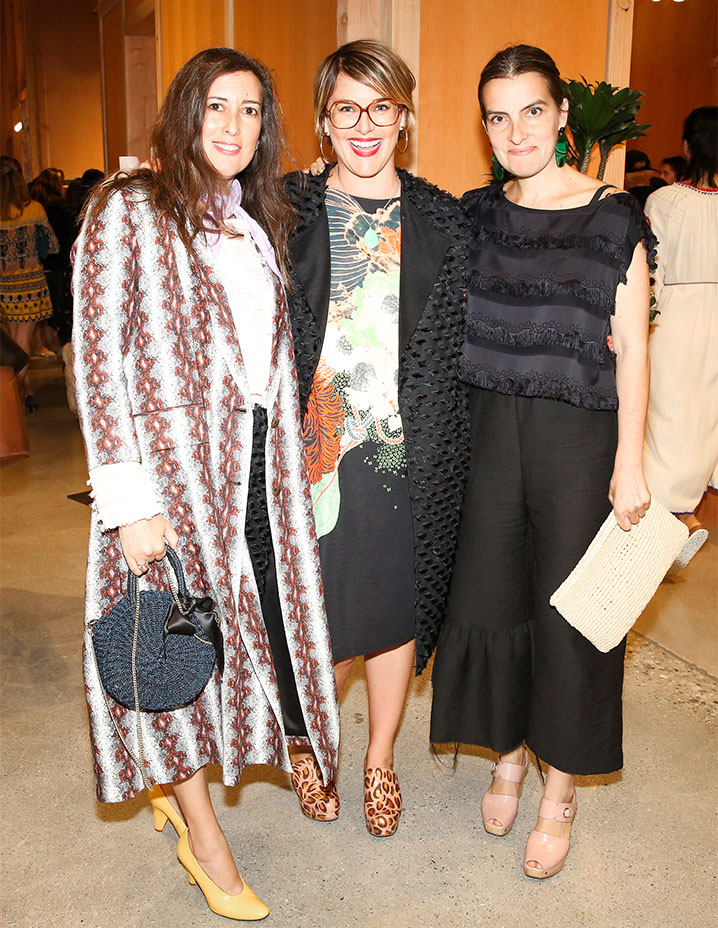 “Culver City played a big part in me wanting to be here. Being able to go into an area and have a voice in how it’s defined is one of the things I like about being in retail,” says Mankins. “I also didn’t want to come in on other people’s turf.”

And in case you’re wondering, the Platform retailer has taken the L.A. Metro before — downtown for a Kings game. “We were there in 15 minutes!” she says. Spoken like a true Brooklynite. 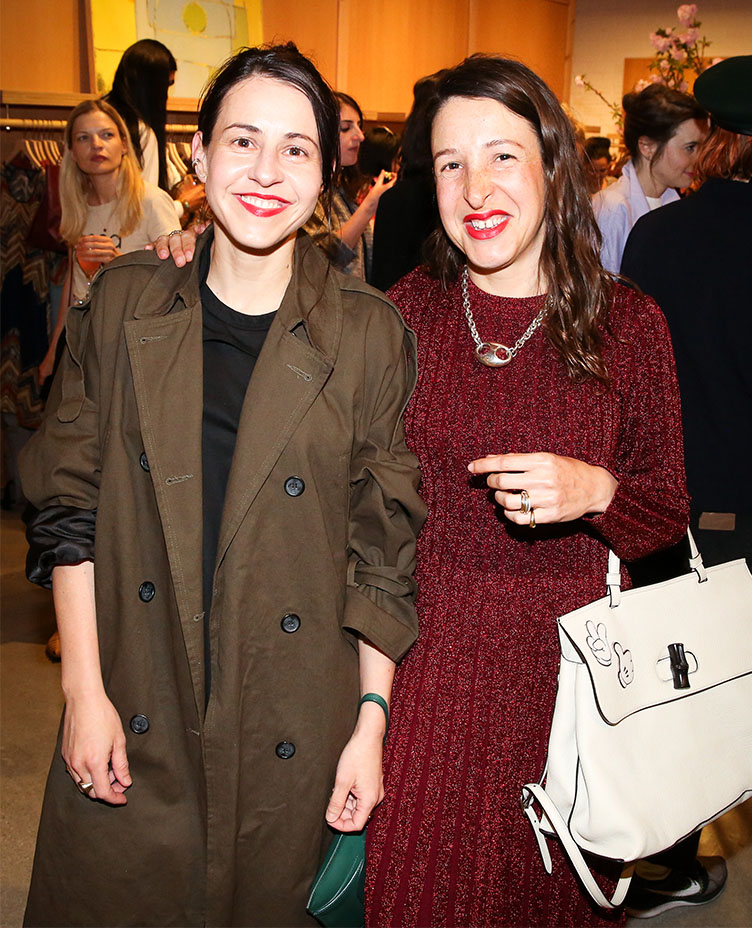