“I’m sad to see him go because he really made this house,” said model and Roger Vivier brand ambassador Ines de la Fressange of shoe designer Bruno Frisoni, who in the last 16 years has revived the famous French accessories brand and made it a red carpet favorite with such Hollywood stars as Reese Witherspoon, who wore the Feathers swirl sandals to the Critics Choice Awards, and Jennifer Lawrence, who stepped out in the Strass crystal flower booties to Monday night’s premiere of Red Sparrow in New York. 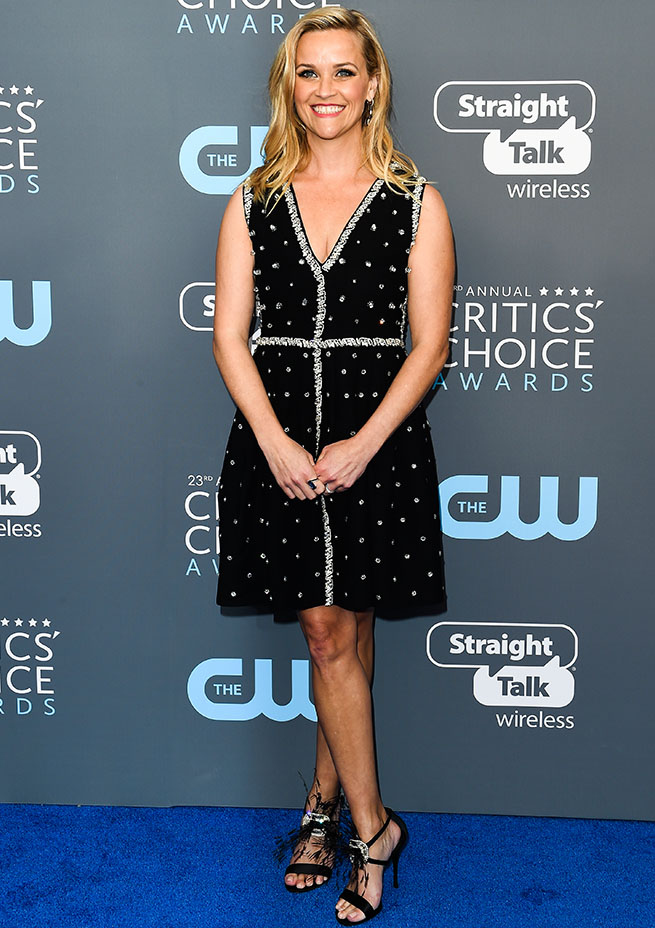 “Before, I had to explain to people, even fashion people, who Roger Vivier was,” continued Fressange at the brand’s fall 2018 presentation, Frisoni’s last, during Paris Fashion Week on Tuesday.

Vivier was one of the most famous shoemakers of the 1950s, who invented the comma-shaped heel, was the first to use plastic in footwear, and designed the pilgrim buckle shoe worn by Catherine Deneuve in the 1967 film Belle de Jour.

When he died in 1998, he did not leave a successor, so the Italian luxury goods giant Diego della Valle of Tod’s fame bought the name in 2000 and in 2004 relaunched it under Frisoni, who helped restore its former glory, designing shoes that were objets d’art, including launching a collection of couture designs that reached into the six figures, and expanding the brand into a full range of accessories sold at stores worldwide.

Frisoni’s final collection was “Morocco-meets-Barocco,” he said, highlighting a pair of gold-embroidered knee-high boots inspired by a pair of antique babouche slippers he bought in Tangiers, and flat crossbody handbags with colorful braided details. 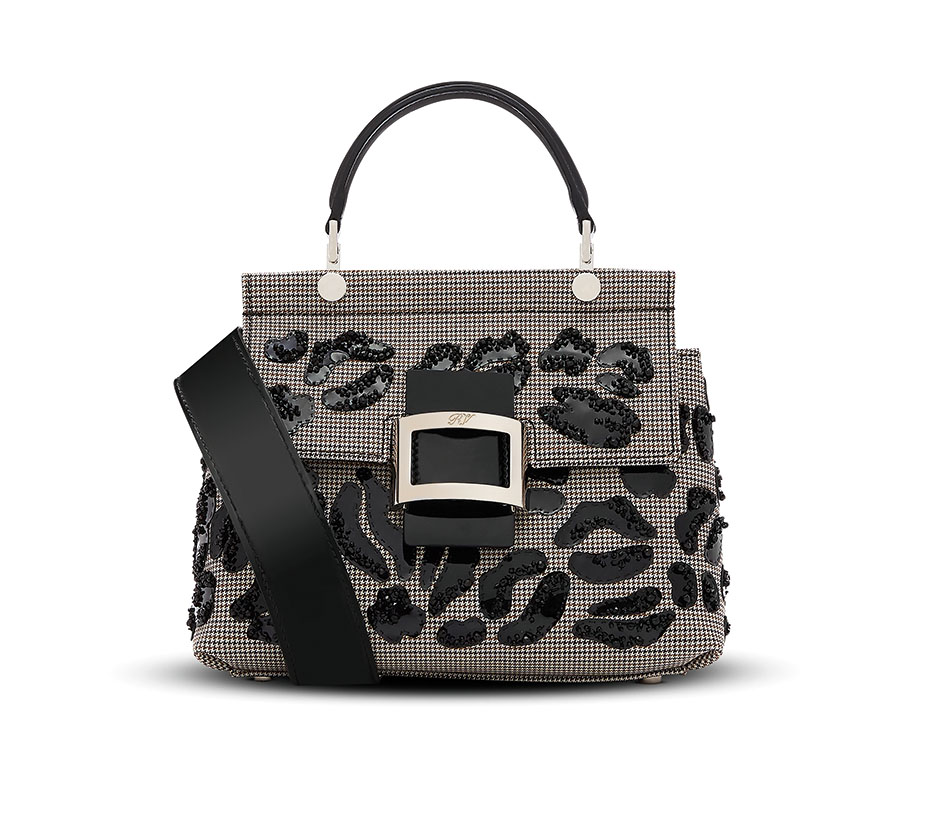 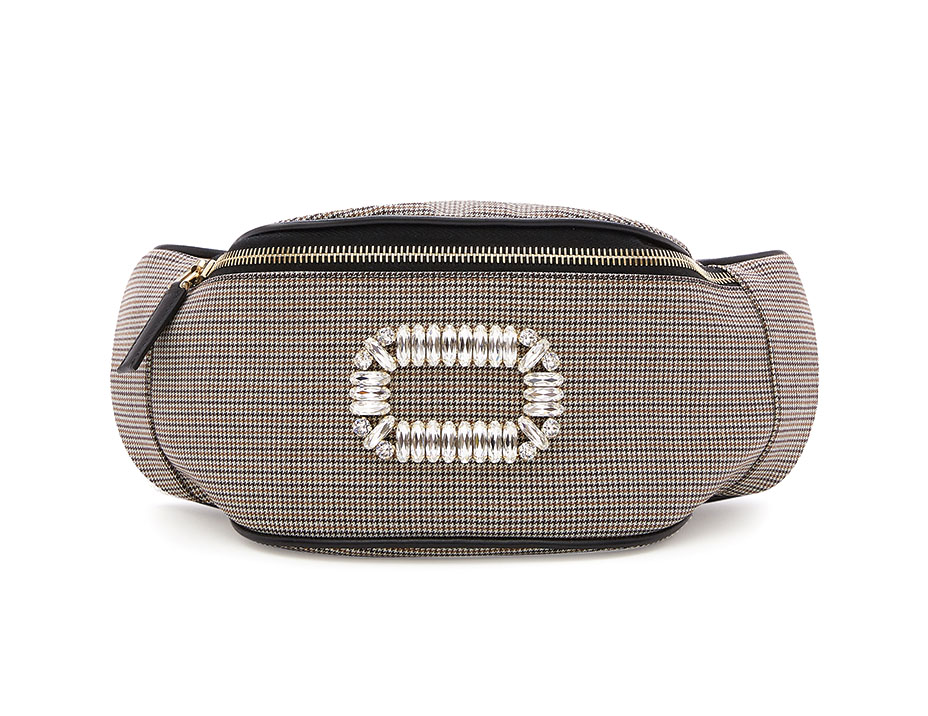 For evening, there were sandals that looked like they were dripping in crown jewels, and stilettos with dramatic black tail feathers on the heels. The brand’s iconic pilgrim buckle showed up on the cheeky new “Botox boot,” as an embossed shape under the leather, rather than the typical hardware on top. 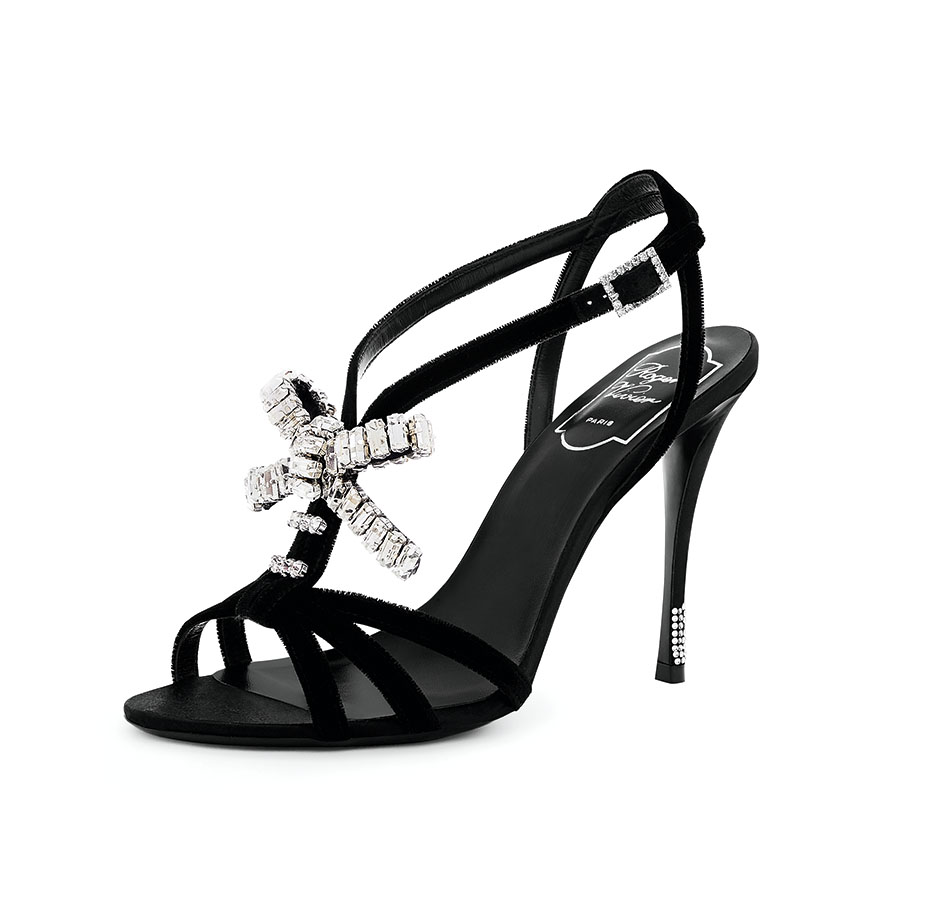 “It’s all about flipping from one thing to another and clicking ‘like,’” Frisoni explained of the multi-faceted collection.

As for it being the end of an era, he said, ‘I am very excited. Sixteen is a long and beautiful time. I decided to close this door to be able to open a new one. I need new challenges, it was becoming too comfortable in a way and comfort is a big risk. It’s a very difficult thing to do … Ines and I are sad to not continue together, but we’re still friends and we’re proud of what we achieved because it’s only the beginning. The brand has a very big future.”

Who will be filling Frisoni’s shoes? No announcement has been made yet.

Crown jewels for the feet, French kiss leopard print, Botox inspired boots with the buckle under the skin, and a trendy butt bag in the super chic “Maroque meets Baroque” @RogerVivier collection, Bruno Frissoni’s last for the accessories house. #pfw