Burberry is introducing a new photography exhibition, titled “Here We Are,” that will open during London Fashion Week. 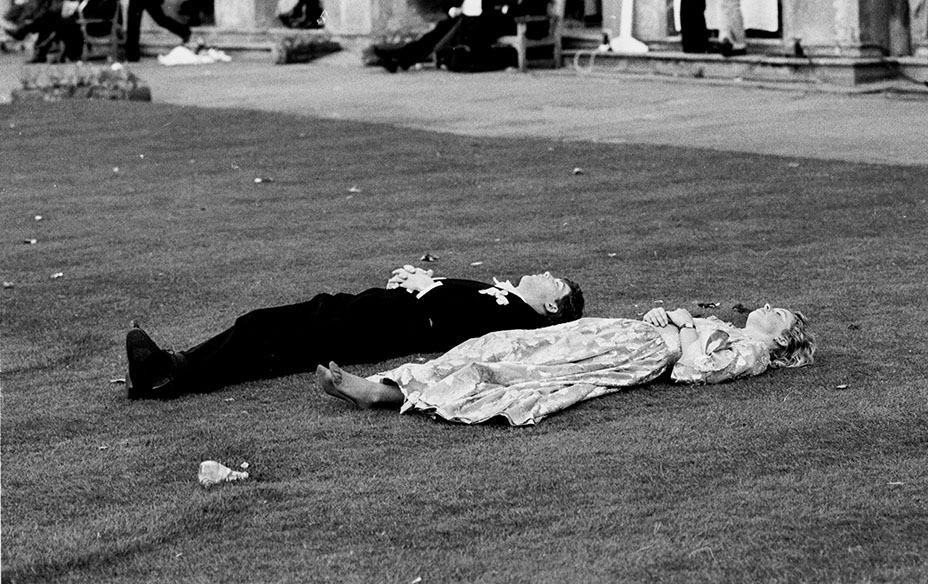 “When we started thinking about curating ‘Here We Are,’ I knew I wanted it to celebrate a certain strand of British photography that I have always loved — one which documents the many and varied tribes and clans and classes that make up this island of ours,” Christopher Bailey, president and chief creative officer of Burberry, said Tuesday in a statement. “It has been an extraordinary privilege to gather together this collection of photographs, that have infuenced me so much over the years. They provide a portrait of British life, in all its nuances, both exceptional and mundane, beautiful and harsh. It’s the spirit of those photographs — sometimes ironic, sometimes tender, always truthful — that has guided our September collection.”

The exhibit was curated by Bailey and Lucy Moore, writer and director of independent fashion and photography bookstore Claire de Rouen, and co-curated by British photographer Alasdair McLellan, who’s been announced as a new creative collaborator of Burberry. McLellan will capture portfolios of images for the brand, which will be revealed Tuesday on Burberry’s social media channels and throughout the next few months.

In addition to the exhibit, the space will host events and activities, including temporary versions of Burberry’s all-day café Thomas’s and a Claire de Rouen bookshop.

The fashion house’s September men’s and women’s runway show is scheduled for Sept. 16, and the exhibit is set to run Sept. 18-Oct. 1.