Business of Fashion celebrated its annual BoF 500 industry power list with a gala in Brooklyn on Sunday night, capping off a harried day of shows that took the fashion pack up and down the length of Manhattan, and had show goers soaked, sitting outdoors in the rain for two presentations.

Naturally, all anyone wanted to talk about at the party was the future of Fashion Week. Can it survive the way it is going now?

In 1993, when the Council of Fashion Designers of America first started formally organizing Fashion Week in one centralized location, most all of the runway shows took place at Bryant Park. A few select editors and buyers, cherry-picked by designers, were allowed to preview the following season’s styles. By the time the official collections moved to Lincoln Center in 2010, with a title sponsor up for financial grabs — one year it was Olympus, the next, Mercedes Benz — presentations and runways were popping up far away from the main venue as designers rebelled against the corporate tide.

This season, IMG has centralized some of the shows at Spring Studios, but many more are strewn across the Upper West Side, the Financial District, the Piers on the East River and the Hudson, Brooklyn and beyond in a schedule that seems worse than it’s ever been.

“You have to be selective,” says Jackie Cruz of Orange Is the New Black. The actor, who watched Helena Christensen and Martha Hunt walk the runway for a collaboration between Nigerian artist Laolu Senbanjo and Belvedere, says that she also made time for Naeem Khan and the Harper’s Bazaar ICONS gala but otherwise planned to go to the Toronto International Film Festival to support This Changes Everything, a documentary about gender disparity in Hollywood. “I ran here from work, no iron, no nail polish!”

Fern Mallis, the original architect of Fashion Week at Bryant Park, says, “You don’t want to exclude anyone of course, but I wish there was still someone screening the quality of the shows so you have some sense of what you might be seeing.” Mallis is not the only industry professional sensing changing winds.

Model Rosie Huntington-Whitely, who said she was headed to London shortly and would have a much-abbreviated New York Fashion Week, said, “I’m focused on Rose Inc. [her beauty content website]. Things have changed. My site is a platform for all readers.”

Indeed, trying to satisfy the curiosity of those on the internet has led to new platforms like BoF, and an entirely separate set of Fashion Week events for the out-of-town bloggers and influencers who are under pressure to showcase their participation to hundreds of thousands of social media followers. Tara Gibson (@themrsgibby), Makenna Willhite (@makennachristinexo) and others went to the LiketoKnow.it party in Soho and to Banana Republic’s Bumble Hive. Those who had signed on to flog clothes from the website Revolve.com made appearances at the OK! magazine event sponsored by the site.

But there may be a silver lining to the lack of one identifiable Fashion Week.

“There is this awakening happening in the industry now,” says Tommy Hilfiger. “People are in tune with the #MeToo movement. The kind of models who work in fashion are changing. It is becoming more inclusive.”

Hilfiger is not wrong. Marco Marco Underwear staged an event at the Hammerstein Ballroom entirely cast with transgender models. There is an event called CurvyCon that has been showcasing all sizes.

Actor and comedian Tiffany Haddish expressed excitement about this shift: “At the Brandon Maxwell show, it was so beautiful. And seeing the different countries represented at Christian Siriano and Prabal Gurung? My father is from Eritrea and you know, I didn’t grow up with my dad, so it is emotional. When you see yourself reflected for the first time at Fashion Week, it was like my dad was talking to me.”

Fittingly, this year’s Business of Fashion list of 500 industry professionals can be sorted by nationality and includes professionals from as far as Ghana, Serbia, Luxembourg and Vietnam.

Asked at the gala about the cohesion and change, Amed mused, “The end is unclear. No one knows what is coming next. Everyone says the word ‘disruption,’ but perhaps it is more of a reinvention. Reinvention is a more positive word.” 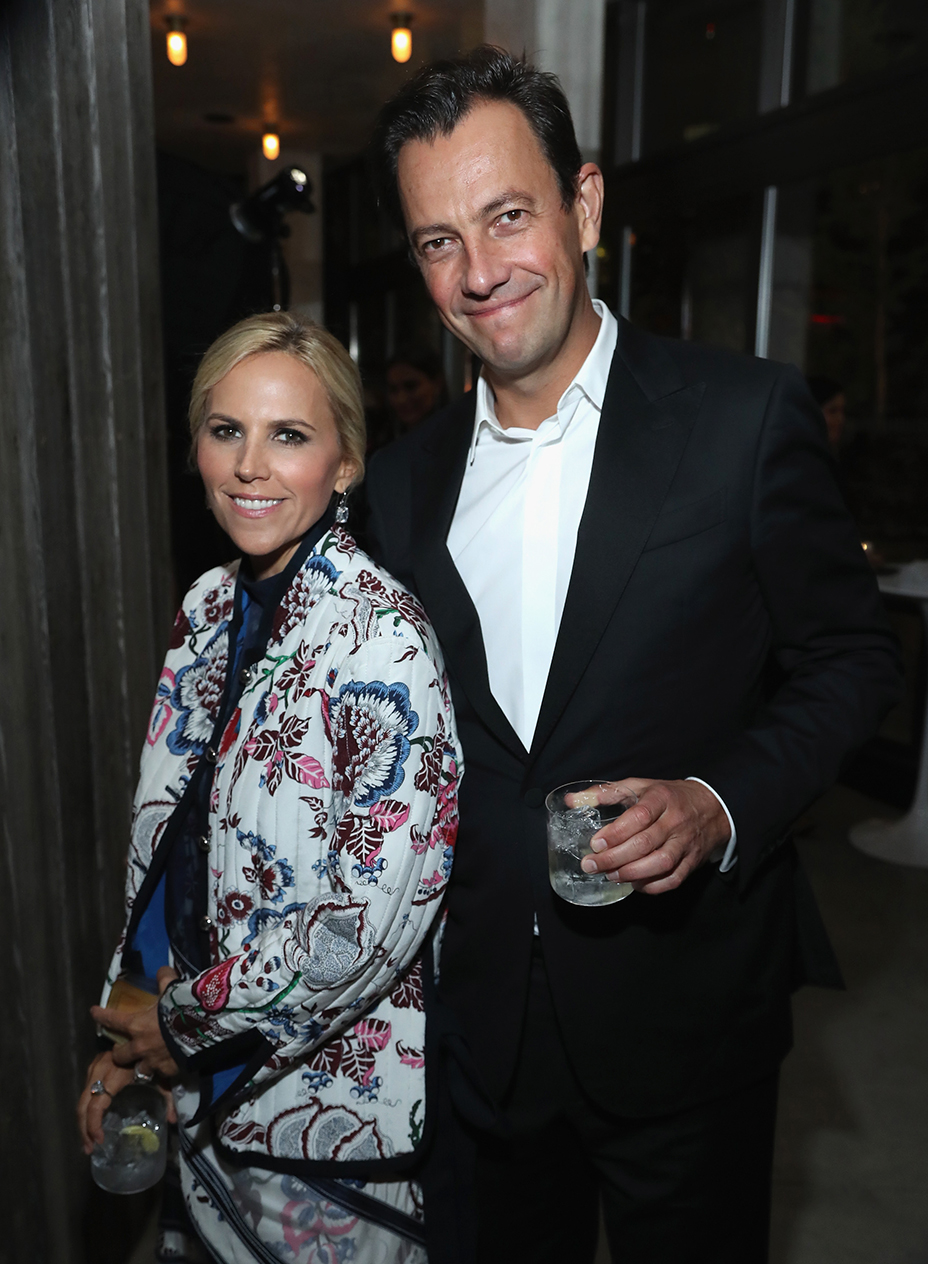 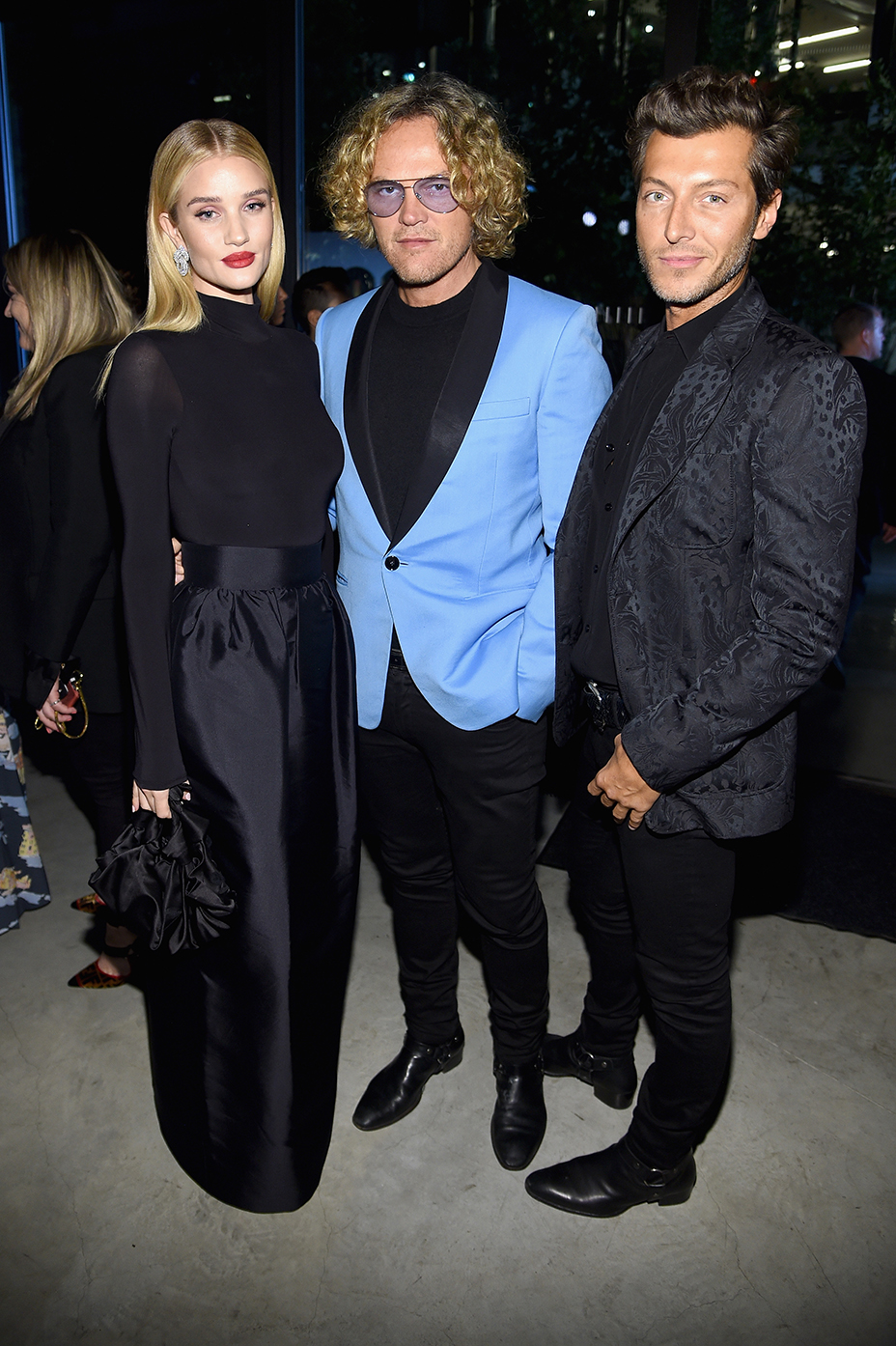 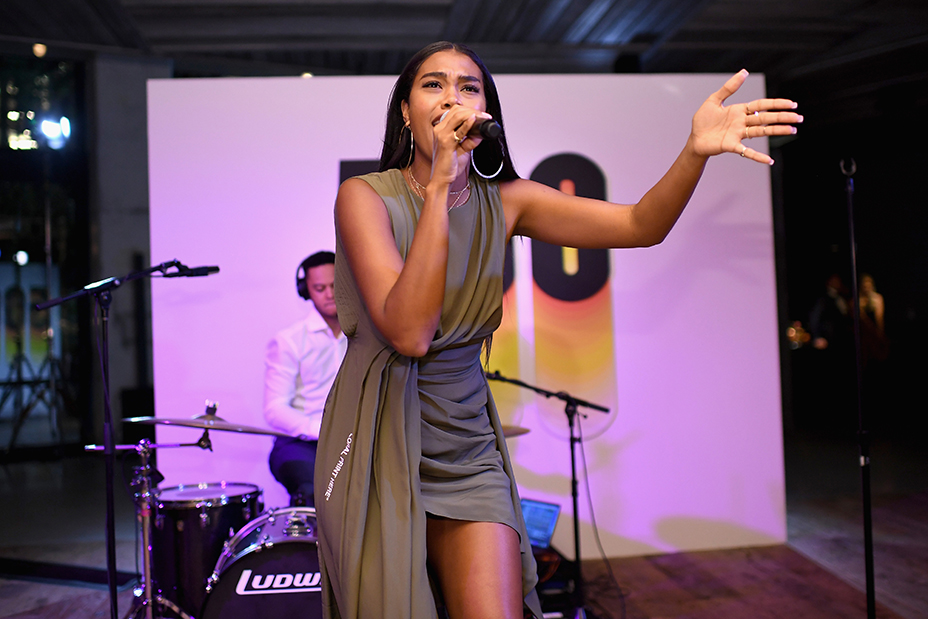 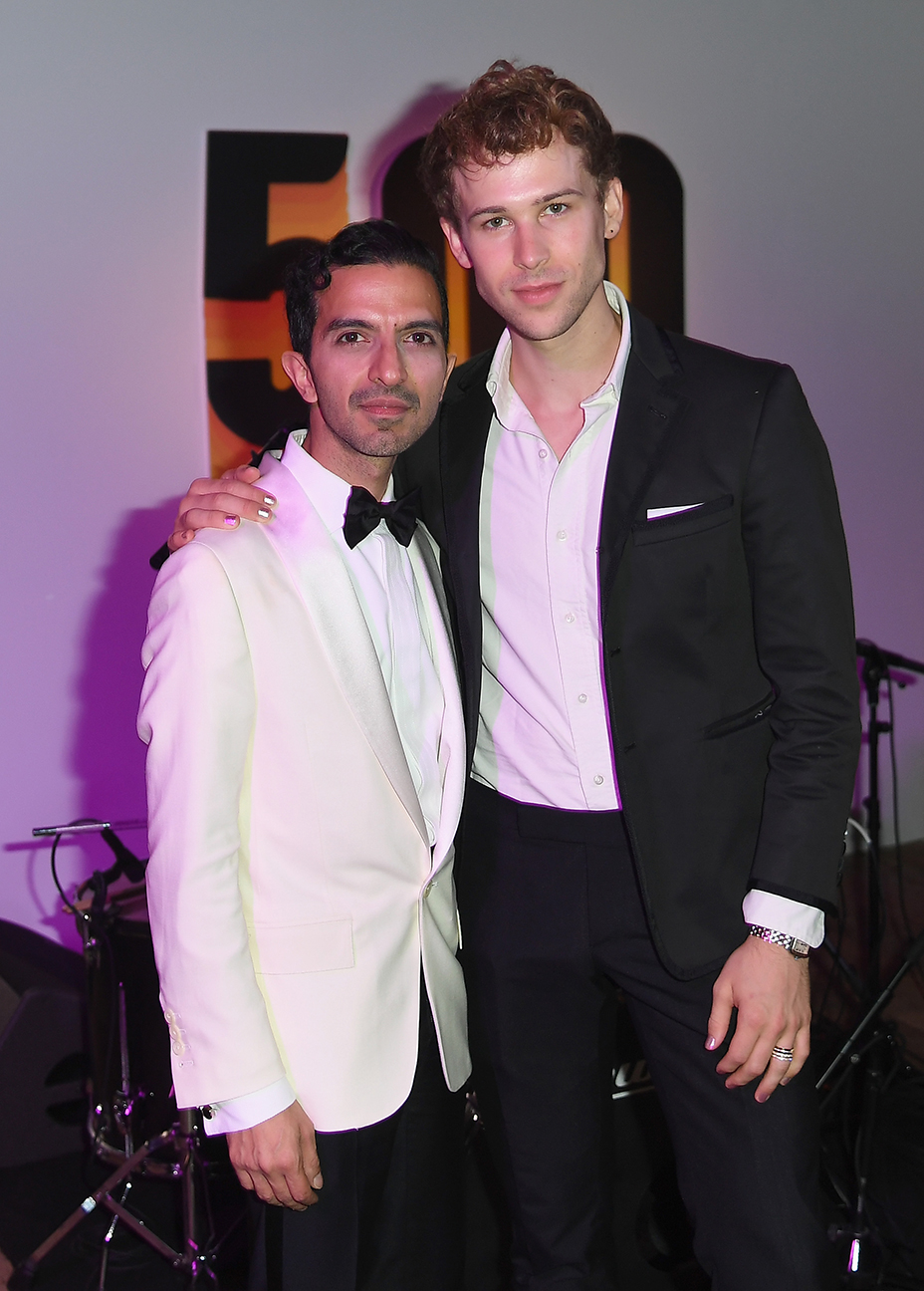 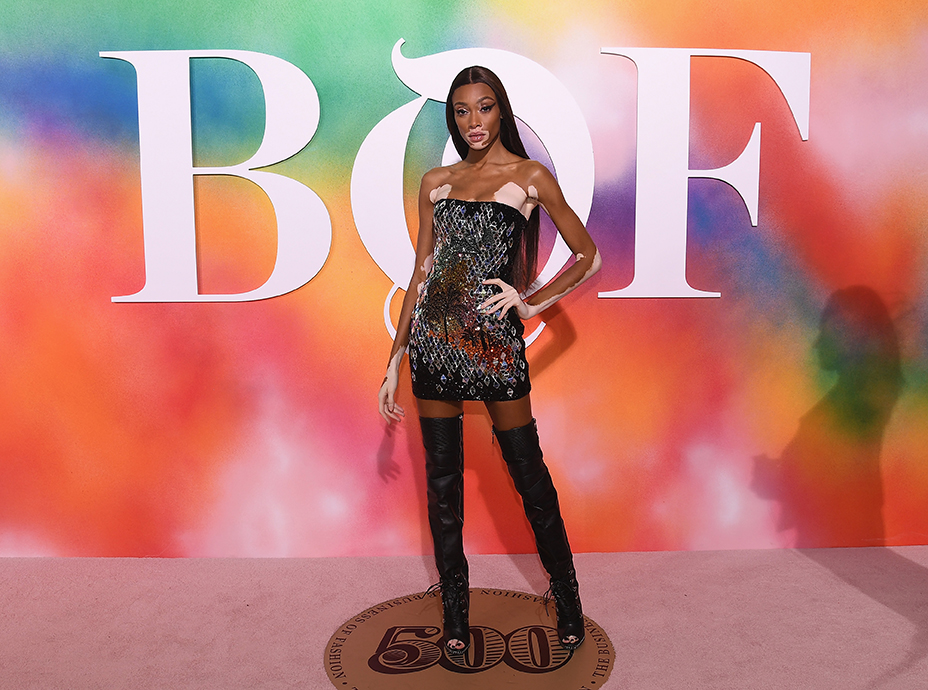 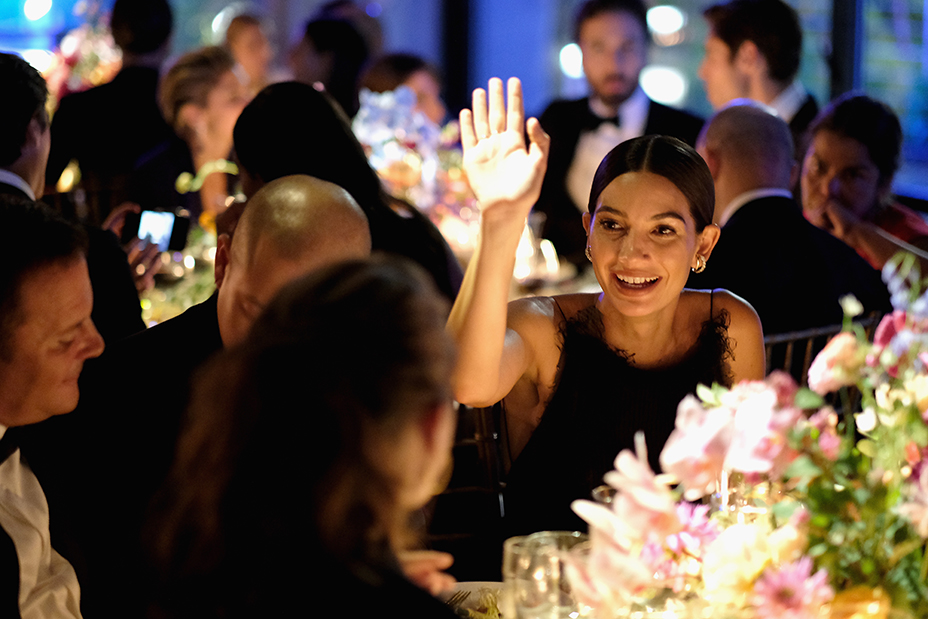 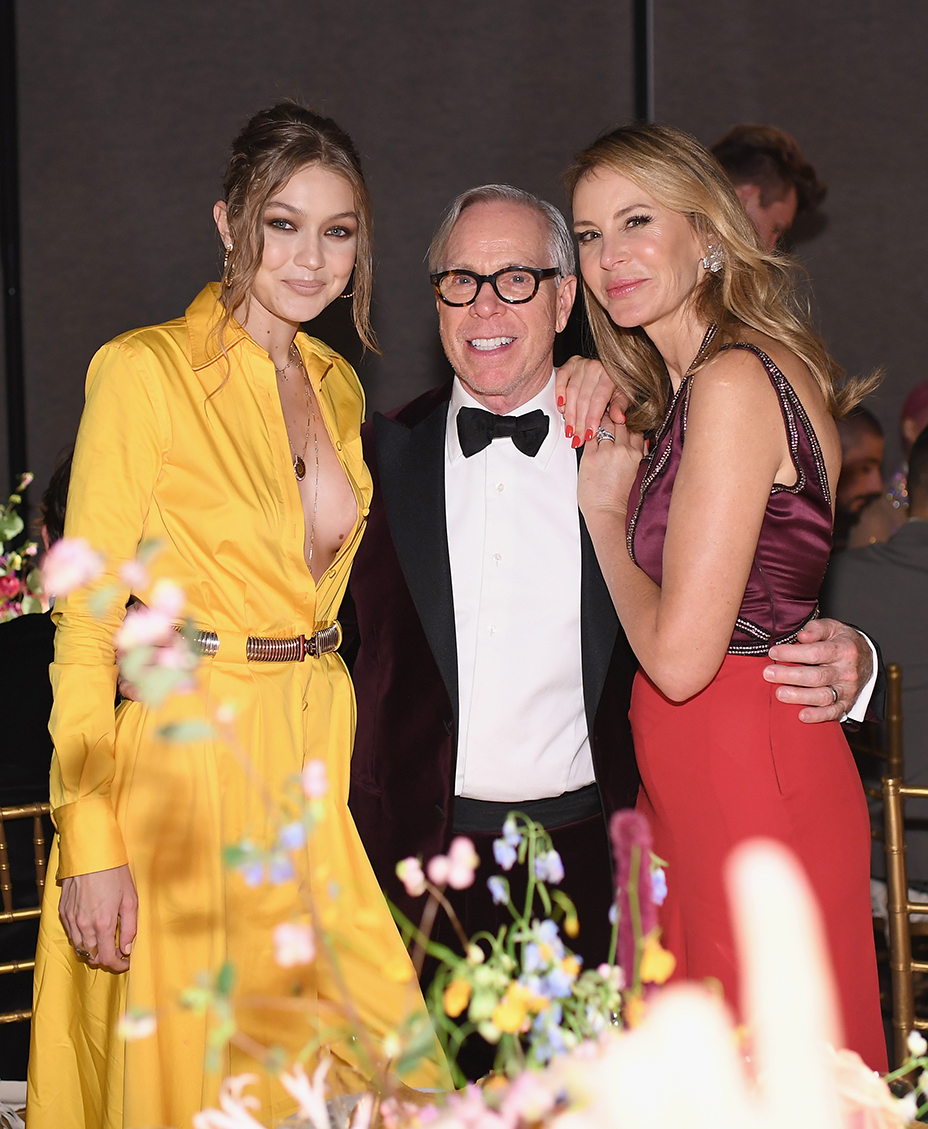 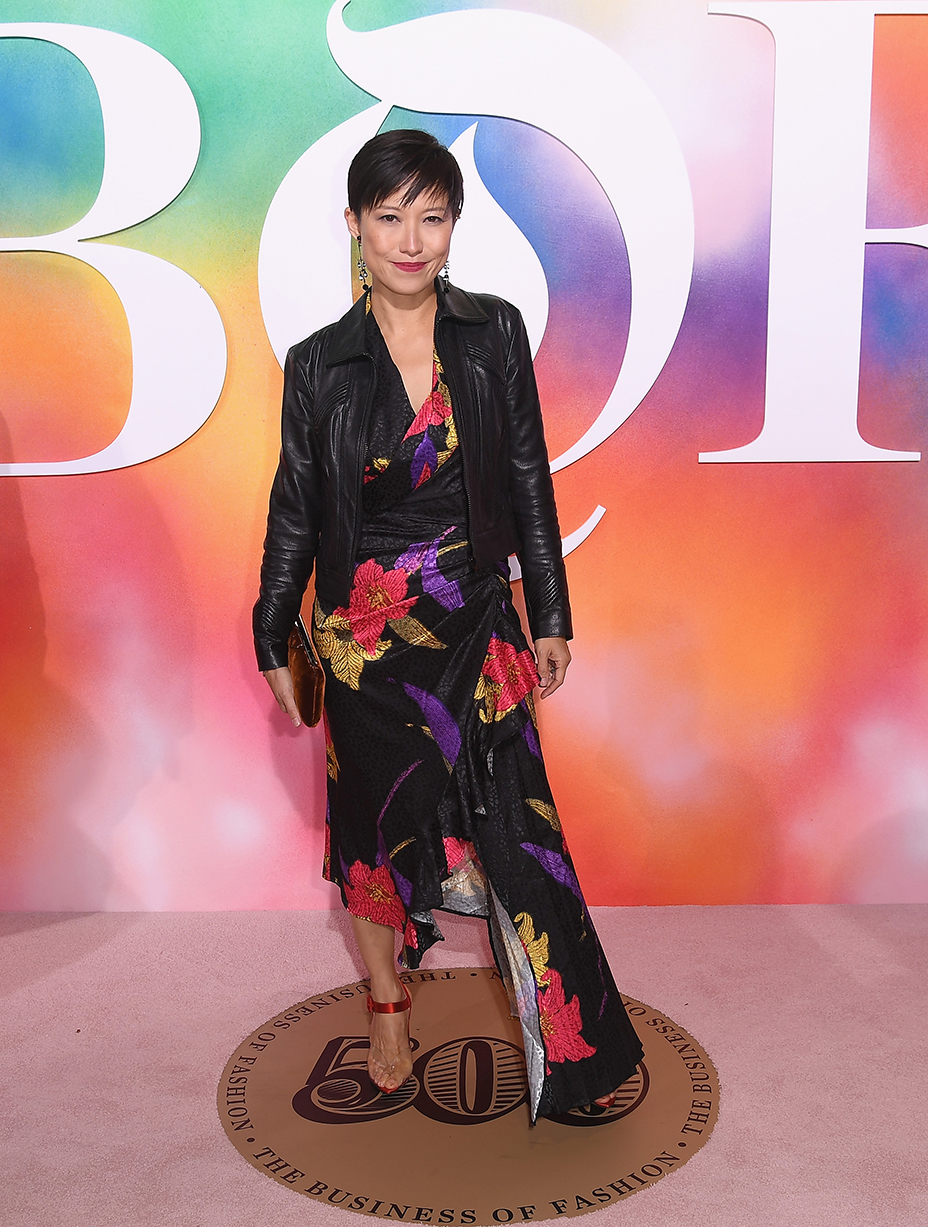