L.A.’s Espionage, open on Beverly Boulevard in the Fairfax District for seven years, has become the de facto shop for CAA agents who need to send their clients one-of-a-kind gift packages. The relationship began two years ago, when shop owner Taylor King, 31, met agent Michael Kives, at a New Year’s Eve party in 2012 and asked which agents did a lot of gifting. Kives sent her a list, and King sent each agent a candle – with a handwritten note assuring that she’d handle any gifting needs from now on.

“We’re pretty much CAA’s secret weapon,” King says of the six years she has worked with the agency. In March, she received a request to make a package for Renee Zellweger, congratulating her on the Judy biopic. King included a Rascal stuffed dog (in reference to Toto, and made out of recycled newspapers), a vintage wicker basket, baby pink slippers as “ruby slippers,” and a magic wand. 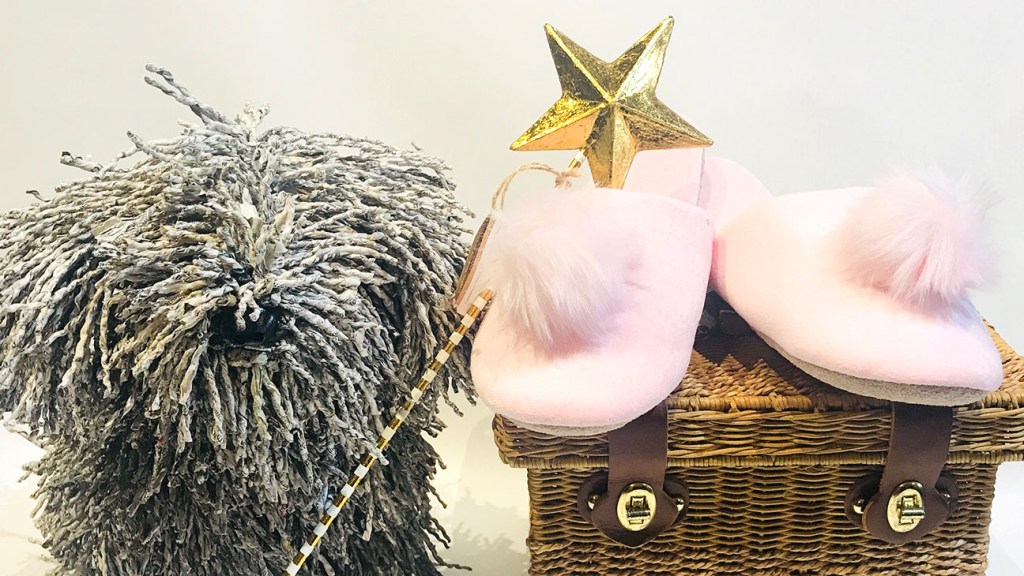 And in September, Jon Teiber (Taylor Kitsch’s agent) wanted to send the actor a package to celebrate the first day of filming 17 Bridges. He contacted King, who put together a series of gifts around the theme and plot of the movie. “Sometimes all we get is ‘Drug deal gone awry, trapped on a bridge in NYC in the ’30s,’” King laughs. This package included a vintage tourism guide to NYC from 1939 with a two-page photo spread of all the bridges in Manhattan. “I had to dig deep into my sources for that one,” she says. Other items were a leather catch-all tray, a gun-shaped bottle opener to tie in to police theme and “Say No to Drugs, Sometimes” coasters to tie in with the drug bust.

“The Package,” as the service is actually referred to at Espionage, (a reference to the spy term “black bag job”) comes wrapped in her signature black boxes and tulle bows (for women) or black grosgrain bows (for men). They have been used to commemorate new babies, new movies and birthdays. King has made packages for Oprah Winfrey, Kate Hudson, Peter Dinklage, Matthew McConaughey, Salma Hayek, Annette Bening and many more, estimating that her shop makes three of these gift sets a week, with prices from $150-$550.

The holidays are also a busy time for Espionage. King receives many orders from CAA for group gifts. Since ‘tis the season for drinking and entertaining, King says she might select some vintage barware; a bottle of cognac; and a French, hand-poured candle. 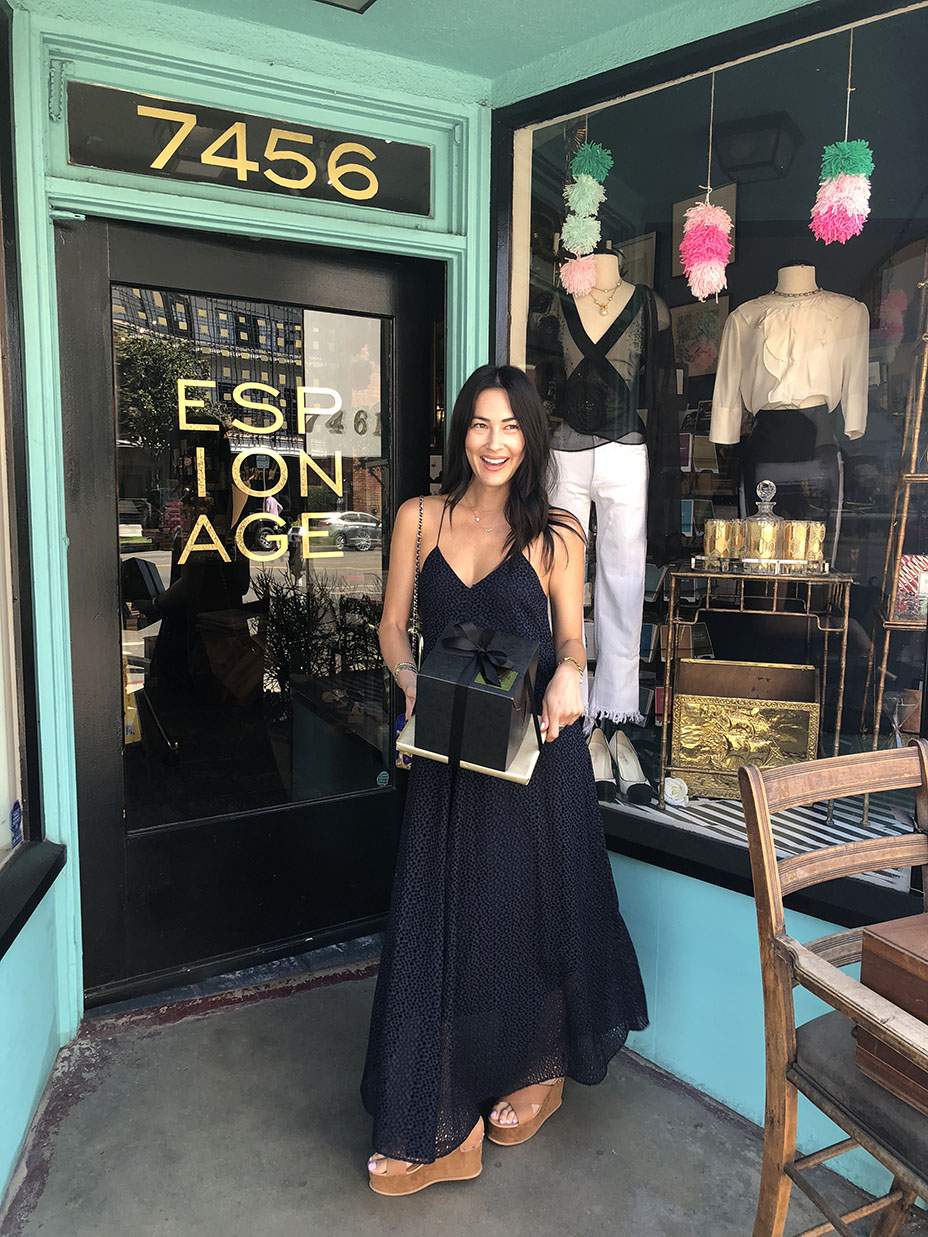