Of 800 surveyed cannabis consumers in states with legalization, 77 percent make more than $75,000 a year and 86 percent are employed full-time. They identify as professional, active, passionate and relaxed.

Yet about three-fourths of respondents believe television shows portray consumers as stereotypes, whereas survey participants themselves do not identify as forgetful, sluggish, lazy or loners. The same number of respondents believe onscreen depictions should mirror those of characters drinking alcohol, suggesting there should be no difference between a weed and a wine night.

“Incorporation [of cannabis] is no different than making sure you have the right painting on the wall in the background, the right sofa for the lifestyle that the characters have, no different than having a character drink a craft beer instead of a Budweiser—what’s the message that you’re sending?” Robert Miner, president of Miner & Co. Studio, tells The Hollywood Reporter.

He adds, “Have cannabis there because it’s part of the lifestyle. I think any time the story is all about cannabis, you’re reinforcing the stigma versus alleviating it.” 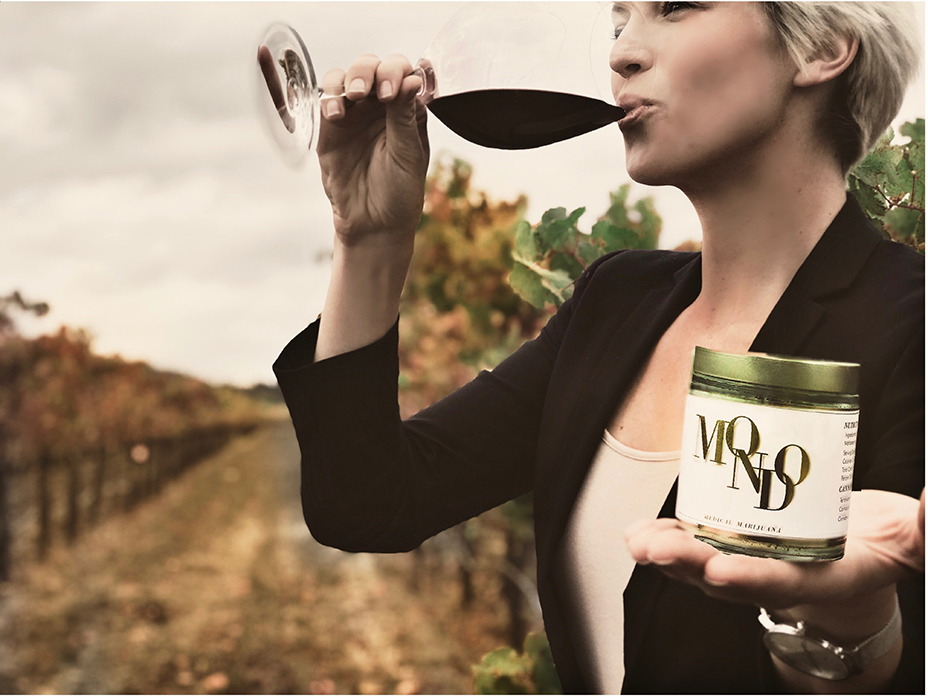 Respondents said media has the potential to change how cannabis is perceived in the world at large, with many admitting that the occasional nonstereotypical depiction has made them more comfortable talking about their habits and experiences.

Miner says television indeed has a pattern of driving social change and evolving the conversation over time. The humor of the hapless — yet safe — stoner stereotype initially made it more acceptable. “That helped to drive legalization and normalization,” he says. But now, reality has evolved beyond Hollywood’s representation, and “easy” humorous storylines can produce a subtle, negative stigma, Miner says.

While recent shows such as Ballers and Disjointed depict the cannabis industry, some cannabis professionals believe they are “out of step with the times.”

Wendy Robbins and Karen Paull, who created The Marijuana Show (hailed as Shark Tank for cannabis), agree Hollywood’s depictions are typically inaccurate. “They go for the stereotypes, like the out-of-a-job slacker who gets stoned all day on the couch. But our show also depicts people that use it for medicinal reasons that are smart, put-together people that might have a condition like epilepsy that needs treatment by cannabis,” Paull tells THR.

Miner notes the stigma has impeded people from seeking out cannabis for its medical benefits, “because (a) They were afraid they would get stoned or (b) they were afraid people would think they were stoners.” 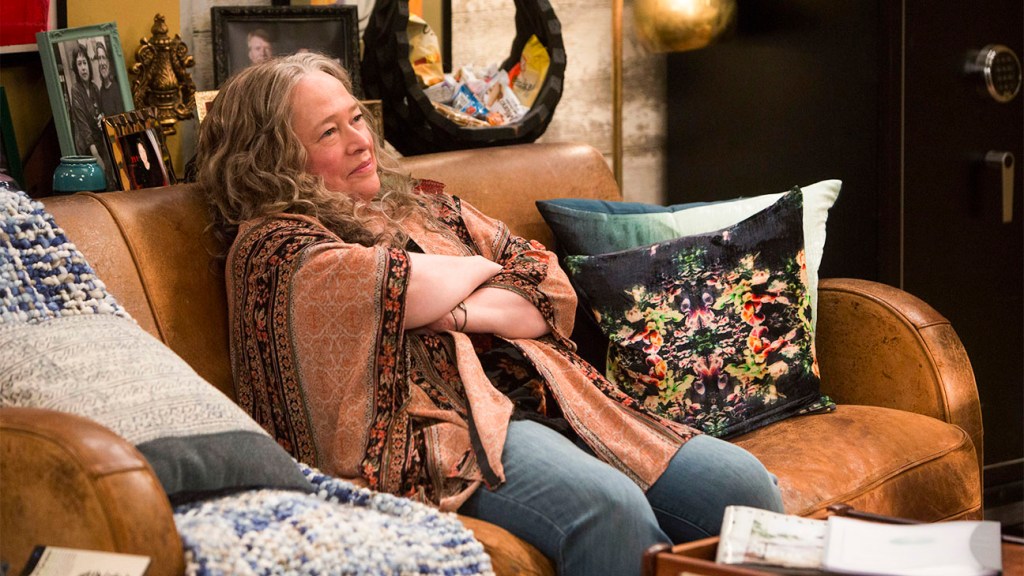 The survey also suggests why studios should care what cannabis users think of their shows. Seventy-five percent said they watch more television when consuming cannabis, due to an enhanced experience, with almost 80 percent admitting they’re more likely to let commercials play, rather than fast-forwarding through them. A whopping 93 percent of participants said they’re more likely to recommend shows that they watched while using marijuana to their friends.

A majority will try new shows and feel more engaged and focused when using cannabis. And hey, 88 percent think comedies are funnier (SNL ratings are up, after all).

Shows with blatant stereotypes have not gotten the ratings they wanted, which Miner suggests is a sign that the cannabis consuming audience has moved away from the cliches before the creative community producing shows. 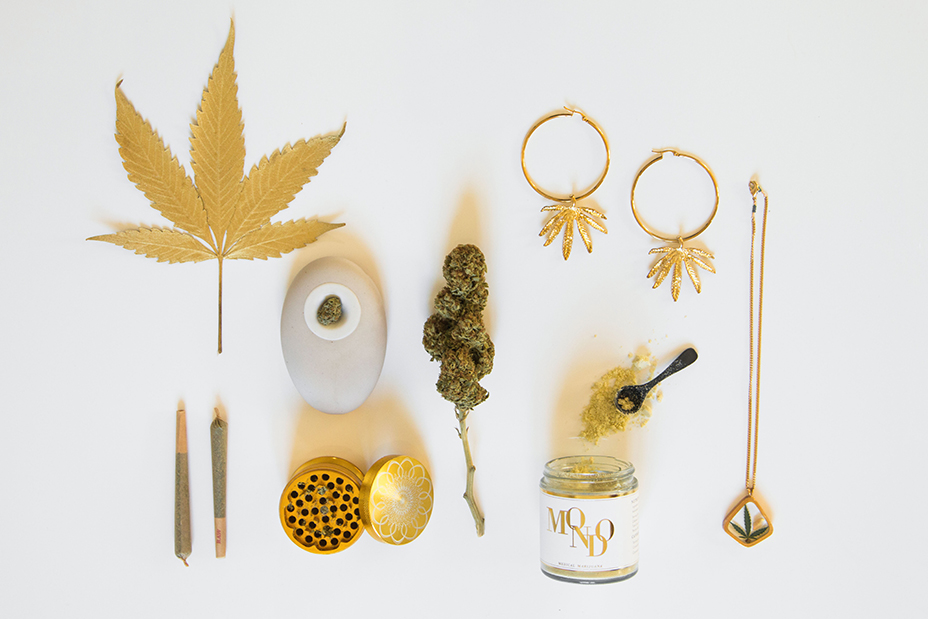 At the same time, cannabis use within Hollywood is on the rise. In 2017, THR wrote about cannabis beauty, “the next frontier in the increasingly chic world of weed.” A guide to pot in Los Angeles describes how Hollywood gets high-end highs, from Higher Self Yoga, Lord Jones’ gumdrops and Petra’s THC mints for pitch meetings.

“So many of the showrunners, writers and directors I know consume cannabis and talk openly about the positive role it has in their lives, but their characters are still caught in a time loop,” Miner adds. “The next step for the TV and film industry is to move beyond the stumbling stoner but still incorporate cannabis as part of the lifestyle.”