The Cannes Film Festival is equal parts cinema and glam. At this year’s event, May 17-28, stylish festgoers shouldn’t miss these 5 soirees:

The May 15 dinner pre-Cannes hosted by Natalie Portman, face of Miss Dior, at Christian Dior’s Chateau de La Colle Noire castle in Grasse. The countryside gem — now a Dior property after the house purchased and renovated it over several years — was officially unveiled ahead of the 2016 festival at a chic dinner attended by longtime Dior muse Charlize Theron and Dior Makeup face Bella Hadid.

The same day the festival officially kicks off, May 17, Nadja Swarovski teams with Naomie Harris for a special Hotel du Cap Eden Roc-set luncheon to “celebrate Ateilier Swarovski’s 10 years of collaboration with the world’s greatest design talents and the unveiling of its first Fine Jewelry Collection in Swarovski-created diamonds and crystals,” according to the invite.

The May 18 Magnum Beach party on the Croisette to debut a partnership between Jeremy Scott’s Moschino and Magnum ice cream. The fete will likely be a hot ticket as model-turned-actress Cara Delevingne is expected to attend as part of the unveiling of the new “Unleash Your Wild Side” campaign to celebrate the Magnum Double bars. Delevingne stars in a 45-second film (also featuring some of the wild “beasts”) so expect that to screen there, too. 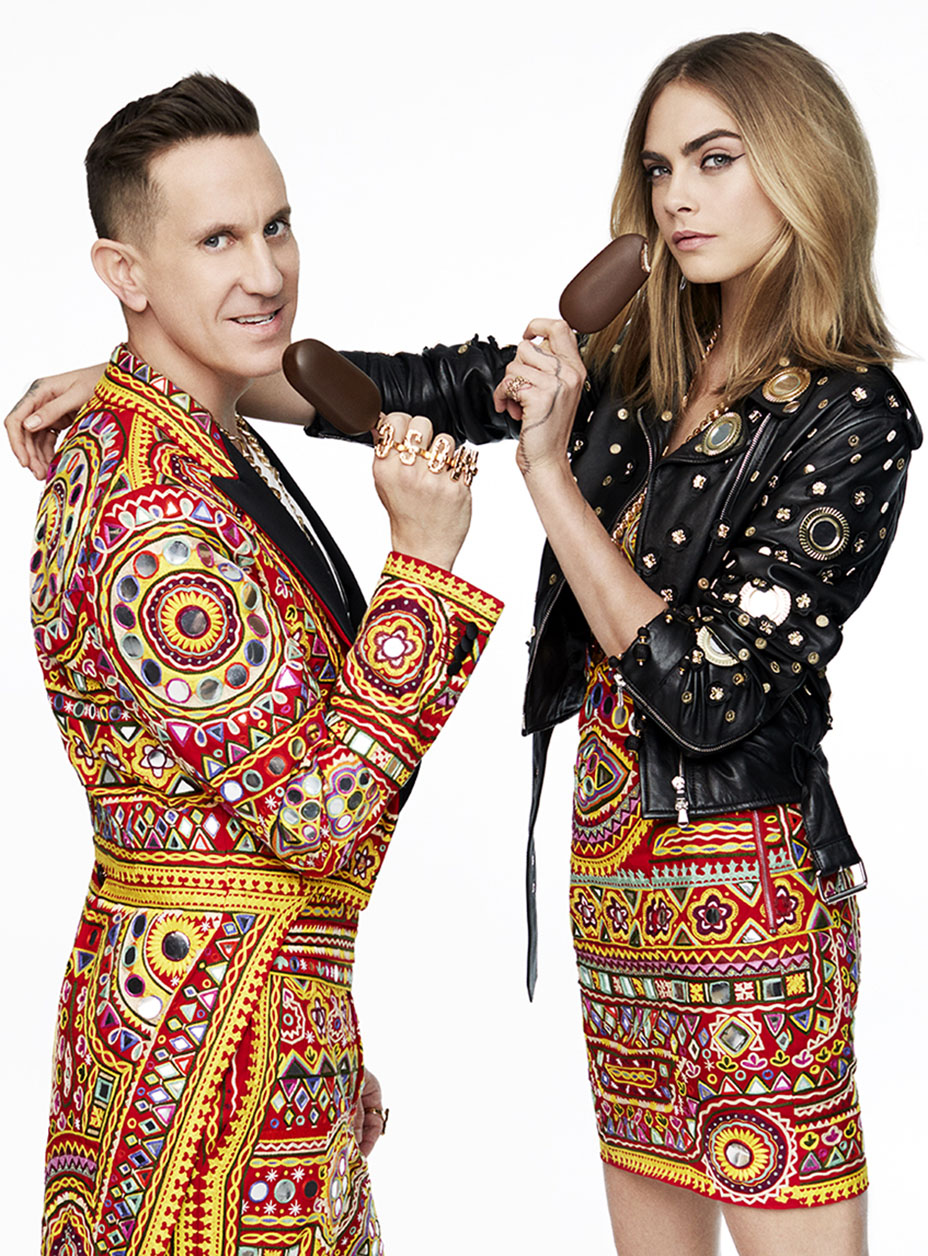 Meanwhile, much further down the Croisette, Chopard again takes over Port Canto for what will surely be one of the most-packed events of the week: A space-themed soiree on May 19 with party partners Chopard and Rihanna, who recently designed a capsule collection for the jeweler. Rihanna, who is co-hosting with Chopard co-president Caroline Scheufele, is making her Cannes party circuit debut. No word yet on the performer though it will most certainly be major as last year saw Diana Ross take to the stage. 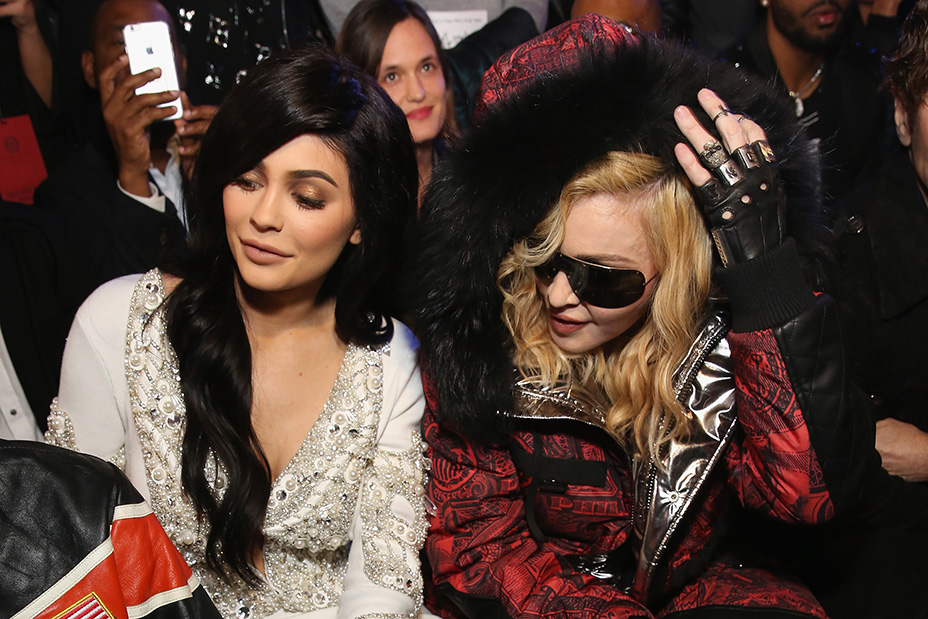