Paris Hilton is now 36 years old, which means — perhaps shockingly at this point — that she has decades of red carpet experience under her belt. Even she will admit, though, that nothing compares to glamour of the Cannes Film Festival and its host, the jaw-dropping French Riviera.

“I’ve been going to Cannes every year since I was a teenager, so now almost 20 years,” she tells Pret-a-Reporter. “There’s no carpet like the Palais — so many flashes,” continues Hilton, who most made the rounds in Cannes at the de Grisogono party Tuesday evening. “It’s exciting, yet you’re a little nervous.” 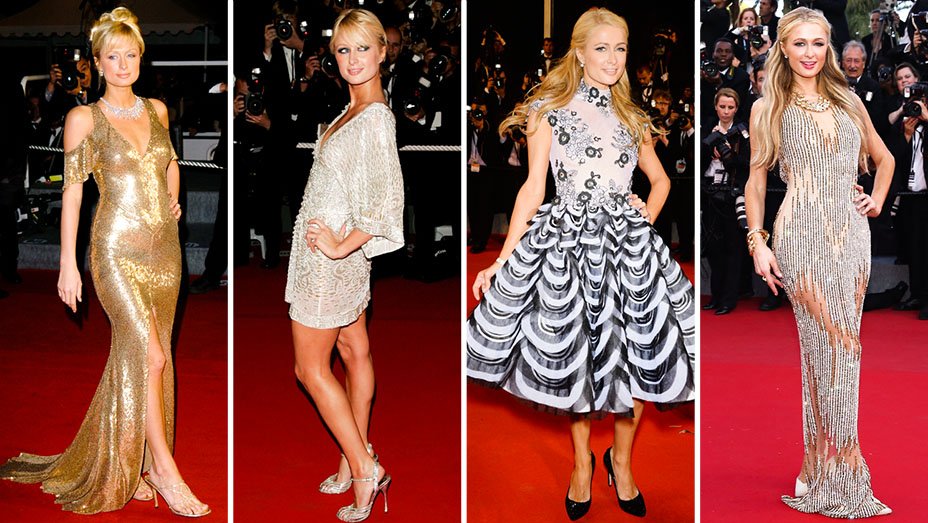 The latter is a revelation coming from the red carpet vet who one would presume ditched the butterflies years ago after having basically grown up on a sea of crimson carpet. “But it’s a rush and so exciting. Every time I’m there, I feel like I’m Brigitte Bardot.”

Channeling an icon isn’t effortless, so Hilton explains just exactly how she does it: “I want to get the right pose, but you also have to pay attention to see if there are people waiting behind you. You don’t want to take too long. Even if photographers are screaming my name, I keep it moving. I don’t want to hurt anyone’s feelings who is waiting behind me.”