This year’s theme for de Grisogono’s splashy Cannes party was Love on the Rocks, fitting for the gala fashion show, party and concert held at Eden Roc, the Hotel du Cap’s cliffside restaurant.

Cannes: Anya Taylor-Joy on Learning to Love the Corset

“My dress is so tight I feel like it might pop open, and then I’d be really f—ked,” joked the pop star after eating some of the goat cheese tarts being passed around. The dress was shown on the runway with a longer skirt, but Ora wanted it a bit shorter. “I didn’t really want to wear a gown, because it’s a party, isn’t it? I just wanted to let it out tonight.”

Ora has a busy week. She’ll be singing at a private de Grisogono dinner Wednesday and at the amfAR gala Thursday, and her new single drops Friday. She declared Cannes “the time to be chic.”

The brand held its own fashion show, with models on stage showing the latest collection of fine jewelry, as well as virtual models displayed on a large screen set up behind the stage before a massive fireworks display lit up over the Antibes bay. 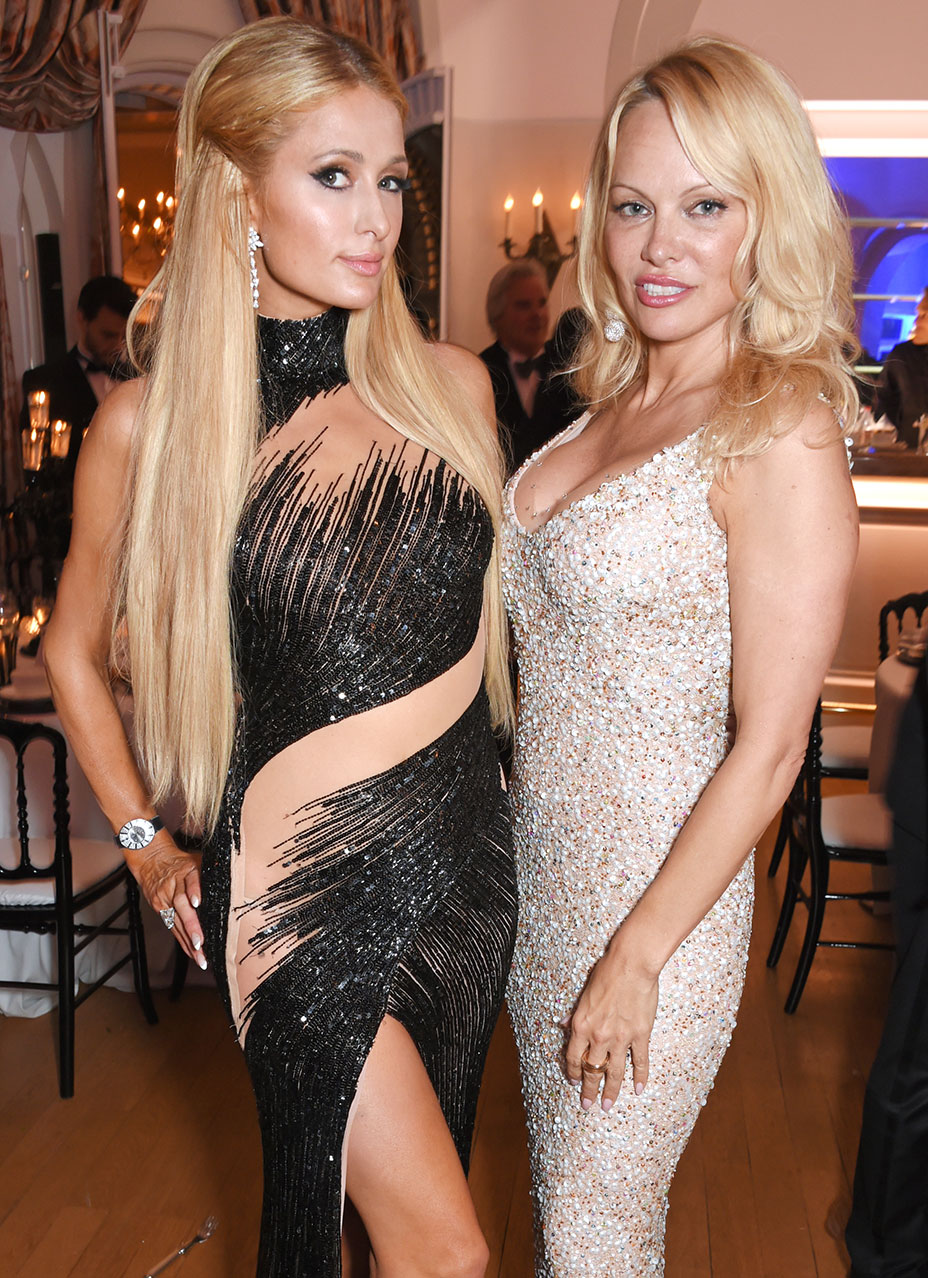 The show was followed by a gala dinner overlooking the sea that ran on Cannes time, starting close to midnight with plenty of rose, (alas, they ran out of butter), before guests, including Naomi Campbell, made their way out to the poolside stage for a performance by British pop star Jessie J. The singer started her set by saying she was going to sing “a few songs,” which by typical party standards would be a set of three, but she kept the show going for nearly an hour with her hits to the delight of the crowd.

The crush dancing along in front of the stage included Paris Hilton and Pamela Anderson, who were later spotted sneaking into the men’s room when the line for the women’s was deemed too long.

Leo DiCaprio made his entrance during Jessie’s set and quickly made his way to the corner of the garden where he held court wearing his now-signature cap and vaping.

The party rocked on until the wee hours of the morning.