Continue to The Hollywood Reporter SKIP AD
You will be redirected back to your article in seconds
Skip to main content
August 25, 2017 6:15am

The spectacle won’t just be in the ring this weekend when the divergent worlds of MMA and boxing meet for the first time as Conor McGregor takes on Floyd Mayweather — a monsoon of celebrities will descend on Las Vegas. Snapping up the most luxe suites, dining at every hotspot and partying in the mega clubs, the hangovers will surely last longer than the action in the ring. Here’s where we are betting the most action goes down. 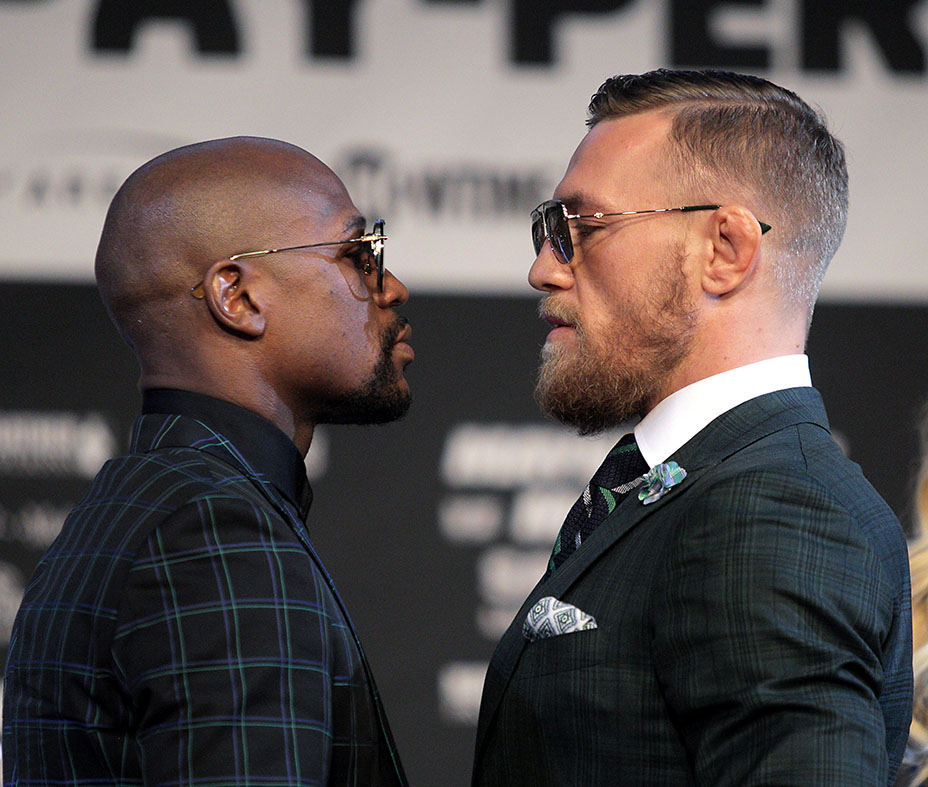 If you thinking finding a ticket to the fight is a major feat, try securing one of Vegas’ top accommodations, which run in short supply on VIP weekends. The Cosmopolitan recently unveiled 21 new stunning penthouse suites to add to the inventory from three major designers: Tihany Design, Daun Curry and Richmond International. The casino-resort is featured this season in the HBO series Ballers, mirroring a true-to-life storyline about bringing professional football to Las Vegas.

It’s anyone’s guess who will be staying in the ultra-exclusive Nobu Villa at Caesars Palace as it’s definitely one of the city’s most in-demand accommodations having hosted Jennifer Lopez (McGregor attended her birthday party last year), as well as Calvin Harris, Drake, Johnny Depp, Miley Cyrus, P. Diddy, Justin Bieber and Ed Sheeran for overnight stays. 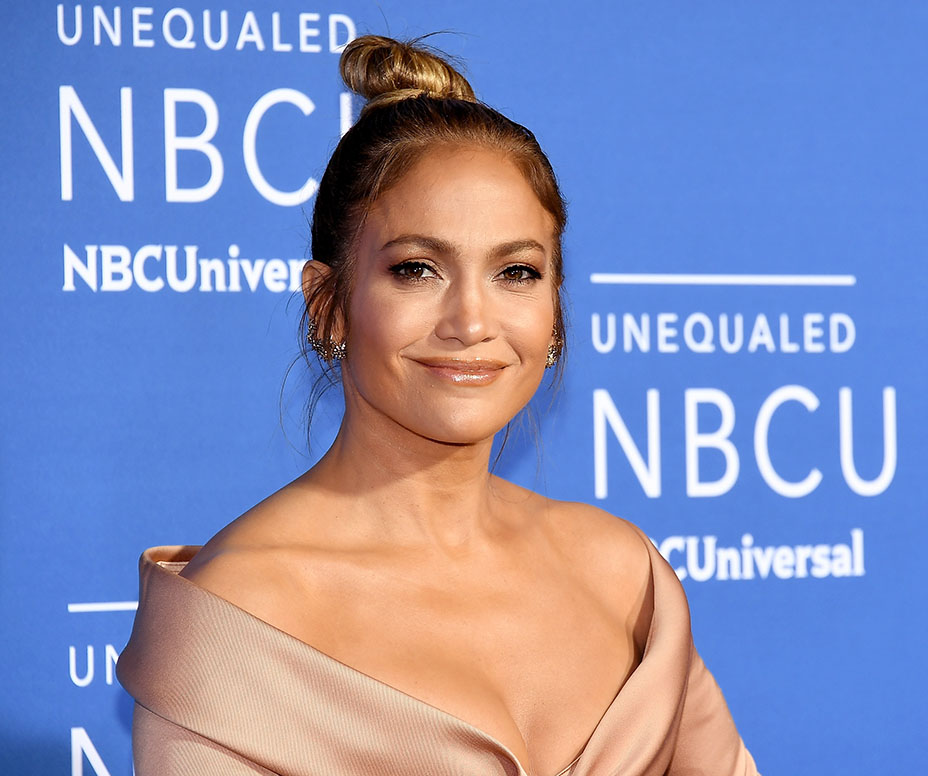 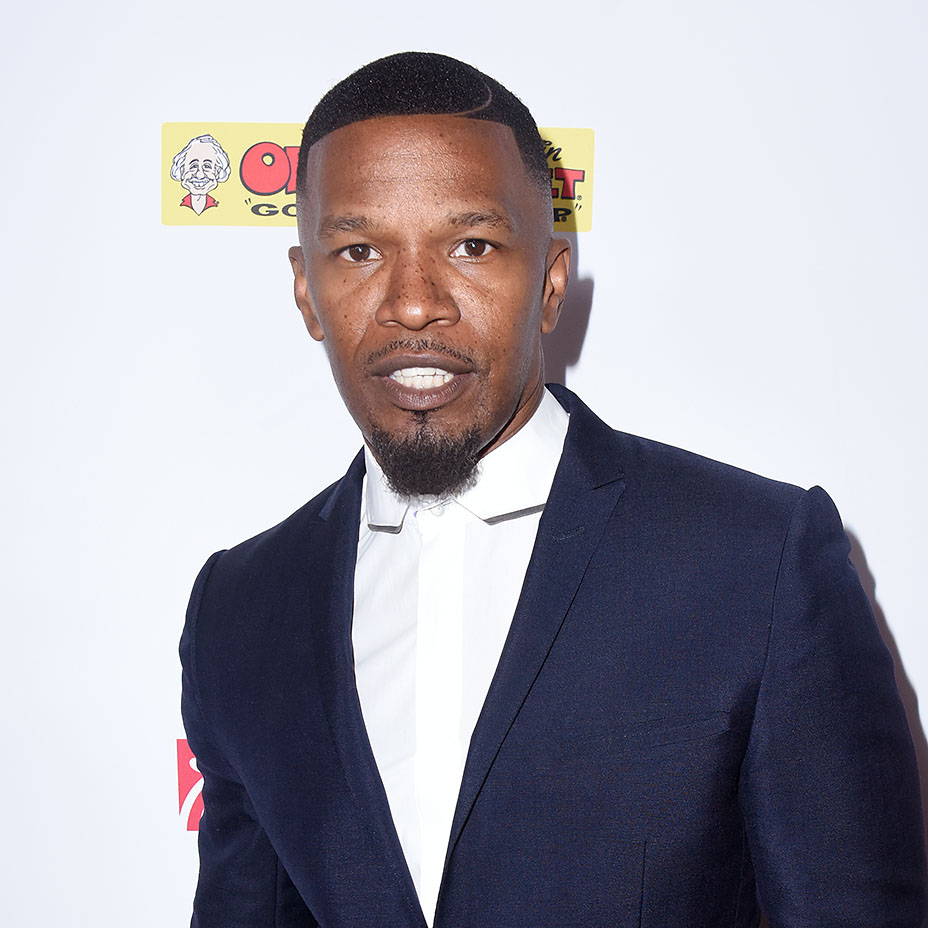 Mayweather pal Jamie Foxx hosts Jewel in Aria, where the boxer has said on social media that he might make a post-fight appearance on Saturday night. On Friday night, hip-hop superstar J. Cole will entertain. Upstairs, New York import Carbone, where Drake hosted his birthday party, will for sure see star power throughout the weekend.

While at Jewel, Mayweather might be drinking his very own commemorative, limited-edition bottle of Avión Reserva 44 Extra Alejo, which Tequila Avión has created in honor of his 50th fight. There are only 150 for sale worldwide and they bear an etched likeness of Mayweather and have been hand-signed by the boxer.

Over at Encore, McGregor recently signed a four-date hosting gig at Encore Beach Club and will make an appearance there post-fight. He won’t be DJing but depending on how the battle in the ring shakes out he could be looking for an alternate career path.

High-profile guests pregame at Encore’s Andrea’s or Wynn’s SW Steakhouse, typically. Wynn master stylist Claude Baruk will be in overdrive primping and preening clients for the night’s festivities while the champagne flows. Celebs who get a trim at his salon include Wynn residents The Chainsmokers, Carly Chaikin and the Gypsy Kings. Mrs. Andrea Wynn herself is a Baruk blonde. Plenty of money will change hands at the resort’s newly remodeled sports book with an impressive 1,600-square-foot wraparound LED video screen, a bar and restaurant. 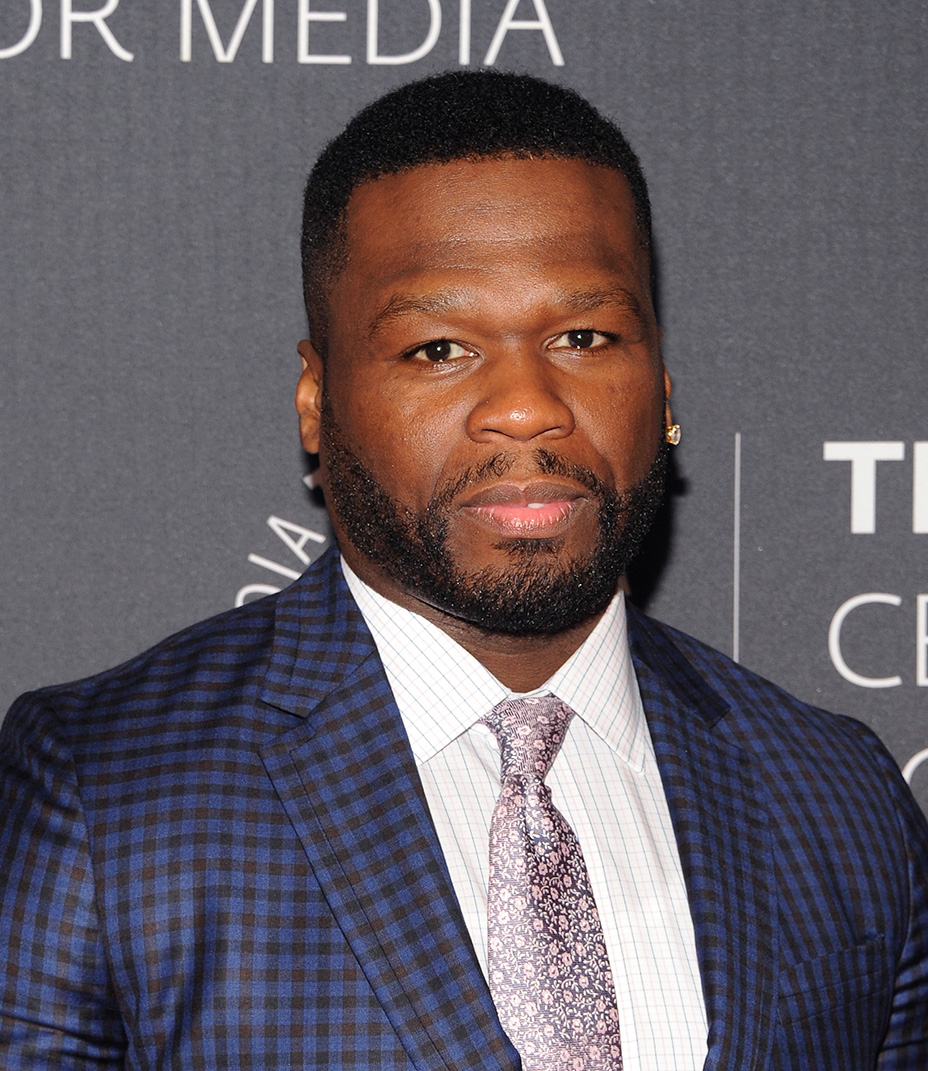 At Drai’s Nightclub in The Cromwell where Justin Bieber, Nick Jonas, Iggy Azalea, Stevie Wonder, Ciara and Russell Wilson have partied, 50 Cent, Trey Songz, Jeezy and Chris Brown will take over the stage throughout the weekend.