“A lot of people in California color their hair but in other places, more women are going gray, and I think maybe they lose some of their sensuality,” says celebrity colorist Christophe Robin during a stop at the Beverly Hills Hotel this week to promote his latest hair care product, which puts his power into women’s hands.

Enter the Paris-based expert with 30-plus years of experience of tending to the tresses of Kylie Minogue, Ines de la Fressange, Tilda Swinton and Catherine Deneuve (he went with her to the Oscars one year). Besides his stylish collection of Hawaiian shirts (he stopped in at Golyester on La Brea during his trip), he is known for his natural approach to hair care, and products that are paraban and silicone-free. His Cleansing Purifying Scrub With Sea Salt, which removes residue on the hair, is already a cult favorite.

The Buzziest BeautyTok Trends to Try in 2023

People all over the world take care of their skin, but not their hair, he says, adding that not properly cleansing and exfoliating the scalp, or removing styling product residue “is like going to bed with makeup on.” 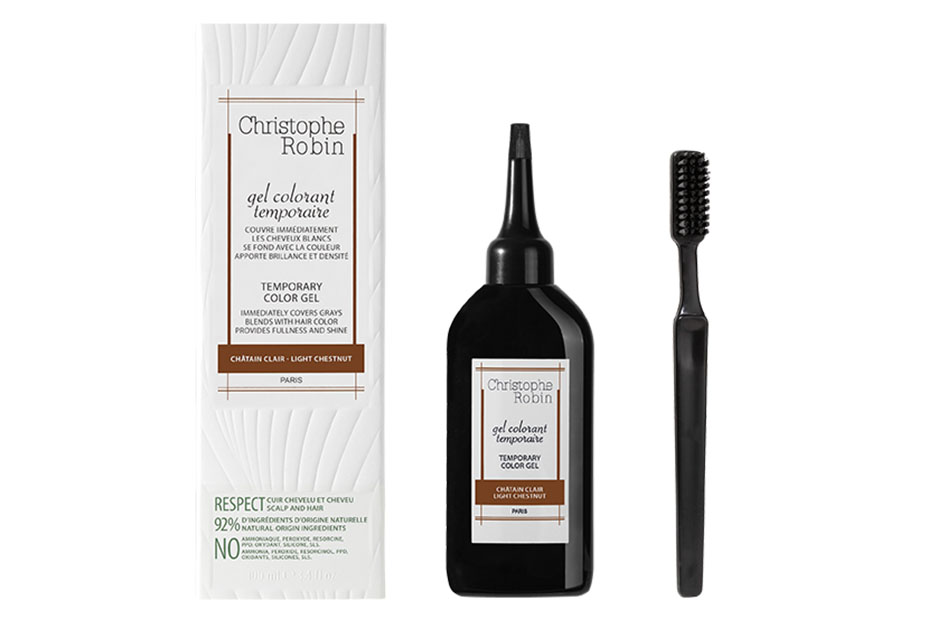 His newest launch gives women the ability to take care of their own color the Christophe Robin way, too; it’s a temporary, water-based color gel composed of 98 percent natural ingredients, no ammonia or peroxide, that covers gray in a gentle way and lasts for five to eight shampoos. Christophe Robin Gel Colorant comes in four shades (though he’s  developing more) for $35 an application, which is more than Clairol, granted, but a whole lot less than Robin’s in-salon treatments.

“We created a way to color the hair without so many chemicals,” he says.

Not that you should pass up the chance to visit his Paris salon, in the arty 2nd Arrondissement, where customers are treated to free product consultations and shampoos in his legendary clam shell-shaped sink based on Botticelli’s Birth of Venus. Says Robin of taking inspiration from the famous painting, “I didn’t want the color to be the star, I wanted the woman to be the star.” 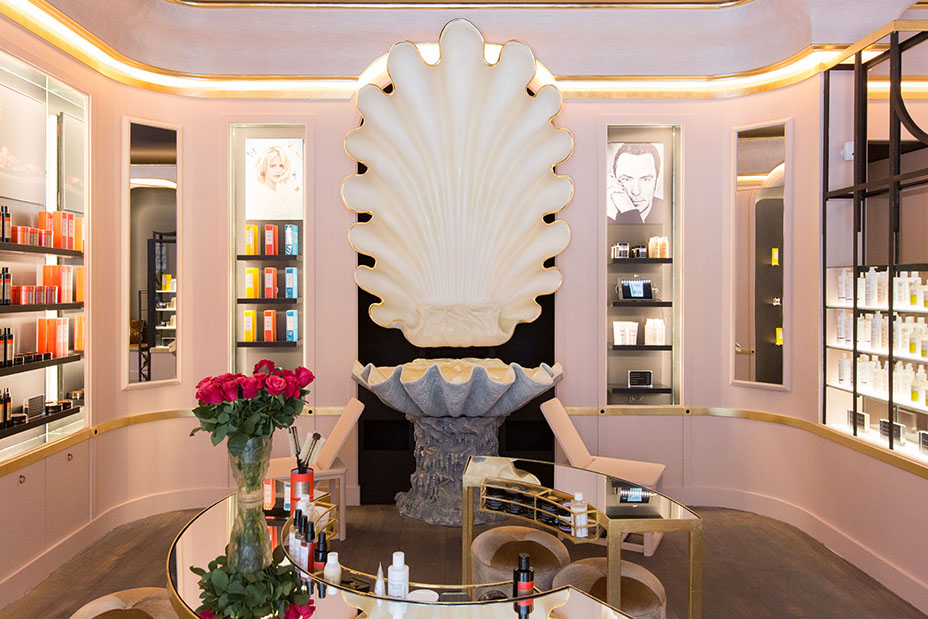