In L.A., there are countless fitness studios and gyms calling from every street corner with signs, deals and slogans. Then there are those that are a bit more discreet. Celebrity Pilates instructor Nonna Gleyzer is deep in the latter category. Her Body by Nonna studio is in an unassuming, super-private Sunset Boulevard building where you’d never know Gisele Bundchen might be several floors up, working out on a reformer. And at any given time, when the supermodel in L.A., she very well could be — away from prying eyes or paparazzi.

Gleyzer’s affection for Pilates began in the ‘90s. A former rhythmic gymnast in the Ukraine, she immigrated to the U.S. as a refugee and was hoping to rehabilitate her injured back. The method struck a chord, and she began training actors such as Stefanie Powers, Raquel Welch and Patrick Dempsey, continuing to grow her business through word of mouth, and picking up clients including Madonna, Sting and Natalie Portman. Bundchen and her husband, Tom Brady, have been under her watchful care, which means not only highly customized Pilates apparatus work but adjustments to realign the body and even lymphatic drainage treatments.

“I see the body as a whole: mind, body and spirit,” says Gleyzer. “It’s not only about physical training, but also a neurological, lymphatic and energetic approach. My work is built on keeping the alignment of the body and finding the core issues, such as if a client has an injury.”

Beyond that, she’s created a series of abdominal exercises for people with digestive issues. “I do healing bodywork — my clients say that I have an uncanny ability to find body issues with my hands, and release muscle spasms or energetic blockages if there are any.”

Her holistic approach — which current clients Samuel L. Jackson, Stacy Kiebler and James Van Der Beek are regular recipients of — hooked producer Bob Salerno a decade ago, and when he and Tom Ford began collaborating on Nocturnal Animals, he suggested to the designer-turned-director that Gleyzer train the cast. “It was an amazing experience since Amy [Adams], Jake [Gyllenhaal] and Armie [Hammer] love working out and understand their bodies.” She trained them individually, sometimes in two-hour sessions, to create the look Ford wanted. 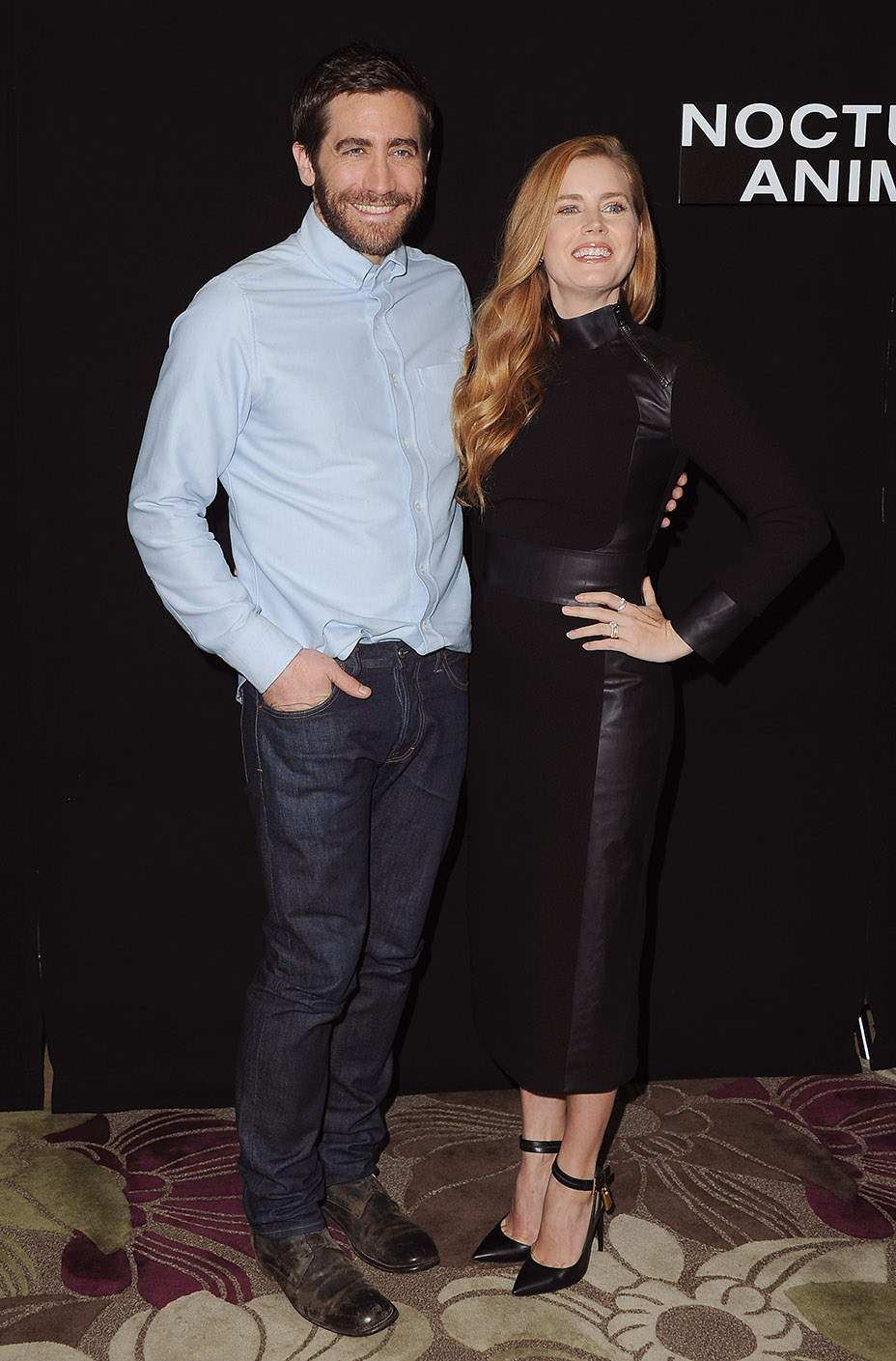 “Tom likes people looking long and lean, and that’s what I was focusing on. We did a ton of elongating moves, and a ton of abdominal and oblique exercises, that way you can see their beautiful upper bodies. When you have strong abs it helps you hold good posture.” With Gyllenhaal she specifically worked on stretching and opening his upper body, whereas Hammer’s workouts were more centered around lower body, stretching and abdominal work. With Adams she did ballet barre workouts that included arms and graceful dancer-like movements. “For her we made very feminine, very soft workouts,” says Gleyzer. When the film came out, she had a credit as Pilates coach. “Tom was so happy with the way the cast looked that he credited me,” she says. “I was so grateful.”