At Vivienne Tam’s Spring 2018 show Sunday, the Edko Films franchise was revealed as the focal point and inspiration for the veteran Hong Kong designer’s new ready-to-wear collection. Monster Hunt‘s lovable lead character, Wuba — a baby monster shaped like a daikon radish — popped up throughout the show as a subtle design motif in Tam’s new ruffled silk georgette gowns and pantsuits. Less subtly, the character, life-sized and decked out in couture tailored to his rotund frame, made an appearance in the flesh and took several strolls down the catwalk, even accompanying Tam on her victory lap.

Backed by legendary Hong Kong producer Bill Kong (Crouching Tiger, Hidden Dragon) and directed by DreamWorks Animation veteran Raman Hui (Shrek 2), the first Monster Hunt movie became a runaway box-office phenomenon upon its release in July 2015, grossing a then-unprecedented $385 million. Hopes are sky-high for the sequel, which is set for release during the Middle Kingdom’s peak moviegoing period of Chinese New Year in 2018.

The Fashion Week debut followed a brisk sales outing for Monster Hunt 2 during the Toronto International Film Festival, where the title sold to Sony Pictures for distribution in Singapore, Malaysia, Indonesia, Philippines and Taiwan. It was also picked up for Thailand by Mono Film; Vietnam and Cambodia by Atrinaga Company; India by Multivision Multimedia; Korea by Kidari Entertainment; Australia and New Zealand by Magnum Films; Latin America by Alpha Filmes; and Italy by Minerva Pictures.

Lionsgate had previously acquired the North American and U.K. distribution rights to Monster Hunt 2 at the Cannes Film Festival in May. The studio plans to release the film in the U.S. day-and-date with China.

Monster Hunt‘s story takes place in an ancient Chinese world where humans and monsters exist side by side. The film features elaborate CG animation mixed with live-action performances. In the original film, hapless Wuba, a baby monster born to be king, is forced to assume a central role in stopping an all-out monster civil war. 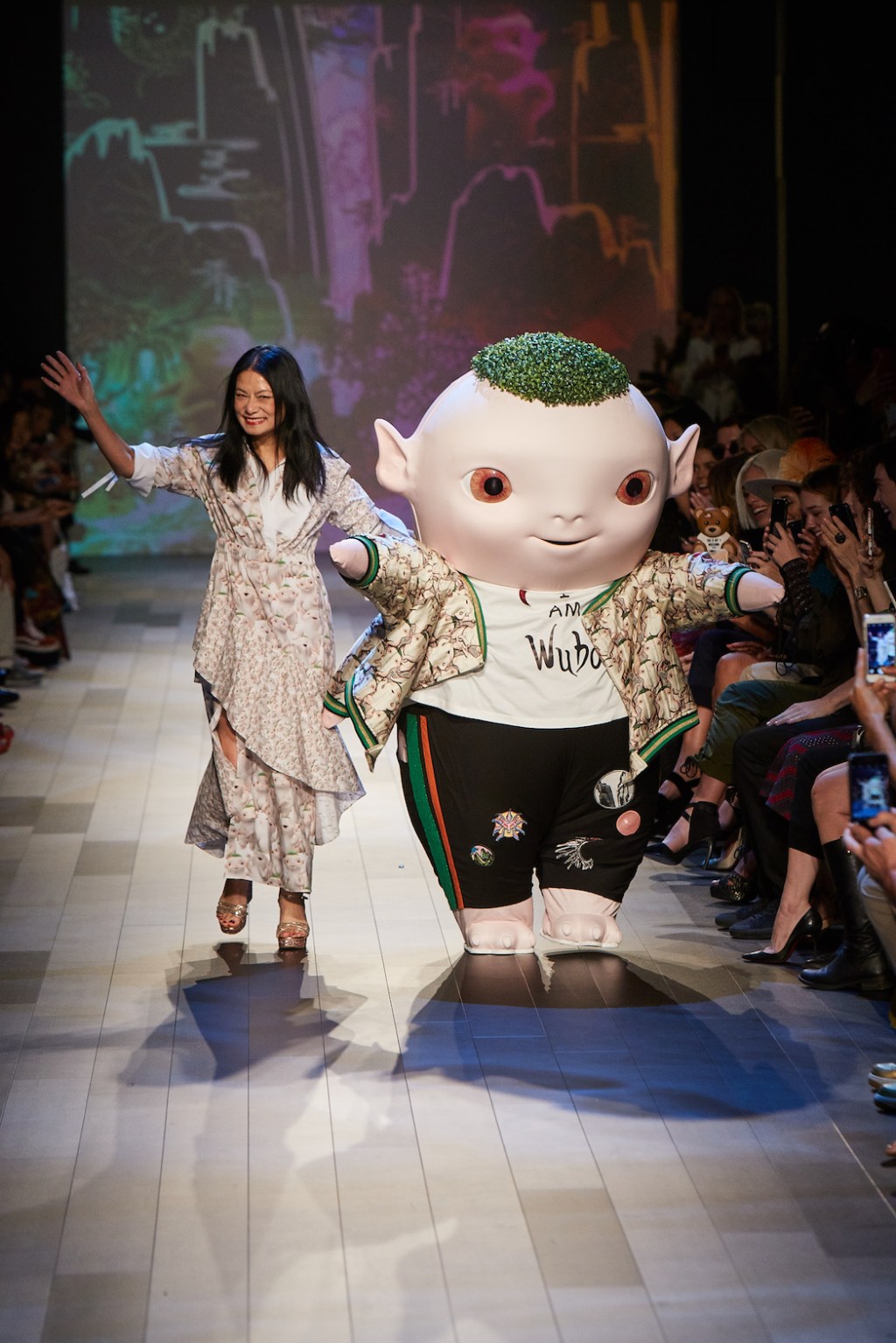