Project Runway alumnus Chris March has died. He was 56.

“We are deeply saddened by the news of Chris March’s passing,” a Bravo spokesperson said in a statement to The Hollywood Reporter. “He was a favorite among Bravo fans and the fashion community. Our condolences go out to his family and friends. He will truly be missed.”

The designer competed on season four of Project Runway and placed fourth (Christian Siriano won that year). March later starred in the All-Star Challenge TV special in 2009 and Project Runway All Stars series from 2014-16. He was also a writer, producer and star of his own Bravo show Mad Fashion that documented his life and aired in 2011.

One of his biggest moments, however, was creating Meryl Streep’s white Oscars gown and her Golden Globes gown in 2010.

“I wanted to faint!” March told People about dressing her for the Globes. “I have always wanted to design something for someone like that, and it was a great and amazing opportunity. … I liked the idea of putting a belt on an evening gown — I think it gives [a gown] a modern twist. I sketched it out quickly and she really liked it.”

Andy Cohen posted on Instagram on Friday to pay tribute, saying, “This is how I’m going to remember Chris March, dressed as Lisa Vanderpump as I wear a Giggy costume he made for one of our first Halloween specials,” adding, “He had a big booming laugh; he was a joy and delight.”

Raised in San Francisco, March worked at the musical revue Beach Blanket Babylon for 10 years before moving to New York in 2001. He went on to work with Madonna, Beyoncé and Lady Gaga on costumes. In 2010, he released a photo book, I Heart Chris March, chronicling his career, ranging from over-the-top wigs to elaborate costumes. 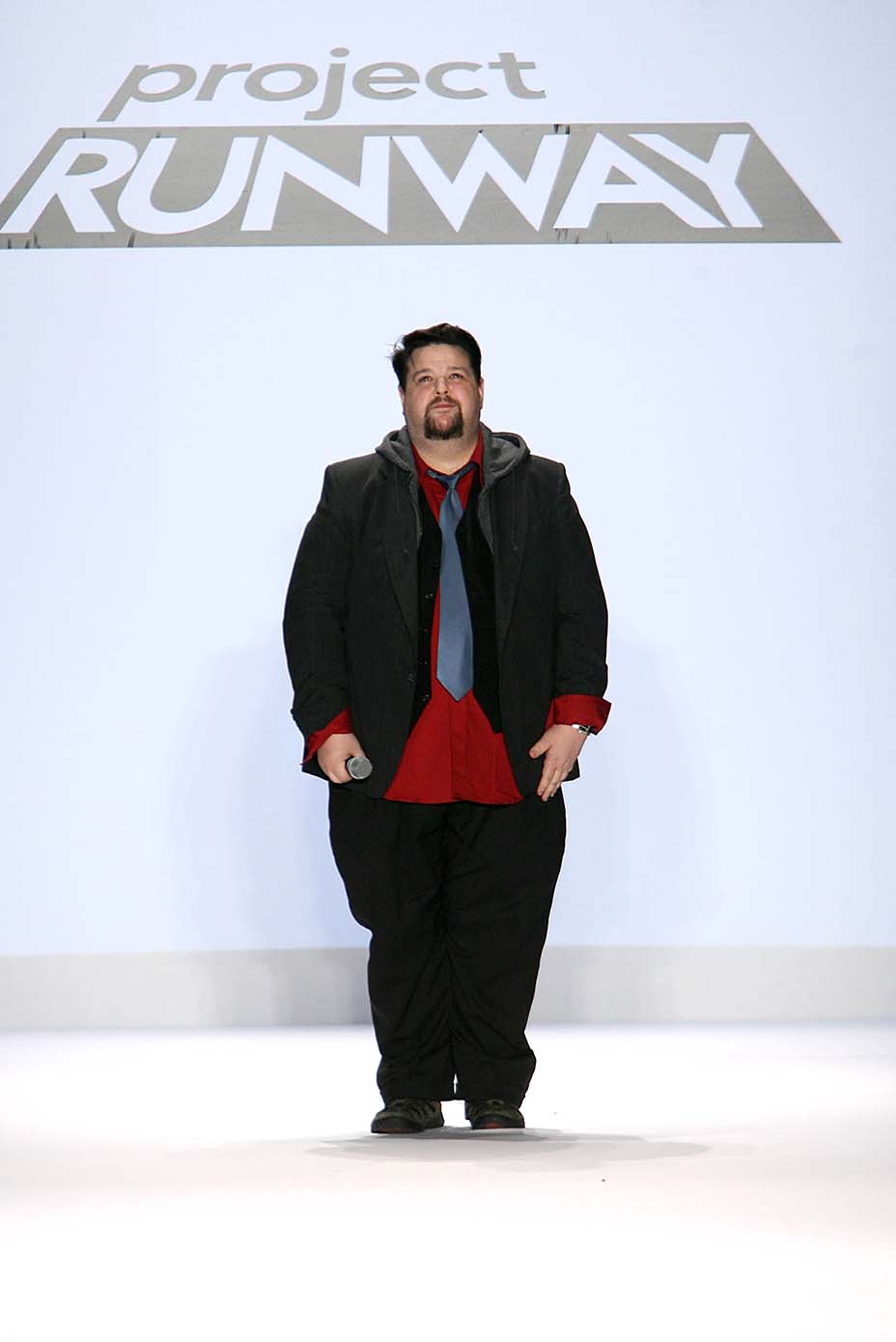 In June 2017, March nearly died after experiencing a “debilitating accident,” according to a GoFundMe created for him by longtime friend Nelson Caraballo. March was placed in a medically induced coma for several weeks. After emerging, he was “in a very fragile state” with his right arm paralyzed, “limited use” of his hands and legs and respiratory issues. “With skyrocketing medical bills, his health insurance has maxed out and he’s in desperate need of continuous physical therapy in order to get back on track,” according to the fundraiser page.

“As we all know Chris is an incredible human being — funny, witty and a super talented designer. However, his road to recovery has not been an easy one, after being released from the hospital he was placed in a nursing facility. In this facility, he’s had to deal with homophobia, shortage of rehab personnel and lack of funds,” Caraballo wrote.

He asked March to share a message to friends and family and quotes the designer as saying, “Where I am now is unbearable and makes me anxious and depressed every day. I have considered suicide many times. I have tried my best to make strides. There is a long road of physical therapy ahead of me.” He continued, “In the face of all my setbacks, I try to remain positive … I try to add humor, glamour, and a little glitter to my world.”