Over the past several seasons, designer Christian Siriano has carved out a name for himself as one of the pioneers of body diversity (and ethnic and age diversity, for that matter) in the fashion sphere, sending full-figured women down his runways in luxe gowns that didn’t compromise his eye for glamour.

But that inclusion doesn’t stop at real, human women.

Siriano has partnered with Mattel to create a collection of red-carpet ready looks for Hollywood’s favorite plastic lady, Barbie. The 31-year-old designed looks for the four different body types of Barbie’s Fashionistas line; the final look is a re-creation of a piece from his 2018 Resort collection. 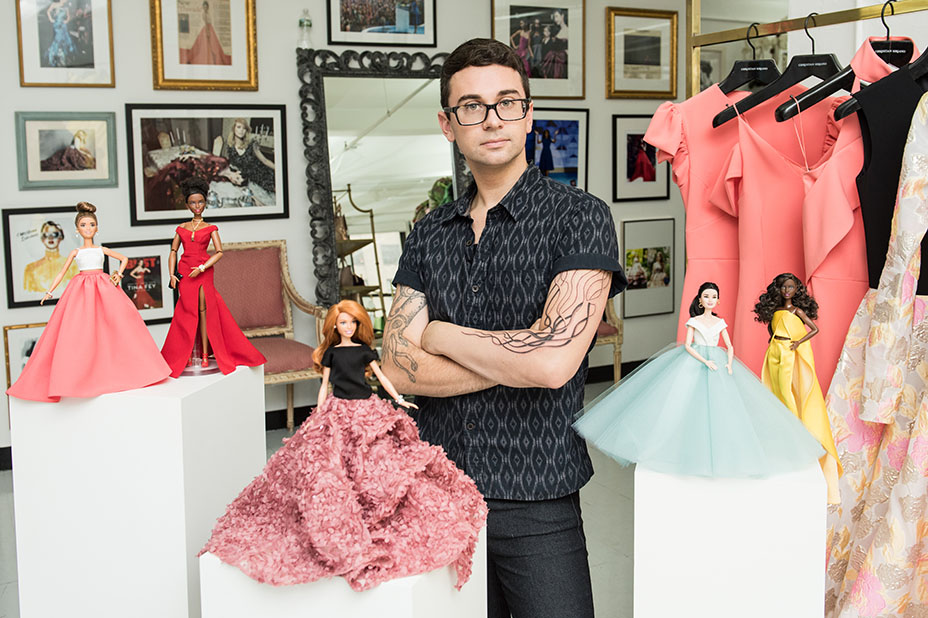 “Barbie has always been a huge inspiration to me and I’m honored to be teaming up with this iconic brand,” said Siriano in a statement. “It’s especially exciting to be designing an array of inclusive and diverse doll looks that can allow girls to see themselves better represented when they play.”

The red dress in particular is a standout: It’s a re-creation of the gown Siriano whipped up for Leslie Jones after the SNL actress tweeted that she had nothing to wear to the August 2016 Ghostbusters premiere. 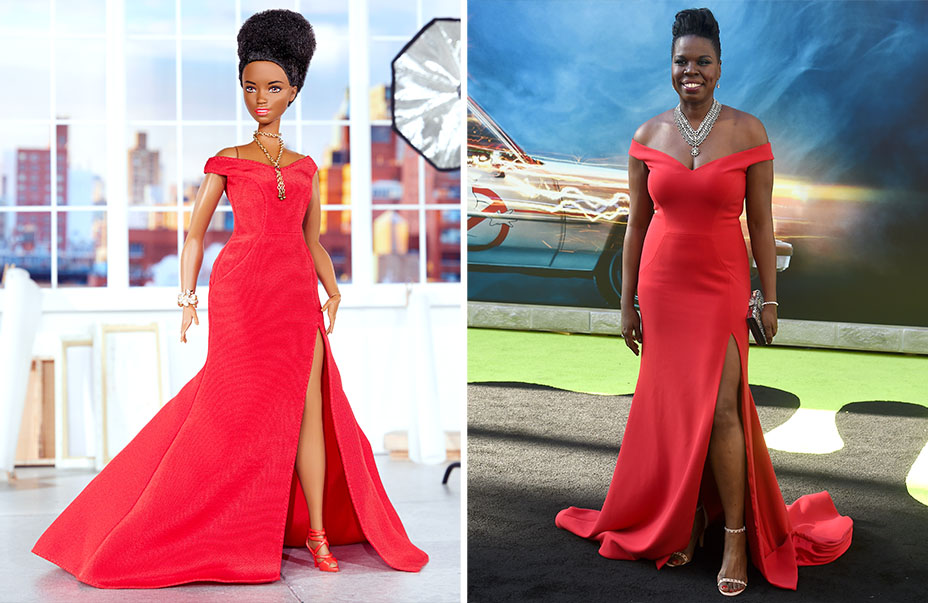 Siriano himself has had a busy September. The designer showed his spring 2018 collection at New York Fashion Week on Saturday (where Jones sat front row), and then one week later dressed five women for the Emmys, including Jones, Judith Light, Samira Wiley and her wife, Lauren Morelli, Padma Lakshmi and Unbreakable Kimmy Schmidt actress Lauren Adams.

Barbie and Mattel, too, have been working to increase diversity, introducing not just different body types, but also new ethnicities and personas — an update that isn’t limited to female dolls. The Ken dolls got a major makeover in 2017, including new body types, ethnicities and hairstyles, including a very on-trend man bun.

Unfortunately, Siriano’s Barbie dresses will not be for sale.