Prolific fashion designer Christian Siriano is well-known for supporting diversity in fashion and on the red carpet, and his turnout (dressing seven Emmy attendees) catapulted him to seemingly the most represented label of the evening.

Patricia Clarkson, nominated for outstanding supporting actress in a limited series or movie for her role in Sharp Objects, wore a custom red draped cascading gown that made the star look more statuesque than she ever has.

“I love working with so many amazing talented and diverse and beautiful women,” Siriano told The Hollywood Reporter. “As a designer it’s so important to represent women from all backgrounds of all sizes and ages.”

The designer is known for having always included extended sizing in his collection, putting plus-size models in his runway shows and answering former Saturday Night Live castmember Leslie Jones’ tweet about no one offering to dress her for a movie premiere in 2016.

Earlier this month, the designer dropped a collaborative capsule line with J. Jill in sizes 0 to 28, and his spring-summer 2020 collection, shown at New York Fashion Week this month, was shown on models with a variety of body types, ages and ethnicities. 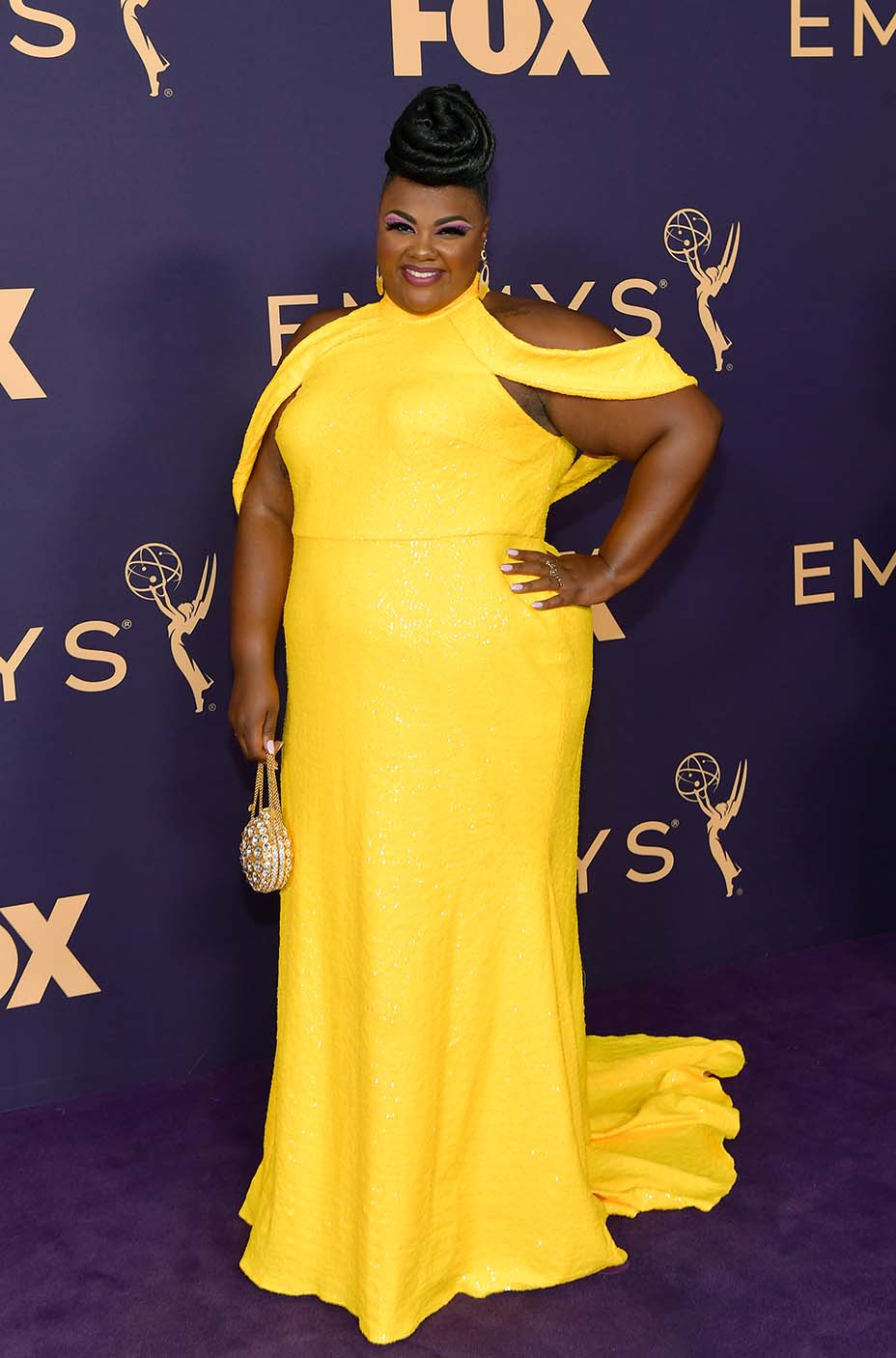 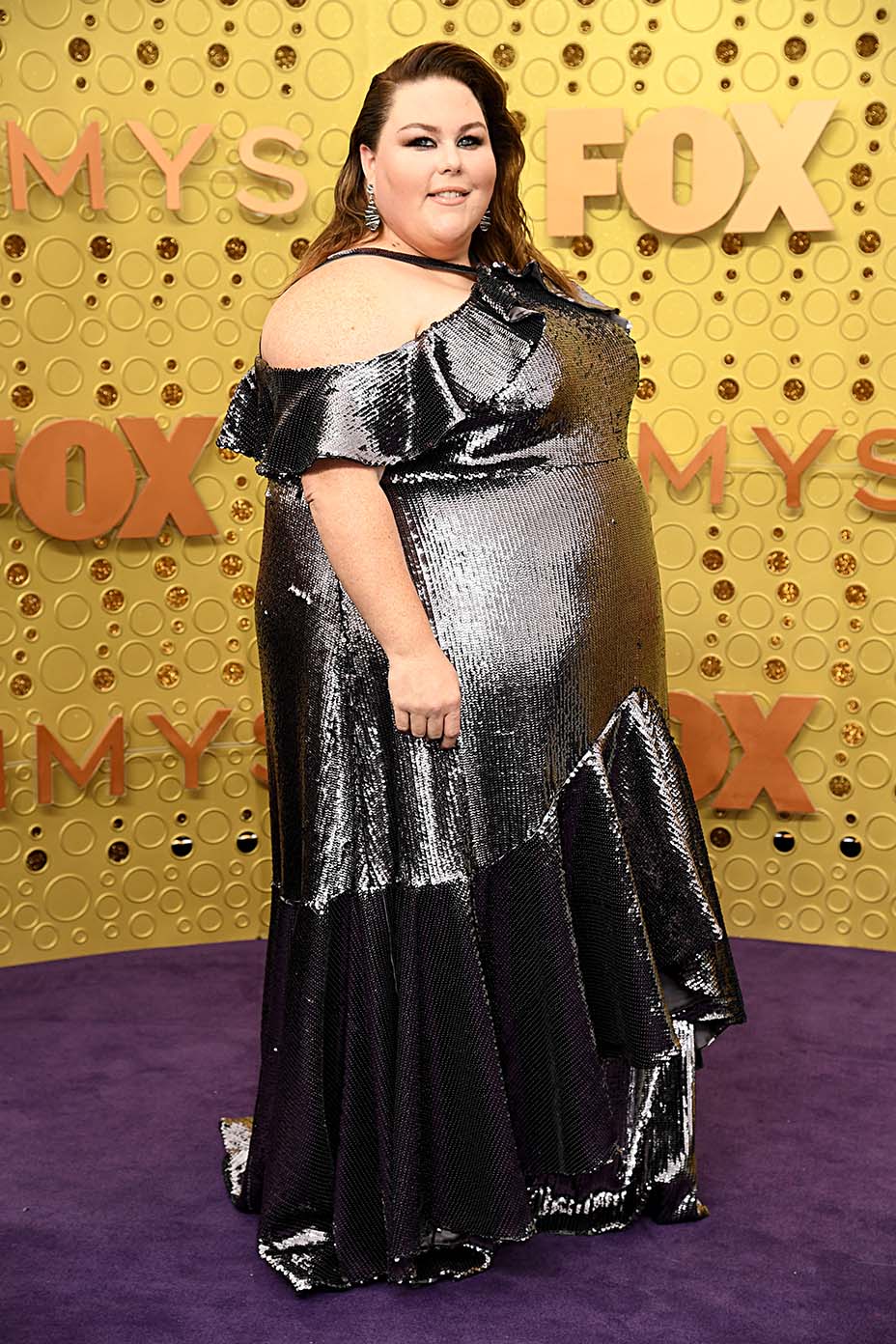 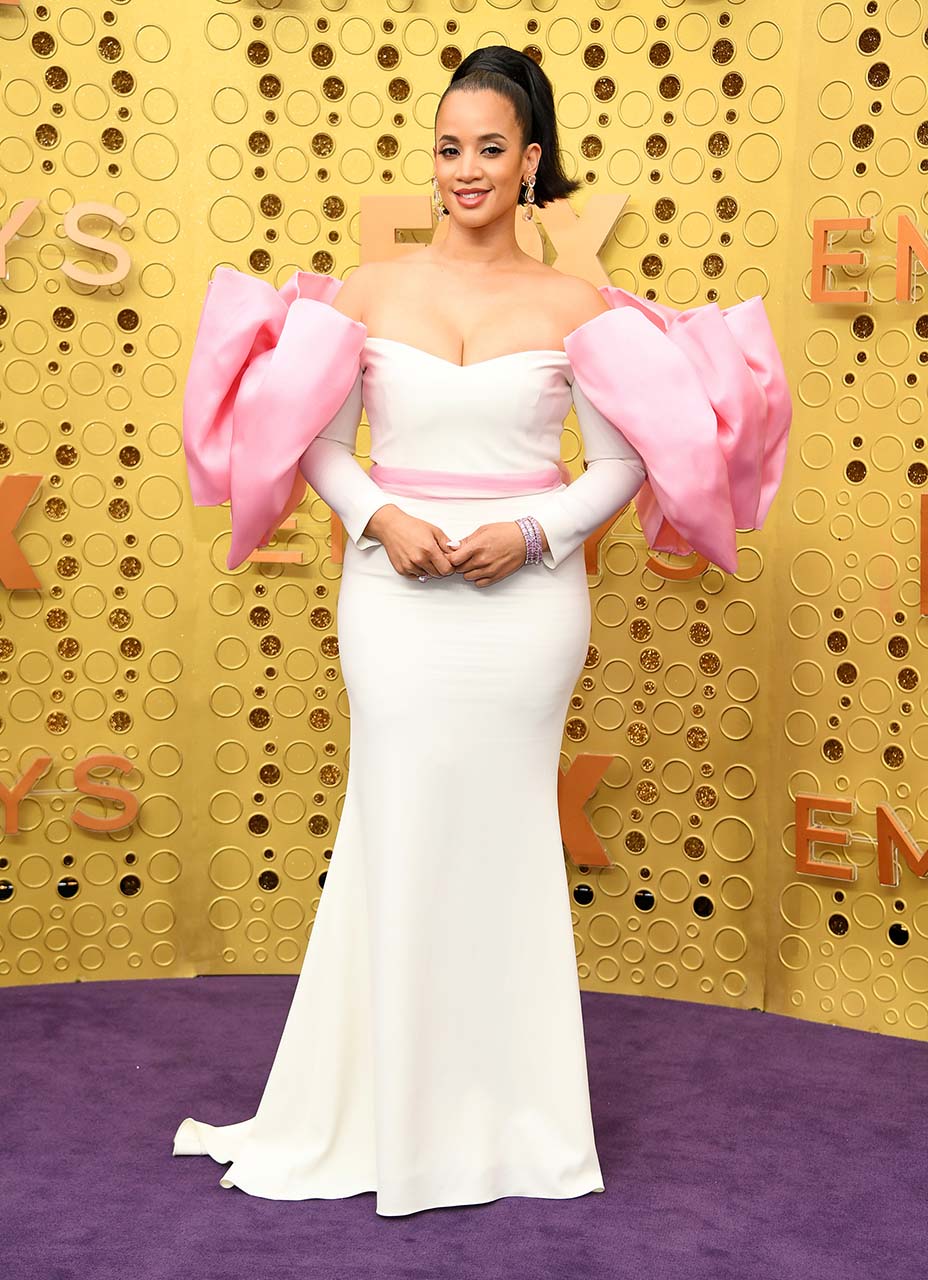 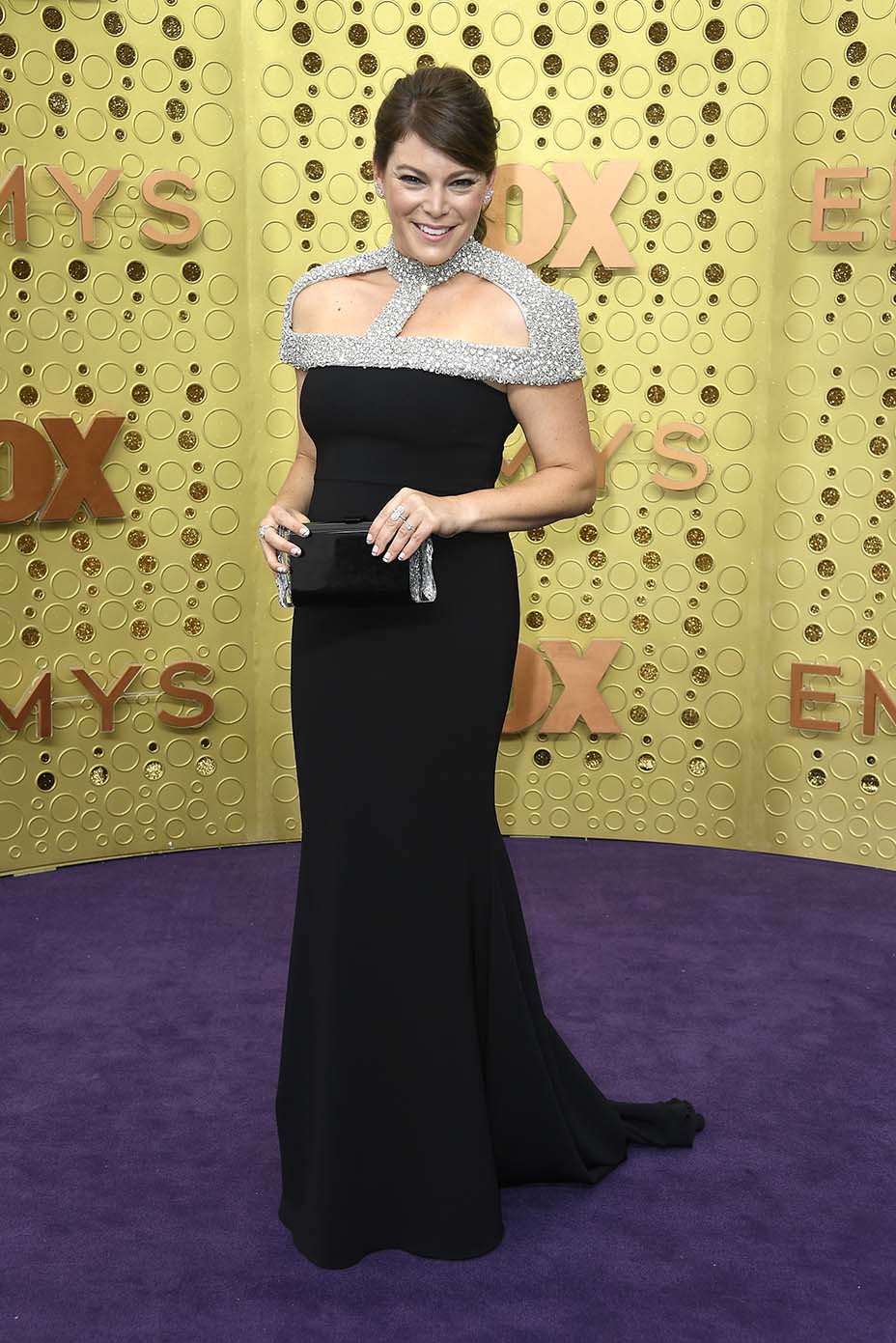 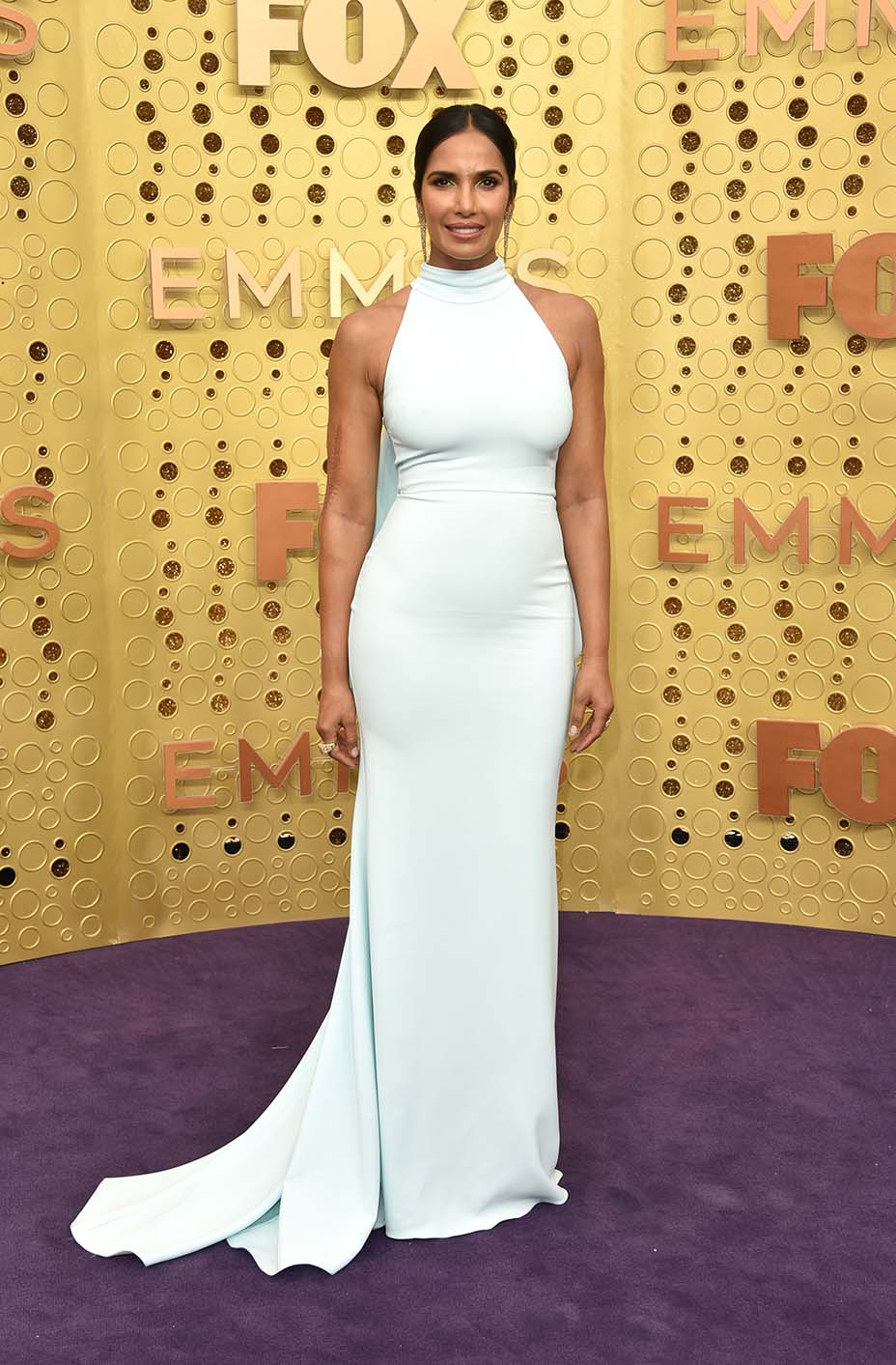 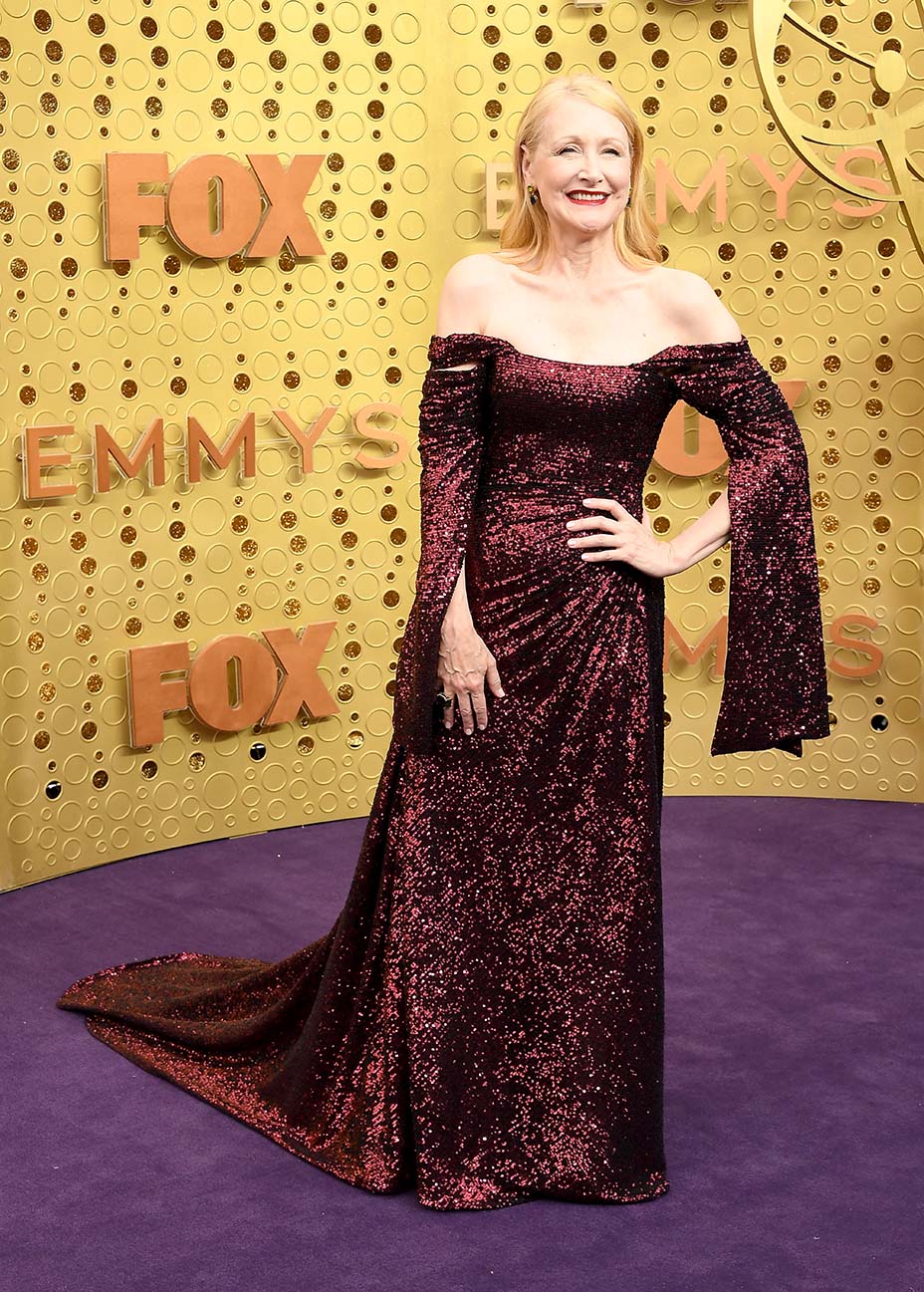