“We’re just happy to still be doing this,” said Christian Siriano backstage after his 10th anniversary show at New York Fashion Week on Saturday, as well-wishers Cardi B, Whoopi Goldberg, Laverne Cox and Selma Blair (who walked the catwalk in a catsuit) angled for hugs.

“He’s the only one who would put so many curvy girls in one show,” said superstar model Ashley Graham, who opened the event. 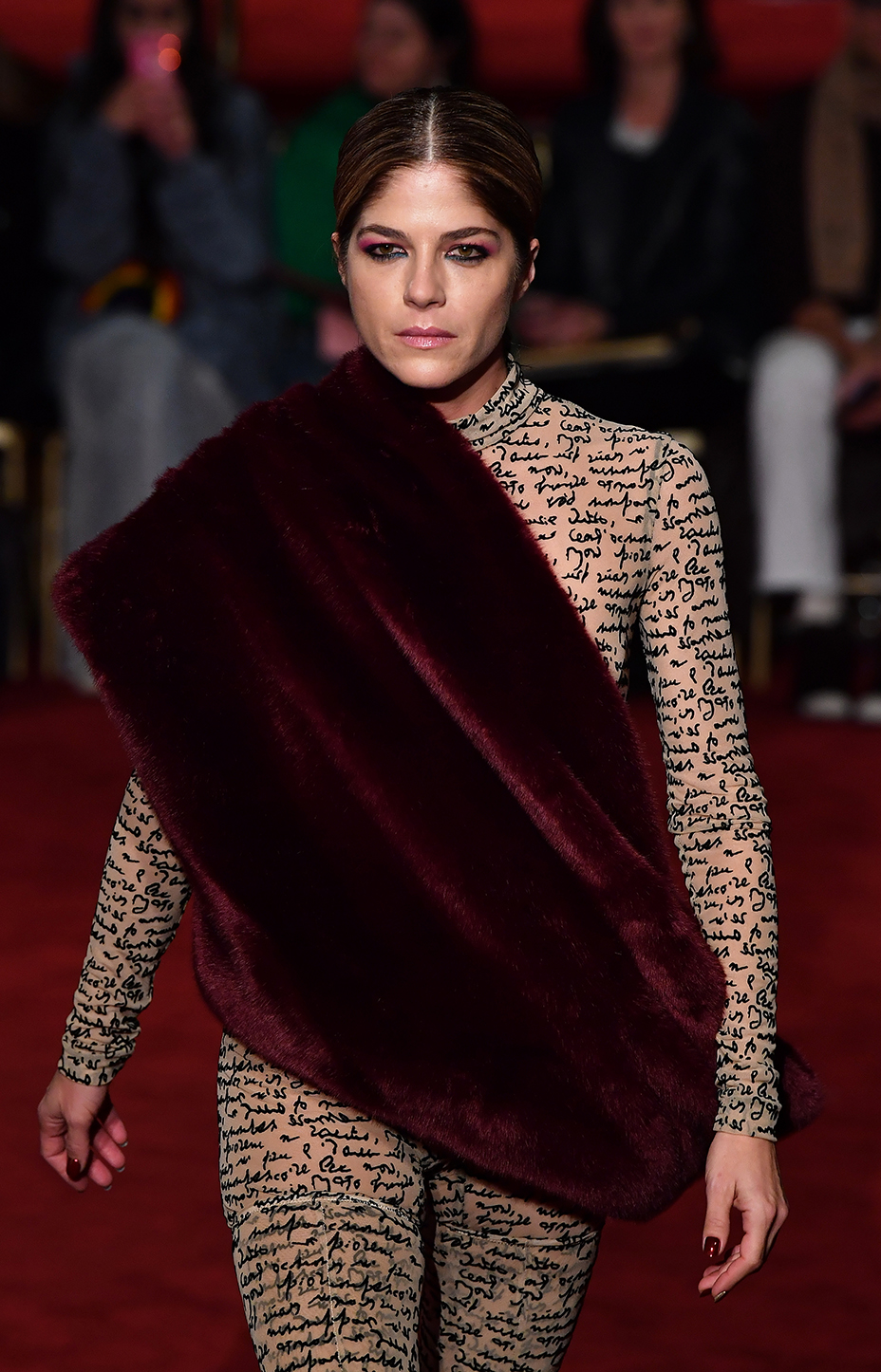 In the past decade, Siriano has become the flag bearer for diversity in fashion, putting plus-size and transgender models on his runway, collaborating with Lane Bryant and dressing most anyone who asks for the red carpet, most famously Leslie Jones — after she said no designer would dress her for the 2016 premiere of the female reboot of Ghostbusters — and more recently Issa Rae, Rachel Bloom and Angela Bassett for the Golden Globes and Uzo Aduba and Danielle Brooks for the SAG Awards.

In the past two years, the fashion world has become more inclusive, with Graham becoming the first plus-size model to grace the cover of Vogue as part of a model group shot in March 2017, Cox covering Cosmo South Africa magazine last month and more labels expanding their size offering, from Prabal Gurung to J. Crew. 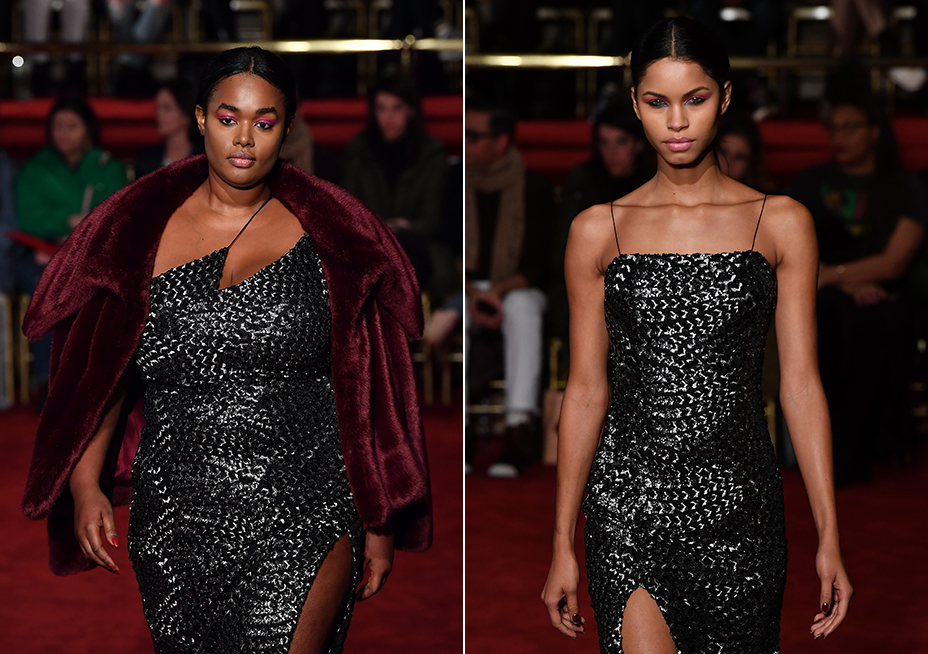 “I’m happy others are taking a stand,” said Siriano, who rose to fame as the fourth season winner of the long-running hit Project Runway, which has been one of the most democratizing forces in the industry, bringing fashion into people’s living rooms every week for 16 seasons.

His 10th anniversary runway show was a spectacle worthy of television, with a whopping 72 looks presented by models of all shapes and sizes. When Siriano first put plus-size models on his runway in 2016, it was a bit jarring after a lifetime of watching an impossible ideal passing by. The curvier forms stuck out, even took you out of the moment of the show occasionally, and try as he did, Siriano wasn’t always able to make clothes look as good from one model to the next. 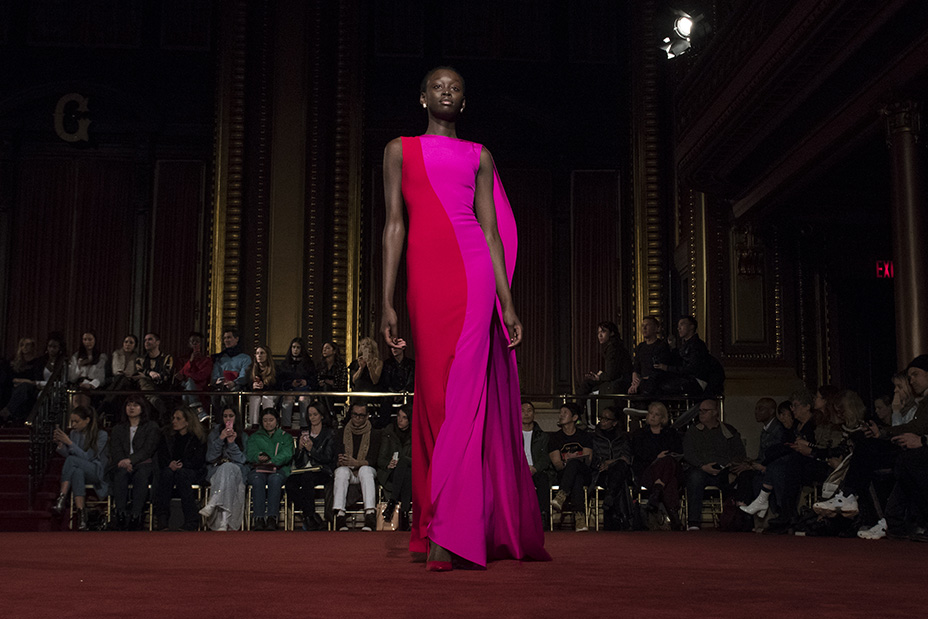 Saturday’s show was a different story; for the first time I can remember, every single look made every single model a knockout, no matter her shape. Cleverly, Siriano would show a version of a look on a sample-size model, and then a slightly different version on a curvy model in quick succession. His magic touch made any difference disappear — you just saw style.

The collection was more elevated and polished than it has been at times in the past, full of lots of red-carpet contenders, but also styles to make women the stars of their own lives.