At Chloe, a new year means a new designer.

“By mutual agreement, Clare’s last collection will be presented for Autumn-Winter 2017-18 on March 2, 2017,” the brand stated in a release, adding that her final collection will celebrated on the evening of the show. Her last day with the house will be March 31.

“Working for this Maison has been one of the most rewarding experiences of my career,” said Keller in a statement. “Chloe is a brand with values close to my heart and I have truly enjoyed working with some of the best talents in the industry.”

Geoffroy de La Bourdonnaye, Chloe President, added, “Clare has been a remarkable partner at Chloe over the past 6 years. She helped rejuvenate the legacy of Gaby Aghion, the first ever Chloe girl, by infusing a cool and easy breeze into the Chloe wardrobe, effortlessly mixing graceful and feminine ‘flou‘ with a free-wheeling and boyish take on tailoring.” 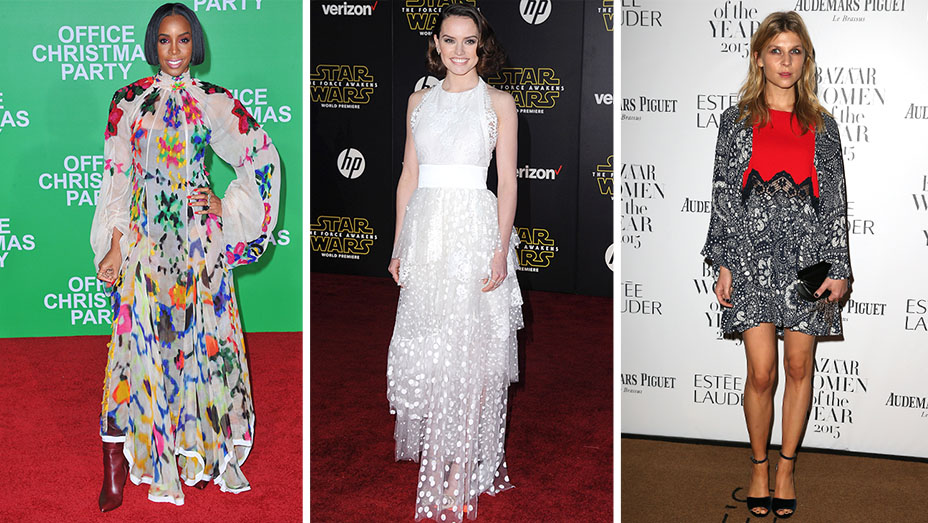 Keller followed in the footsteps of industry greats including Karl Lagerfeld, Stella McCartney and Phoebe Philo, who also helmed the brand. During her time at the house, her designs were favored by pop stars like Katy Perry and Jennifer Lopez, as well as fashionistas including Clemence Poesy, Alexa Chung and Dree Hemingway. She was known for adding a boho touch to the brand, most recently drawing on seafaring motifs at the spring 2017 show in Paris.

Earlier this month, Reuters reported that Louis Vuitton senior designer Natacha Ramsay-Levi, second in command to Nicolas Ghesquiere, is slated to replace Keller, however the brand has not yet confirmed the appointment.

Keller, whose resume includes stints at Calvin Klein, Ralph Lauren, Gucci and Pringle of Scotland, where she was creative director, has not disclosed her post-Chloe plans.

Winter 17 the final bow – #thankyou to everyone at @chloe for an amazing six years. It’s been an extraordinary journey at this beautiful Maison and one I’m very proud of #merci to all of you Clare x