Coach has turned to their global ambassador Selena Gomez to help launch a new Dream It Real podcast series.

The breakout Disney star, who has since made a name for herself as a singer and actress (all the while touting health and wellness), is continuing to spread her mission by joining forces with Coach as the house looks to encourage upcoming generations to realize their goals. 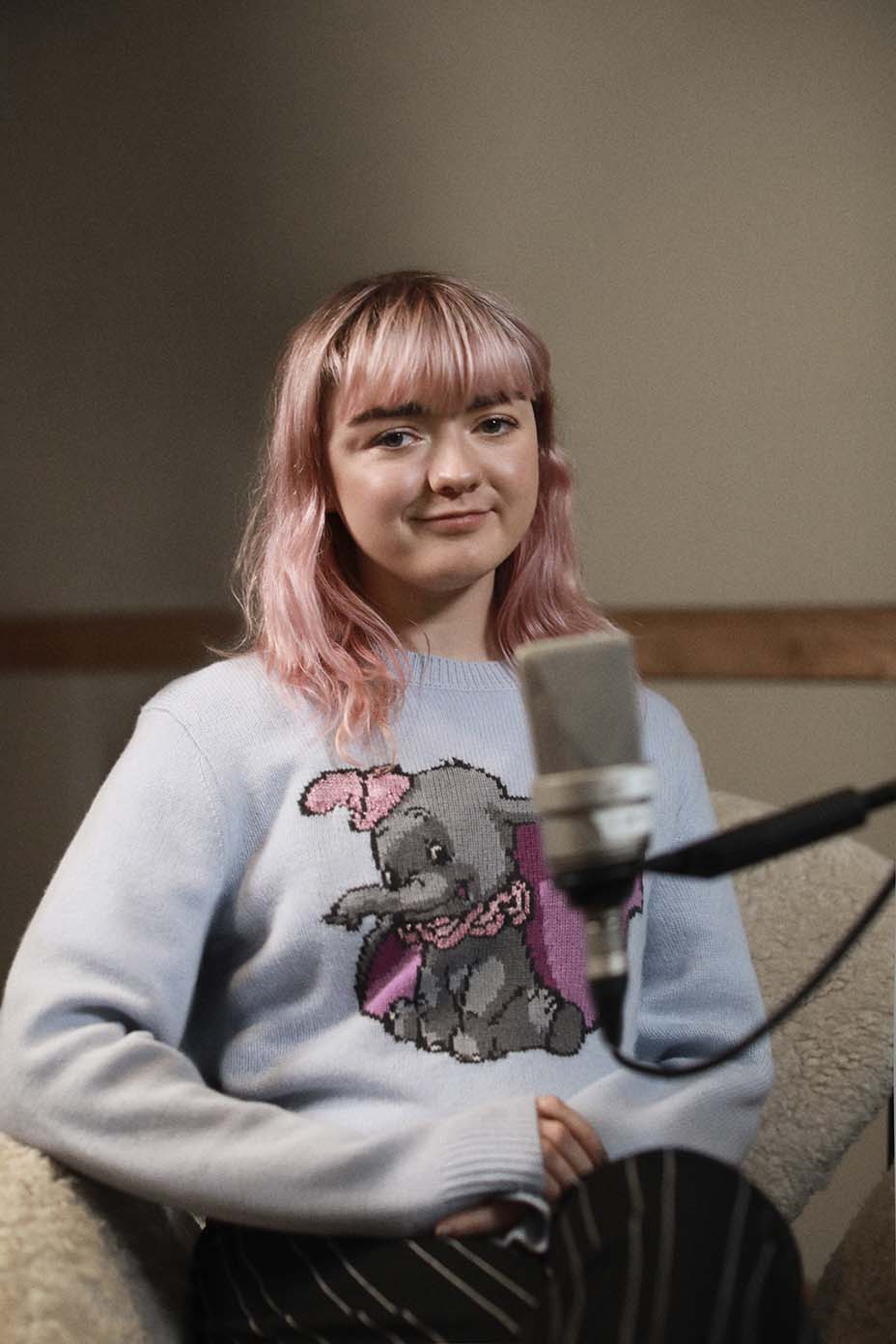 First up, Gomez shares her views on social media, self-acceptance, a project with Cardi B, a new album and overcoming her battle with insecurity.

“Authenticity is, for me, not minding being myself anymore,” she says on the episode. “I’ve always wanted to be me, but when I was younger, I was very insecure. I started in this industry really young, and I think that you kind of create this other persona of yourself.”

As global ambassador, Gomez has also worked with Vevers to design a capsule line for Coach. Her fall 2018 Coach x Selena assortment of outerwear, apparel, handbags, leather goods and other accessories was her second for the house after introducing her initial design, the Grace handbag, in August 2017.

On Wednesday, May 1, listeners can hear Jordan discuss inclusion in Hollywood, defeating insecurity and his dream of opening up a school on the second podcast episode. 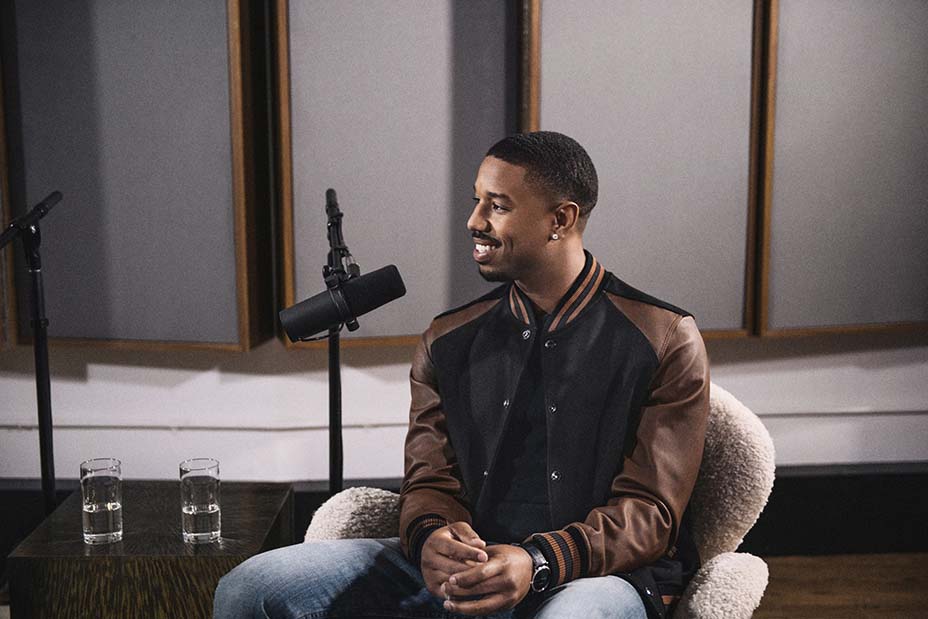 “I am excited to launch the Dream It Real podcast, a thought-provoking and inspiring series of unfiltered conversations,” Carlos Becil, global chief marketing officer of Coach, said in a statement. “Our goal is to continue our commitment to empowering young people, and to provide a platform where they can simply be themselves and find the confidence they need to create the world they envision.”

Each Dream It Real episode will also include the story of an inspiring young person. Los Angeles teen Lesseya (a singer, dancer and artist) will be highlighted alongside Gomez on the first edition.

The Dream It Real podcast series will be released weekly on Wednesdays and will be available on Apple Podcasts, Spotify, Google Podcasts and other channels.