Day one of Coachella 2017 is officially in the books.

There were a few hiccups, the biggest being sound issues from headliner Radiohead’s 11 p.m. performance at the Empire Polo Club in Indio, Calif. However, as far as fest fashion is concerned, the looks ran the gamut from good to questionable to downright offensive.

See How Stars Are Celebrating Coachella Weekend on Instagram

The Good:
Festival fashion has become a bit homogenous through the years; however, there were a few performers and festivalgoers on the first day who managed to stand out (for the better). 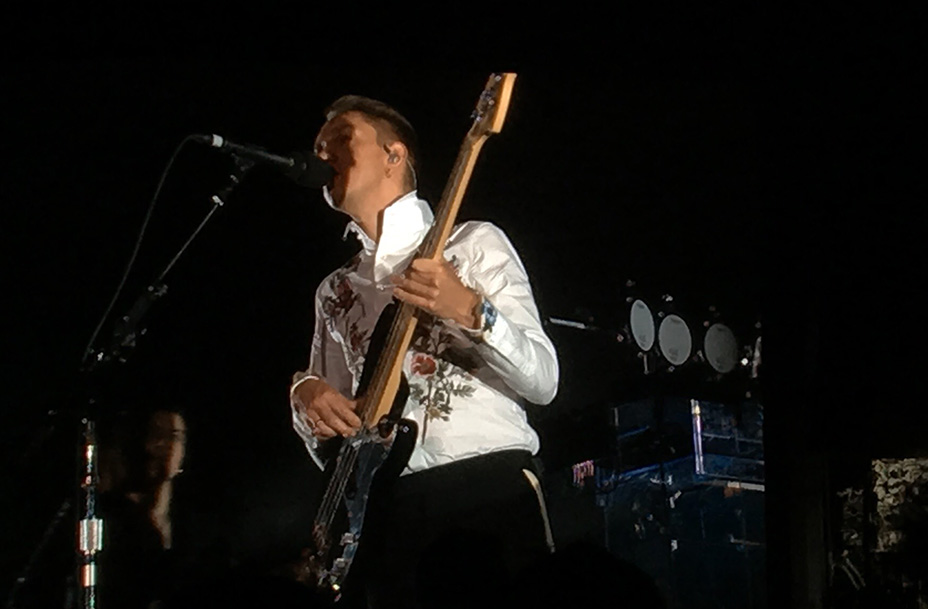 Banks went for a high-fashion she-devil look, wearing a sheer bright red body suit that covered her from her neck to her fingers, which she paired with a shimmery high-slit skirt that glittered as she moved about onstage and over-the-knee black boots.

The older attendees had fun with their attire, too — one man with a graying beard was spotted in light-up sneakers, while another gentleman, also with a mop of gray hair, was outfitted in American flag-print bell-bottom flares. 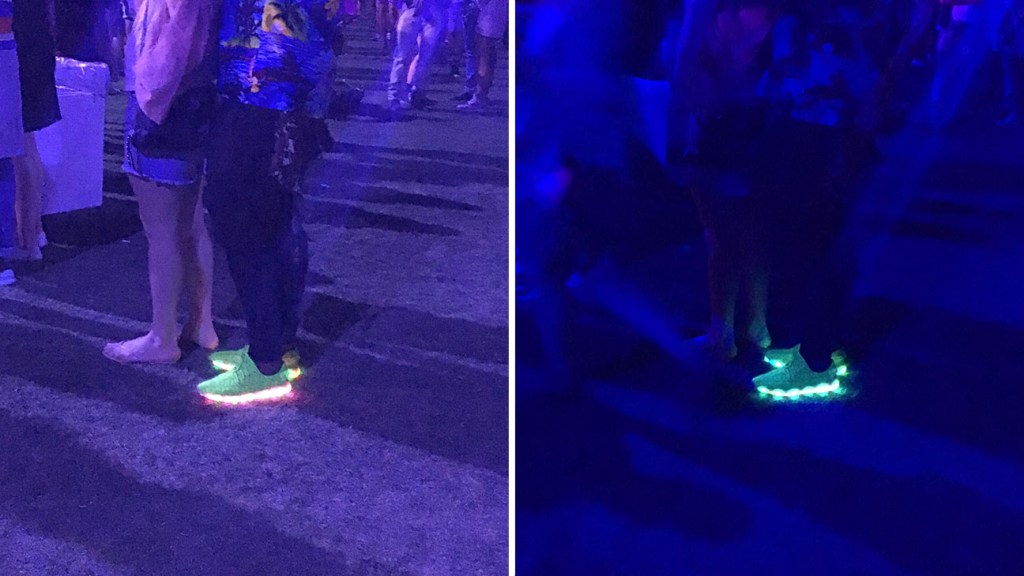 The Offensive:
It’s 2017, but not everyone got the memo. Just a few years after the media hulabaloo surrounding young festgoers‘ appropriation of Native American culture in their chosen Coachella attire (read: headdresses, face paint), a woman wearing an elaborate feathered headdress was spotted milling about the crowd.

The Unexpected:
Is The Big Lebowski the next festival fashion statement for bros? Two grown men were spotted cruising the polo grounds in silk bath robes and sunglasses, with only tiny short shorts peeking about beneath them. 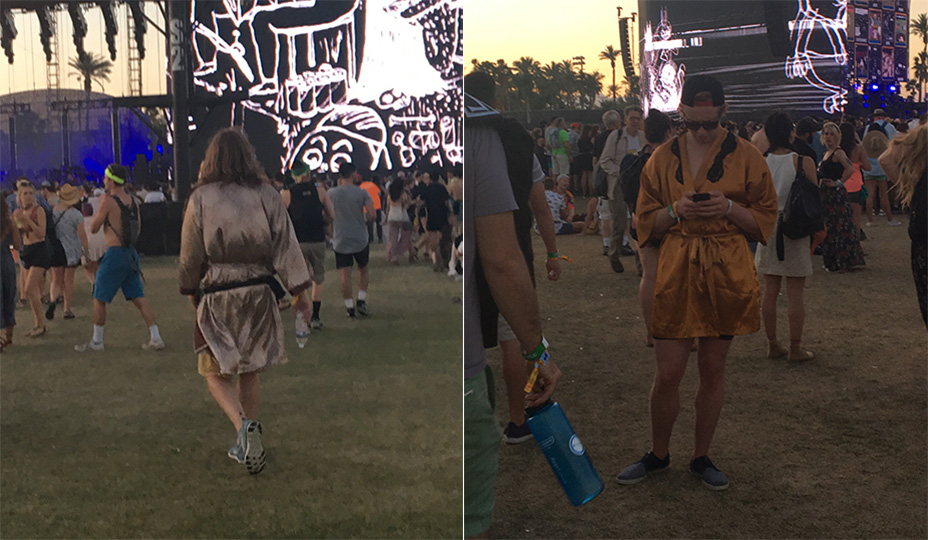 Near the VIP area — arguably the best place for people watching — we also spotted a man wearing a Philipp Plein basketball jersey, and another wearing what appeared to be a necklace from the new Yeezy jewelry collection.

Another unexpected moment came from the sky following The xx’s performance on the main stage. A cloud of brightly colored drones began moving in choreographed shapes and formations, lighting up the desert darkness in what was described as “fireworks, but with drones” by multiple bystanders.

Are those drones? #Coachella pic.twitter.com/PBNejs8Z0E

The Totally Expected:
Just because you’ve prepared yourself to see plenty of bare butts hanging out beneath itty-bitty denim cut-off shorts doesn’t mean you’re ever really ready for the cheeks peek. Bro tanks, bandanas, fighting couples — the bread and butter of Coachella — were also par for the course.