The Emmys 2017 red carpet was anything but business as usual.

Well, not just. “It felt fresh,” she says. “It’s not like it’s casual, but there was this confidence from the women I work with. They all said, ‘We don’t need to wear a gown,’” Welch adds of this awards season’s feminist fashion statement. 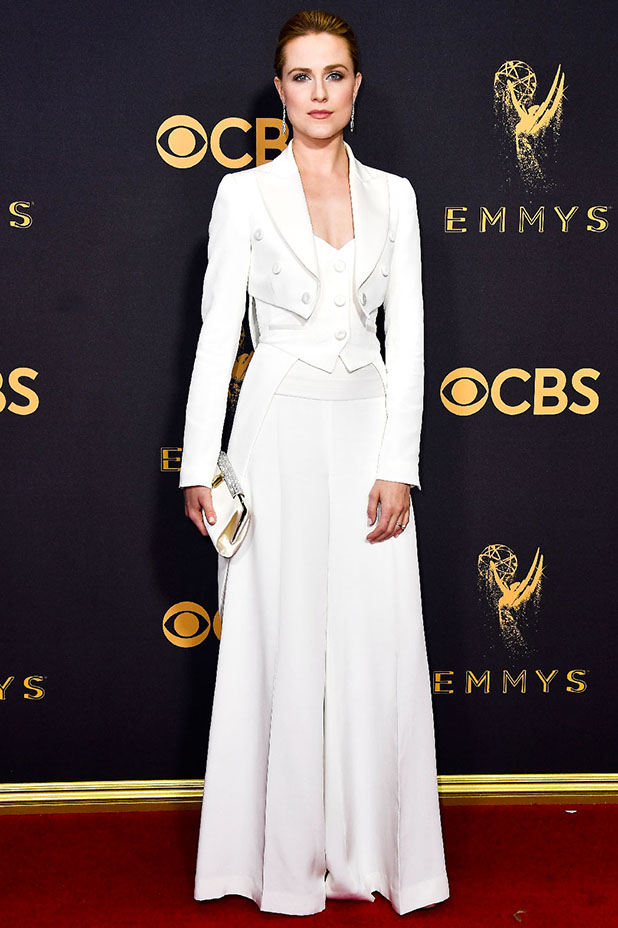 Elsewhere, Westworld‘s Evan Rachel Wood, who made headlines last awards season for choosing to wear pantsuits exclusively, went with white tails by Jeremy Scott for Moschino, also proving you don’t have to wear a gown to shine. And The Crown‘s Claire Foy wore a jumpsuit by Oscar de la Renta.

“The Emmys has become so major, there are huge movie stars, TV is where it’s at,” says Welch. “It’s not like it was all casual, but we were all super chill and not stressed out. We’ve done this before and we all love fashion.” 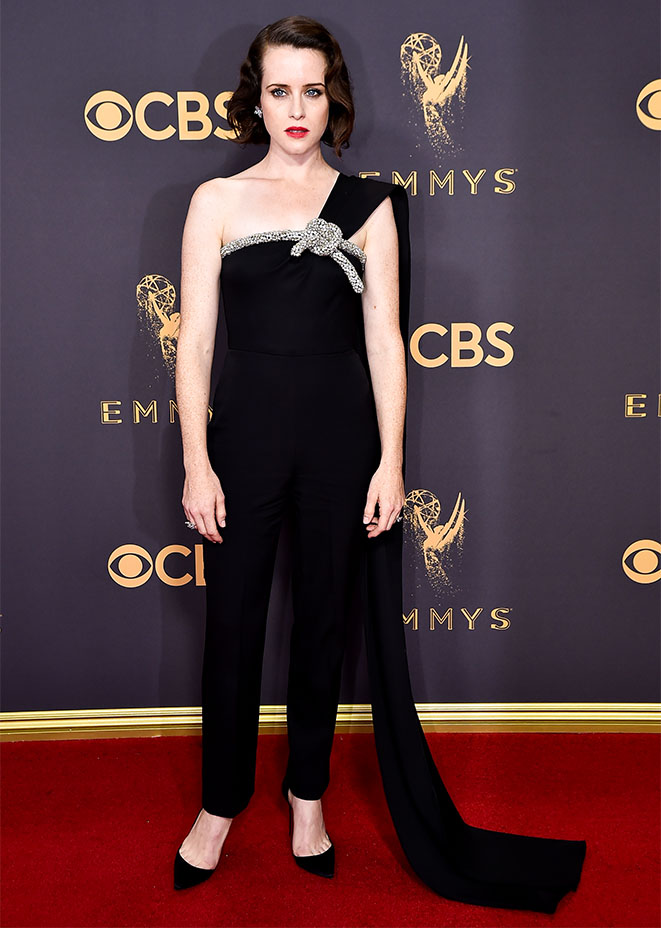