The swells took to the Monterey coast for its opulent display of automotive largess last week, culminating in Sunday’s grand finale, the Pebble Beach Concours d’Elegance, where George Lucas, Jay Leno and Jerry Seinfeld strolled among the crowds on the 18th hole.

Concourse d’Elegance, the long-running car show — basically the Davos of the car world — and the final event of Monterey Car Week, is an annual phantasmagoria of cars, planes and hobnobbing among some of the finest things in the world. It was here that a 1937 Alfa Romeo 8C 2900B Touring Berlinetta, owned by Beverly Hills couple David and Ginny Sydorick, won best in show.

“It is a piece of automotive architecture mounted on a Grand Prix chassis that has technology that was top of the line for prewar cars. It’s a wonderful combination. It’s beautiful from top to bottom,” says David Sydorick of his winning car.

By then, almost everything that could be sold, had been sold. All 40 vehicles in the limited run of the $5,800,000 Bugatti Divo sold out instantaneously, along with the Lamborghini Aventador SVJ 63, another limited run, of 63 hypercars.

“Why do I go? I love cars,” says producer and car collector Peter Lenkov, who is rebooting Magnum P.I. this fall for CBS and, in its first go-round in the 1980s featured one of the most iconic cars ever made, a Ferrari 308 GTS. “Monterey is Woodstock for car nuts like me,” Lenkov continued. “When I retire, I plan to apprentice as a mechanic … Seriously!” 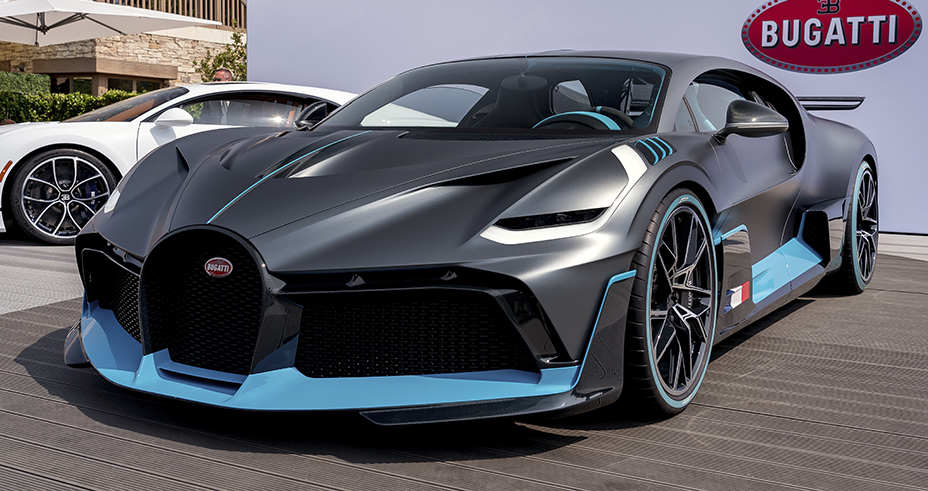 Car brands threw ever more opulent parties in their own villas dotting 17 Mile Drive, like a mini Cannes film festival — but this time with cars for sale.

BMW’s house showed off the new Z4 Roadster and their upcoming BMW M850i Coupe. Rolls Royce, which was most impressive this year, displayed a slew of Black Badge cars — Dawn, Ghost and Wraith — as well the new Phantom and the debut of the Cullinan, which is actually and literally The Rolls-Royce of SUVs. 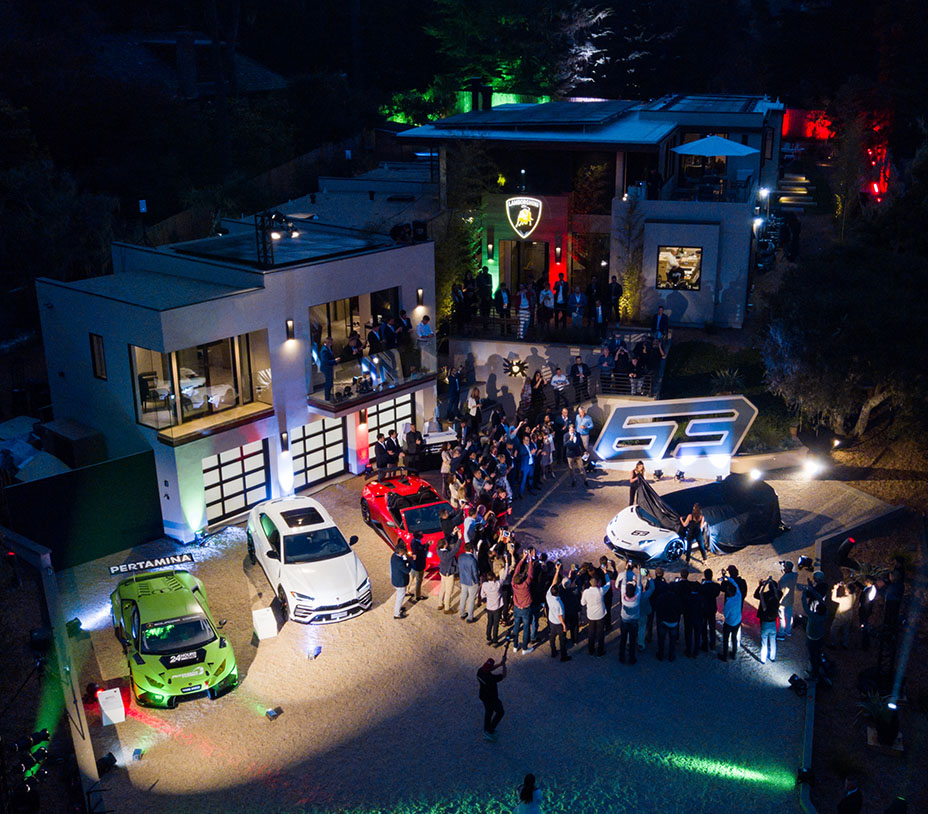 It was here that Google executive Ben Sloss and his wife Christine delivered their Rolls-Royce Dawn Black Badge in their signature yellow and dark navy livery colors. Gazing out over the Monterey Bay, Josh Altman of Million Dollar Listing fame says, “I’m amazed at all of this.” waving his hands around the resplendence of the event while showing THR photos of his personal cars, including a Rolls Royce Dawn.

The car makers were there to show off their wares and create a brand halo, increasingly geared toward electrification. The four electric concept cars included the otherworldly Aston Martin Lagonda Vision Concept, the sporty and futuristic Audi PB18 e-tron (which presages the new e-tron debuting this fall), the stunningly retro Mercedes-Benz EQ Silver Arrow (an homage to the brand’s 1937 W125 race car, which is acts as marker for the brands forthcoming electrification EQ sub-brand) and the Infiniti Prototype 10, the first car under new design chief Karim Habib leadership and leans into their plans for EVs in 2021.

If guests were so inclined, an EV conversion service for existing Jaguar E-type owners had the brand’s Jaguar Land Rover Classic department modify original E-Types to full electric. To preserve the authenticity of the base vehicle, the EV conversion will be fully reversible. This goes along with Jaguar’s all-new electric I-PACE — looks like Tesla may be in deep trouble when it hits dealers this fall. 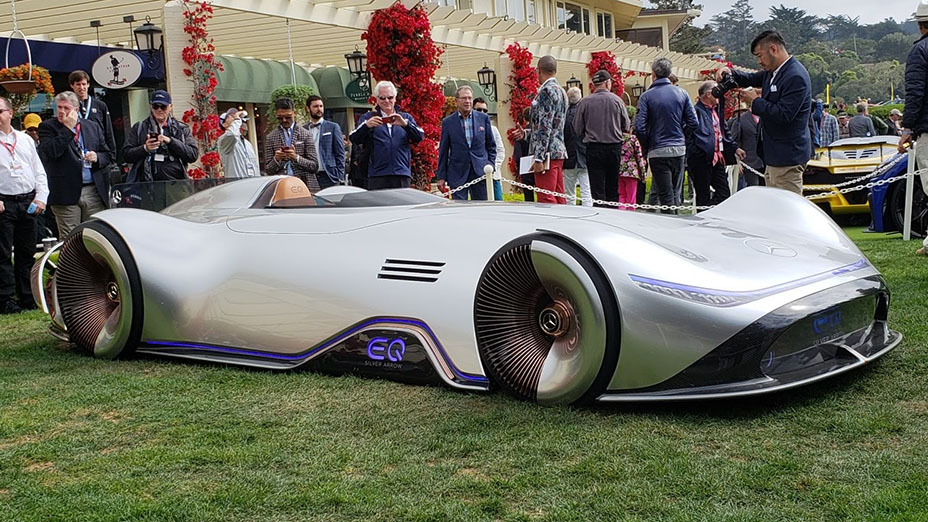