COS, H&M’s minimalist sister label, has opened its downtown L.A. location, its fourth in the area with stores already opened on Beverly Drive and at the Beverly Center and South Coast Plaza. 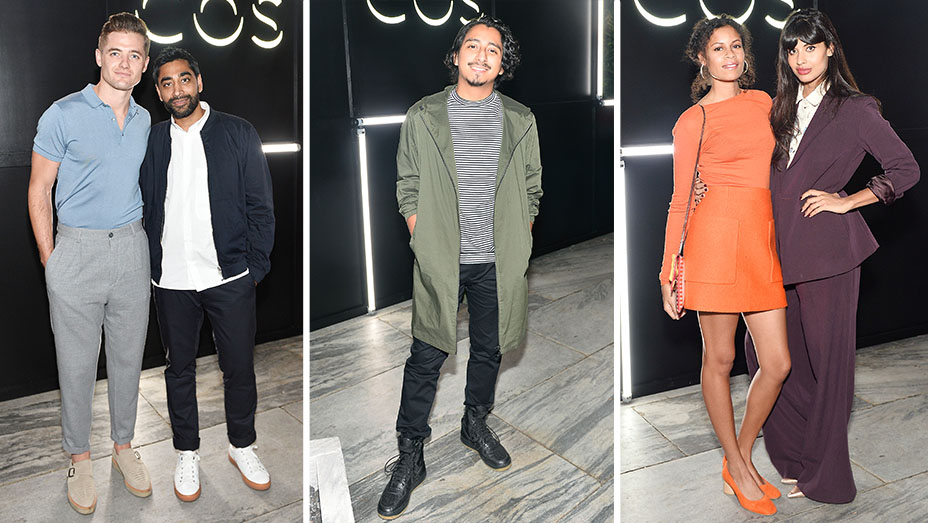 The DTLA location, situated within the historic Olympic Theatre building, is just minutes away from the boutiques of Acne Studios, A.P.C. and Australian skincare line Aesop. “Downtown has taken a life of its own in the last few years. There’s so much creativity,” says Atul Pathak, director of communications for COS, of one of the reasons that the retailer decided to open its latest store around the area.

In addition to being able to find the same collections offered at every COS store, the space on 313 W 8th St. will be the only location in the L.A. market to offer Creating with Shapes, a design book ($79) by longtime COS collaborator and Royal College of Art teacher Usha Doshi, as well as the 11-piece womenswear capsule collection ($99 to $450) that was inspired by tome’s inventive techniques and methods, starting in mid-October.

The retailer has much to celebrate lately; it recently threw a party at The National Gallery during London Fashion Week in honor of its 10-year anniversary. So what’s led to the brand’s success in the last decade? “For us quality is key. I wouldn’t say it’s an understatement to say that we’re kind of obsessed with quality, in all areas of the brand,” Pathak says. “We want things to last. We want the store to be a good customer experience.”