Costume designer and stylist Arianne Phillips (Kingsman, Nocturnal Animals, W.E.) is adding another métier to her already impressive body of work, designing the English National Opera’s production of Marnie, which has its world premiere Saturday night in London.

“It’s an opera based on a novel from which a Hitchcock film was made, and it’s set in 1959, so it’s so stylish,” Phillips told The Hollywood Reporter from London, where she has been working since Oct. 5 on the project that she first signed onto in 2016. Based on the 1964 book by Winston Graham, the new opera is a co-production of New York City’s Metropolitan Opera, where it will debut in October 2018.

“The whole story is very operatic; she has these lies and deceits; she steals to give money to her mom, so the most important accessory is her handbag where she puts everything she’s stealing.” Phillips tapped Prada (the Italian brand has been supplying shoes to Phillips’ longtime collaborator Madonna for her stage shows since 2000) to design Marnie’s retro-looking crocodile shoes and handbag. She went to Mr. Porter, her collaborator on the Kingsman menswear collection, to help underwrite some of the looks, which were all made in London. 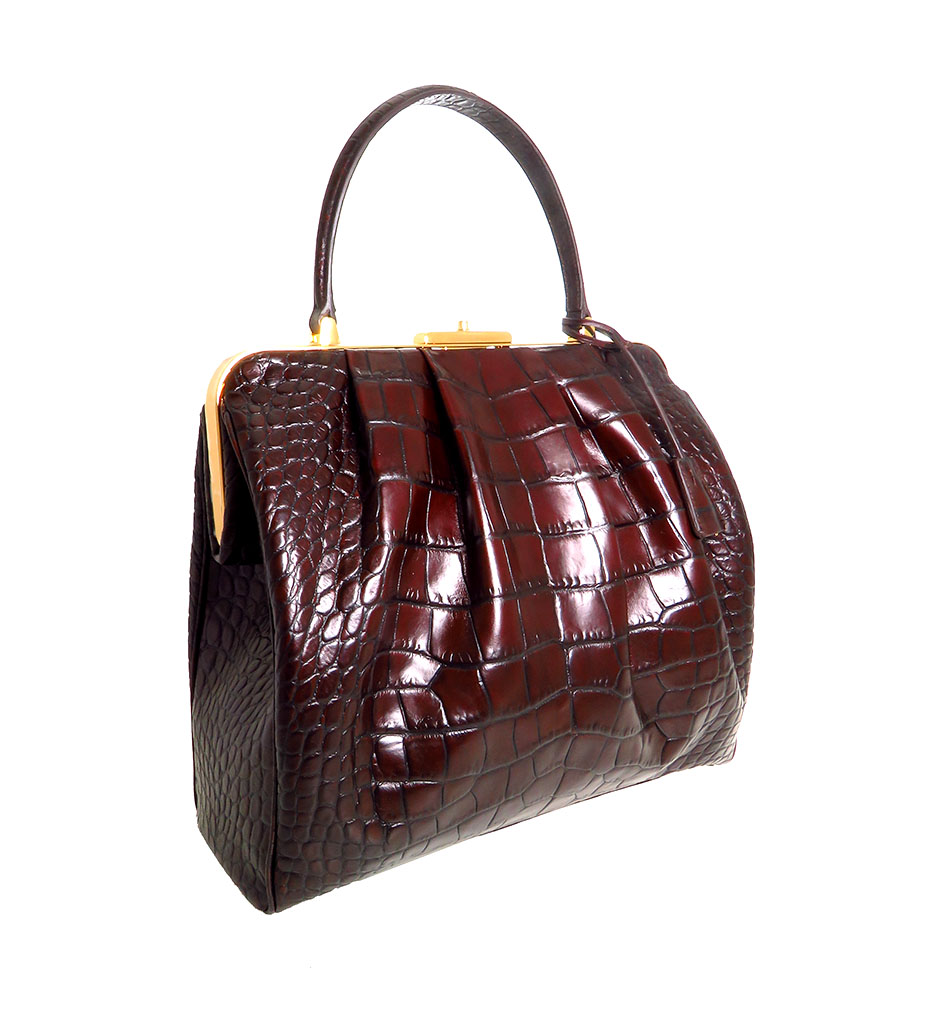 The 240 costumes have “a modernist, mid-century minimalism and architectural sensibility,” she says. “I was looking at Balenciaga, Dior and other fashion of the day, and there’s an austere chic to the veneer Marnie creates to keep any intimacy away. She’s not unlike the Duchess of Windsor in that she’s very presentational.” 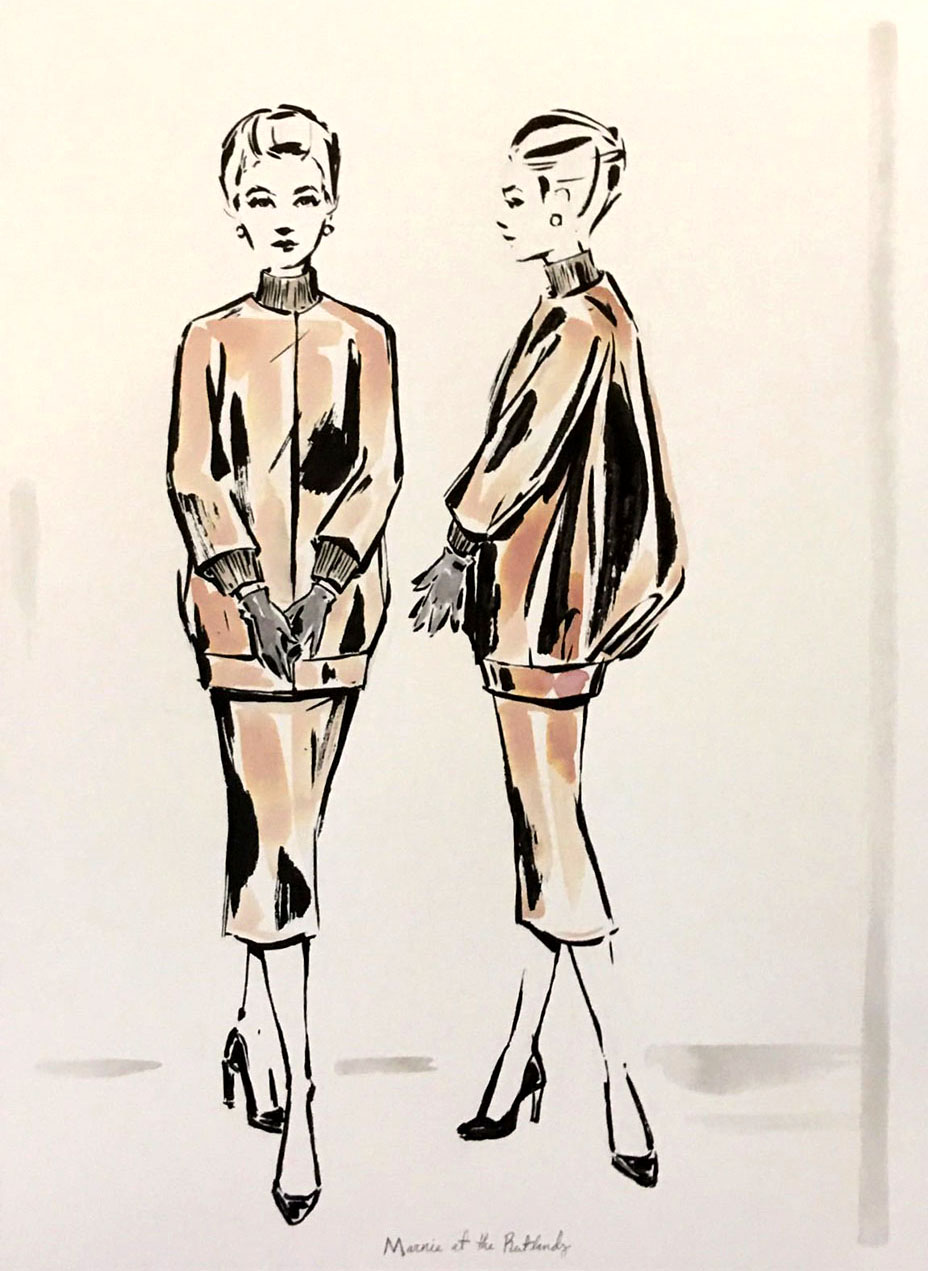 For the color palette, Phillips looked at vintage jazz album covers, and artwork by Miro and Mondrian.

“I decided to use color as a way to navigate the story; sometimes there are more than 40 people onstage at the same time, so I used color as a guide for the audience to follow Marnie through her web of deceit.”

The opera reunited Phillips with Tony Award-winning director Michael Mayer, who directed the Broadway adaptation of Hedwig and the Angry Inch, for which she was the costume designer. 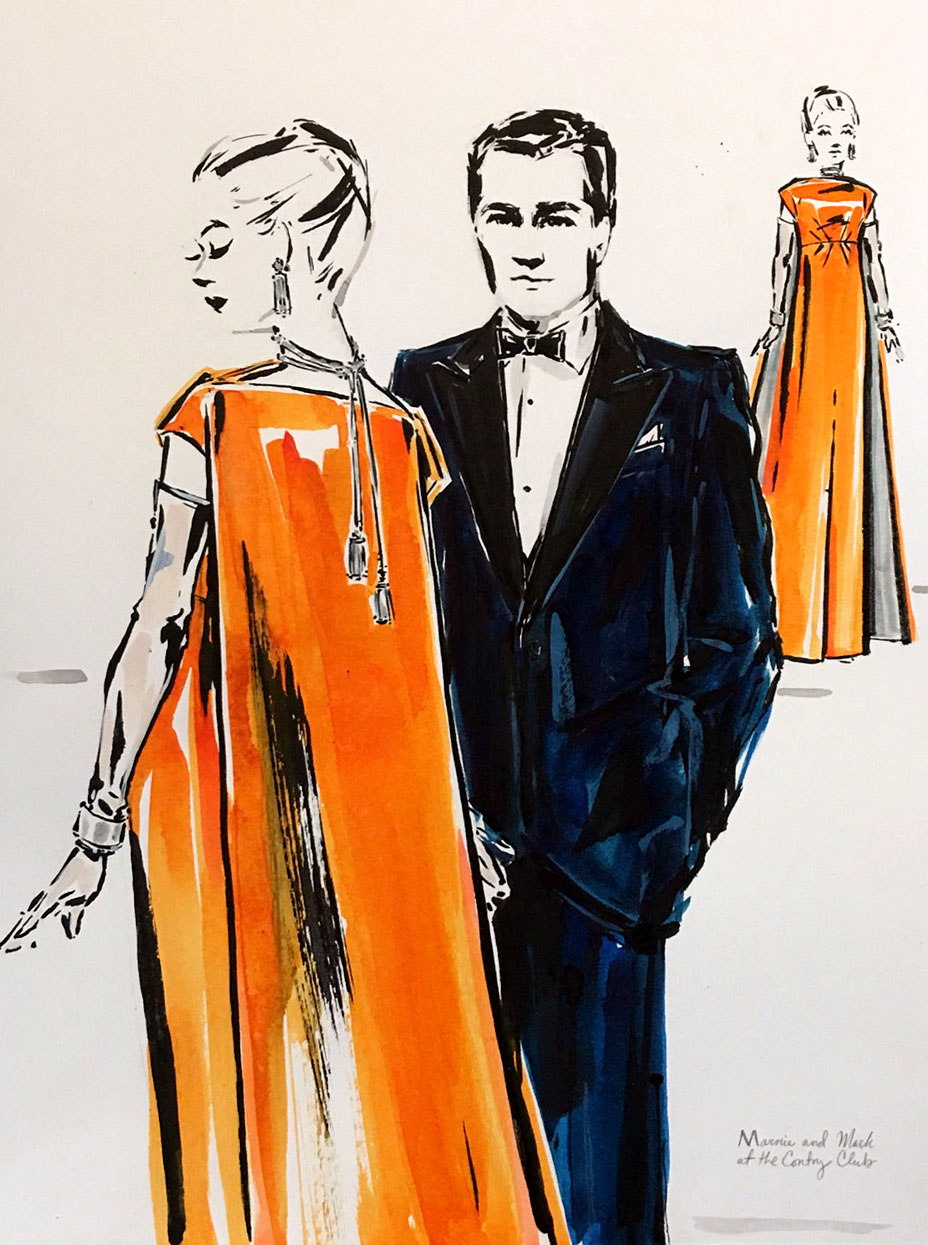 “I’m not super literate in opera, and you forget it’s not just Handel and Mozart. But there are some great contemporary composers and I love the idea of bringing the art form to a new audience,” she adds, nodding to Marnie’s composer Nico Muhly. “I feel so happy about the end product, and to see it onstage with a 75-piece orchestra is just soul-lifting.”

Marnie runs from Nov. 18 to Dec. 3 at the English National Opera.